Inside the Detroit facility of integrated building systems provider Limbach, a project engineer pulls a headset over his eyes. Within seconds, he’s standing inside a 3-D rendering of a giant warehouse about to be built by one of the company’s customers.

After toying with a few unresolved design ideas—an HVAC system here, a water treatment unit there—he realizes that the proposed ductwork will almost certainly collide with the building’s piping. 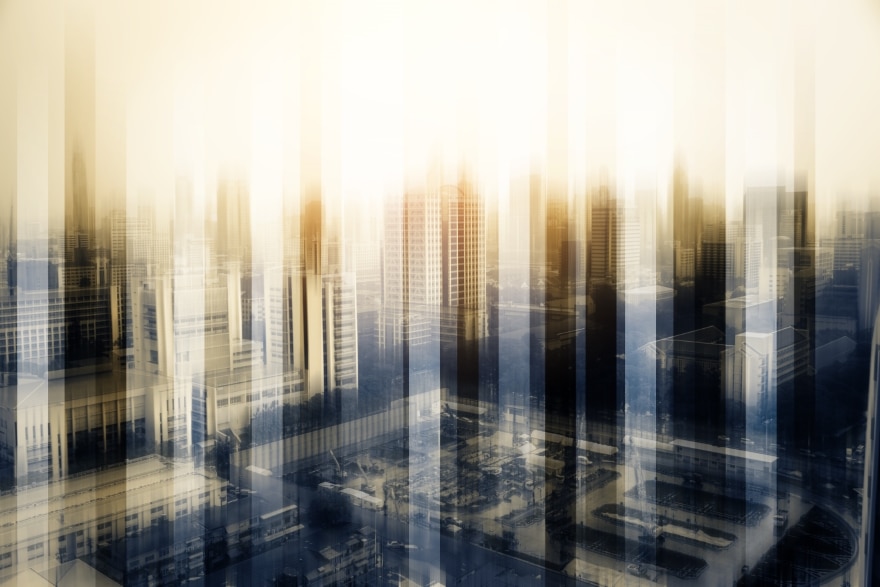 One conference call and some minor blueprint tweaks later, the issue is resolved, saving the customer thousands—and sparing the Pittsburgh-based Limbach just as many headaches.

“Whenever you’re creating blueprints or drawings, everything always works great in theory. Until you’re dealing with the reality of the space,” says John Astfalk, Limbach’s director of IT.

Currently being pilot tested at the company’s Detroit facility, Limbach’s VR program—which will also be used to spot issues in product installation—is still a few years away from a full rollout. Luckily, Astfalk and his team have plenty of projects to keep them busy in the meantime.

According to Astfalk, none have been more transformative than Limbach’s new enterprise resource planning (ERP) platform. For years, the company had relied on a pair of ERPs: one dedicated to managing Limbach’s service arm (design, system repairs and the like) and another for all construction.

That, in turn, resulted in significant process overlaps. For example, anytime the company completed payroll (typically handled by one ERP), someone would have to manually enter the attendant information into the second ERP, to ensure the company’s accounting was airtight.

Making matters worse, each of Limbach’s 10 business units had been saving data in all types of different formats, forcing Astfalk and his team to write complicated code that would allow them to do an entire data conversion in one string. (Spoiler: It didn’t always work.)

“Being able to pull the same information from different units in one format, whether it’s sales information or financial data or whatever—that’s going to be huge for us,” Astfalk says. “And the implications for the company are significant.”

The result will be a “single pane of glass” from which management can glean up-to-the-second data: project outlays, order statuses, payroll and more. The goal, Astfalk says, is to compare costs across the company’s 10 facilities, allowing the company to pinpoint areas of improvement.

In time, Astfalk hopes to use the growing data troves to glean more granular insights into Limbach’s operations. Does convening for “daily huddles” on a job site lead to greater efficiency and safety? Which types of products yield the greatest profit margins? Possibilities abound.

“We know the kinds of questions we want to ask. The problem is it takes an enormous amount of time to answer it,” Astfalk says. “That’s starting to change.”

No one stands to benefit more than the company’s foremen. While hand-held tablets have been part of project-management for years, the forthcoming implementation of a new HTML5 portal—one that links back to the company’s ERP—will make it easier than ever for foremen to chart labor productivity, analyze cost reports and communicate with company management. 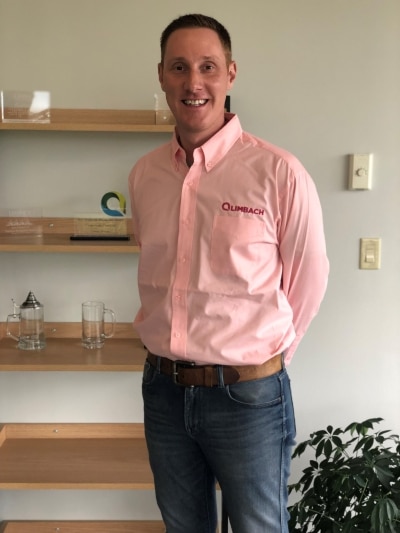 According to Astfalk, having the right data at one’s fingertips is paramount. But so too is making sure that employees throughout Limbach can easily share that information.

Take the company’s new electronic timecards, used by all hourly employees. Now, instead of submitting a paper slip once a week, workers enter their hours directly into the company’s web interface using a secure signature-catcher—an upgrade that’s significantly reduced the accounting department’s workload.

Having been part of the team that helped transition the company to a “Google shop” in 2009, Astfalk cites the tech giant’s platform as an integral piece of Limbach’s IT transformation. Now as then, he relies on the team at Dito, a Google Cloud service partner and cloud consultancy, to ensure that Limbach is optimizing its use of Google Cloud technologies.

“What’s great about being a Google shop is having access to great collaborative tools that are easy to use and great at capturing data,” Astfalk says. “There’s a reason we’ve been working with Dito the past few years. While we used another partner for the initial implementation years ago, we’ve since worked with Dito to be our reseller and service provider for Google Cloud technologies—to provide guidance, best practices and ongoing support. They’ve been a very important partner for us.”

Partner. It’s a word Astfalk used often when he spoke with Toggle in early April—particularly when discussing Limbach’s looming data migration. Slated for a summer completion, the project, overseen by Business Information Group, will create unprecedented data redundancy, giving the company a reliable backup in case of sudden outages, cybersecurity breaches or other maladies.

The aim, Astfalk says, is to create a department that’s seen as a partner to every branch of the business—and build a team that shares in that vision. 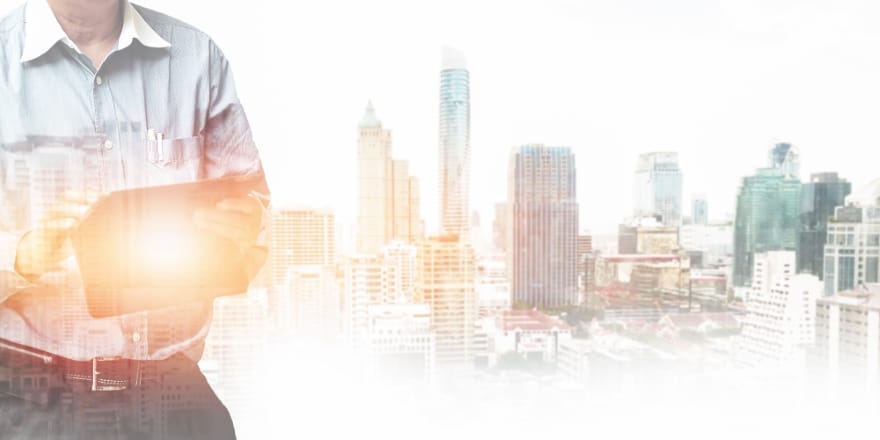 Even if the biggest one of all will always be front and center.

“Even when your department works in the corporate office, as ours does, there’s this perception that IT is just one big mass of overhead,” Astfalk says. “To me, a successful day is when we’re able to provide real value to the business, to have a tangible impact on the bottom line. And we feel like that’s becoming the norm.”