Fronting a gem of an IT team

What a difference a few years makes, John Daane had to be thinking on the last Thursday in June, when the Emerald Coast Utilities Authority’s five-member board very routinely OK’d his request to replace its Enterprise Resource Planning software. 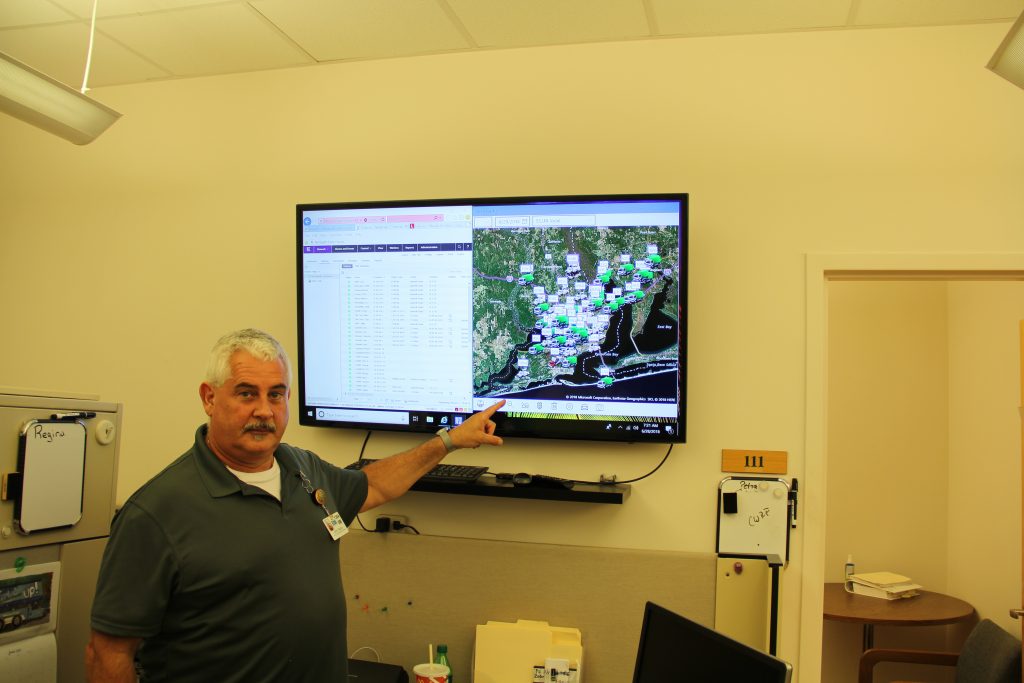 “All board members looked me in the eye with a nod or a smile, and I’m happy and excited to advance this project. It honored me that the board would show such confidence and respect toward me as an IT professional and executive.”

Such confidence and respect seems well earned by the high-spirited and energetic man who, since arriving at ECUA in early 2015, has used his mix of high-tech and management skills fronting a team of 11, whose mission is to upgrade the authority’s technological capabilities.

And the authority seemed in need of just that kind of leadership for—like so many public entities—it had fallen behind the IT curve.

“My philosophy? It’s let’s do things better, faster and cheaper,” Daane tells Toggle. “It’s what I challenge my team to find the ways to do, whether it’s investing in better equipment or being able to cut the operations budget by pushing vendors to better deals. As a result, we’re now able to provide better service at a lower cost.” 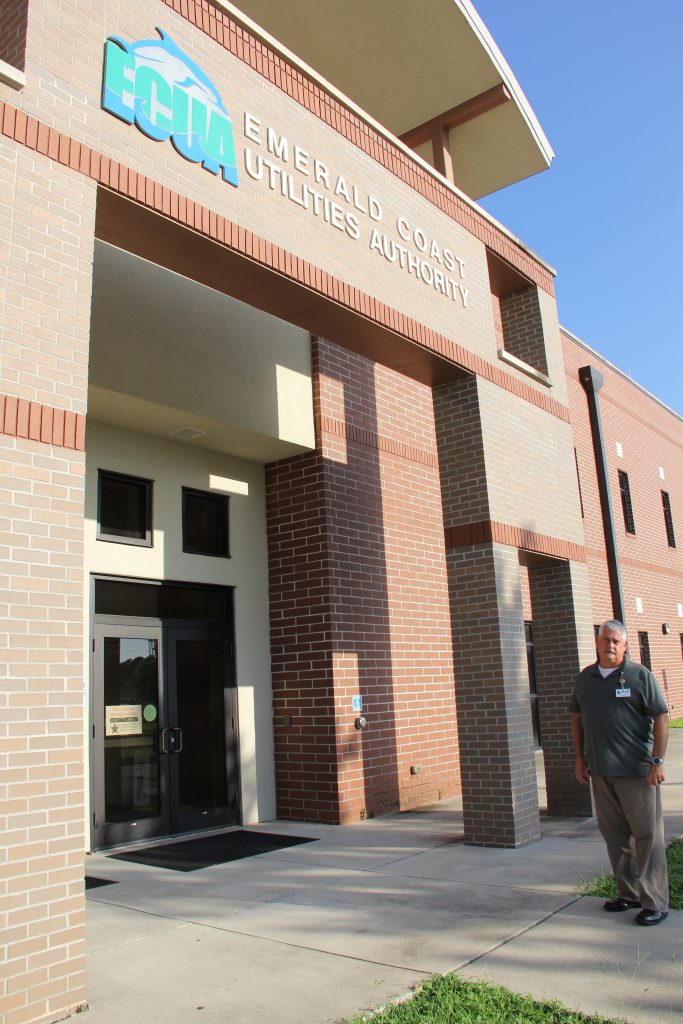 High among his initiatives was shifting from a copper-based network to fiber, increasing bandwidth by 500 percent at two-thirds the cost of what ECUA had paid for the malleable metal. He reports a similar result with the phone lines, with a 30-percent increase in service and a 60-percent cost reduction.

Then there’s been the digital transformation that, while not quite eliminating paperwork, has certainly spared more than a few trees. With tablets and software apps at their disposal, field staffers are far more efficient in collecting and providing data on any project.

Daane explains that just a couple of years ago the system generally involved a work order being created, printed overnight and landing in a pile of documents. Next morning someone would flip through that pile, prioritize and scribble down the details for a data processor.

What could go wrong? A better question might be: What could not go wrong?

Of course, the progress necessitated software upgrades, as legacy systems had become an administrative burden and impediment to timely service on matters as simple as a customer’s leaky pipes. Some long-time employees even had to be brought to Windows classes. Daane also turned to a network of strategic partners who could implement, and sometimes host, new and improved software and systems solutions.

Land use being all important to an agency with ECUA’s mission, Daane is also seeing to it that the Geographic Information System is up to par. It has to be; customers sometimes call the authority with complaints of discolored water. A better GIS enables the IT team to place those complaints on a map and recognize the trouble spots.

“It’s a much more proactive approach,” Daane says, adding that among his strengths is bringing people together to get something done.

Could be some of that creative, can-do attitude comes from Daane’s military service, which started in 1979 with the Royal Dutch Air Force. The late 1990s found him stationed at a NATO base in Germany, where he handled IT and worked in a multinational environment, including a tour in Bosnia. In 2001 he immigrated to the United States.

“I was geographically misplaced at birth,” he says. “I’ve got nothing but good things to say about the Netherlands—it’s beautiful and has health care for everyone—but I always had this affinity for America. Growing up I’d watch TV shows like ‘Movin On’ or ‘The Dukes of Hazzard’ and that would make me want to live in the U.S.”

There being no Hazzard County, Georgia, outside the small screen, Daane would live elsewhere, including the Pacific Northwest where he earned two Bachelor’s degrees for IT and marketing, and an MBA from Western Governors University—and managed infrastructure services for the Washington State Ferries from 2002 to 2006 and then with the state’s Department of Natural Resources until 2011. After a couple of  years in the private sector with Milgard Manufacturing, Daane looked for warmer climates, settling in San Antonio, Texas, where he would be IT manager of municipal network operations from 2013 to 2015.

That was a fulfilling, albeit challenging, stint, he says, as the phone never seemed to stop ringing in a city of over 1.5 million residents and a municipal staff of some 12,000. Upon hearing that the long-time ECUA IT boss was retiring, Daane made his pitch and clicked right away with the progressive directors and the board that had launched a five-year strategic plan for the next info-tech director. They’ve been on the same page ever since.

“By far, my most favorite part of this job is that at the end of the day I don’t go home frustrated the way I did at my other public-sector jobs,” Daane says. “I have the support from the board and the utility. They give me what I need to do the job. I never have to get into a huge arm-wrestling match.”

He did, however, expect to have to make some kind of a case for an ERP upgrade at that June board meeting. But Chairwoman Lois Benson and board members Elvin McCorvey, Vicki Campbell, Dale Perkins and Larry Walker again expressed their faith in Daane with unanimous approval that they believe means better, faster and cheaper business as usual.