His crew spends many an hour coding and even more time just interacting with users at CRC Global Solutions. As CIO John Guillot emphasizes, the human element can’t separate from the technology.

Besides, there’s often some idea on the warehouse floor that might help CRC provide supply-chain management and logistics solutions, construction management and product branding.

Such was the case this past July when hired hands told him the scanning system for the arrival of trucks could be upgraded. The more information that could be collected and spread about a truck’s contents and place of origin, the better the crew could get it to the next destination. Ten days later, Guillot had implemented a system where details entered on chatbot could be moved to an application accessed by floor operators. 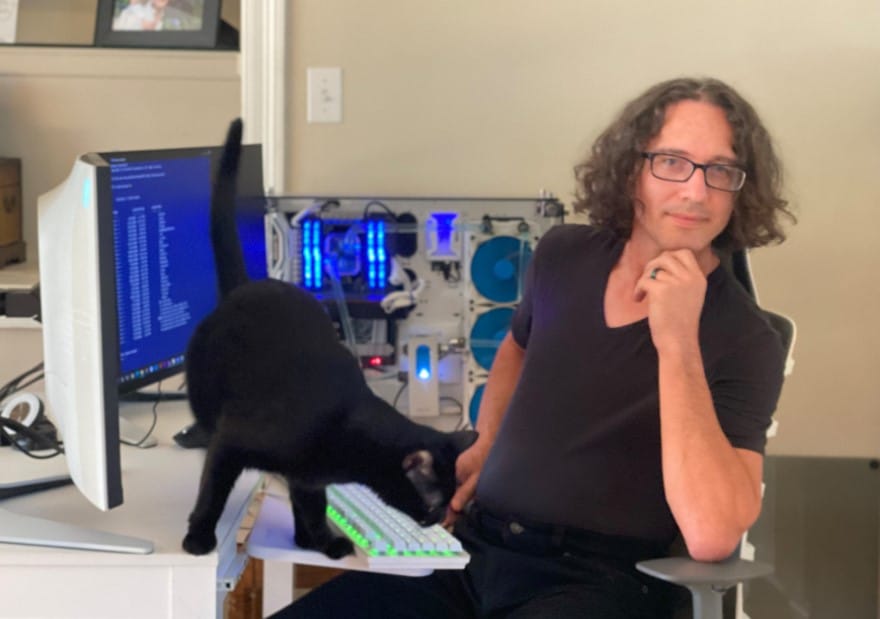 “You’ve got to be heavily involved with end-users,” the affable Guillot tells Toggle in August from CRC headquarters in Kenner, Louisiana. “Technology alone doesn’t solve problems. It’s not a magic wand.”

But he’s quick to remind, a company in this industry has got to innovate or fall behind, and three years ago CRC recruited Guillot to keep this relatively small operator on par with the freight-moving behemoths. Having consulted CRC in his previous role at Hammerman & Gainer International Inc., he quickly immersed.

A productive three years it’s been, says Guillot, who oversees a team of eight as well as outside vendors. Because of more online shopping brought on by COVID-19, CRC is growing, with most of its business being logistics to transport, warehouse and fast-forward merchandise.

The company also manages construction and property and has further diversified with commercial branding and delivery for smaller clientele that includes some of Cajun Country’s favorite processed foods.

“It’s a new industry but it’s not,” he says of the logistics that brings in most of the company’s revenue.

For as long as there have been trucks, trains, ships and, later, aircraft, there’s been need to track goods. Though it wasn’t so long ago when recordkeeping was paper-intense, everything’s since gone digital.

CRC works with vendors that include Techdinamics, a Canadian company specializing in solutions for small-parcel shipping. It’s operated as an extension of CRC’s tech team, handing its electronic data interchange and computer connections. The company has also connected CRC to its clients for fully automated order solutions and acts as a “super translator.”

“They’ve been an essential partner in our success,” Guillot says. “They integrate well into our ERP [enterprise resource planning]. This is a cost-driven, efficiency-driven industry that they make better.”

CVAI essentially enables computers to see, identify and process images just as the human eye does, only it never blinks. Guillot implementing it at the warehouses, it keeps track of trucks as they arrive and depart in real time, and spares workers from such routine tasks as counting parcels. Should drivers not be familiar with the facility, Guillot explains that with CVAI reading text on the side of their vehicles, they’re alerted if not headed for the right place.

“I don’t like people to do repetitive work,” Guillot says of the system’s ability to eliminate mundane tasks. “People aren’t machines, they deserve to do creative work. That’s the philosophical side of me.”

No need for a driver to remember multiple passwords for different aspects of a job, he says. Chatbot provides all the necessary information and is backed up by a real person should there be a miscommunication or dead end in a conversation.

The fairly recent implementation of blockchain gives all stakeholders the balance of an account. It’s an area Guillot’s eager to optimize, though it’ll be an incremental process with other companies and vendors having to agree to use it.

“There’s always a need for better tracking,” Guillot says. “It [blockchain] is pervasive beyond a single entity, resilient and one bad link won’t ruin it.”

Getting back to people

But, as he always gets back to saying, it’s not all about technology. It still takes people to run the world and he wants them nurtured in a family-like atmosphere where employees are promoted from within, usually stay long-term and are encouraged to learn.

He’s long had that desire, especially on technology. As a teenager, Guillot made himself valuable by repairing an early generation of personal computers and went on to major in infotech at Tulane University, graduating in 2003.

“I’ve always loved technology,” he says. “It’s the only thing I’ve ever done. By the time I got my degree I had already been working in the industry.”

He’d log 13 years at Hammerman & Gainer, ascending to CIO of the New Orleans area-based third-party administrator that often works with state and federal government in disaster-relief and reconstruction services. Hurricanes a regular occurrence in these parts, Guillot helped develop the processes and systems that enabled H&G to play a prominent role in the post-Katrina recovery effort of the early and mid-2000s.

He also applied his tech expertise on the healthcare front, coming up with new metrics for medical cost modeling that have aided in addiction therapy. An early adopter of cryptocurrency, he contributed to some H&G blockchain prototypes.

So, he had the right skillset as well as a refreshing mindset to leverage when CRC reached out.

“Technology’s a great tool to allow humans to do human work while machines do machine work,” says the married father of two daughters, 25-year-old Mia and 14-year-old Fiona, and a 17-year-old son, Kai. “Tech won’t solve anything without people getting involved.” 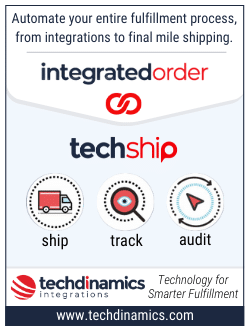