One hospital system’s “app”-etite for change

In the past, a patient might go days—even weeks—before knowing the results of their scan.

At Pennsylvania’s Geisinger Health, the clinical team are using a specific kind of machine learning, known as tensor flow, to take a deeper, on-the-spot dive into radiology scans—deep enough to notice things they weren’t even looking for. 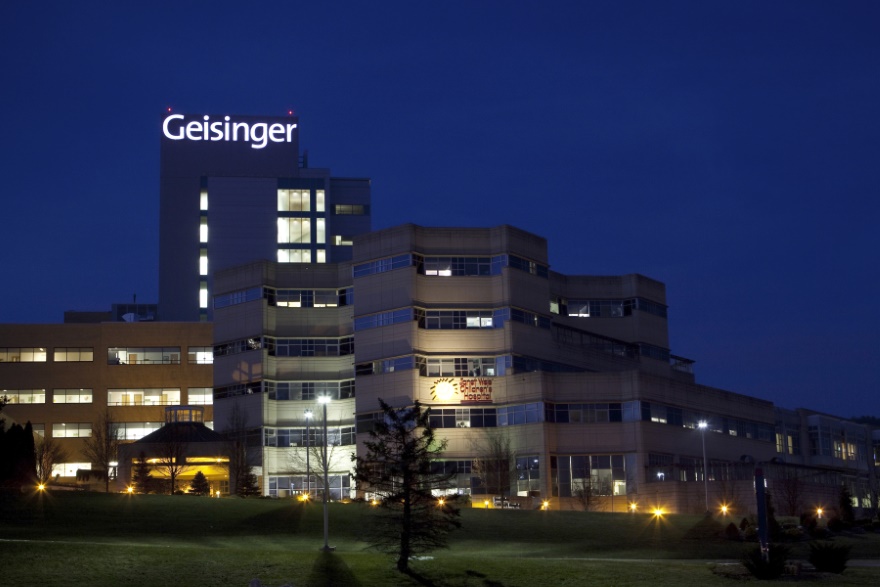 If a tumor or other abnormality is detected, for instance, a litany of other processes is immediately initiated: oncology consultations, pulmonary consultations, treatment protocols, and so on.

“Radiologists tend to be looking for something that isn’t cancer or other abnormalities, so this tool lifts that burden off their shoulders,” Kravitz explains. “The more scans the machine sees, the better it will be at identifying potential problems. It’s the future of medicine.”

Truth be told, it’s a terrain that the Geisinger Clinical Team have long been staking out.

With 20 facilities located throughout central and northeastern Pennsylvania, Geisinger has a patient roll of more than 3 million.

It’s this large scope that Kravitz credits for giving him a greater appreciation of the macro forces affecting the nation’s health care system: a surge in diabetes, skyrocketing obesity rates and an industrial food system that’s fast exacerbating both. 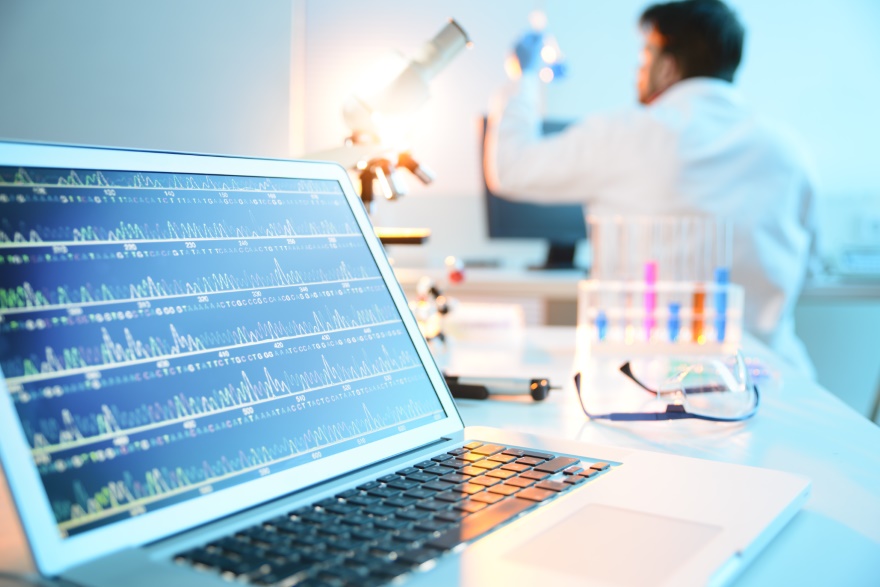 “We consume more processed foods than any country on earth, and that’s reflected in the fact that 70 to 75 percent of our country’s net spend on health care goes to treating diabetes, coronary heart disease, hypertension and other preventable conditions,” Kravitz explains. “It’s the same within our own patient population. For years our focus has been, ‘How do we provide better nutrition for patients, to give them the tools to take control of their own wellness?’”

Foremost among them is a proprietary version of the Apple HealthKit app. With it, patients can download their own medical records to any secure device—phone, tablet or computer—through what’s known as a fast health care interoperability connection (FHIR, for short).

Now, instead of scheduling a follow-up appointment to review their information—diagnoses, bloodwork, x-ray results, and so on—patients receive that data within hours of leaving the facility.

In the event a patient needs to see a specialist outside the Geisinger network, HealthKit allows them to visually share their Geisinger records instantly, giving practitioners a head start on treatment protocols while eliminating reams of unnecessary paperwork. It is anticipated that this sharing will become electronic once all vendors are on board.

“As more and more systems adopt similar technologies and FHIR protections, there’s going to be a seismic shift in how information is shared,” Kravitz says. “That makes life for the patient a lot easier. But it also empowers them, because they’re a fundamental part of that system.”

But while apps and other patient-facing tools promise to figure heavily into Kravitz’s long-term plans, some bigger, bolder initiatives are also in the works.

On the right path

In 2014, in conjunction with Regeneron Pharmaceuticals, the Geisinger Genomic Medicine Institute launched an initiative to collect and sequence patient DNA from across the Geisinger system. To date, Geisinger has consented over 200,000 patients and has completed exome sequencing and genotyping on nearly 93,000, with the goal of sequencing 250,000 by 2019.

By identifying variants in a subset of actionable genes from the patient’s DNA, Geisinger physicians can provide more precise and personalized treatment options, for conditions ranging from early-stage cancers to cardiovascular disease.

Though Kravitz cautions that Geisinger’s genomics program is still in its infancy, if more patients can be sequenced and cross-referenced—made possible by the network’s state-of-the-art EPIC electronic health records system (EHR) and data lake—improvements in care are sure to follow.

In fact, a recent publication in JAMA NetworkOpen, an open-access medical research and commentary organization, identified care gaps for individuals at risk of developing hereditary breast and ovarian cancer—gaps that could be closed using sequencing data from two genes, BRCA1 and BRCA2.

“We’re already seeing lives being saved because of earlier, more effective intervention,” Kravitz says. “We’ve always been very metrics-driven, and it’s heartening to see what’s possible when you have the right systems in place.”

In the right hands

Such strategies include a growing litany of codified “care paths,” driven by the aforementioned EHR. In the past, patients across Geisinger’s network who sought treatment for the same condition—say, bronchitis—might be subject to any number of methods or medications. 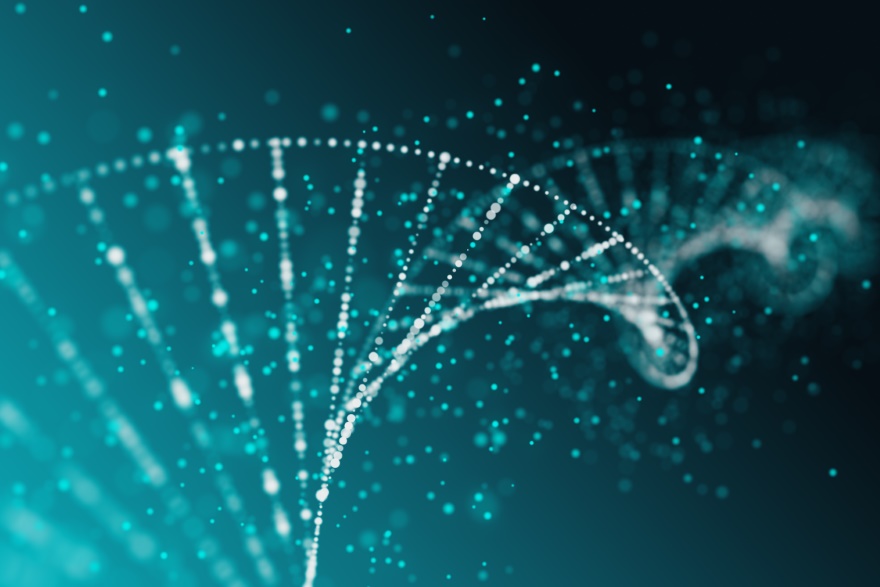 Now, thanks to data provided by Geisinger’s EHR, physicians use certain inputs—symptoms, medication history, and so on—to trigger specific orders and procedures. In the case of diabetics, for example, a patient who’s gone more than a year without a checkup will automatically be given a series of exams upon their next visit.

The goal, Kravitz says, is to “close as many care gaps as possible” by using data provided by other providers—even those outside the Geisinger system—to provide a more holistic picture of the patient.

“That’s the beauty of data: when you have what you need, the evidence is strong enough to change our minds about any number of long-held beliefs in patient care,” Kravitz says. “We’re letting the data guide more of what we do, which in turn has helped dramatically improve the doctor-patient relationship.”