A customer-friendly approach to banking tech

If this were Bank of America, Chase or Wells Fargo, you would likely call a 1-800 number for tech support that may or may not alleviate the problem. But a customer of First Financial Bank of Texas can call John Ruzicka directly. His cell phone number is on his business card. 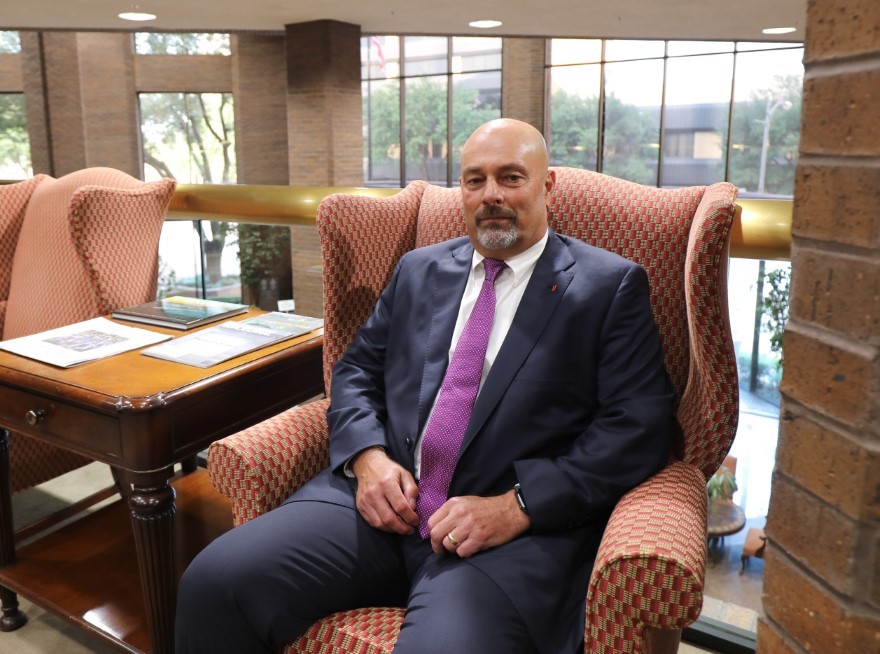 “We want to help people, that’s the bottom line. We have about 1,500 employees and 78 branches, but we talk to individual customers,” says Ruzicka, the company’s executive vice president chief information officer.

In that role since December 2018, Ruzicka says this level of customer support has made the bank, founded in 1890, successful. For example, when First Financial acquired The Bank and Trust of Bryan/College Station in Bryan, Texas, he says an easy transition for these customers was always at the forefront of the decision-making process.

“They had been used to their way of banking, and it was our job to get them prepared for change while maintaining an excellent level of customer service,” Ruzicka says.

Throughout his long career in banking information technology, Ruzicka has subscribed to the notion that technology doesn’t always solve all the problems in an organization, and if the technology doesn’t directly help the customer, it’s not worth implementing.

That view may be especially important in the banking industry’s shift from paper to a digital environment. As Ruzicka explains, it’s important not to “drop a bomb of changes” on people, referring both to employees and banking clients. “If that means spending money to get the job done,” he continues, “we’re not afraid to spend it.” 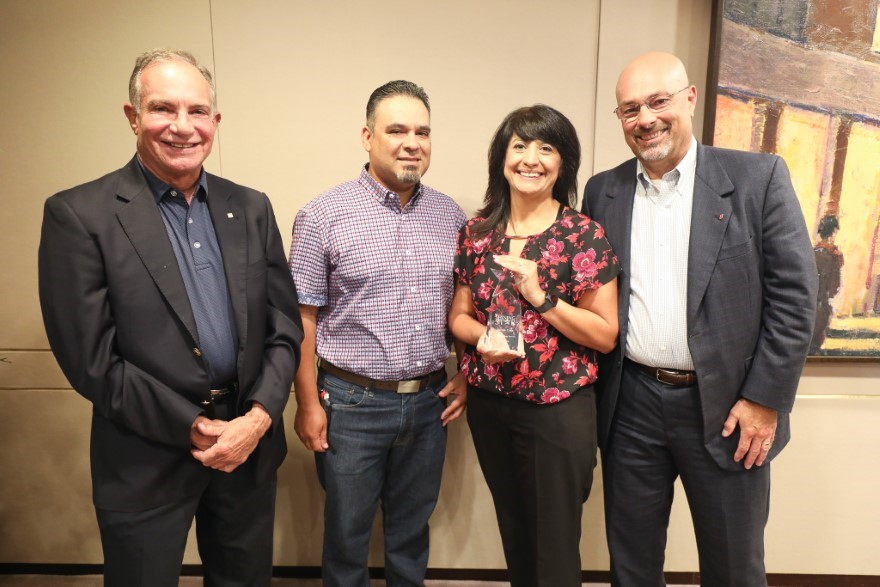 Within the last year, Ruzicka has worked on upgrading the bank’s technology infrastructure and software to meet current standards, while providing an environment for enhanced security.

“When I got here, there were things I needed to do, and now that the infrastructure is current, sound and solid, we can start embarking on some new projects,” he says.

Speaking to Toggle in late August, he said one of the planned rollouts includes a new account opening platform from Q2, a fintech outfit in Austin, Texas. When in place, the platform will provide customers and prospects an avenue to open a new checking or savings account from virtually anywhere in five minutes or less.

When the COVID-19 pandemic began, First Financial was still making loans and conducting business, though bank employees were mandated to wear masks and take other safety precautions.

Only a few times did a branch have to temporarily close because of a positive test or exposure, in part because several hundred employees were moved out of the branches and into a work-from-home environment within a week of the first major outbreak, including most of the back-office workers. 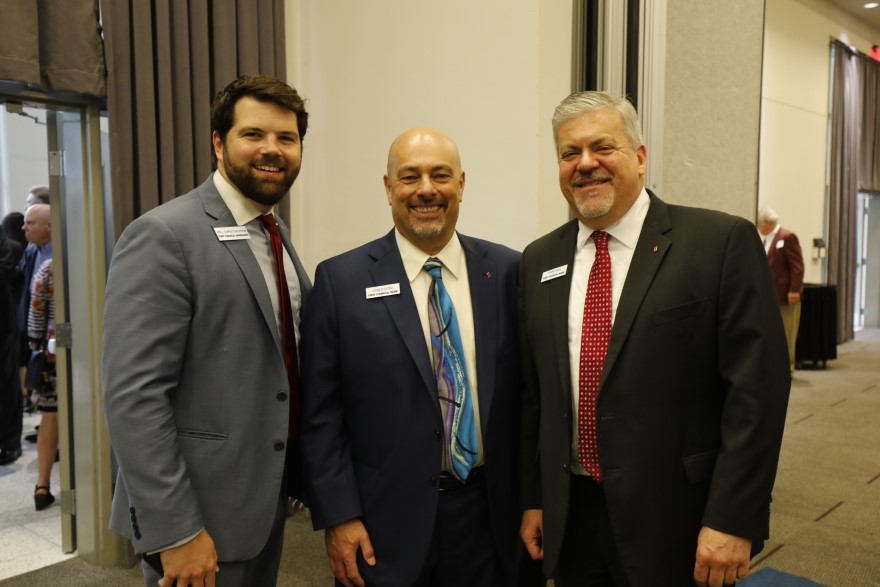 One challenge from working remotely was that employees were unable to print or scan, so signing documents had to be done electronically—a learning curve for some. But overall, the last six months have gone as well as can be expected, Ruzicka says.

“We were pretty proactive to everything, and we kept things running smoothly, especially as our business increased when the Payroll Protection Program kicked into gear,” he says, referencing the 6,500 loans worth over $700 million in the first two weeks of the PPP’s launch.

Being able to manage that type of volume for a bank with 78 branches and 1,500 employees is impressive, he says, and it’s a testament to the employees’ dedication to the communities the institution serves.

Making the move to Texas

Ruzicka has never wanted to work for a larger financial institution, like a Capital One or HSBC or JPMorgan Chase. It’s the tight-knit, community-based bank with dedicated employees and a strong office culture that keeps him coming back to work for a career that began the late 1970s.

“They’ve run a great bank for so long, a profitable bank with increased earnings for the last 33 years, so it’s been pretty smooth coming here,” Ruzicka says.

He started his career in banking at San Diego Federal in 1980, following graduation from Fresno State University with a degree in business administration. 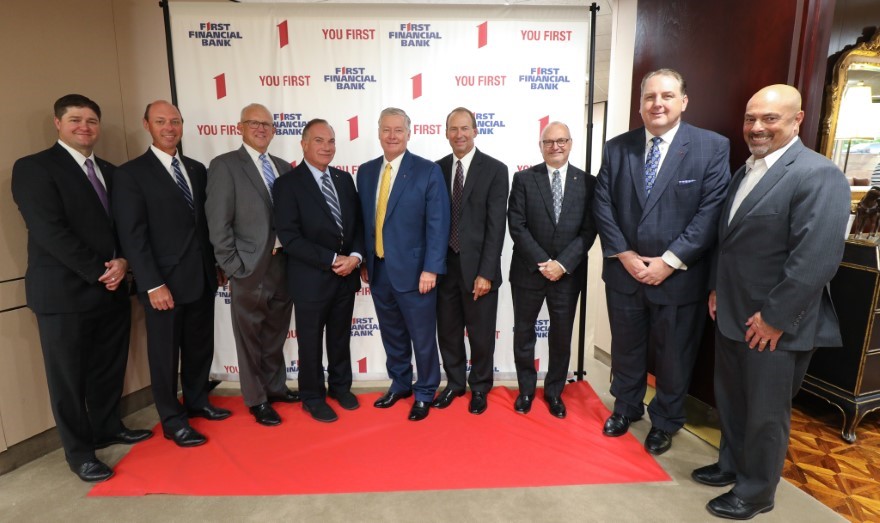 Having worked in Colorado, Iowa and Texas, Ruzicka has learned that culture differences are important—in Texas, for instance, the prominence of the energy industry and agriculture inform banking practices. However, he explains, “some of my core principles, like accountability, are never going to change,” no matter where he works.

He says he wasn’t necessarily looking for another job when the First Financial position opened up, but he liked the organization, the employees and the communities.

“I made the decision to come to First Financial because I saw an opportunity to take a well-established, high-performing bank to the next level,” Ruzicka says. “Our 10-year vision statement calls for First Financial to be the ‘undisputed leader in the financial industry’ and while I’m proud of how far we’ve come, I’m excited about the work it will take to reach that lofty goal.” 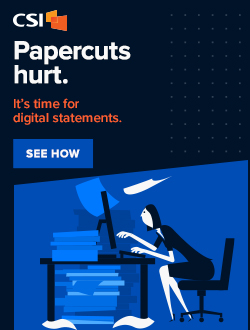