Letting everybody communicate through tech and innovation 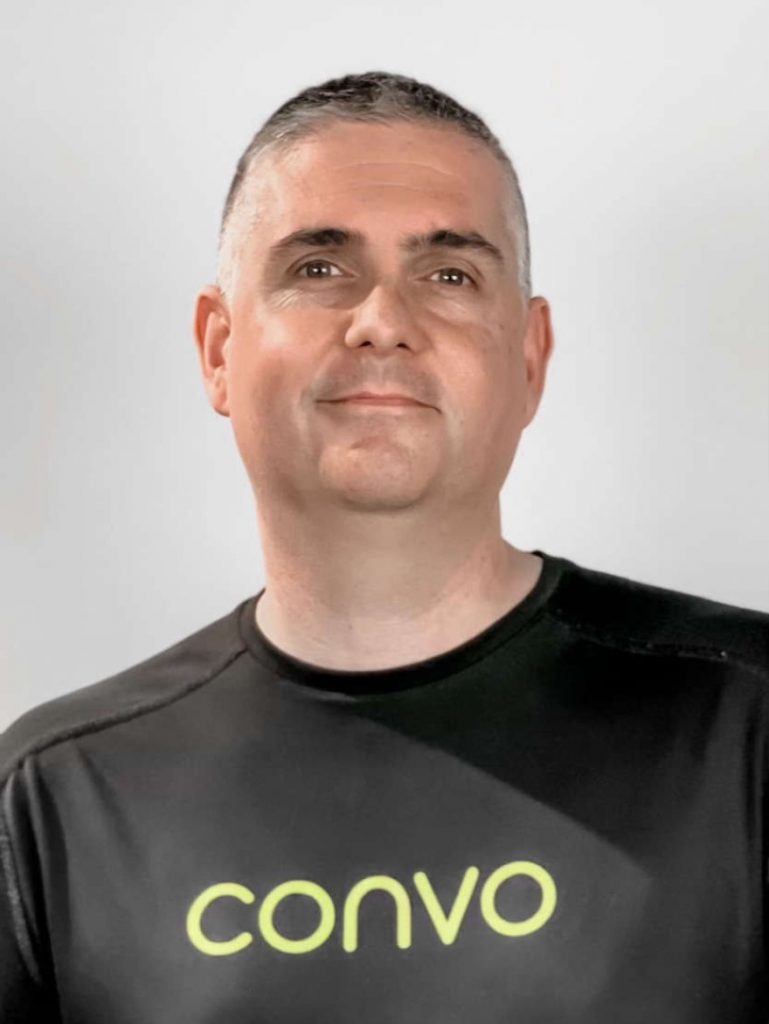 As the father of an autistic child who was non-verbal during the early part of his life, John Steinmetz knows the value of communication—and happenstance.

Through a friend of his wife, who was looking for someone to help with an SaaS product, he met Jarrod Musano, the CEO of Convo Communications, a Texas-based video relay service provider for the deaf and hard of hearing community.

The pair kept in contact, and over time, Musano realized Steinmetz was the perfect person to help Convo grow and become more efficient. For Steinmetz, his experience with sign language because of his son—and his desire for a career move that would help the community that had helped his son—made it a perfect match.

“It was through the deaf network and support systems that I realized I could build applications like Convo VRS and Convo Link,” says Steinmetz, now Convo’s chief technology officer.

Those applications have helped recently as the use of Convo’s relay services increased about 35 percent within the first 30 days of the start of the COVID-19 pandemic. Steinmetz worked hard with his team to adapt and provide the support needed to keep people working—and to continue to give the deaf and hard of hearing community the ability to communicate.

We live in a world where technology is developed based on spoken language, Steinmetz notes. But Convo’s video relay services, interpreter program and community-building initiatives may help level that playing field.

As CTO, Steinmetz says he supports this mission through numerous initiatives—notably, the mobile build-out of the Austin company’s core VRS products and the launch of a web VRS product. 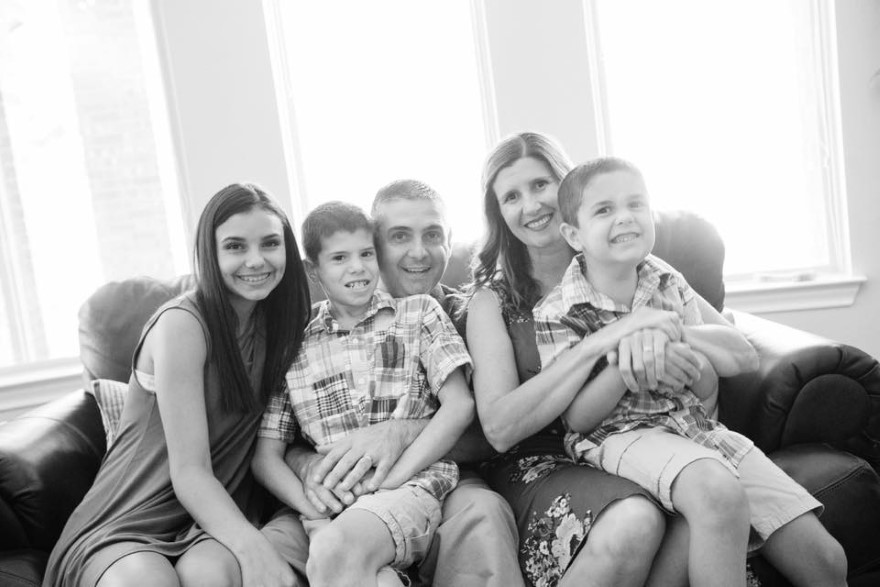 The web-based VRS product is the first of its kind, he says, and it will allow deaf and hard-of-hearing schoolchildren to communicate with fellow students and teachers using their school-supplied laptops. Chromebooks, for example, don’t allow VRS applications, so this new service will use a web address and students will have their own usernames and passwords.

“They can use it in the privacy of their classroom, living room or bedroom,” Steinmetz says. “This has always been a language barrier, not an intelligence barrier, and we hope this solves a lot of problems.”

Convo Link is the company’s web-based solution. All of Convo’s other products are built for mobile and desktop devices—and Steinmetz adds that no other providers build for the web.

Managing engineering and product teams, Steinmetz says he is also working on security products that are based on visual, rather than audio, inputs; is expanding cloud-based infrastructure; and has cut tech spending in half by focusing on efficiencies and productivity.

What’s more, he has created product, analytics and development groups to evolve technical strategy while implementing new analytics, AI scheduling, and CRM and HR platforms. Steinmetz says he looks at Convo as a sensory company, and his role is to further the vision of accessibility—there are 33 million people who are deaf or hard of hearing, but only about 100,000 who use VRS services of any kind.

“That’s got to change, and we’ve got to fight for equal rights and legal protections for our community, especially on platforms like YouTube and others,” he says.

Having your voice heard

With so many people working and learning from home, there was a rush to buy laptops, video cameras and other equipment, and Steinmetz had to act quickly to procure enough devices so the employees at Convo’s eight call centers across the U.S. could work remotely.

“We also needed waivers from the SEC and FCC, and we need a lot of hardware that was out of stock,” Steinmetz says. 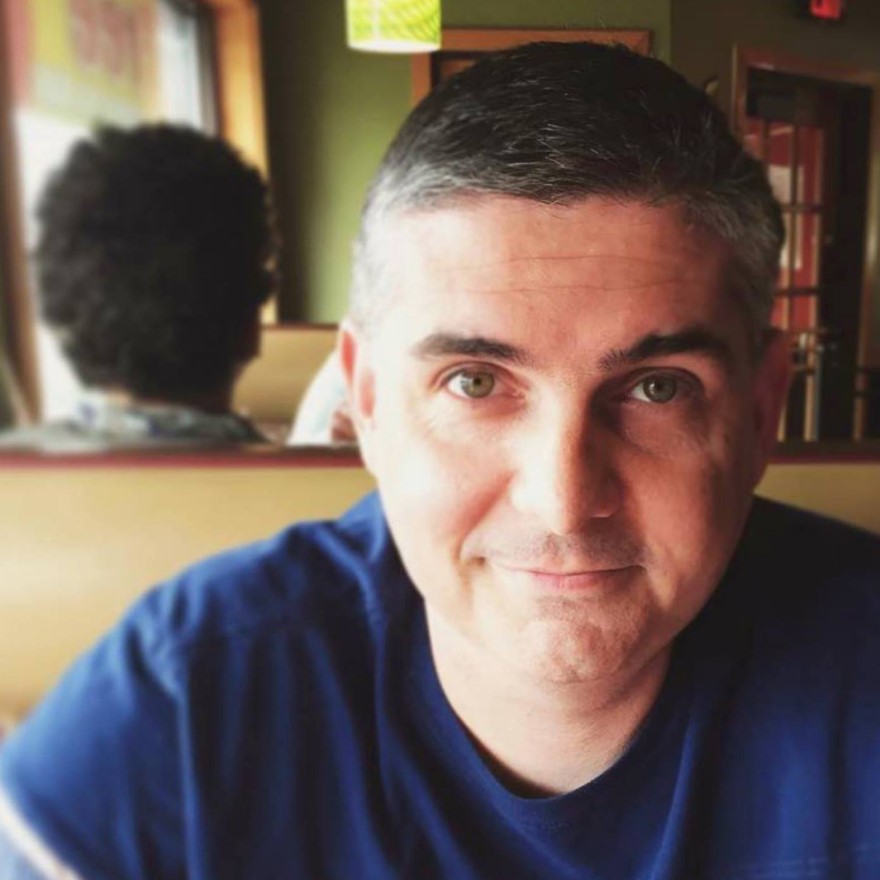 Working from home offers some perks for Convo employees, including convenience, he says, but for a CTO it also provides some challenges, mainly with security and data privacy. Steinmentz uses Darktrace software, an AI platform for detecting intrusions on Convo’s systems. For example, when a sign language interpreter logs on, it detects if anyone else has signed on to the system.

“There’s end-to-end encryption, as well, but when you’re now dealing with public or at home Wi-Fi, it’s made us take a closer look at our security,” he explains. “We are always looking for ways to increase the security of our applications because our customers’ privacy and security is our top priority.”

Steinmetz has long had a passion for design, but while he was in college at the University of New Orleans and Louisiana State, he realized the money was in technology. So he learned how to write code and marry the two in order to build websites right out of college.

He was making good money, but wanted to grow and learn through solving technology problems, so he took the advice of a mentor and did just that. 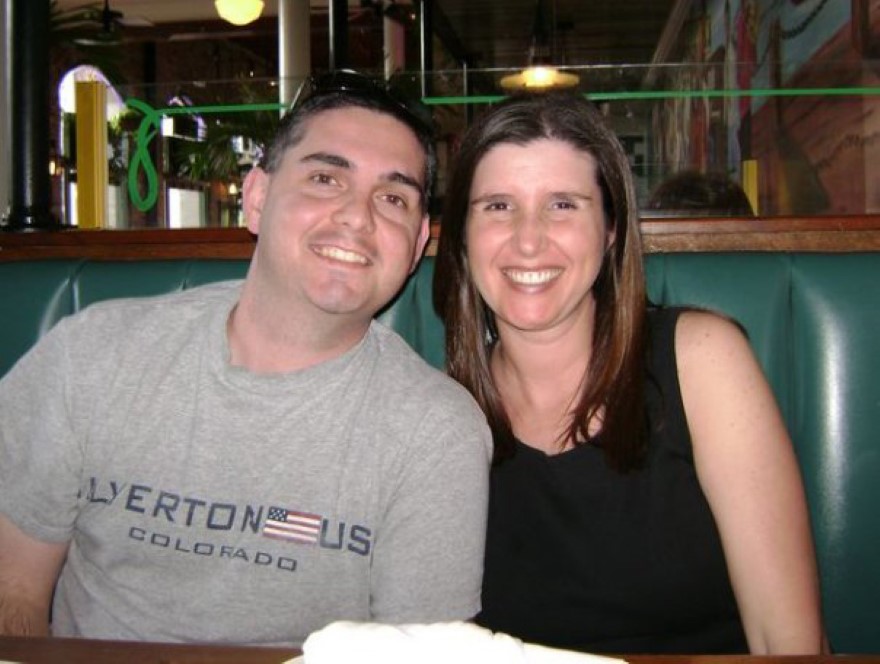 “I spent years in design, some years in manufacturing, health care and marketing, but I didn’t marry my passion for tech and design to make an impact on humanity,” Steinmetz says.

After moving to Austin, he held several roles with companies including Bazaarvoice, HomeAway.com, SocialCare by Health Symmetric, and Wellsmith. He became Convo’s CTO in April 2019 and says he’s excited for the company’s future plans to make the world more accessible for the deaf and hard of hearing community.

But he knows it won’t be easy.

“This is the biggest challenge I’ve ever had in my career,” Steinmetz says. “I’m changing technology while learning a new way of communication.”