Applied IT knowledge keeps Rhino strong in the field

Now in his fourth year overseeing IT for the company known for its durable coatings, To has introduced widespread improvements. Those range from better infrastructure and customer relationship management software to telephony upgrades. 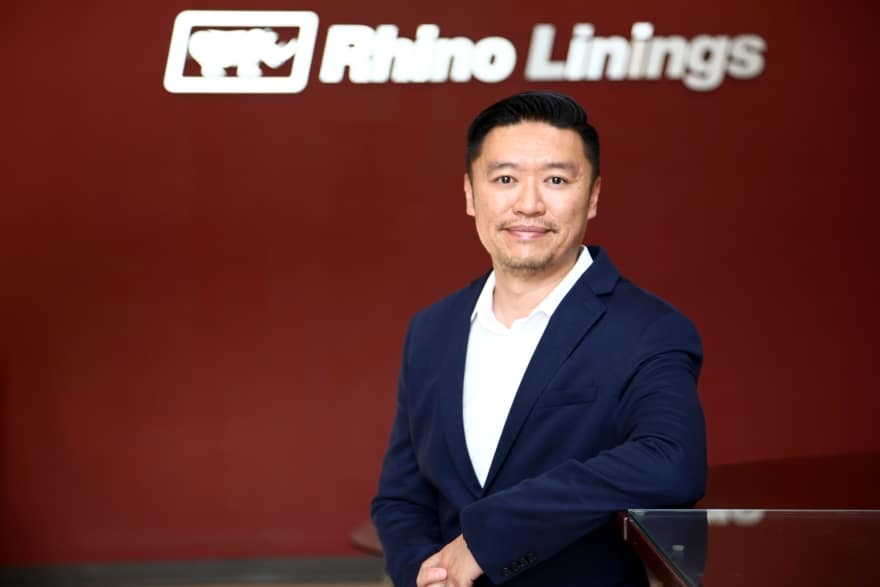 John To | Director of IT | Rhino Linings Corp.

Perhaps his most fortuitous improvement, though, was shifting to a secure cloud workspace a few years ago, enabling Rhino’s employees to work remotely during COVID-19 pandemic.

“I have a passion for technology and bridging gaps between C-level folks with technology,” To says. “Getting buy-ins and investments can be challenging, I help bridge those gaps and it helps to speak their language.”

Founded in 1988 and headquartered in San Diego, Rhino Linings develops proprietary, high-performance polymers used in protective coatings, such as those used in the back of pickup trucks. The company has a global network of more than 2,000 applicators and contractors.

What’s less known, To notes, is what Rhino makes for construction systems, including flooring and foam products. It also makes protective linings and coatings for industrial, containment and military applications. 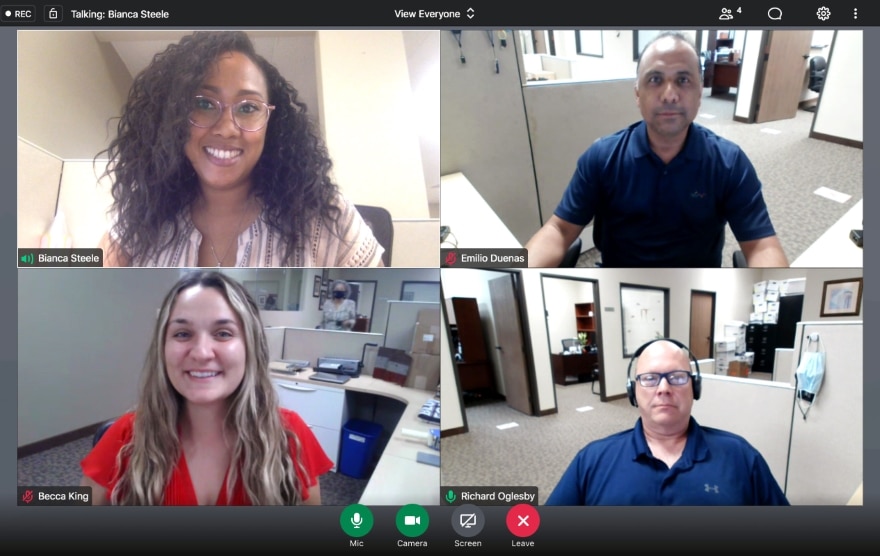 To joined Rhino in February 2007 as a senior systems administrator and he was promoted to director of IT in April 2017. Following the promotion, he was tasked with finding cost-effective technology that would make the operations more efficient and convenient.

That led to his implementation of the Citrix Workspace software platform, which has helped the business communicate and securely share resources with workers around the globe, he says. It also made the shift to remote work much easier when the COVID-19 pandemic arrived.

“There was absolutely no downtime in our business operations,” he says. “Our technology group easily transitioned those office workers to remote work, and everyone adapted easily. People just saw that these features were already there, and they didn’t have to be in the office.”

While Rhino staff settled into remote work, To led the implementation of Salesforce CRM. He had heard from field sales and service staff that the existing CRM system was outdated, and the upgrades now provide a plethora of data that hadn’t been available. It can be used for lead generation and account management, for example.

The CRM also has more information on customer accounts than before, including customers’ purchase history and account status. It also integrates better with the existing Microsoft Dynamics GP ERP platform—an evolving system that’s also made a big difference in Rhino’s operations, To says. 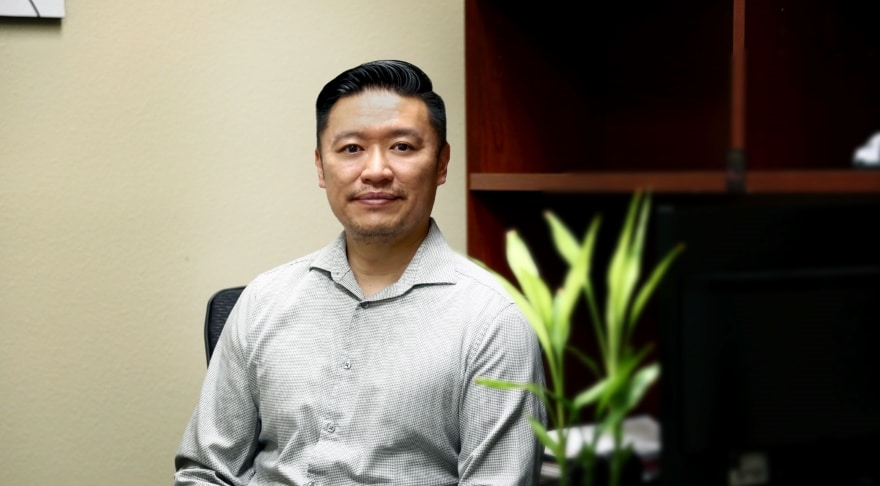 The ERP system manages the entire life cycle of procurement, order fulfillment, manufacturing and accounting. It allows for organized processes between all departments in order to run the business smoothly, he says.

“If you try to do any part of the process by hand, good luck, you’ll get overwhelmed,” To says.

Though he needs to understand each of Rhino’s business departments and operations to make the most effective use of technology, To takes a nuanced approach.

“Technology, particularly data, tells a story on what is actually happening in each department. From that we can see the workload and inefficiencies,” To says. “Business can be great, but I wouldn’t bet on it until I look at the data.”

The ongoing upgrade of Rhino’s telephony system is being made with the help of Baltimore-based GroundSwell Networks, To says. With the launch schedule for late 2021, improvements will include apps that allow travelling staff to link to the Workspace platform from any device. The system will also improve call management for customer service operations, he says.

Coming to a career

The son of Vietnamese immigrants, To grew up in San Diego. He developed an interest in technology while working on a vintage IBM desktop model, and when he earned a degree in computer engineering from San Diego State University in 2006, he became the first in his family to graduate college. 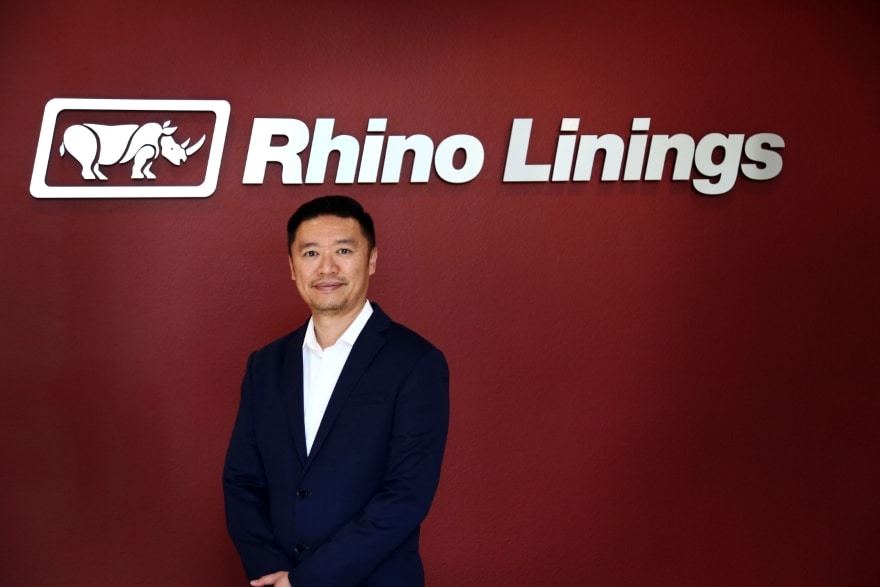 His tech career was already underway when he graduated—he was a systems administrator for Stonefly Inc. in 2004-05, then he became an IT manager for ARRK North America Inc. in 2006. During those years, he was also an IT consultant.

While consulting, To was part of a storage company as that industry was beginning to grow, and the experience gave him the opportunity to learn about business.

“I was exposed to many aspects of the company,” he recalls. “I loved finding solutions to everyday tasks to make them easier, faster, more efficient.”

In February 2007, To joined Rhino, applying his passion for technology in any manner he could.

“I’m kind of like a multi-tool—the Swiss Army knife for technology. It’s how I stand out,” he says. “It’s more than just the computers, servers or emails. Technology is becoming, if not already, the center of every business in today’s workforce.” 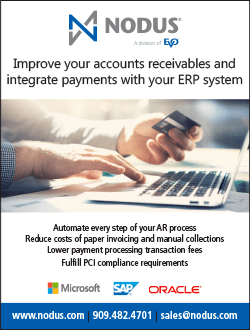