Something new under the SUNY

There are 64 schools that make up the State University of New York system (SUNY), and on any given day, creativity and innovation unfurl like undergrads through dorm-hall lobbies—which, when your collective alumni include Natalie Merchant, Harvey Milk and Calvin Klein, might be expected. 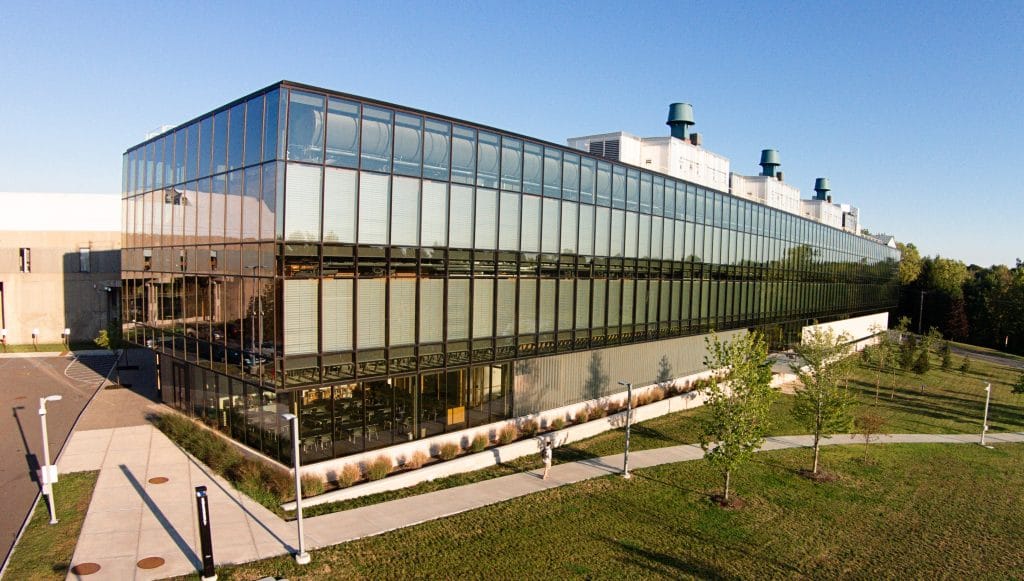 But as with many of its peers, navigating the nexus of technology and learning has, for HVCC, proven paramount.

Though the burden is by no means his alone, Jon Brennan, the school’s CIO, is candid in his take on what Hudson Valley can accomplish.

“We want to be a flagship for community colleges,” says Brennan. “And we think we’re charting the right course to make that happen.”

Founded in 1953, HVCC has 11,000 students and offers 88 academic degree and certificate programs across myriad disciplines and industries. Those are formidable numbers for any community college. Then again, so too are the implications:

How, for instance, do you go about streamlining a campus’ considerable IT infrastructure—provide ease of access in tandem with solid security—in a way that doesn’t bust the bottom line?

Like many colleges, HVCC funds most of its IT needs through a student technology fee. But as Brennan points out, even a reliable revenue stream can answer only so many demands.

“When you have 22 department chairs, each with their own issues and concerns, you’re going to have to make tough choices,” Brennan, once an HVCC student, explains. “So first and foremost, our goal was to strive for greater efficiency.” 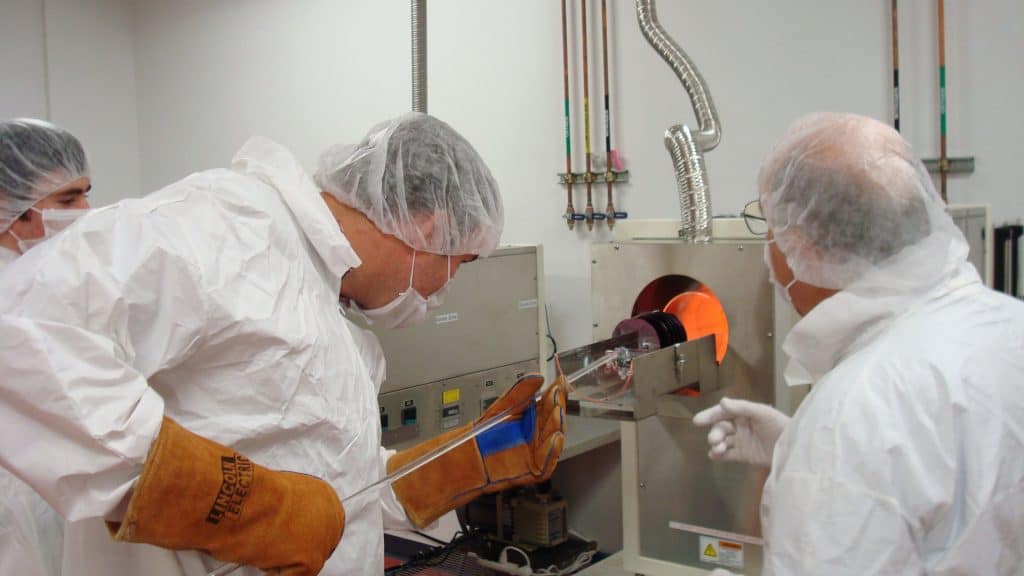 Key to that endeavor was the installation of a comprehensive, flash-based system run through two separate data centers, with a third serving as a kind of disaster-recovery backstop. What resulted was the largest virtual desktop infrastructure—or VDI—anywhere in the SUNY system.

While splitting services between two facilities might not seem terribly efficient, Brennan insists that having system redundancy provides a safeguard against lost data.

“It used to be that, if HVCC lost a critical system, everyone experienced a problem,” Brennan explains. “Now we don’t lose anything.”

Not surprisingly, HVCC’s initiatives are being bolstered to include its growing number of remote students, allowing them to access the system online, with a corresponding emphasis on cybersecurity.

Hard-wired for the job

Brennan was just 16 when he began his first computer apprenticeship, learning how to build computers from the motherboard up. An assortment of jobs and apprenticeships followed, most of them tightly rooted in the world of IT.

But it wasn’t until 2007, during his first professional foray into higher education, that Brennan began to heed his career calling.

“It was a different world, where people worked together and shared more,” Brennan recalls. “If you work at McDonald’s, you can’t call Burger King for advice. That’s not the case here. There’s a spirit of sharing that’s really refreshing.” 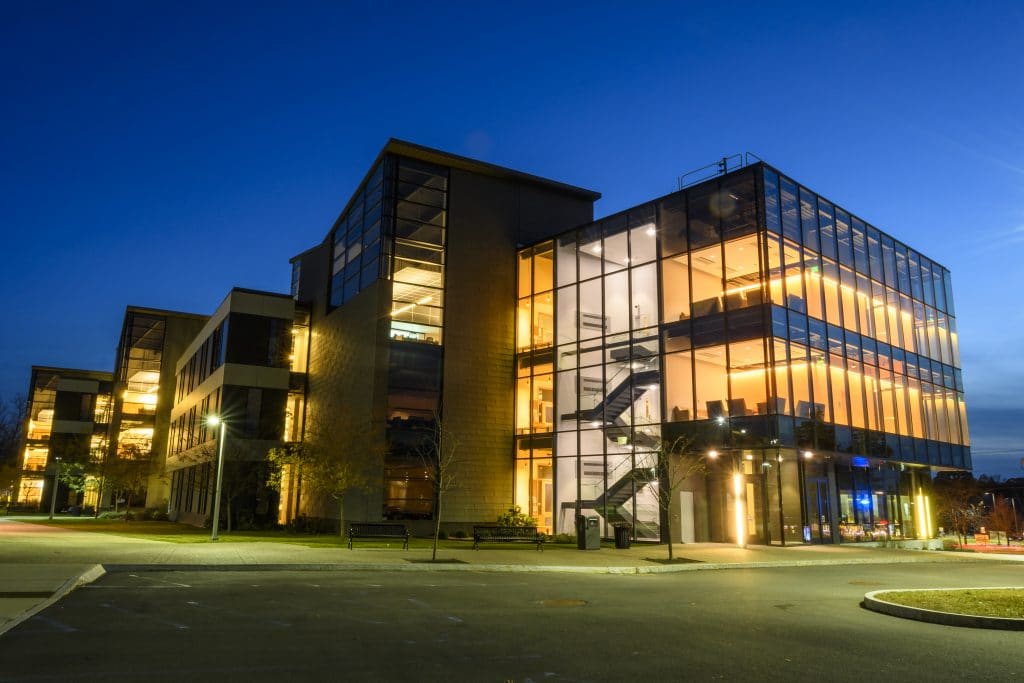 Now, more than a year into his role at HVCC, Brennan sees his school’s VDI strategy as merely the tip of the IT iceberg.

One initiative, currently in the works and slated for a 2019 launch, is an ITIL-certified internal protocol which differentiates between incidents on the one hand (say, a broken printer) and service requests on the other (like a request for a previously unsupported type of hardware).

Yet for all the infrastructural bells and whistles, and beneath the board-level decisions, Brennan has a malleable managerial style: Hands-on when needed; hands-off when warranted; always happy to lend mind or ears.

Indeed, Brennan describes himself as more enabler than decision maker, someone who confronts ideas not with a definitive yes or no, but rather an invitation—open and earnest—to collaborate.

“We’re well past the days where tech folks just stayed in the backrooms,” he says. “Everyone suffers if we’re not all involved. When we’re all collaborating, whatever we end up doing, we do well.”

Gaze around HVCC’s compact grounds, and you’re certain to see plenty in the way of cutting-edge wares. Completed in 2013, the school’s massive science building features state-of-the-trade solar-collector blinds, while a nearby Siemens-built cogeneration plant distributes heat and electricity throughout the campus.

It’s that same tech-savvy spirit that Brennan hopes will continue to be brought to bear on behalf of IT. For him, it’s about appreciating IT as something more than merely support staff: an integral, even indispensable presence, with a seat at the table as big as the one behind the scenes and screens.

“The perception of the department is important,” Brennan explains. “How do we make it so that everyone is happy with us? We certainly have our plans, but we need to make sure we’re basing our decisions on the evidence and on our core mission of serving the students.” 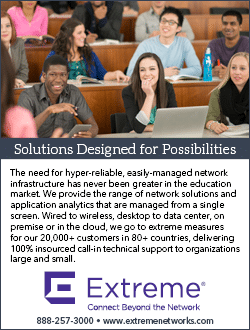