With all the bad COVID-19 has sown across the world, there are promising developments in the realm of telemedicine.

But first, some context in the form of a short history lesson.

Originating from the inventions of the electrical telegraph and the telephone, modern telemedicine or teleconsultations developed as part of military and naval communication. They weren’t available outside those specialized areas because it required special training to operate the telegraph, as well as a large network of telegraph receivers that didn’t exist until later. 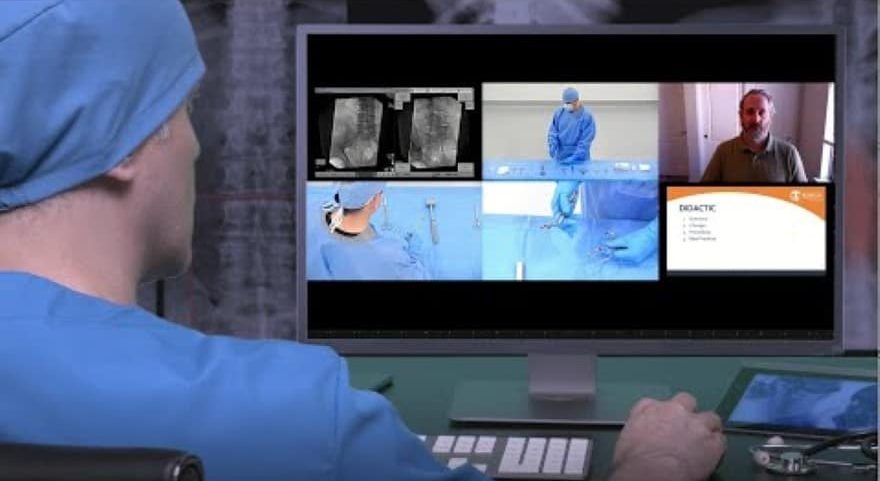 It wasn’t until the American Civil War that the telegraph became instrumental for ordering medical supplies, communicating deaths and injuries on the battlefield. And of course, medical consultations were conducted.“It ushered in a new era of invention around communication,” says Jon Fisher, CEO and co-founder at CrowdOptic, an enterprise software company founded in 2011 that uses a scalable platform to deliver smart camera control and video analytics in real time for medical purposes.

Later, when the telephone was invented and became a common fixture, it created a much more interconnected world. In response, major city hospitals and doctor’s offices installed telephones, as well, allowing physicians to communicate with patients over the phone and provide medical advice directly. The advent of the telephone also let physicians consult with other physicians.

But telemedicine didn’t enter public awareness until April 1924, when Radio News magazine depicted a patient using a television and a microphone to communicate with a doctor. On the TV there were even heartbeat and temperature indicators. Still, this was the George Lucas vision of America’s medical future—most U.S. residents didn’t have televisions or radios in their homes. 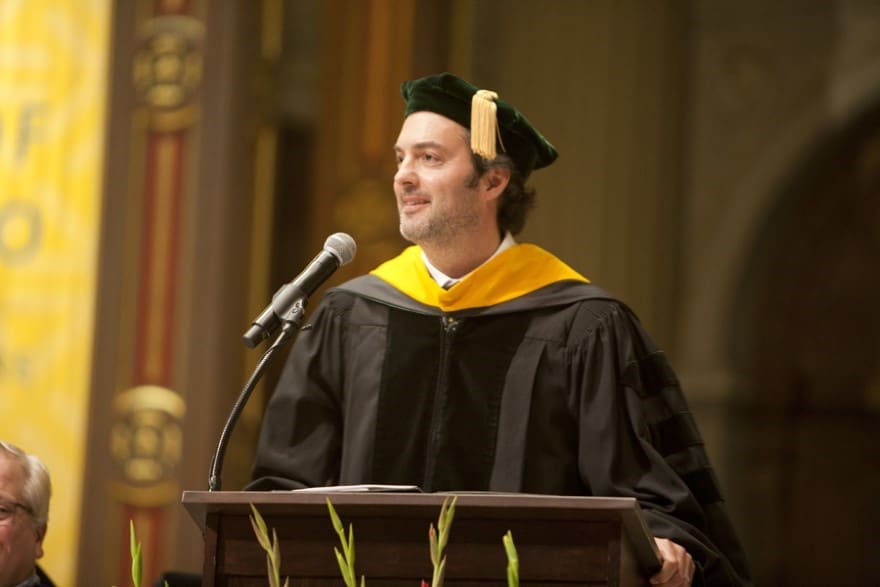 As technology continued to evolve and advance, the first uses of telemedicine to transmit video, images and other complex medical data developed in the late 1950s and early 1960s, thanks to the University of Nebraska and the idea of “interactive telemedicine,” which allowed for the transmission of neurological exams.

Other programs followed from agencies such as NASA and Lockheed Corporation, which paved the way for the first medical specialty to use telemedicine—radiology.

“Interactive medicine naturally permits a faster and better response and adaptation that leads to improved patient outcomes,” says Fisher, whose company’s technology has been implemented in everything from sports to medicine to government, and became the first patented solution for wearable technologies like Google Glass, according to Entrepreneur magazine.

Indeed, the birth and rise of the internet in the 1990s expanded telemedicine to provide for patient education via text, images and videos, as well as X-ray imaging and scanning, along with real-time audio and video consultation.

And here we are 30 years later in an age of cloud computing, A.I., and analytics that allow for doctor and patient to remain within the confines of their office and home for quality care—that is, if telemedicine is offered—and if patients, particularly in rural or low-income areas, have access to the internet and devices.

With COVID-19, that appears to be changing by necessity. Since the onset of the pandemic, the Centers for Disease Control expanded coverage under Medicare and Medicaid to allow remote patient monitoring and phone-based services. In similar emergency measures, states made it easier to access telemedicine.

“A global pandemic shouldn’t be what destroys the doctor-patient relationship,” declares Fisher. “By implementing the necessary technology in combination with video streaming platforms like Zoom and Microsoft Teams, we can allow for physician care to go virtual, so individuals can stay at home without infecting others and still get the care, prognosis and diagnosis they need.”

As an added benefit, he explains that the technology would help care providers become more efficient. That could allow them to spend more time with every patient, as well as contend with lower reimbursement rates from insurance companies (which creates impetus for them to see more patients). For care providers who might be skeptical or tech wary, there’s training springing up. 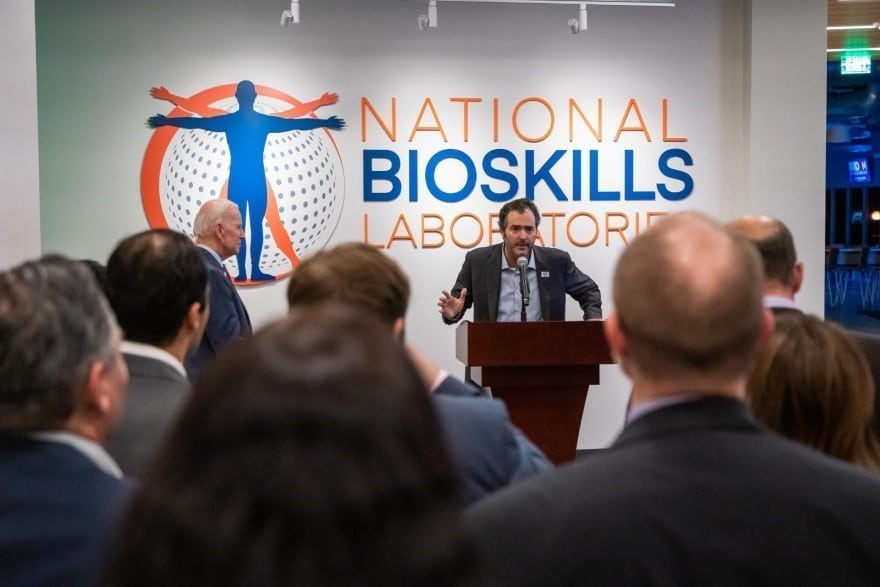 Despite advances like this, one obvious obstacle is the ability of the physician to conduct an actual physical exam when he or she needs to lay hands on a patient to examine for pathology or disease. As technology improves over the next decade, however, proponents say there may be an opportunity to use video analytics to diagnose conditions, perhaps even augmenting in-person visits.

But will these advances remain and continue when the coronavirus abates, assuming it will?

The consensus seems to be, “it’s about damn time that we invest heavily in telemedicine solutions,” concludes Fisher. “It’s unfortunate it took a pandemic to fuel it.”