Not unlike the city itself, San Diego’s website has a warm, welcoming air. That wasn’t always the case, though.

In 2009, the City of San Diego had an award-winning website, but trends and preferences change so quickly that, five years later, residents said it was outdated and difficult to navigate. The city took note and embarked on a project to improve the site through innovation and citizen engagement. 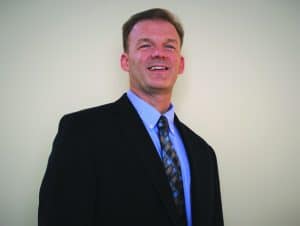 Those efforts paid off, and in September 2016, the city won a “Best of the Web” award from the Center for Digital Government.

The new website has a unique layout that asks visitors what action they need to take—for instance “check the status of,” “find” or “pay.” The next drop-down menu auto-populates with corresponding options, and in three quick clicks, residents have access to the most popular pages.

The site feels user-friendly, welcoming and easy to navigate—qualities that San Diego as a whole embraces.

“That was a goal,” says Jonathan Behnke, the City of San Diego’s chief information officer. “How can we really mirror the culture and the great things going on in the city in our website? I think the team nailed it with this design, and the citizen engagement piece was really the most important part of getting that together.”

San Diego is a city of 1.4 million residents, plenty of tourists and a wide array of industries—from the military to biotech, tourism, cyber security, research and craft beer—but the old website was designed with a city government-centric view of how services were offered. It was based on large menus and drop-down windows that sometimes listed as many as 30 items to choose from.

Citizens had taken to Googling “City of San Diego” and the service they needed—i.e., building permits or vehicle registration—because going through a search engine was faster than navigating the complexities of the old site.

In order for the city to change its website, though, it needed feedback, and for that it hired Hopscotch Labs, a consumer engagement consulting company to survey San Diegans about what was most important to them and to develop a new approach to providing information and services. Hopscotch interviewed San Diegans from every city council district, the Seaport Village and Balboa Park business districts, and downtown San Diego and collected feedback from 5,000 city residents.

The user feedback indicated that most site visitors were between 25 and 44 years old. Mobile users only accounted for about 30 percent of the traffic, but that was likely because the site was difficult to read on a mobile device, and of the 7,000 pages within the city’s site, the five most visited pages were the public library, parks and recreation department, police department, the city’s public water utility and development services. 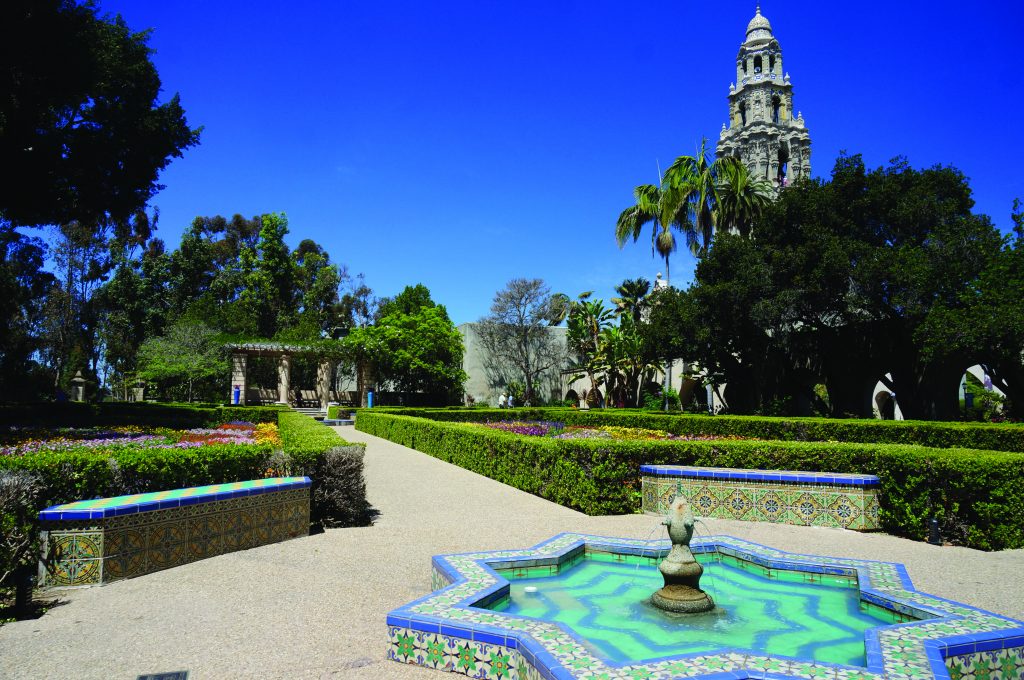 That info made it clear that the new website would have to be more mobile friendly, accessible to many age groups with varying levels of education and include a redesign of the city’s most visited web pages.

A new style for San Diego

For this, the city partnered with Elevator Agency, a web development and inbound marketing company based in Carlsbad, California. Elevator Agency developed the site and created a style guide that, while created primarily for the site, has driven a citywide rebranding and the creation of a new logo. That guide details everything from colors used to font and functionality.

The new site was unveiled in March 2016, and almost instantly, metrics from the same time the previous year showed a 40 percent increase in users. There was an 11 percent decrease in time spent on the site and a 12 percent decrease in the number of pages visited per user—both of which indicate users were finding the info they needed faster.

In May 2016, a few months after the site went live, the city launched a companion app, “‘Get It Done San Diego,” which it developed in conjunction with the site.

“We recognized that on the old website you could go to a map and select a location and submit an issue, but if people are out on the streets and see an issue there, they’re not going to have their computer in their back pocket, they have their phone,” Behnke says.

The app lets users select from one of 16 city services and use location-based maps to report things like graffiti, curb and gutter issues, potholes and street light issues.

“We did see a big increase in adoption in citizens reporting those issues and then the city had to step up and make sure we could address the increase in items that the citizens were reporting,” Behnke says. “That’s what success looks like for us.”

The city’s work is not over. It continues to receive and incorporate feedback from San Diegans, and it’s working on a number of site improvements, including turning outdated PDFs into forms that can be filled out online, allowing digital signatures and enabling single sign-in. The latter will allow citizens to sign in via their Facebook or Google accounts and access multiple city services.

“We think that will really speed things up for the citizens, and like the app says, ‘get it done,’” Behnke says.

Because San Diego has a public water utility, citizens could, for instance, use the single sign-in to view and pay their water bills.

“That’s a level of service and visibility that the citizens are getting that they didn’t necessarily have before,” Behnke says. “They told us what they wanted, and now we’re really delivering on those things.”