Expanding the wonders of wireless worldwide

What can drive a huge jump in stock price, fuel construction of more than 34,000 communication towers and yield more than $2 billion in annual earnings in 18 years?

The answer, says Jorge Grau, is the skyrocketing mobile data consumption combined with “significant investment” in the construction and acquisition of infrastructure to support that phenomenon.

Grau is the senior vice president and chief information officer for SBA Communications, a Florida based wireless infrastructure company that’s completed more than 1,100 acquisitions in the past two decades. It owns and operates wireless communication infrastructure throughout the Americas and South Africa. 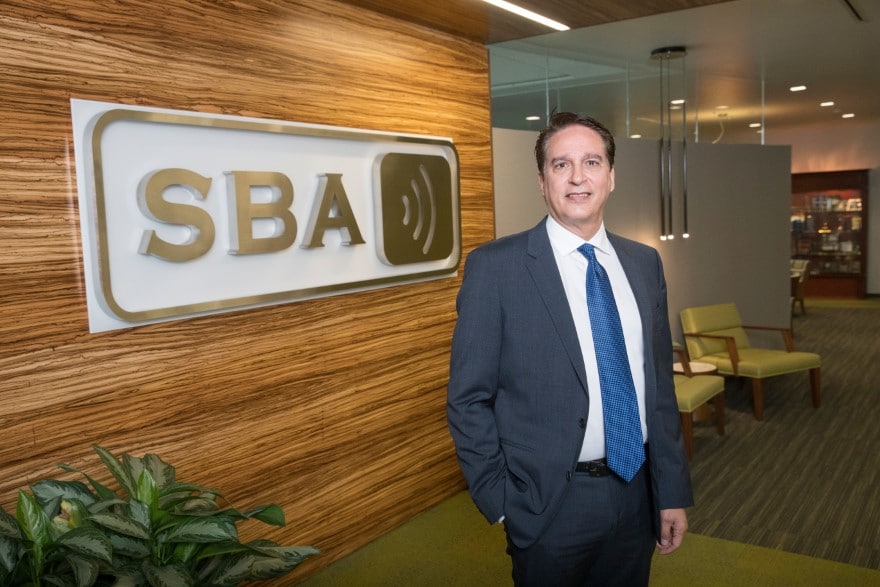 While technology and innovation have driven SBA’s success, Grau says handling complex acquisitions isn’t without its challenges. To keep pace, his team of 60 is leveraging multiple systems and platforms to keep operations on track, including robotic process automation, data analytics and business process improvements (like a “game changing” contract lifecycle management system and mobile workforce applications). All are part of a digital transformation that kicked off in 2015.

In addition, Grau has implemented processes and tools for complex acquisitions and joint ventures, using templates he created while working at another company.

“Most of the large-scale acquisitions occurred during the first half of my tenure here, which quickly doubled the size of the company,” says Grau, a 19-year IT veteran at SBA. “Now we’re refining business processes across the organization to ensure future acquisitions are as smooth as possible.”

The latest applications—implemented in 2018—can fast-track SBA’s core business of collocating equipment on sites through the efficient generation of leases and amendments. The apps prepopulate templates, such as contracts, with metadata in the customer portal, distributing them for e-signatures.

“It revolutionized the way we interact with our customers and vendors, significantly improving the turnaround time of transactions from as much as 70 to as little as 29 days” Grau says. 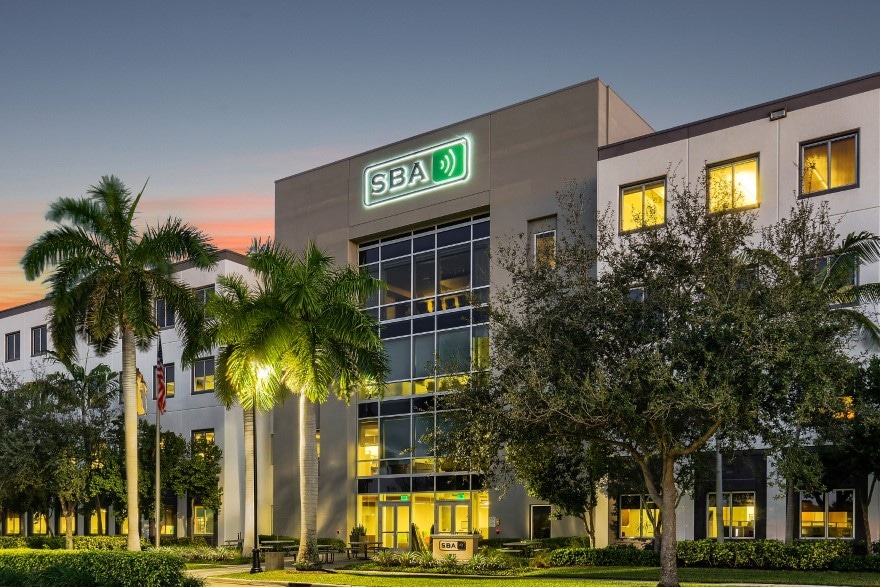 The same software is being used by SBA’s regional site managers for maintaining 34,000 communications towers (SBA’s largest means of income generation). Given that managers must oversee the maintenance of these locations, they can now have vendors submit invoices by email, which are routed and paid electronically. Field personnel can also access an online portal to review remote activity, cutting down on additional labor costs.

“By fully automating the process, each invoice uploads directly into our financials via OCR, which saves us time and improves accuracy,” Grau says. “Given the sheer number of locations and all of the variables embedded into each site this is huge for us.”

Site related information can now be fed into the system even faster, Grau says, with SBA’s latest mobile management platform. Introduced in 2021, the system is capable of uploading and processing data from tablets, phones and drones. It can also automate tasks, such as tenant installation notices, site inspections and other structure and equipment related data capture.

Given the pace of acquisitions—and the recent introductions of new lines of business—SBA needs to integrate new companies into its operations as quickly as possible even though that can be difficult, Grau says. To make it easier, SBA developed an internal model to facilitate the mapping, verification and transfer of M&A information quickly and accurately.

“It’s a unique situation,” Grau says. “With more than 1,100 acquisitions we haven’t had to maintain any legacy production systems within our environment. It is something which clearly sets us apart and makes us more efficient.”

Indeed, the stakes couldn’t be higher. Over the past 19 years, SBA’s acquisitions helped the company’s stock price rise from $2.10 to a high of more than $369 per share, with annual revenues leaping from $350 million to more than $2 billion. 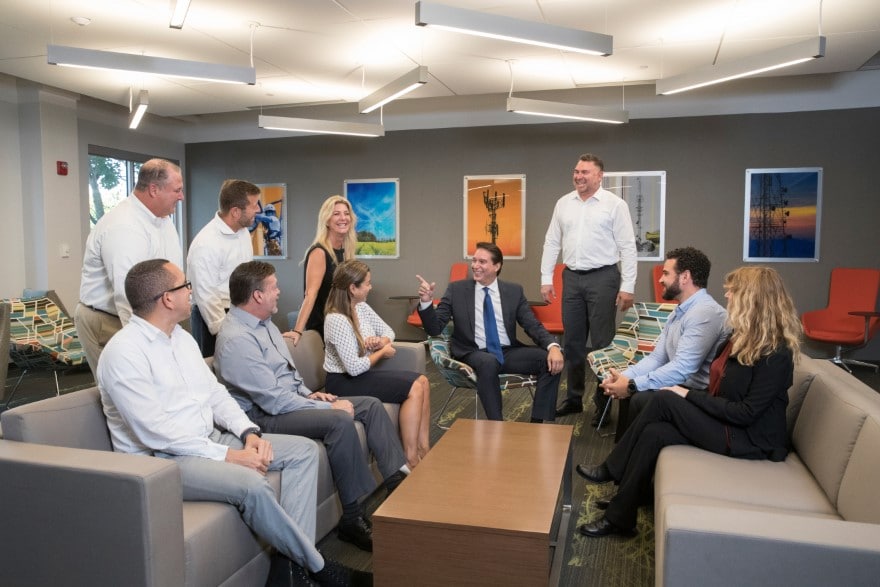 “There’s a lot of internal support to ensure we’re prepared for whatever opportunities may arise,” Grau says. “Our ability to make adjustments and secure acquisitions rapidly is remarkable.”

He chose Cybraics, an artificial intelligence and machine learning cybersecurity company in Fort Lauderdale, for its cyber threat intelligence security tool, nLighten. SBA is also using a Georgia-based, cloud-based project management solution called OneVizion to organize its high volume of worldwide distributed projects. In addition, Palo Alto-based Sitetracker is helping SBA integrate with its customers by providing a seamless process for collocating on its sites.

“It’s important to maintain an understanding of our ever-evolving needs and support them with available technologies,” Grau says. “By marrying those factors, you improve operations under a variety of circumstances.”

The leap from luggage

Grau was drawn to computers as soon as he could get his hands on one, and shortly after graduating from high school in 1980, he began developing applications written for IBM minicomputers.

“I loved the technology and how that played into the business side of things,” Grau says.

After graduating with a degree in business administration (and majoring in MIS with a minor in computer science) from Florida International University in 1986, he enrolled in an MBA program at the University of Miami Herbert Business School. Grau earned his advanced degree in 1990 with a specialization in computer information systems. 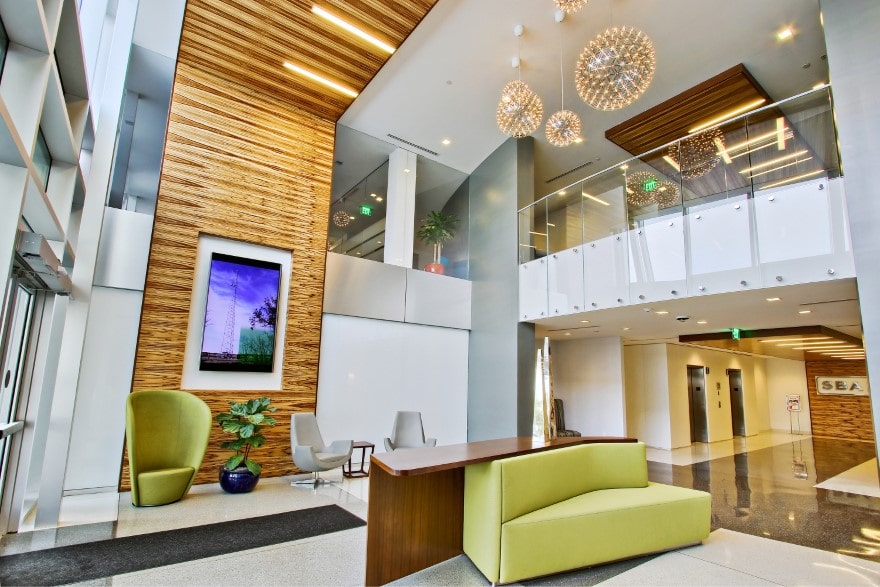 Attracted to the concept of applying technology to marketing and business applications, Grau was hired as vice president and CIO at Bentley’s Luggage Corporation in 1989, working on projects such as early adoption of PC-based point-of-sale systems and back-office solutions, such as JDA Retail Merchandising Systems.

“Advancing the technology objectives of the organization—namely providing efficient distribution, replenishment and transaction processing systems—was my priority,” Grau says. “I wanted to demonstrate that technology was an enabler, not a roadblock, to achieving these goals.”

When Bentleys was acquired by Wilson’s Leather in 2001, Grau left retail to become a consultant. He helped clients roll out point-of-sale and back-office solutions, in addition to supporting enterprise resource planning initiatives. It was during this time he heard about SBA.

“There were five public tower companies in this space,” Grau recalls. “Two went belly-up in the wake of the dot.com bust, but I saw so much potential at SBA.”

Hired as vice president of IT in 2003, Grau was promoted to CIO in 2007, and earned the title of SVP four years after that. Starting each day at 5:15 a.m., he says his drive for perfection and innovation is unyielding.

“My routine’s been nonstop for 19 years,” Grau says. “I’m driven by the thrill and enjoyment of my work. I’m never tired of sharing my love of technology with my colleagues.” 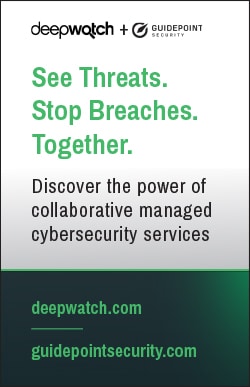 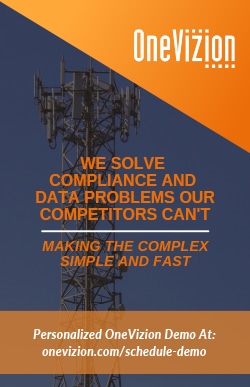 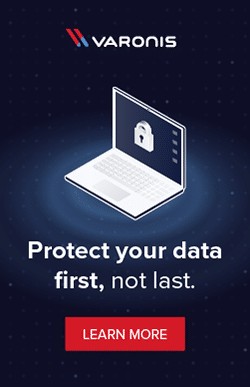 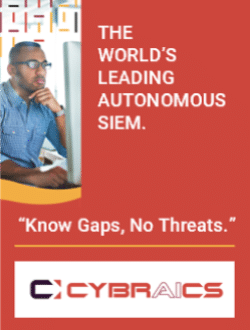