Uniting technology and education in Chile

The pithy but witty message? “If this arrives, let’s open a bottle of champagne.” It did in fact arrive, and led to the establishment of the country’s top-level .cl domain, which is still administered by the university. 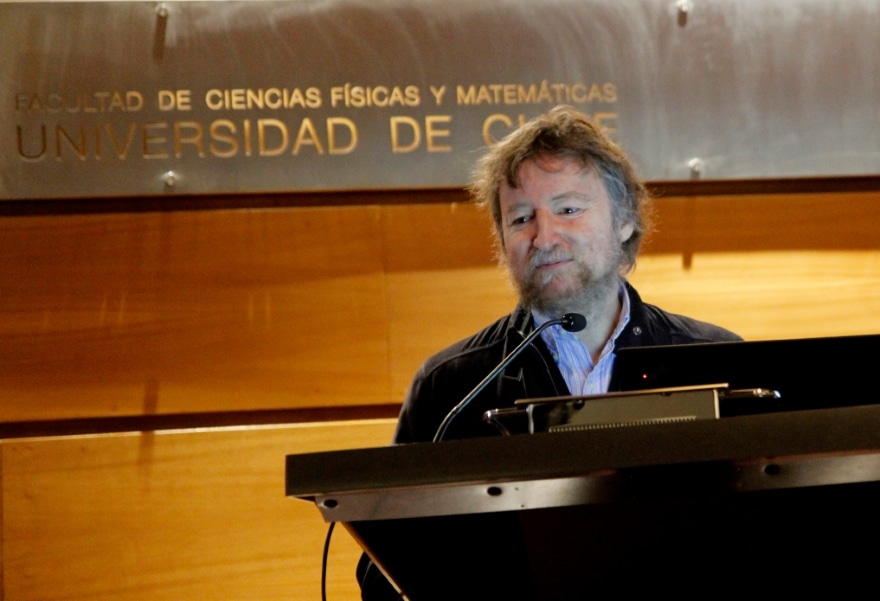 Today, Piquer continues to foster ingenuity and forward-thinking concepts at his alma mater and longtime professional home, having recently traded in his professorship role for that of CIO.

“For an emerging economy and a country like Chile—which is physically far away from everywhere—the internet and technology have been game-changers, more radically than for First World countries,” says Piquer. “Technology is changing completely how the university works.”

Building on a legacy

Founded in 1842, the University of Chile is the South American country’s oldest and most prestigious higher education institution, serving roughly 50,000 undergrad, postgraduate and continuing education students.

A lifelong technologist and academic, Piquer took on his CIO role three years ago. His main focus: Redefining the university’s technology strategy and establishing technology as as a defining feature in its educational mission.

Tantamount to that, he says, is creating the role of vice president of IT and digital transformation. The university currently has five vice presidencies—focused on academic affairs, economic and institutional management, research and development, student and community affairs, and outreach and communications—and Piquer emphasizes that IT should have a seat at that management table. 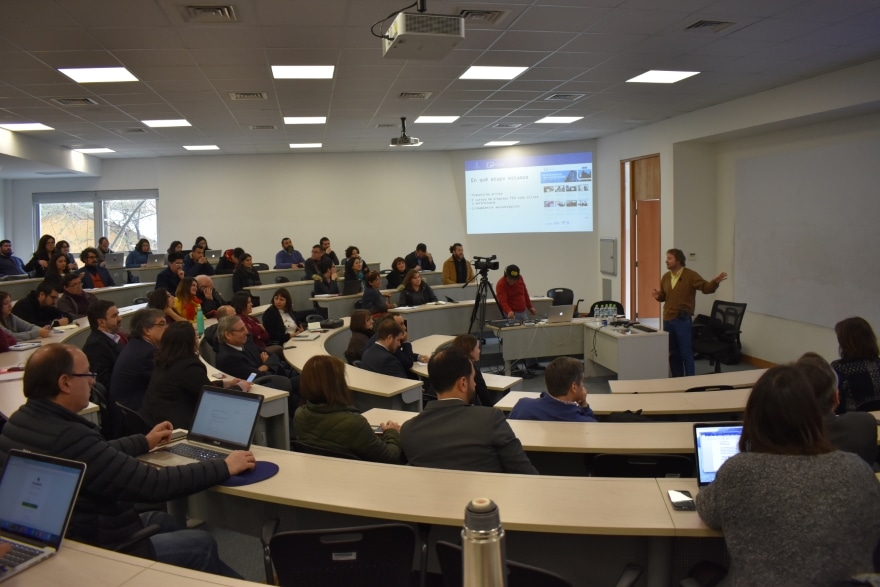 The goal is to have the new position in place by the end of 2019, with Piquer serving as the first vice president.

“We need to have that intermediary,” says Piquer. What’s more, ideal candidates must have a strong grasp of both technology and education in order to engage fellow leaders in a language they understand.

“The goal is to get everything in place so a new provost or vice rector—preferably a professor in my field—can come in and take over,” Piquer says.

As he supervises a 120-person team, he is also establishing general and budget guidelines for the IT department, and has laid out a multi-year plan to ensure that the university’s approach to teaching is much more dynamic. This plan promotes the use of online technology in physical classrooms, as well as opportunities with distance learning, he explains.

Particularly in the undergraduate area, “teaching has more or less remained the same over the last 100 years,” Piquer says. “We really need to change that.”

Then there are the nuts and bolts projects that he and his team are undertaking that are essential but “not very sexy.” Those include: the installation of SAP software capabilities, the replacement of outdated technologies and tools, and the establishment of a strong and stable Wi-Fi network. Piquer is also leading efforts to digitize numerous processes, integrate e-signatures and reduce paper use across the campus and its satellite locations.

“These are the kinds of things that we must do really before thinking about anything else,” he says.

As he tackles this full-scale transformation, he describes learning and practicing the “magic” of “talking to and convincing people” to ensure things keep moving along. Ultimately, “the best tool you have is communication,” he says.

Inspired to teach, and innovate

Piquer comes from a technically-inclined family; he was first exposed to computers through his brother, who built the computer science department at the University of Chile. And once he was introduced to programming, he remembers, he “fell in love.”

As he recalls, one of his first projects was an enlightening and “completely unexpected” experience. He programmed a tic-tac-toe game between a human user and a computer. As a result, the computer had the ability to plan ahead for every move—and suddenly one day it announced, “I won” and “refused” to continue playing, according to Piquer. This is because it projected that it would win every ensuing game. 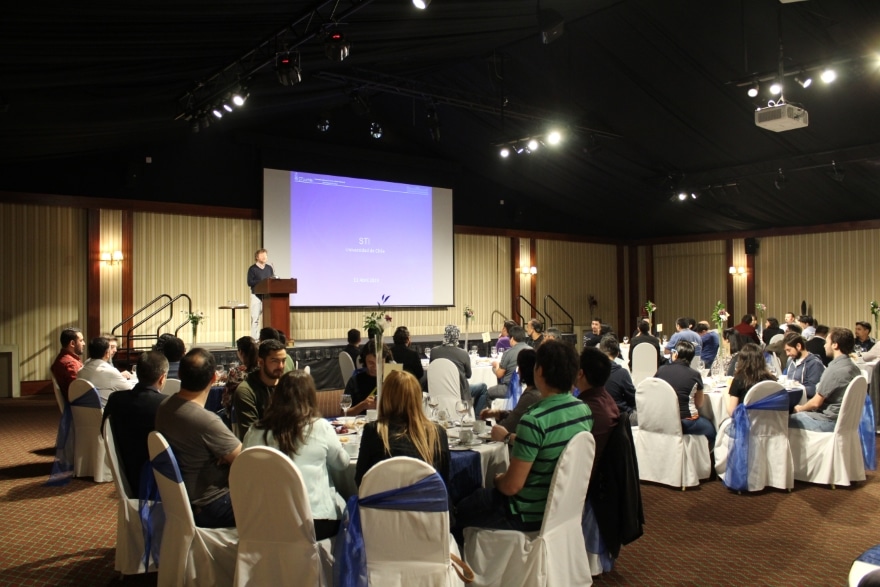 Piquer didn’t consciously program that part, so he was “absolutely impressed” that he had created something that, in his words, was essentially “alive.” “I knew then that this was really what I would like to do all my life,” he says.

After helping to send that landmark first email, he also established the country’s international email network and, in 1987, registered the .cl domain. He created a business incubator, as well, to support the entrepreneurship of engineering students.

“He asked me to help him transform the university,” Piquer says.

He readily took on the “big change and challenge” and the opportunity to develop the university and, ultimately, his home country. “It’s completely different to be a CIO after such a long time as an academic professor,” he says.

Piquer does still teach one course, though, on networking, which keeps him in touch with both the lifeblood and the benefactors of the university—students.

“The students are always very motivating,” Piquer says, adding with a laugh, “they keep you young.”