The bears, specifically, are the UCLA Bruins, and an expanding partnership between Wescom and the university is a catalyst for improving how the credit union serves its members, says Senior Vice President and CIO Joseph Pellissery. 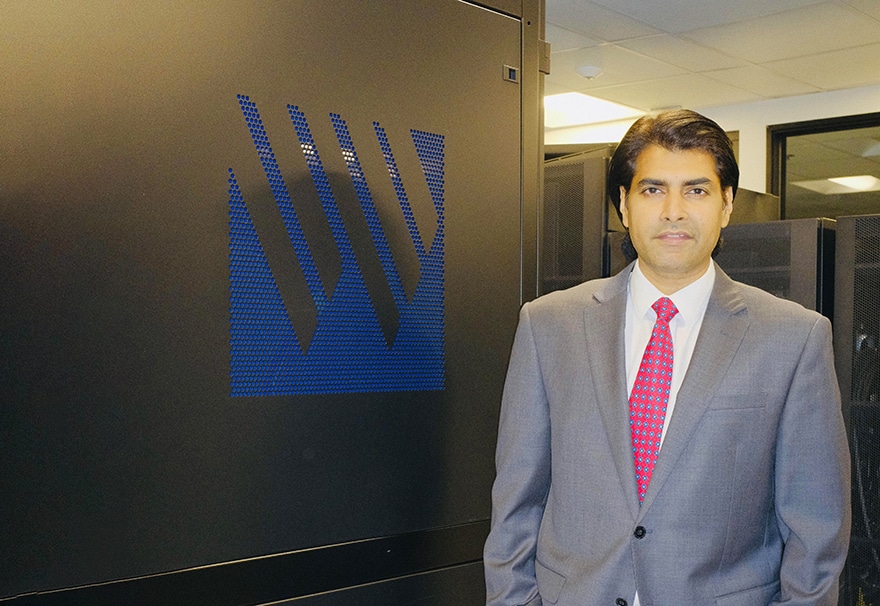 When he chatted with Toggle in March, Pellissery had already guided Wescom through the shift to a remote workforce brought on by COVID-19. He says he’s now leading a robust data strategy, as well as the use of an enterprise application programming interface.

“My passion is to enable business with technology. It’s the story of my career,” he says. “The key to a successful digital delivery is to make the member experience easy and convenient.”

Founded in 1934, Wescom serves more than 200,000 members and has $5 billion in assets in Southern California. Its headquarters are in Pasadena, and it has an operations center in Anaheim. Pellissery manages tech teams in California, Colorado and Florida.

“I am blessed with a stellar technology team and leadership, to both innovate and enable a secure, stable and resilient technology ecosystem,” he says. 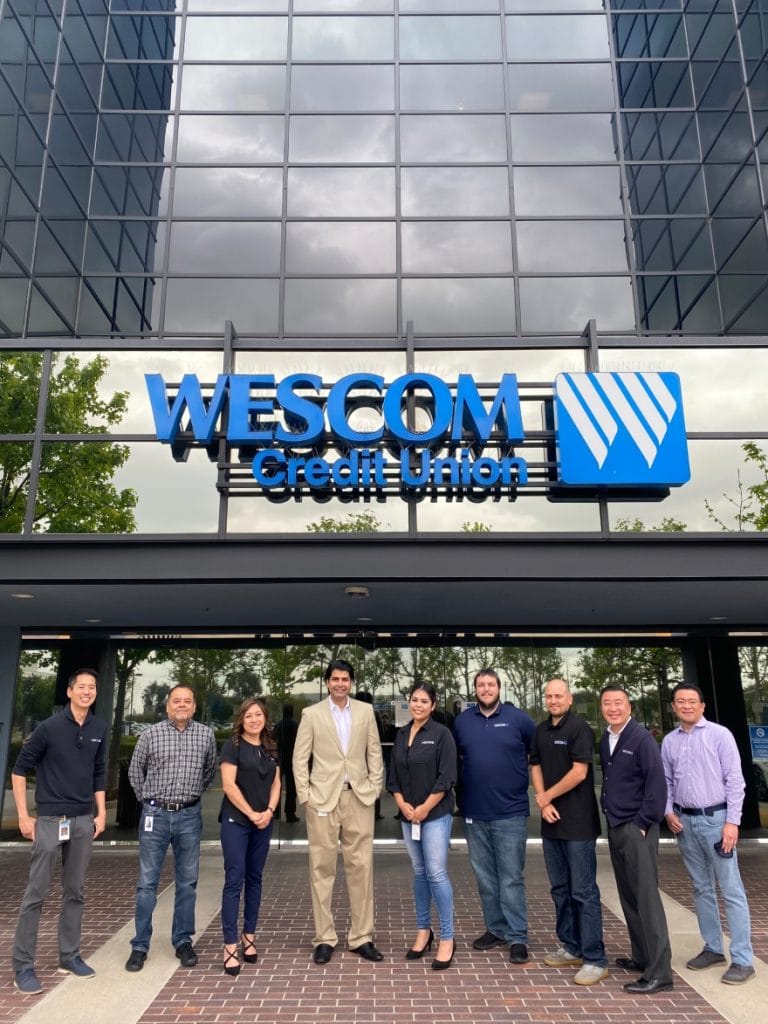 In July, Wescom launched  a new Bruin Edge Affinity Card, a big part of the evolving $38 million partnership with UCLA, Pellissery says, because it lines up with Wescom’s member growth strategy and brand awareness. Wescom and UCLA have worked together since 2015, as the credit union is the official banking partner of UCLA Campus Life, the UCLA Alumni Association, UCLA Athletics and the Rose Bowl Stadium, he adds.

Working with vendors such as Kofax, ePlus, CDW, Randstad and Alpha Pro, Pellissery and his team are delivering robotic process automation, cognitive optical character recognition, secure network segmentation and a master data management platform. These vendor relationships enable Wescom’s members to have a 360-degree view of their accounts, transactions and services, he says.

Pellissery and team are creating a cloud-based enterprise data warehouse to deliver business and predictive analysis and are focused on providing a consistent and easy virtual experience for online and mobile banking.

“We have an edge over our competition when we streamline and deliver a convenient and frictionless digital experience to both our members and prospects,” he says.

All this comes after Wescom improved its digital experience in January, which he says allows for online access to applications for credit cards and other financial products.

“It makes it easier for our existing members to engage with us, using their personal choice of communication channels, and explore all our capabilities, while helping new members develop that initial relationship with us,” Pellissery explains.

While transforming its digital and CRM capabilities, he and his staff also guided the shift to remote work because of the COVID-19 pandemic that arrived in March 2020.

Noting remote work was uncommon for Wescom employees, Pellissery says the shift was accomplished in a couple of weeks. Wescom call centers also went virtual, as he and the IT staff redesigned the network and expanded the virtual private network within a zero-trust framework for resilience and security.

The call centers and all employees in back-office roles were set up for remote work by March 21, 2020, and communicated through Skype, Zoom and WebEx, Pellissery says.

Remote work environments are consistently improving, and he says he’s still amazed so much has been accomplished, not only without disrupting member service and business operations, but also while employees were working through other personal needs, like helping their children with remote learning.

“I believe in the ‘people strategy,’ motivating and enabling the team with what they need and delivering collaboration capabilities. What would have happened in the next 10 years was compressed into one year,” Pellissery summarizes, while thanking the leadership of CEO Darren Williams and Chief Operating Officer Keith Pipes as well as Wescom’s executive team for its belief in technology innovation.

These are the kinds of transformations he’s sought since he became interested in technology.

“I fell in love with computers and programming when I was back in high school,” he recalls. “I discovered how games could be created with programming—that is what initially attracted me to computers. It kept going on and I’ve never lost touch with that passion.”

A native of Mumbai, India, Pellissery earned a bachelor’s degree in engineering in electronics from the University of Mumbai in 1996. He began his career as a programmer analyst for Megasoft in Hyderabad soon after, and came to the U.S. in 1997 as an IT consultant for Hughes Aircraft. He has also consulted for financial and insurance companies such as AIG, First Data and Kemper.

In 2005, Pellissery joined Bank of America as a technology leader for consumer lending. In his almost 15 years there, he says building a unified technology stack to deliver customer-driven solutions was a major accomplishment, as Bank of America acquired companies including Countrywide, Merrill Lynch and MBNA.

He has laid out a comprehensive strategy and vision to transform the credit union’s technology “from a product-centric delivery to a member-focused offering.”

“I remind myself every day that we could deliver the latest technology, innovation and gadgets, but if it does not deliver impactful business value, we will not hit the mark,” Pellissery says. 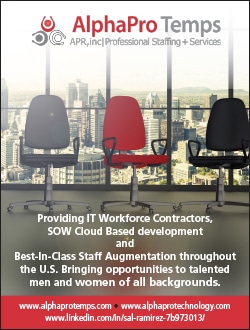 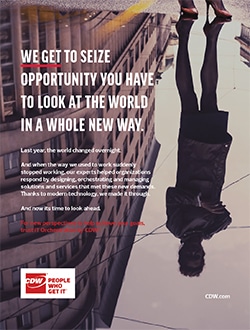 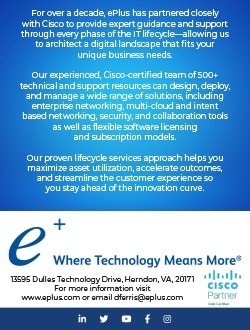 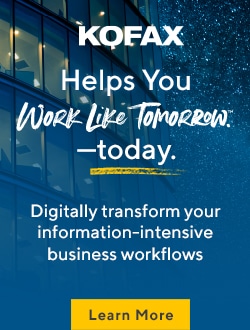 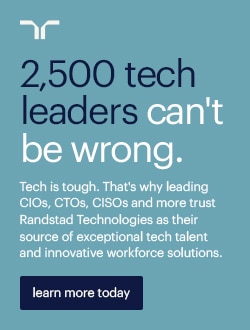