The scenario played out routinely as the COVID-19 pandemic spread through the U.S. in 2020-21, leading to virtual classrooms at all levels of education. 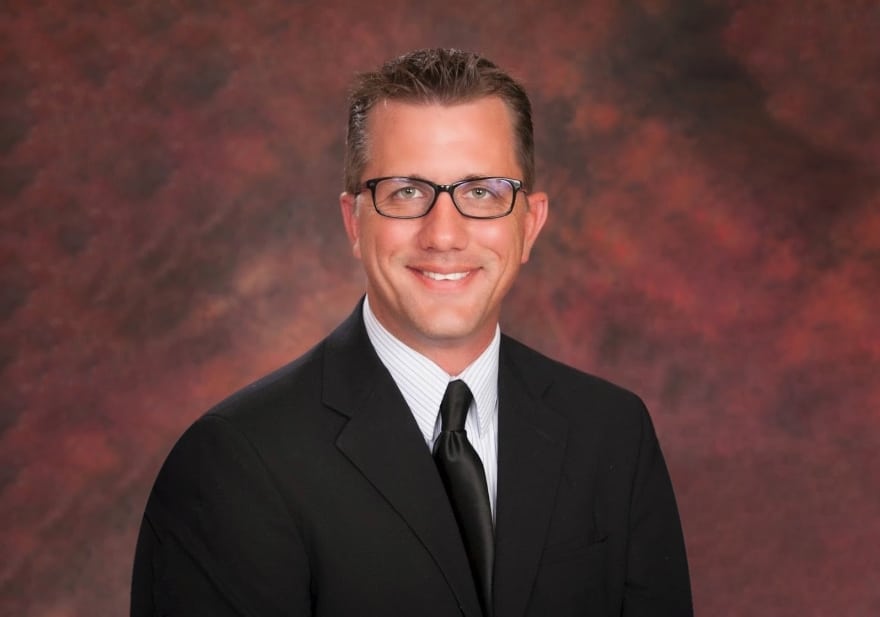 In Green Bay, Wisconsin, Joshua Patchak recalls the scramble of getting public schools ready for remote learning, and says perhaps the most enduring lesson is that some students thrived in the remote model. So as executive director of technology and information chief operations officer for the Green Bay Area Public School District, he’s not only keeping the IT infrastructure for virtual learning intact, he’s building on it.

When Green Bay students return to full in-class learning this fall, others will be part of the launch of the district’s online school where teachers will work in studios, not classrooms.

“We’re coming out of this last year much stronger and more innovative,” Patchak says. “The crisis has forced innovation and changed the K-12 landscape and IT shops for good.”

Founded in 1856 with one school, the Green Bay Area Public School District now consists of 42 schools, more than 21,000 students and 3,800 employees. It serves more than just the city of Green Bay, extending to the villages of Allouez and Bellevue, the town of Scott, and parts of Ledgeview, Eaton and Humboldt.

As Patchak chatted with Toggle in late spring, Green Bay students had largely returned to a four-day, in-person school schedule, though about 30 percent were still attending classes remotely. That’s more than enough to justify creating the online school for an anticipated 150-200 students in pre-K through fifth grade this fall. It will expand to include the sixth through eighth grades in fall 2022 and then be open to high school students in fall 2023.

The online school will operate on the school district’s normal calendar, with local teachers using a curriculum developed by the district. Lessons will be streamed from studios built into a downtown Green Bay hub, and students will be provided Chromebooks. Pre-K students will get iPads.

Unlike classrooms converted to support virtual education, the studios are purpose-built. Green screens, like those used to project weather maps for meteorologists, enable teachers to present lessons, and Patchak is working with Zoom and CDW-G on designing and equipping the spaces.

Teachers will not just be speaking into cameras, either, as the spaces will have video panels enabling them to see who’s in attendance. They will even be able to arrange virtual seating charts, he adds.

The hub will also be open for in-person learning and tutoring for individuals and small groups, parent-teacher conferences, and services including occupational therapy, physical therapy and counseling.

The immersive screens and enhanced video conferencing tools are part of the tech innovations driven by the pandemic and virtual education, Patchak says. One of the biggest lessons has been to address inequities that were not always apparent before classrooms closed.

Green Bay schools were technically 1:1 in providing devices to students, although only high schoolers were allowed to take them home before the pandemic. 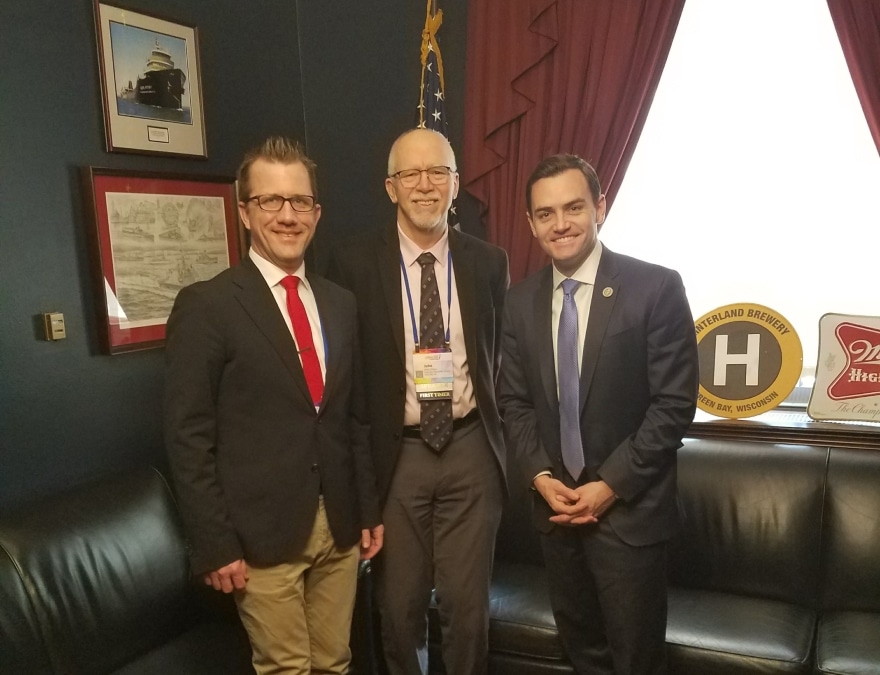 When it came time to close the schools, Patchak and his staff were able to distribute the devices and chargers to students learning at home. He estimates 10,000 were shipped to homes but quickly found that there were some home connectivity issues.

Whether because of new demands for home broadband use by students and parents learning and working from home; or because some families, in a district where 64.5 percent of students are considered economically disadvantaged, can’t afford high-speed internet service, Patchak says the extent of the inequity still surprised him.

Before the pandemic, the school district had one of the largest supplies of Wi-Fi hotspots, and perhaps 200 of the 1,000 available were checked out at any given time.

In response to the exacerbated broadband problems, the district bought thousands more hotspots—3,800 are now checked out by students and staff, Patchak says. The district is also replacing 23,000 Chromebooks this year and partnering with Milwaukee-based Technology Resource Advisors, which will warranty the devices and service them off-site, along with local provider Camera Corner Connecting Point, which will be providing approximately 1/3 of the fleet.

“The COVID experience was exhausting and exhilarating,” he says. “We realized there was so much inequity, and we had to play a crucial part in making sure no student was left behind.”

Patchak, a native of Madison, Wisconsin, has a bachelor’s degree in philosophy from Arizona State University, so he might seem an unusual candidate to lead IT in Green Bay. 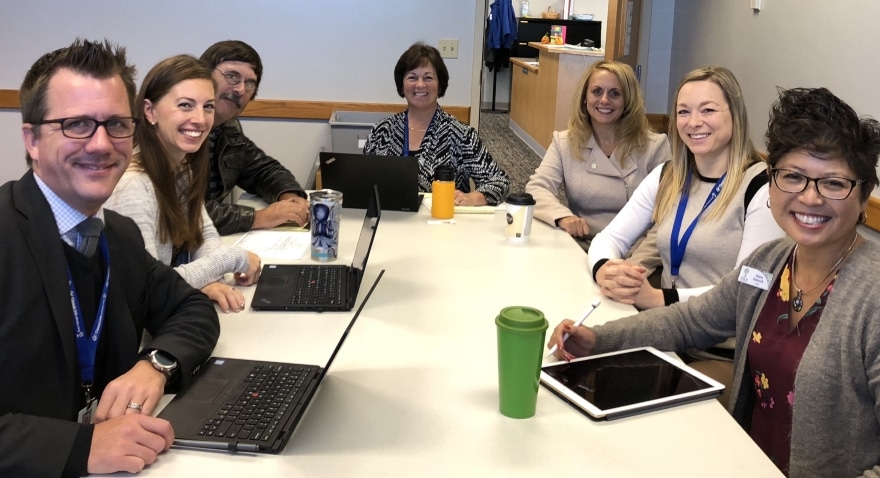 However, his interest is in formal logical systems, he adds. After graduating in 2001, he came back to Wisconsin and considered pursuing a Ph.D. while working in the private sector. That’s where he discovered he’s also good at programming and enjoyed applying logic to the tasks at hand, he says. By 2005, he’d joined health insurer Humana as an applications engineer.

In November 2010, Patchak became an analyst and programmer. In 2014, he was promoted to a management role. He became director of technology in July 2018, and accepted his current position in July 2019.

“Coming out of the pandemic, there’s a common understanding of the importance of technology,” Patchak says. “This past year has been the hardest I’ve worked in my life, as well as many of my staff. We’ve spent the last year thinking the job was way too big and we couldn’t do it, but we did do it and helped keep kids safe and learning.” 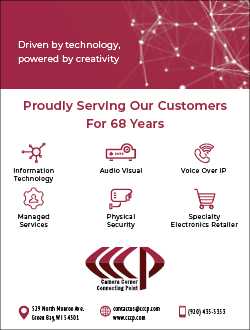 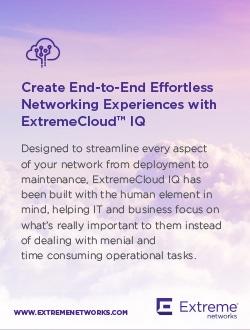 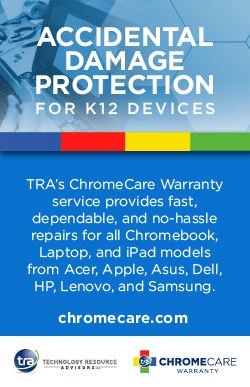 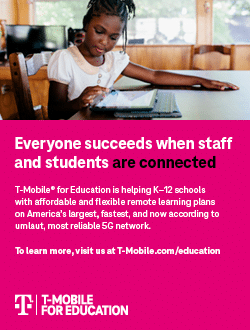