In 1996, Australian-born Nashville resident, Gary Cunningham, wanted to upset the physical therapy standards of hot packs and exercise, so he partnered with several people, including three-time Olympic gold-medalist swimmer, Tracy Caulkins. Together, they opened hands-on physical therapy locations in Nashville, then across Tennessee.

When 20 years later the original 80 clinics had grown to 210, the company wanted to shake things up again. This time, it was to update how it handled information technology matters, particularly filing health insurance claims from new clinics opening rapidly. So, in August 2016, Results Physiotherapy hired Jovin Olikara as its chief information officer and head of revenue cycle management. 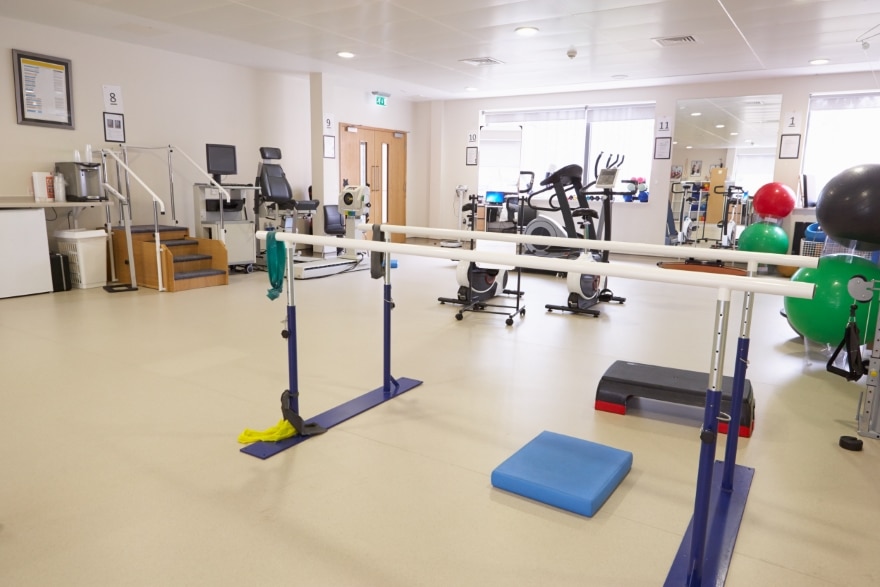 “I was the solo man for IT and was excited to start immediately building out the entire department,” says Olikara.  He began providing digital solutions for manual processes, which he saw as time-consuming and prone to human error.

Healthcare claims, for instance, make up a significant percent of Results Physiotherapy’s annual revenue. If an insurance companies denies a claim, Results Physiotherapy or its vendors must then rework and resubmit the claim. This, Olikara says, throws speedbumps in several processes, from employee payments to patients coming in for follow-up treatments.

“That’s why it makes sense to use digital processing, which avoids human errors and lead to a higher rate of claim acceptance,” Olikara adds.

Working with UiPath, Olikara automated claims submission, denial management, payment posting and other processes. Now, if patients have the same health insurance and are receiving the same physical therapy services, employees don’t need to manually print and process claims. Instead, the digital program can fill in the information specific to each patient and ping the treating therapist if human eyes are needed on a claim, such as to add the date of service or the physician providing the service.

After the automation was rolled out in 2021, the clean claims rate reached over 98 percent approval—up from 85 percent. This means most claims are not only approved upon first submission, but that Results Physiotherapy also receives payments faster. 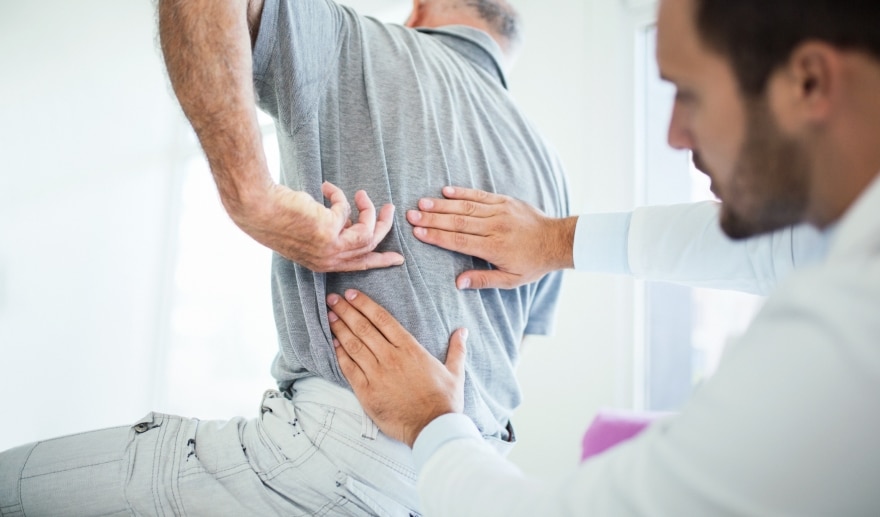 Furthermore, when a claim is approved and payment received, the system automatically posts it to the correct department account. An employee no longer needs to manually check to see if a payment has been received then post it. According to Olikara, this digital transformation was easy, but transforming mindsets was far more difficult.

“For the first 30 days at work, I went out and met people at clinics across the state to ask them why they were still using manual processes, essentially taking five steps to complete a task that could be done in one through programming,” Olikara recalls. “The answer I received was, ‘This is how we’ve always done it.’”

He adds though that when people saw that the system functioned fine and made their lives easier, they adjusted to “trusting IT.”

Merging of technology and tradition

The automation was completed in 2021. Olikara then turned his attention to the new clinics Results Physiotherapy was opening nationwide.

“When you are part of an organization that’s undergoing rapid growth, you want to have the technology platform set up on day one,” Olikara explains. “You don’t want to spend weeks wiring things and making sure the internet is working.”

His answer: Clinic-in-a-box, an idea he developed and instituted when working with Physiotherapy Associates as its director, then CIO, from 2008 to 2016. Now, when a new location is nearly opened, Olikara ships everything to it, from computers and routers to phones. Once they arrive, he calls in technicians from partner Telecom Expense Management, who install the hardware. 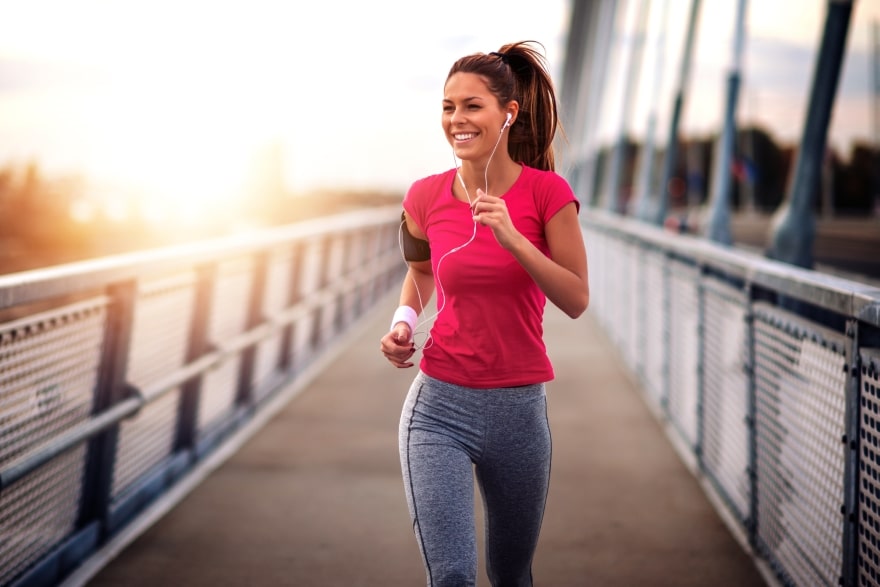 He also used Telecom to switch the company over to voice over internet protocol calls through AUDITEL, which reduced monthly costs by 35 percent and set-up time.

With this approach, a new clinic can now be completely online and accept patients within half a day to 48 hours versus two to three weeks. As he explains, “it’s like a satellite ship connecting to the mothership, which in this case is Results Physiotherapy’s existing network,” Olikara says. “We’re not building things out from scratch.”

Olikara says he’s always wanted to make daily tasks less painful for people. However, he didn’t realize health technology was his niche until he joined a position where it intersected with technology. This occurred in 2003, when he became an operations manager for U.S. healthcare company Lionbridge Technologies’ helpdesk in India.

Falling in love with the industry, he’s remained in healthcare for the past two decades. Although he received his bachelor’s in India and graduated from the country’s prestigious NIIT University with a degree in software technology and systems management, in 2008, he decided to move to the U.S. and join Physiotherapy Associates in Philadelphia as its director of information technology. He wanted to be at the forefront, not solving problems after the fact, he says. 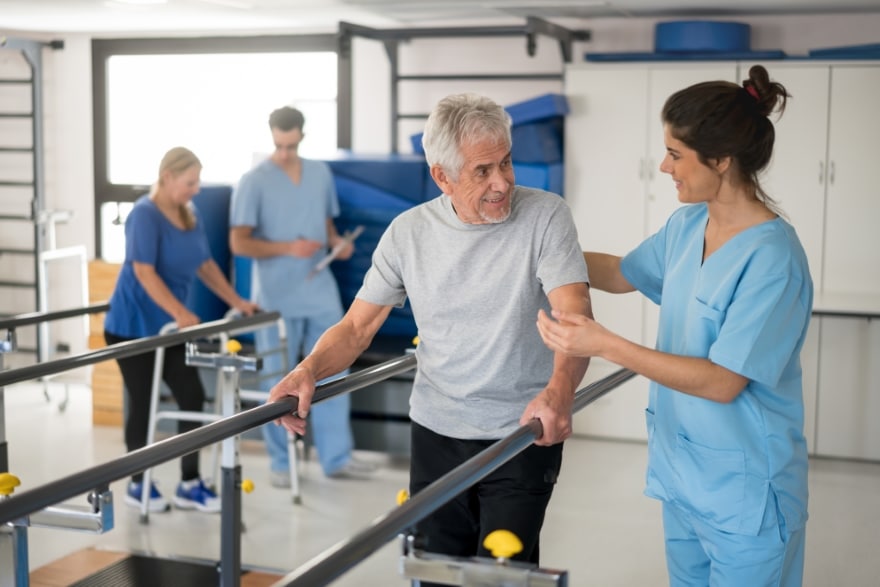 He adds that personal experience helps him understand the importance of physical therapy and medicine. That was one of the reasons he created clinic-in-a-box, so patients didn’t have to wait for care.

“I may not be the one providing therapy, but if I can make it easier for physicians and other medical professionals to provide care instead of worrying about filling out forms and submitting claims, that I’ve helped providers and patients reduce their pain,” says Olikara, who joined 42 North Dental in January 2022 in a similar role after Upstream Rehab purchased Results Physiotherapy. 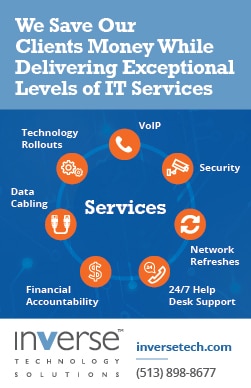