Putting technology on the record

It was there in 1916, the year the Revolution ended and the Mexican Constitution was ratified. It’s covered the assassinations of Emiliano Zapata and Pancho Villa, the Tlatelolco Massacre of 1968 and, just weeks later, the Summer Olympics.

Through war and peace, economic depression and national joy (the soccer team’s run to the quarterfinals of the 1986 World Cup comes to mind), El Universal has been the voice of record in Mexico.

Now, Juan Carlos Ortiz de Montellano is working to bring that past—hundreds of thousands of pages and millions of words—back to life. 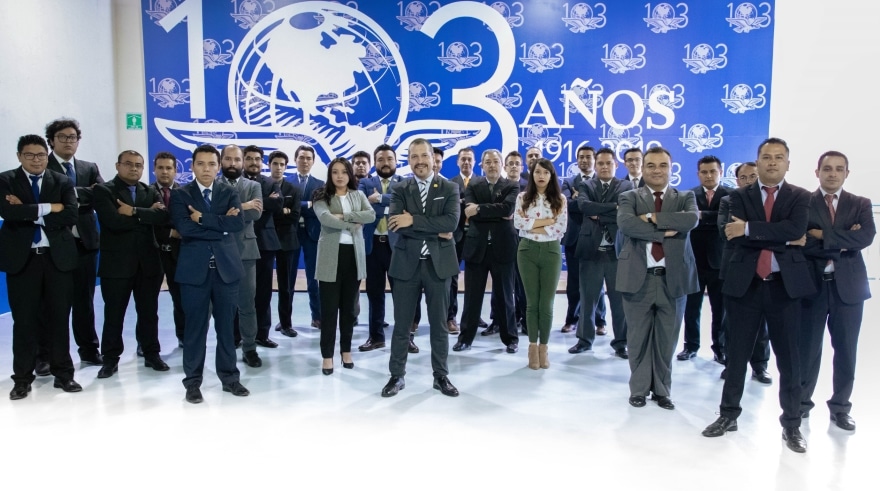 “A lot of people don’t know that El Universal was the first newspaper to publish an interview with Pancho Villa. It was lost to history,” says Ortiz de Montellano, who doubles as El Universal’s chief information officer and chief technology officer. “It’s not only Mexico’s history. It’s the world’s history. It’s a very exciting project for us.”

Once completed later this summer, El Universal’s hemeroteca—Spanish for “newspaper library”—will house much of the publication’s back issues within a single digital platform. Featuring search tools and filters for things like date range and subject matter, the hemeroteca was designed with public transparency and ease of access squarely in mind.

Actually completing the initiative, however, proved quite the challenge—and one of the most difficult projects of Ortiz de Montellano’s 23-year career. To start, in 2017 a team was brought in to comb through and transcribe boxes of back issues, a labor-intensive process that took a full two years to finish. 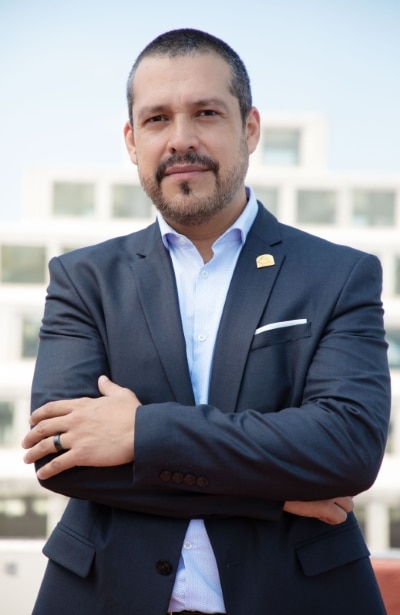 “This wasn’t something that machine learning or artificial intelligence could handle,” Ortiz de Montellano explains. “The format and layout of the paper changed over the years, so we needed people who could read and enter the content.”

According to Ortiz de Montellano, the amount of data required to put El Universal’s archives online will be a little over 100 TB, or the equivalent of a hundred million megabytes.

But while the hemeroteca is being heralded as a landmark in Mexican journalism, Ortiz de Montellano isn’t just focused on highlighting the paper’s past.

For outlets like El Universal, the most pressing long-term issue is how to attract and keep readers at a time when so much online content is free (or close to it) and increased competition for advertising dollars continues to drive revenue down.

The short answer: create more engaging content. That might not be Ortiz de Montellano’s job per se, but lately the department has helped develop strategies for search engine optimization (SEO): utilizing key words in article titles, structuring stories to be more easily searchable, and so on.

“When you write an article, many other people are writing about the same thing, so how do you get your story noticed?” he asks. “One of our most important secrets is how we use SEO in unique and creative ways.”

In addition, Ortiz de Montellano is working with some of the world’s most recognizable brands to create value-added offers and promotions for readers who purchase a new El Universal subscription: discounts to restaurants, a year of free access to Netflix or iTunes, for example.

For example, if a customer has a history of reading articles about Mexican wineries, El Universal might send them a complimentary bottle of wine on their birthday (assuming the customer gave the paper their birthday and address).

“It’s all about improving the user experience by rewarding them for being loyal customers,” Ortiz de Montellano says. “When does a newspaper ever send you a gift for reading their stories? It never happens! This is how you build those customer relationships.”

The results are in

So far, the initiatives Ortiz de Montellano has established are paying dividends. Prior to his arrival in January 2018, El Universal had around 22 million unique monthly visitors. By May 2019, that number had jumped to nearly 40 million—an increase of almost 100 percent.

Not that he’s resting on his laurels. One of his most ambitious goals was to partner with Amazon to create a channel for the company’s digital assistant, Alexa, whereby users in Mexico can access the day’s news with a simple voice command. This project has now come to fruition. 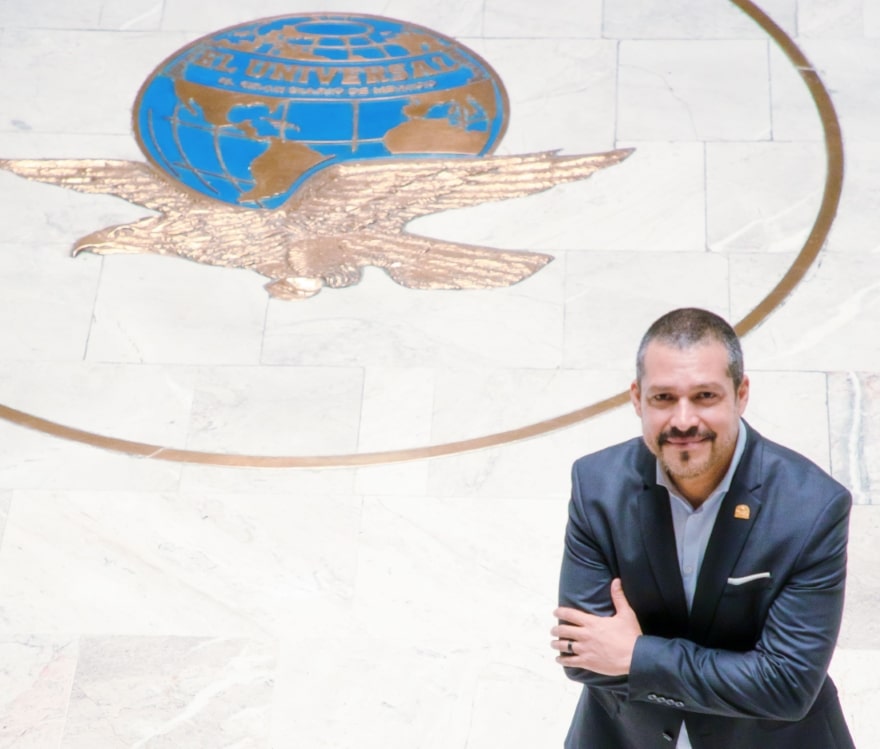 The goal, he says, is nothing short of a full-on digital transformation, one that includes everything from improving the company’s cybersecurity posture to developing more mobile apps (and just about every tool and tech in between).

In other words, just the kind of challenge that Ortiz de Montellano was born to take on—which, when you program your first technological development at 14 years old, is probably par for the course.

“I’ve always had a love of computers and new technology, and this role gives me a chance to cover so many different areas,” Ortiz de Montellano says. “My responsibility right now is to improve all of the company’s platforms. But you can’t do that unless you have a great team around you, and I have that.”

IT isn’t the only stage that he thrives on, however. A lifelong music lover (he picked up his first instrument at four years old), the Mexico City native enjoyed a brief run as a guitarist and vocalist in a rock and roll band—before realizing his true talents lay elsewhere.

“I figured out my taste wasn’t being on stage, but in the studio,” Ortiz de Montellano says with a laugh. “I like the idea of playing with different sounds and effects and working with other people to create something beautiful.”

Even as he pursued a career in technology, music continued to loom large. Through the years, he lent his talents to everything from studio production to promotional jingles, even working with some of the biggest names in Mexican and foreign music.

These days his project docket at El Universal doesn’t leave much time for side gigs. But that hasn’t stopped Ortiz de Montellano from continuing to draw on his first creative passion—and creating a legacy that’s music to his ears.

“I’ve always thought that people who study music exercise a part of their brain that many people never have a chance to,” Ortiz de Montellano says. “It helps me think about things in a creative way. That’s why music will always be a part of who I am.”

Despite the demanding workload, Ortiz de Montellano has managed to merge his two passions—and create a role that’s all his own.

“I can say that now I can share and work on these two areas that excite me so much, since today the music industry is handled with a lot of technology,” he says. “They no longer have to take separate paths. In the end my passion for music and technology come together at the end of the road.”