Using tech to innovate and educate in southern Texas

The COVID-19 pandemic has done a lot of things, including exacerbate the digital divide that prevents equal access to modern information and communications technology, like the internet. So says Juan Saldana, a doctoral student and the director of IT and chief technology officer for Cameron County, Texas.

“It’s been eye opening listening to people with different upbringings sharing their views,” Saldana says. “Access to the internet should be a required utility, like electricity and water.” 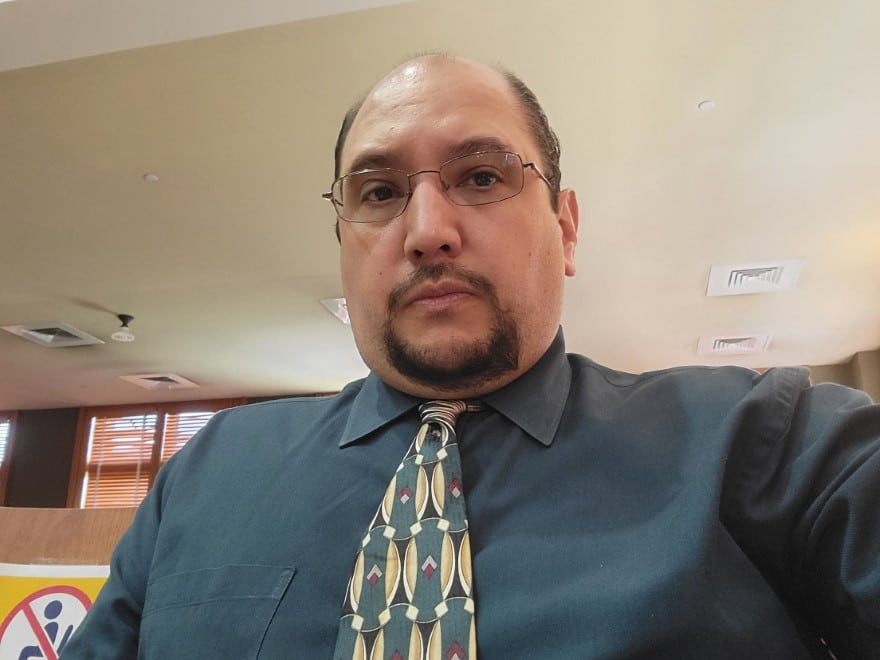 Cameron County, the southernmost county in the U.S., includes the city of Brownsville, statistically one of the poorest places in America. That means that the digital divide also exists within county government, and it’s one of the things Saldana set out to fix when he joined the county several years ago.

Recently, Saldana and Application Supervisor Sergio Moore Jr. led the long-overdue overhaul of the county’s judicial management system and is currently involved in a continuing campaign to beef up the organization’s cybersecurity.

Saldana joined the Cameron County government in December 2015 and, after an initial assessment, created a five-year plan. Then, he got started implementing some of things outlined in an early proposal to the county commission. It helped that he explained the harm that would result from not investing in technology and security, especially in the long term, Saldana says.

“With this new [judicial management] system in place, all our employees have the ability to work and stay connected wherever they are,” he says.

Before the change, the courts were running the 2014 platform and there wasn’t an easy way to keep track of a case. But, due to recent changes, judicial data sharing is now instantaneous. If someone gets pulled over for speeding or arrested for something, everything gets tracked and is viewable immediately, including booking, arraignment, bail, hearings and final adjudication, for example.

“It’s become so much more efficient for our courtroom staff, the judges and law enforcement,” Saldana explains.

The biggest technology initiative for Saldana and his team is cybersecurity and ensuring the safety of the county’s networks and data. In their part of Texas, officials are accustomed to hurricanes and flooding, but Saldana says cyberattacks are just as impactful and can be just as devastating.

To help mitigate those risks, Saldana and his team train county employees in cybersecurity awareness, using programs like Stop.Think.Connect from the Cybersecurity and Infrastructure Security Agency. Those efforts gained momentum—and further backing—when in 2019 Texas passed a bill that required every government and institutional employee to take a cybersecurity course.

Compared to other counties in Texas that include the state’s bigger cities like Dallas, Houston, Austin and San Antonio, Cameron County is much smaller and has fewer resources, especially when it comes to cybersecurity. While that’s a challenge, Saldana emphasizes that fact that employees are targeted more often than technology, so the emphasis on training is making a difference.

Saldana is working on his dissertation about cybersecurity, and one thing he’s noticing is that students aren’t being prepared for, or pushed into, the cybersecurity field, despite the availability of jobs and the high salaries. The Soviets started the space race with the launch of the Sputnik I satellite in 1957, and it pushed the U.S. to work harder on its own space program—Saldana suggests something similar is needed related to cybersecurity.

“Maybe someone needs to beat us with cybersecurity, like a cyberattack that affects the whole nation,” Saldana says. “Then we might see an even bigger push to securing our networks and information.”

Growing up, Saldana was always the kid who took stuff apart to see how it worked. It was a stress release, he says, and all that work building computers led him to a career in technology. Saldana earned a degree in computer science from the University of Texas-Brownsville and then a graduate degree in education and instructional technology.

After spending more than 15 years working in the technology department for Keppel AmFELS, an offshore and marine company, a change in management led Saldana to the Cameron County office and his current position as director of IT and chief technology officer. Working with the public and with county commissioners is different than being in the private sector, Saldana says.

“The more commissioners understand, the more we are given a platform to speak, to talk about cybersecurity and other technology issues throughout the county,” he says. “We’re having a bigger voice now than we’ve had in the past.”

In addition to his day job, Saldana teaches as an adjunct instructor for computer information systems for Texas Southmost College and is continuing to work on his doctorate in education with the hopes of one day teaching at a university.

“My mentor often asks me about my future, and I think I would enjoy being a professor and putting my skills and experience to the best use,” Saldana says. 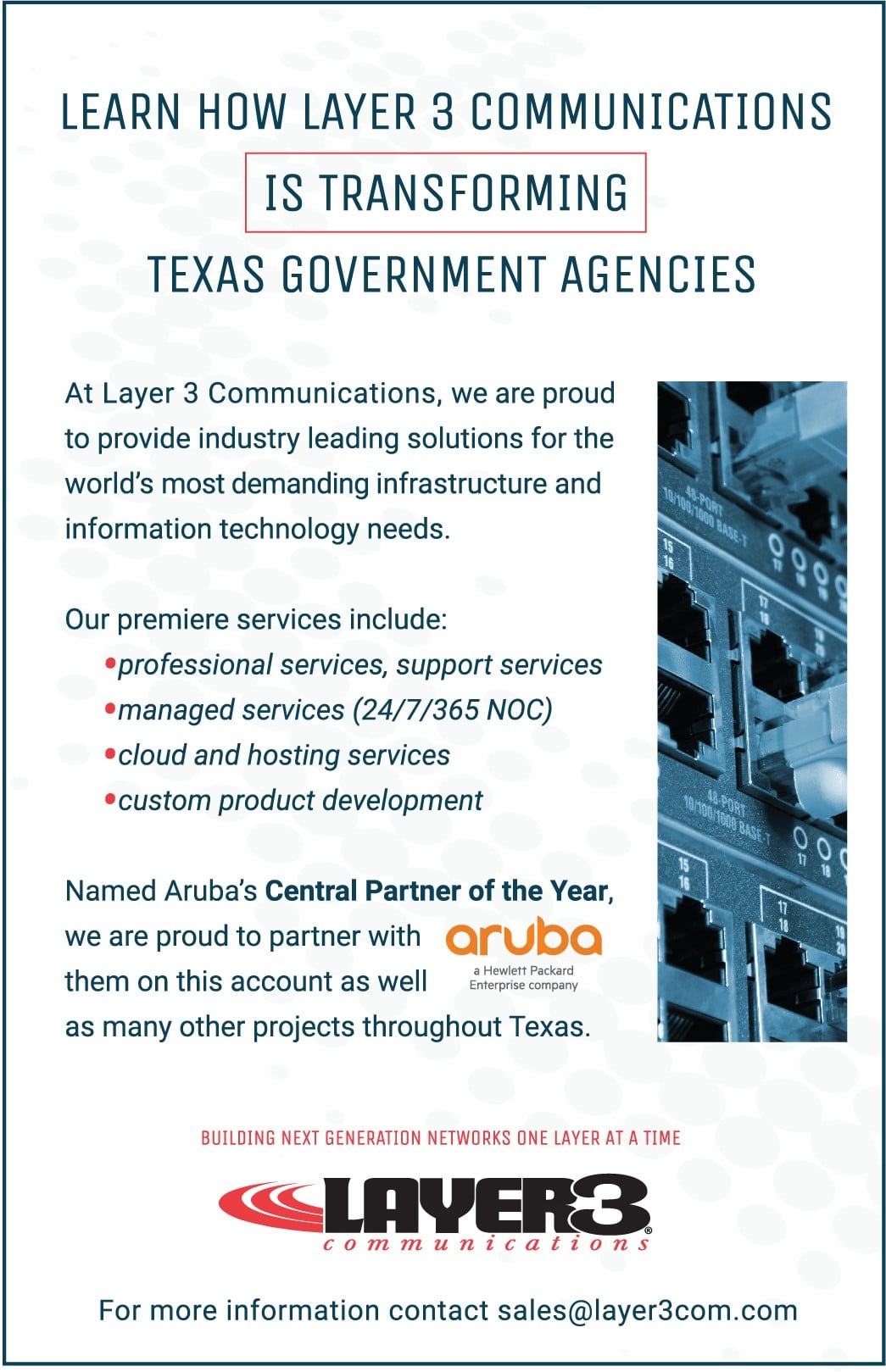 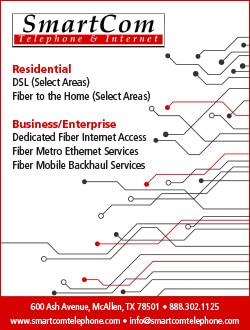