Built in 1769 of native stone and timber and set amidst the quintessential New England backdrop of craggy apple trees and rambling stone walls, the Dutch Colonial house was where poet Robert Frost lived for nearly a decade prior to the Great Depression—and where he penned one of his most famous works, “Stopping by Woods on a Snowy Evening.”

Visitors to the historic South Shaftsbury, Vermont, property can tour the modest home with Frost quotations artfully painted on its walls and walk its seven-acre grounds dotted with the remnants of trees from the poet’s orchard.

And those who can’t make the trek to the quiet hamlet? They can have an experience nearly as immersive through a series of 3D digital models, which include the property’s two rambling barns, stumps of its heirloom apple trees and even a carved wooden owl that sat on Frost’s desk. 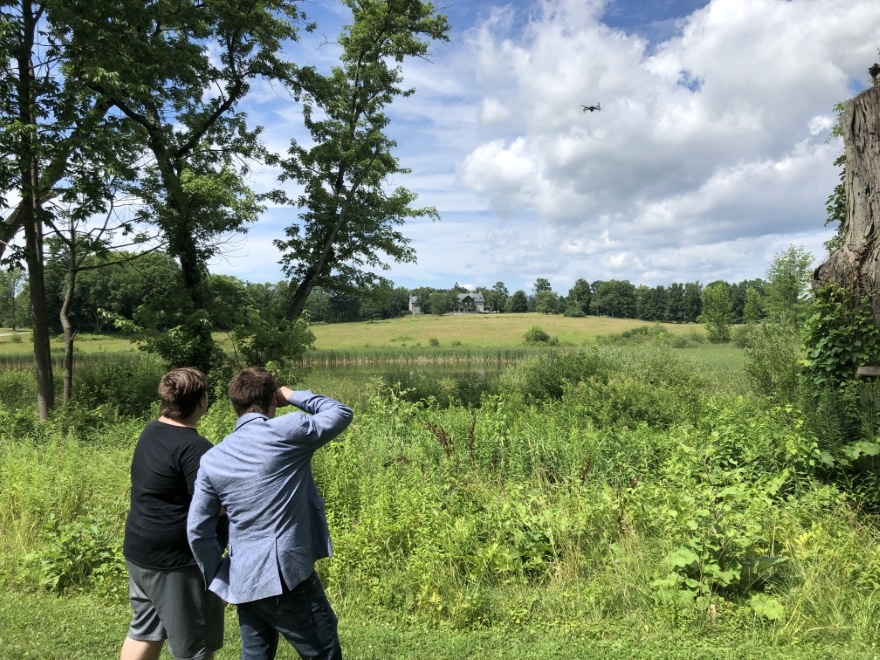 These models are the continuing work of students at Bennington College—which owns the property—and they represent the university’s tradition of infusing liberal arts education with student-directed learning and advanced technology concepts.

It is a “progressive education mission” that CIO Jude Higdon was eager to get behind—and that presents him with unique challenges.

The academic and technologist joined Bennington College two years ago, calling the school singular and dynamic in many ways. There’s its size of just around 700 students; there’s its location tucked away among mountains and forest in rural Vermont; and there’s its distinct approach to learning: Instead of choosing majors, students develop a personalized curriculum with faculty and advisors that includes an annual, six-week internship.

“It really does prepare them for lifelong learning,” says Higdon. “They have to be intentional and thoughtful about the classes they’re taking, how those will prepare them for their professional life, what they will contribute to the world.”

Much in line with Bennington’s approach, Higdon is focused on IT from conceptual and strategic standpoints: First and foremost, his team is developing an IT security and infrastructure plan that suits Bennington’s small size and supports its academic tradition while also allowing for ongoing improvement, he says.

Part of the plan is to invest in campus infrastructure; as Higdon notes, the campus doesn’t currently have an ERP system—but rather a “mesh data network of enterprise cloud tools.” He adds that an ERP system might not be the best option due to the school’s size. 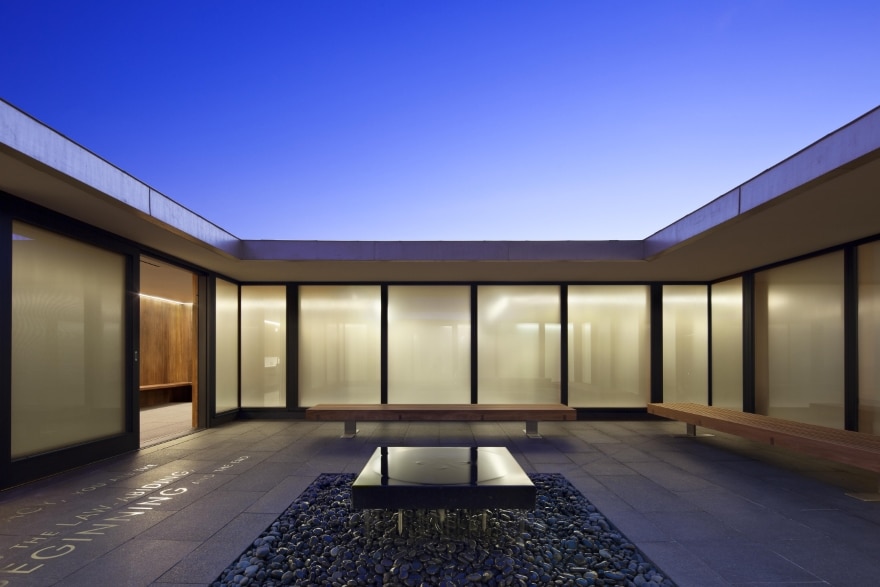 He emphasizes the importance of “best of breed” security gateways and firewalls and IT security education for faculty and students to strengthen against attacks, to ensure that data is protected and to maintain compliance around evolving and emerging privacy laws and regulations. His IT group is also exploring ways to build out its data warehouse, establish clear policies around data integration, and “reimagine” how audio-visual functions and IoT can be used and designed in the classroom.

Noting Bennington’s history of “high-end 3-D rendering and design and modeling,” Higdon and his team are exploring newer and more tactical mechanisms for 3D modeling, such as use of drones, photogrammetry and Google applications and appliances.

As he explains, students have been creating 3D models of the campus, its interior and exterior public artwork, as well as the property and interior of the Robert Frost Stone House Museum. The college acquired the property—where Frost penned his first Pulitzer Prize-winning series of poems—in 2017. “Stopping by Woods on a Snowy Evening,” with its iconic “ … and miles to go before I sleep” refrain, was, in fact, written by Frost on a hot June morning in 1922.

“We’re proud of what we’re doing at very small place with a very small staff,” says Higdon. “We’re trying to be impactful.”

A campus with a calling

Higdon had what he calls a “classic” undergrad experience in liberal arts, graduating college at the height of the dot-com explosion in the mid-‘90s. Working with emergent technologies, startups and media platforms, he quickly became intrigued by the intersection of education and technology, he says.

After receiving his master’s in education technology from Harvard University, he moved to Minnesota with his husband, living there for 10 years while working in academic technology capacities at the University of Minnesota and Minnesota State. 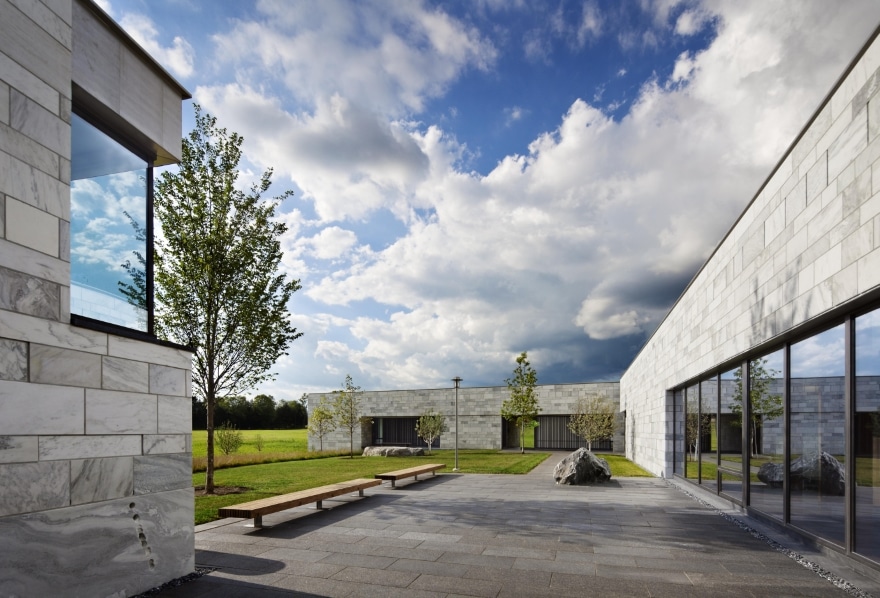 Two years ago, the couple was looking for a change, and Bennington called to them because of its location and its historical mission. It was established in 1932—and was initially an all-women college—to explore the possibilities of student-directed learning.

It is, as Higdon notes, “liberal arts education done right.” And despite being in a rural and sparsely populated area, Bennington is surrounded by arts and culture—the Massachusetts Museum of Contemporary Art, Tanglewood estate, Berkshire Symphony and Jacob’s Pillow performance space are all nearby. In addition, there are the numerous historical, social and cultural offerings in Bennington, he points out.

“It just really called to us because it’s rural, up in the mountains, the campus is absolutely stunning,” Higdon says. “And it’s a very culturally rich area.”