According to the K12 Security Information eXchange, student data is one of the top commodities on the dark web. That’s because it’s not monitored as closely as data generated by adults, giving criminals more time to exploit information including social security numbers and medical histories.

“Students don’t have established credit, so we need to do everything we can to keep their information from getting into the wrong hands,” says Julie Judd, the chief technology officer with the Ventura County Office of Education. “Protecting them protects the organization as a whole.” 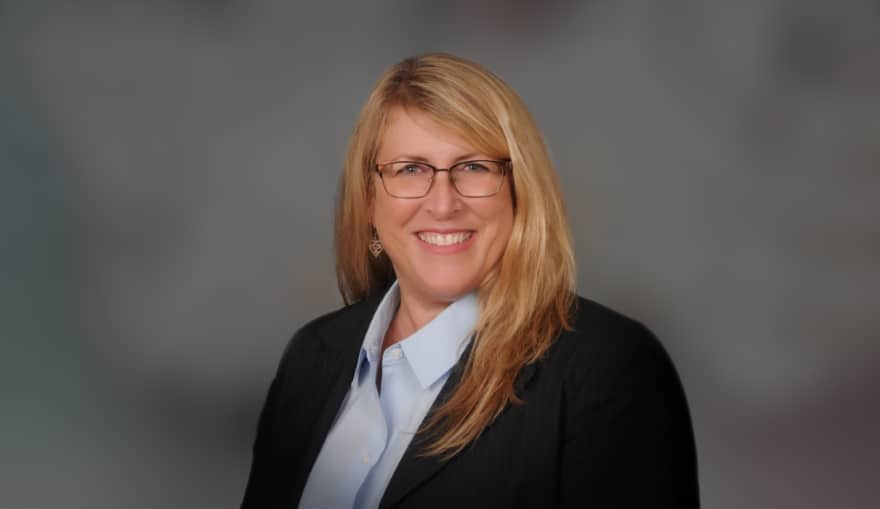 VCOE provides services, support and fiscal oversight to 25 local educational agencies, or LEAs, which include public school districts and charter schools, in California. To give cybersecurity a boost and ensure students are protected, Judd is modernizing online systems and working closely with both IT staff and leaders throughout the organization.

She’s also drawing from her roots as a musician, music teacher and conductor.

“Everyone’s contributions come together to ensure we’re successful as a whole,” Judd says. “I’m still a conductor, I just lead a different orchestra at my day job. It’s who I am and speaks to the work I’ve done and the approach I take when leading my team.”

In addition to using better tools and systems, Judd and her team have built a cybersecurity consortium to ensure leaders and staff at each local educational agency have the resources they need. This includes a centralized tool kit with subscriptions to training programs as well as the ability to thwart phishing campaigns. VCOE also uses KYND, a cybersecurity assessment platform, to scan for vulnerabilities at each LEA.

“We’re trying to implement solutions that benefit all LEAs,” she says. “We want to create a more proactive approach and environment in the area of security.” 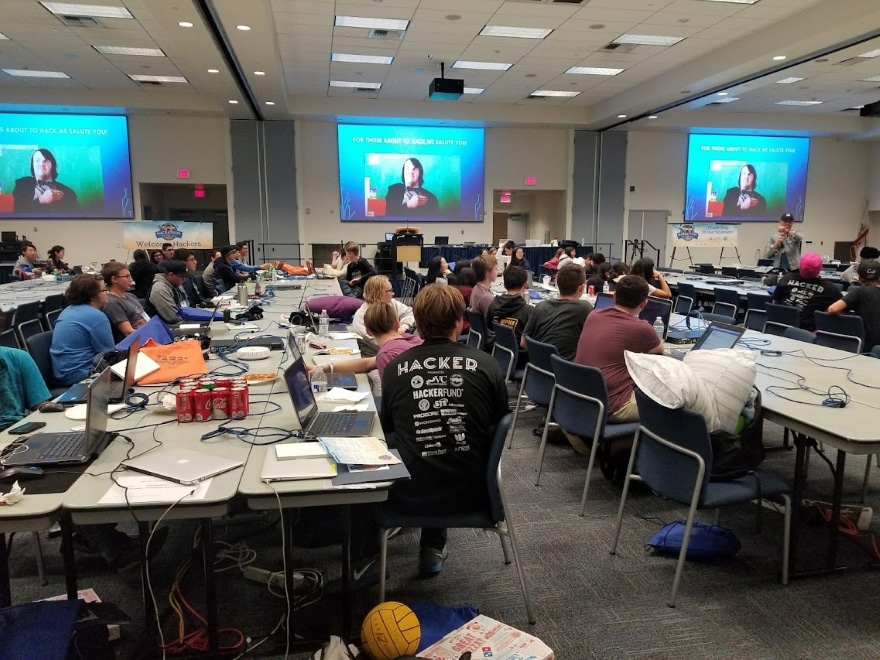 For example, Judd and her team built a secondary data center to create more storage and a backup of VCOE’s systems, which allows them to operate through disruptions. The team used Juniper Networks, a data center solutions company, to upgrade back-end systems and Wi-Fi last year, which laid the foundation for building the second data center.

Now the organization is better prepared for disaster recovery—Ventura County is close to a fault line, meaning a large earthquake could crash VCOE’s systems. For business continuity and data protection, Judd says the systems can’t be down for more than 24 hours. Having a secondary data center also minimizes system downtime during monthly maintenance and updates.

Judd and her team are also working to “bring all systems into the 21st century,” she says.

For example, they’re implementing online timecards through VCOE’s enterprise resource planning system. This is more efficient for staff, especially those who process payroll because the information is already logged digitally.

Judd is also working closely with VCOE’s executive directors on a document retention program and document workflow system to give employees more control over their documents. 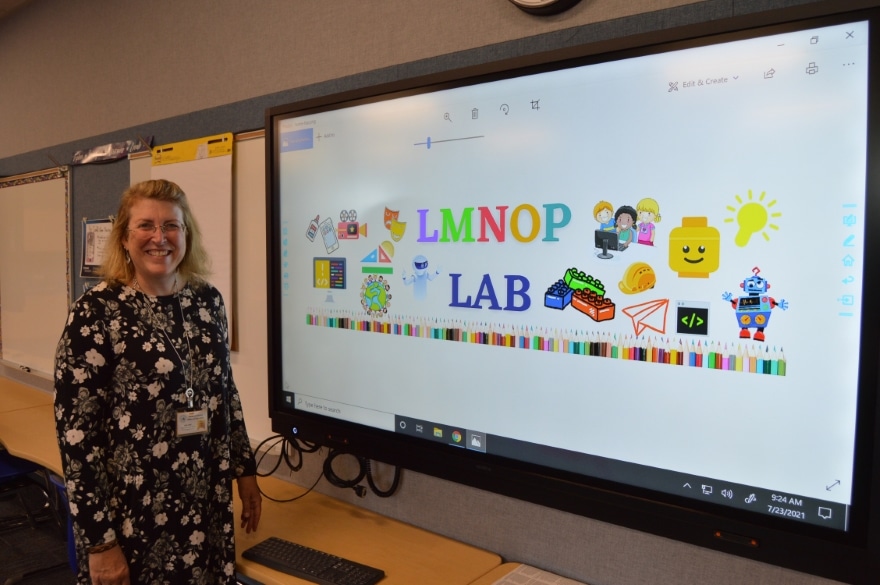 “Instead of everything bottlenecking here in our department, we are building a distributive model to give people ownership and accessibility,” she says. “I see my job as knocking down barriers.”

Judd takes a similar approach in leading her team of 29 IT employees, who she says are some of the best people she’s worked with. She ensures everyone has access to professional development opportunities and that their days aren’t burdened with “unnecessary tasks.” She says her background as a teacher informs how she leads her team and assigns projects.

“I may not have a computer science degree, but I have the ability to read a room and understand the human who’s doing the work,” she says. “To me, it’s all about providing opportunities for growth.”

With a love of the trumpet, Judd earned her bachelor’s degree in music education at Florida State University and a master’s in wind conducting from the University of South Florida. Early in her career, she worked as a director of band at Chaparral Middle School in Moorpark, California.

In that role, which she held for 10 years, she created a peer-to-peer network in California schools to connect students interested in band. She wrote a grant to secure the funding and then educated herself on technology as she and other staff worked together to build servers.

The experience sparked a new passion in Judd, inspiring her to take more classes on technology. When a director of technology position opened at the district level, she advocated for herself. 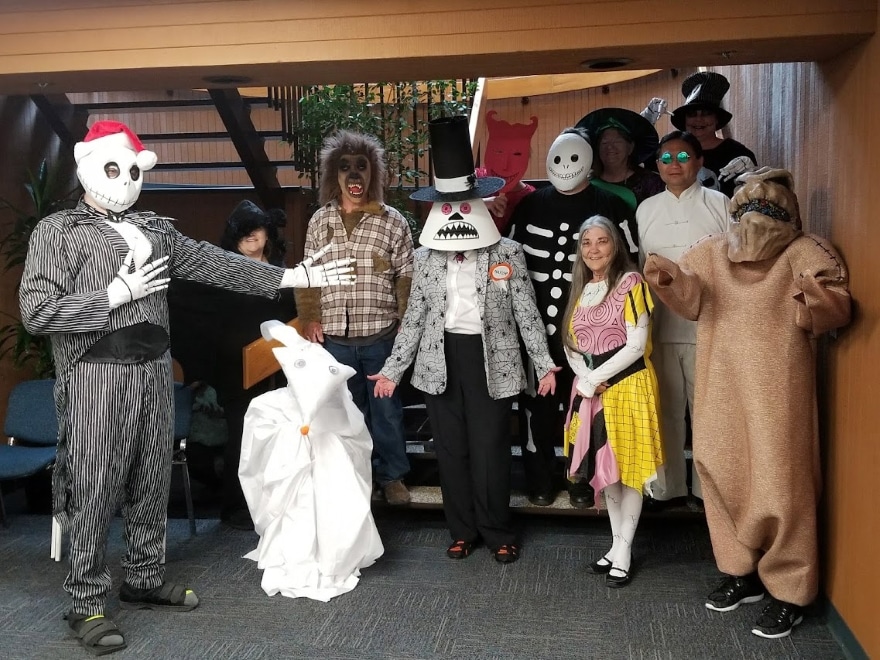 “I was audacious and said, ‘I’m going to be your tech director,’” Judd says. “And they had to ask themselves, ‘Do we want to teach a technical person about education or an educational person about tech?’”

In 2008, she got the role at Moorpark Unified School District, which she held for over five years before becoming chief technology officer at Ventura Unified School District. She worked to earn more credentials, including a Doctor of Education degree in organizational leadership from Pepperdine University. She also participated in a CTO leadership program at the recommendation of Steve Carr, the long-time CTO who preceded her at the Ventura County Office of Education.

“That program truly changed my life and opened me up to my potential as a leader,” Judd says. “I didn’t realize that I’d already been one as a conductor. As a woman in IT, it wasn’t as obvious to me.”

In 2017, Judd was hired for her current role at VCOE. Throughout her career, she’s supplemented her work by teaching technology courses at the college level and participating in California IT in Education, a statewide organization for K-12 technologists. 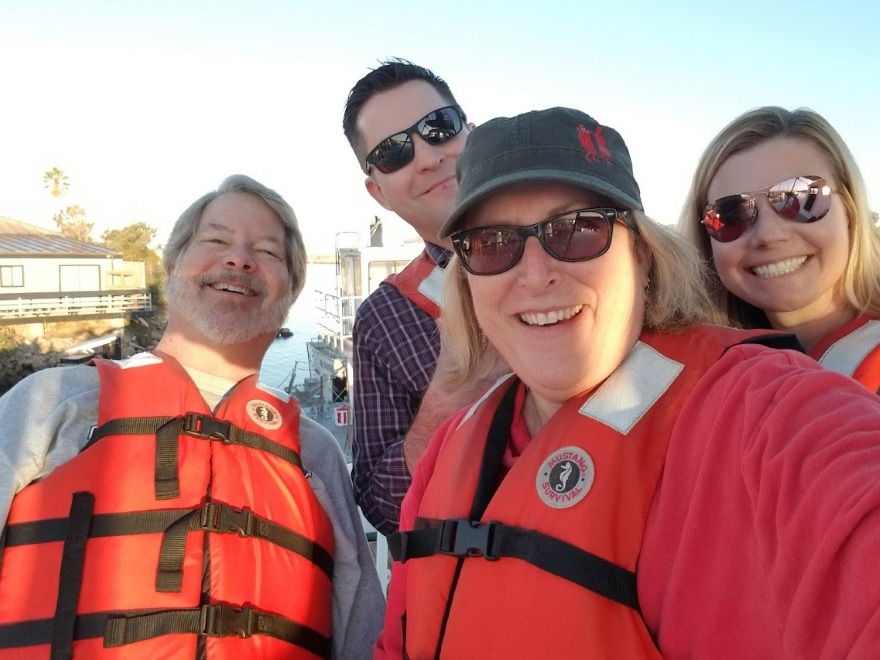 And while technology has become central in her life, music has remained her true love. For the past decade, she’s been the band director for the Ventura County Concert Band.

“Everything I do is about looking at what the needs are and meeting those,” Judd says. “It’s not about me. It’s about the music. And music is fill in the blank. It’s a metaphor for life.” 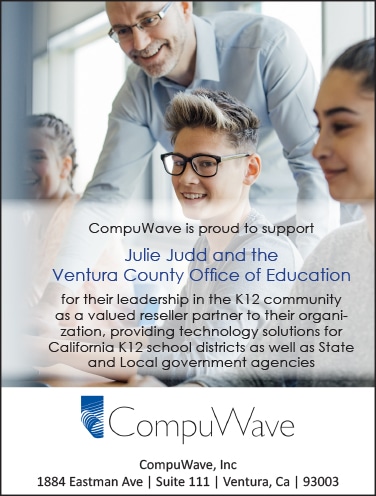 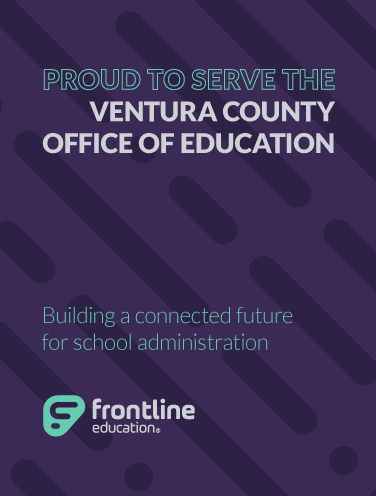 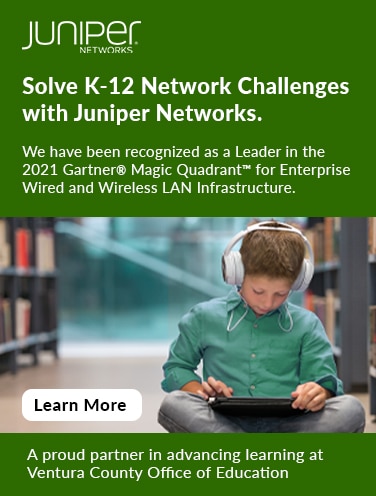 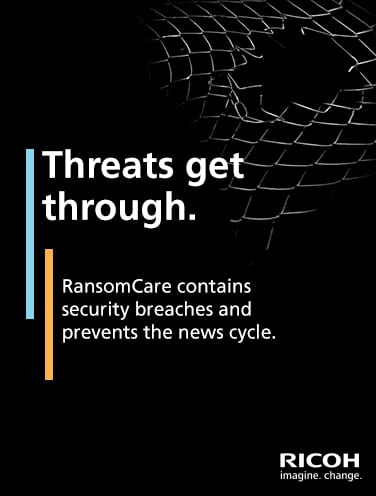