Justin Lahullier is never going to lean over dental patients and ask them to open wide.

As CIO for Delta Dental of New Jersey and Connecticut, he never prescribes anesthesia, rinsing or flossing, either.

But since joining the provider of dental benefits in January 2004, Lahullier has made it his practice to extract data to improve operations and develop new products and services, including a digital platform launched in 2021. 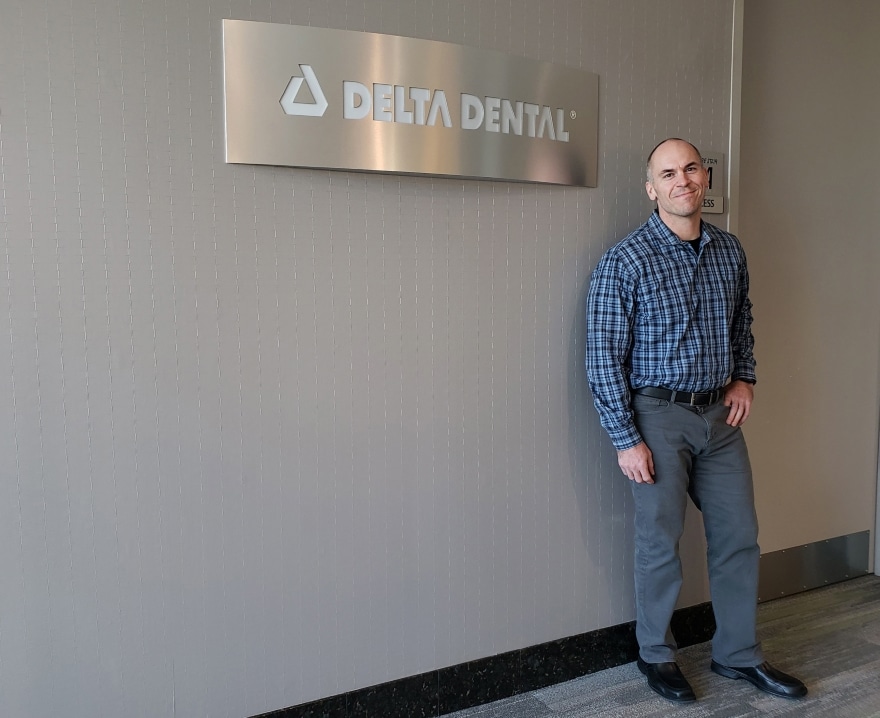 “As an organization, Delta Dental has started to transform from a legacy payer company to more of a B2C [business-to-consumer] business and we needed to deliver the same customer experience to customers as the digital giants like Amazon,” Lahullier says.

As a member of the national Delta Dental Plans Association, Delta Dental of New Jersey and Connecticut has been offering dental benefits to customers in those states since 1969. Lahullier became CIO in March 2017.

He says the company continues to offer employer dental benefits plans, but there’s an increased demand for coverage for individuals as well as small businesses. That’s one of the reasons he’s focused on ensuring customers and providers can get information about plans, benefits, eligibility and claims more quickly on the company website.

The new digital platform, which can be accessed on the website, integrates data from several internal enterprise platforms that can then be analyzed with a platform built on Google Cloud, Lahullier says. Customers can find a dentist, check the status of claims, compare dental treatment costs and submit information for coverage. 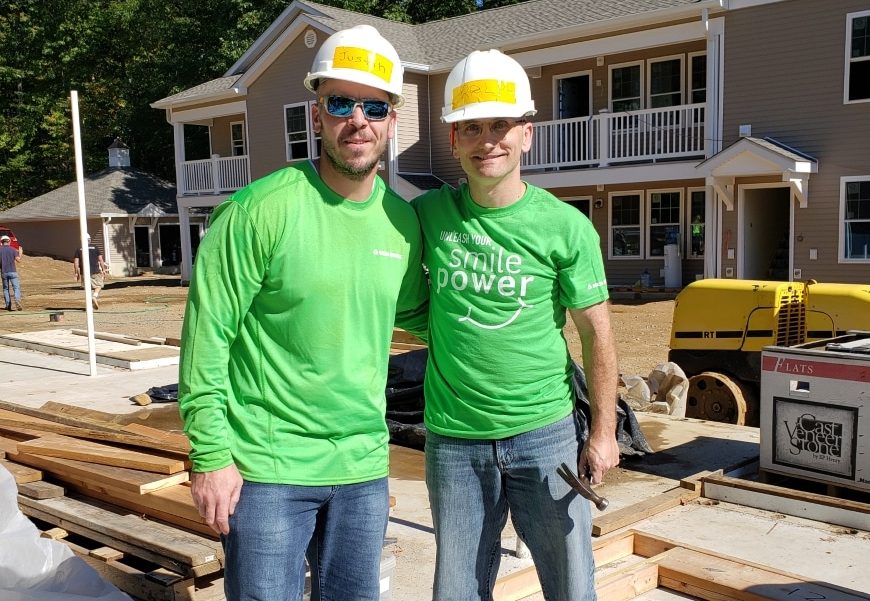 To construct the platform, Lahullier and his team used recorded calls to the call center and determined the most frequent topics inquired about, including eligibility, benefits and claims.

“The fundamental question is what problems are the customers trying to solve,” Lahullier says. “So, the upfront job was processing the calls, scoring them and assessing the topics and importance. That’s the fuel for prioritizing improvements.”

The platform was built by data scientists working at Delta Dental of New Jersey and Connecticut and Google engineers, and it incorporates data from customer touch points, including the interactive voice unit and website. Lahullier and his team analyze customer experience while developing other products and services, too.

“Google Cloud works because they’ve brought engineers and technology to us so we can follow the model we like to use with proofs of concepts that can be scaled if we discover value and real [return on investment],” Lahullier says.

The platform can also help identify changes to reduce the volume of calls to the company’s call center and has been a catalyst for migrating the company’s on-premises data warehouse to Google Cloud. The project was about 60 percent completed when Lahullier chatted with Toggle in February. 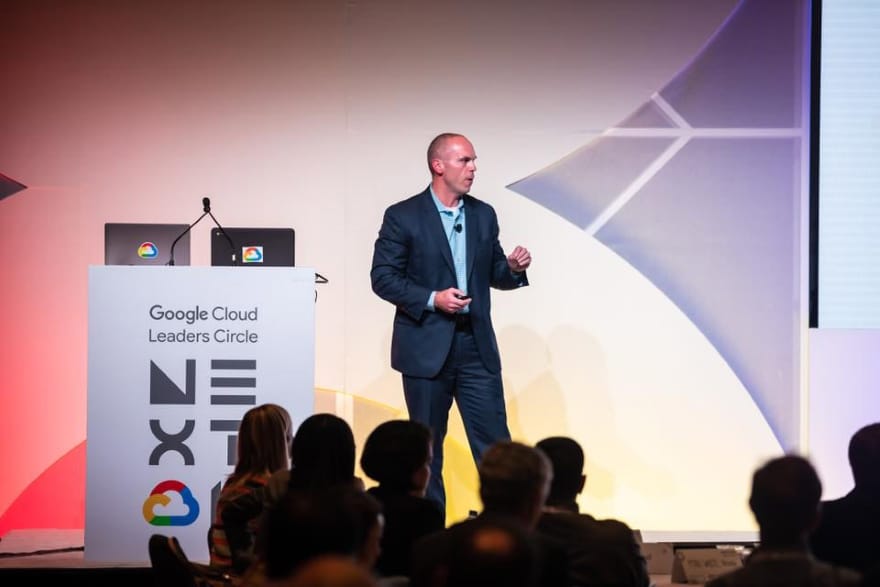 Though tech changes and upgrades are needed, Lahullier understands Delta Dental of New Jersey and Connecticut works with providers and patients who have varying comfort levels with technology. In short, the company must be able to fax information when requested.

He’s also ensured the systems comply with cybersecurity regulations, in part, by de-identifying personal information in data and strengthening authentication needed to access the system.

“Our success with cloud technology is because we picked the places to implement it,” Lahullier says. “It’s a culture change in ways, but once you get people to understand what’s possible, it’s also easy to understand the benefits.”

Lahullier did not come to his CIO role as a career techie.

“Unlike many of my peers, I didn’t start in the technology space,” Lahullier says. “I’ve spent time in almost all corners of the organization, it’s given me a global view.”

The native of northeastern New Jersey earned bachelor’s and master’s degrees in management from Monmouth University in 1998 and 2000. He worked at Delta Dental of New Jersey and Connecticut as an intern in 1999 while writing his master’s thesis. Before rejoining the company, he owned and operated a consulting firm, JRL Solutions.

Lahullier rejoined Delta Dental of New Jersey and Connecticut in January 2004 as a compliance administrator. He helped develop and implement the company’s compliance program with the Health Insurance Portability and Accountability Act. 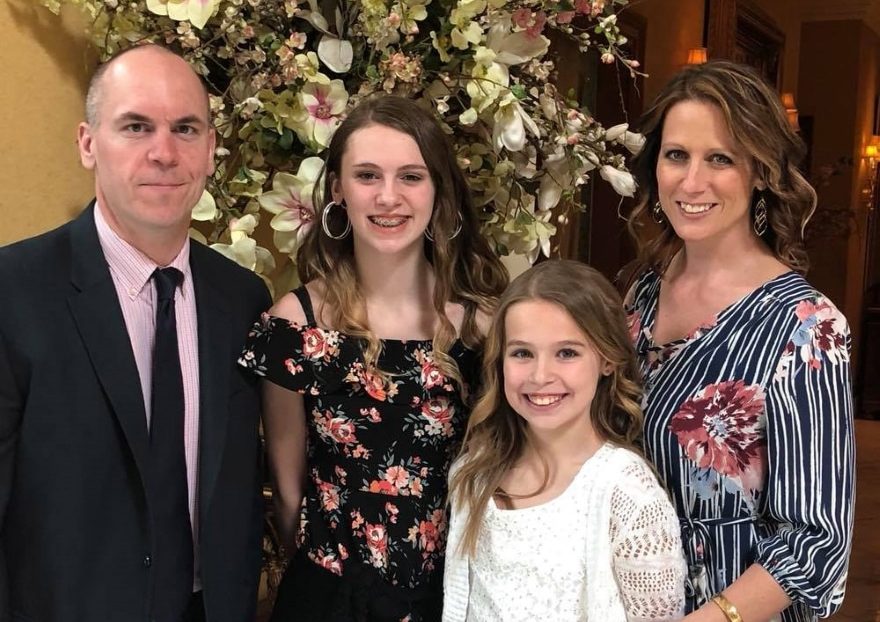 In January 2009, Lahullier became manager of planning and product development, charged with integrating and enhancing data, as well as reporting and analytics throughout the company’s operations. He became director of informatics in January 2012 and in that role managed the creation of the enterprise data warehouse.

He continued to lead the implementation of data and business intelligence strategies when promoted to assistant vice president of strategic decision support and data services in December 2015, and when the former CIO left the company two years later, Lahullier replaced him.

“The health care space in general is looked at as large monolithic legacy organizations,” Lahullier says. “We’ve made the investment into being a more agile and mobile organization so customers can be serviced in the same way others within digital space service their customers.” 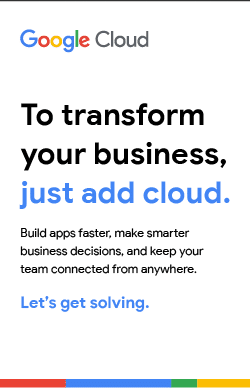