Comwave customers get their ‘Penny’s’ worth with AI

Oh snap! There goes that internet connection. You’re in the middle of doing the sales reports that will make your quarter, when you get the message you’re disconnected. This is getting ridiculous.

Justin Randall feels your pain, and as chief innovation officer for Comwave, a Canadian telecommunications company, he’s developing the technology that lets customers get real-time assistance with problems like this one, using artificial intelligence-based voice conversation. 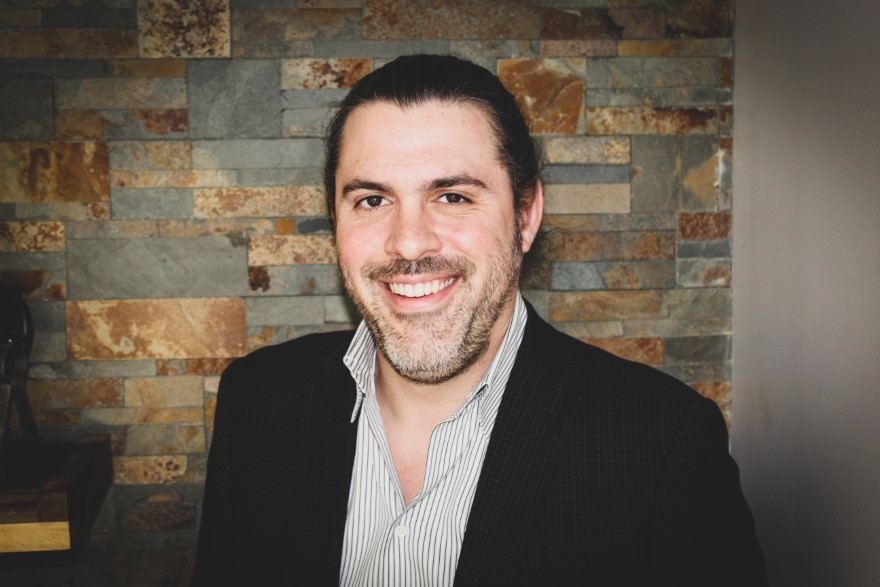 And he’s so fond of his latest innovation, he’s named it after his daughter, Penny.

Penny is a virtual phone agent using artificial intelligence to provide troubleshooting tips as simple as rebooting a system. Penny’s also there to log and redirect customers facing more complex issues, using an approach more welcoming than simply pressing a number after a prompt.

“The biggest thing for me about Penny and virtual agents is people are being heard,” Randall says. “I know I’ve got a real problem if my internet is down. So I go to the phone because I want my voice heard and to know someone is going to respond.”

There’s no chance Randall will mistake AI Penny for his daughter, but the virtual care agent is also his child of sorts, created after research including reviewing thousands of hours of notes on customer calls to make Penny intuitive. 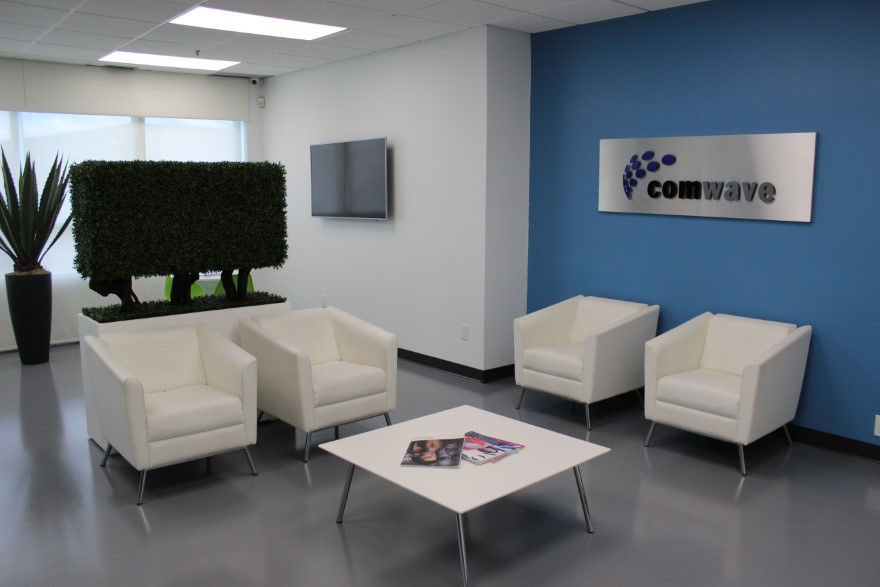 “As we perfect this for ourselves, we want our B2B customers to take advantage of this, too,” he says. “We’ve got pilot projects in the works that play quite well in assisting customers during the pandemic when their staff may not be as easily available.”

Founded in 1999, Comwave is the largest independent communications company in Canada. It serves more than 1,100 cities there, as well as more than 1,600 in the U.S., offering consumer, phone, TV and internet while its B2B group focuses on cloud, telecom and security.

With the largest network in Canada, built on carrier-grade solutions from Ribbon Communications, Comwave also offers wholesale products to other telecoms around the globe that need access to the Canadian market.

Penny was born after an early positive case of COVID-19 led to the sudden closure of Comwave’s outsourced call center.

“We immediately went to an online ticketing system, and then interactive voice response-based ticketing, but we needed something more efficient because we had less people available,” Randall says. 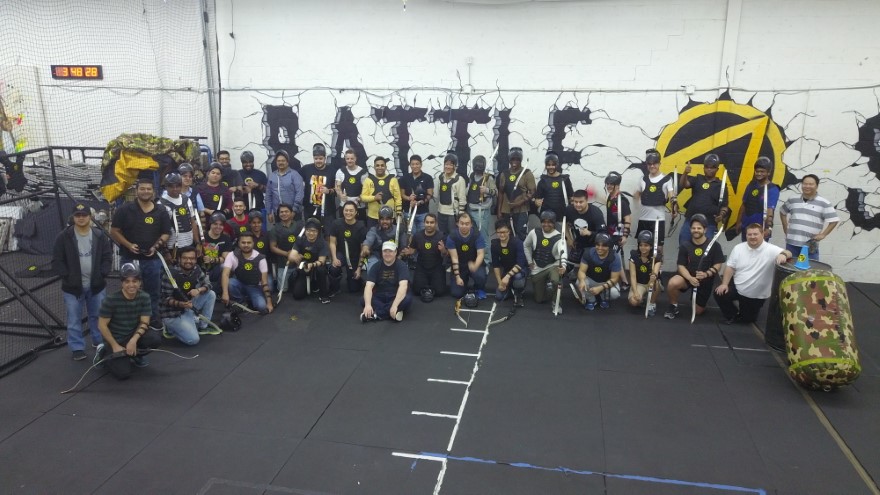 So he began reading—it’s what he does as an IT architect, reading 30 to 40 books a year on emerging tech trends, hardware and software. He says the guide he read on Google Dialogflow was so good that in about six or eight hours he was ready to start experimenting on what would be Penny, Comwave’s new AI-based agent.

Penny began coming of age with internal testing in August 2020, weeks after Randall pitched his proof of concept to other executives.

“The AI should be able to extract what is affecting your family, what you are using to watch TV on, what’s going on in the complaint. That kind of information will give a person a sense of they are being heard,” Randall says. “Penny is saying ‘I want you to do this today and I’ll wait for you’. It’s so exhilarating to see customers say, ‘My internet’s working now.’”

Randall’s confident that Penny will also be an effective tool for businesses whose owners are frequently in the field and could benefit from Penny assessing and sorting problems while they deal only with escalations. 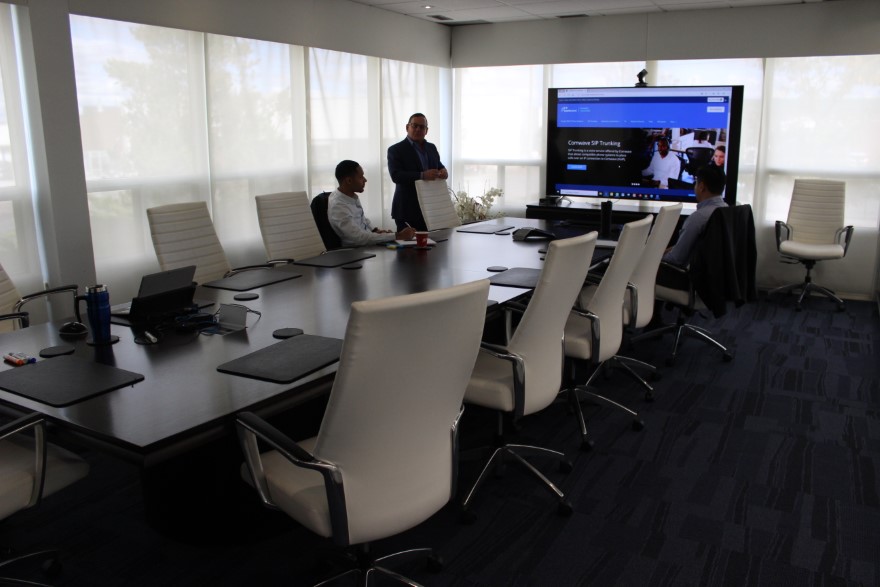 He’s not done with big ideas, either, he adds. Leveraging partners such as Auraya Systems, Penny will capture voice biometrics, authenticate users and even eliminate fraudulent long-distance calls.

A customer can be prompted to identify themselves before a call is placed to a number outside their normal patterns, Randall says. This approach would protect both the customer and company beyond the existing fraud trackers Comwave uses, because it’s both imposter-proof and eliminates billing disputes with customers claiming they never made a call in question.

Born in Montreal and raised just outside Toronto, Randall developed an interest in technology when he wanted to make his own video game. He bought a coding book when he was 17, but it didn’t get much use as it was indecipherable to him.

After graduating high school, he decided to take a gap year before college, but after starting in technical support at Primus Telecommunications in 2003, he kept getting promoted.

Between calls he dabbled in writing C++ scripts, and less than a year later he shifted to a data provisioning role in support of functions across the Primus system and network platforms. Following that role, he was promoted to VoIP specialist where he worked with the engineering department to implement new Voice over Internet Protocol-supported digital services. 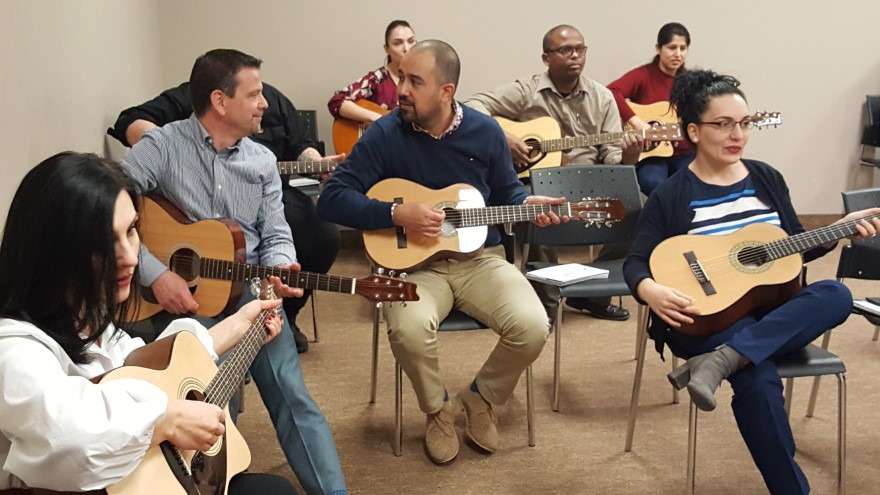 In July 2006, Randall joined Comwave for the first time as a senior VoIP engineer and was promoted to a team leader in VoIP engineering two years later. He returned to Primus in 2010 as a systems architect and in 2012, Comwave offered him the chance to lead a team of systems and network engineers.

Though his ascension has come without attending college or trade schools, it’s also built on Randall’s love of learning, he notes.

“I’ve never technically left school, I just took a different path of learning,” he says. “I like to think my brain is good at indexing the books. I do tend to remember a lot of what I’ve read. If you put the legwork in, you can get high-quality educational information for free.” 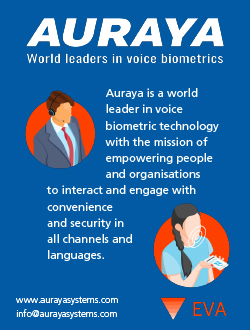 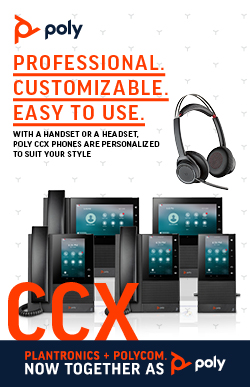 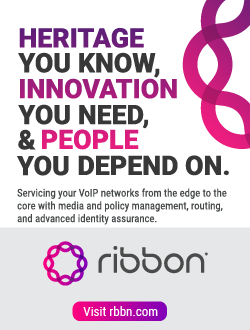