Years ago, a world didn’t exist that allowed a handful of people to build a billion-dollar business with no profitability. So says Kamil Sindi, the chief technology officer for video platform JW Player. 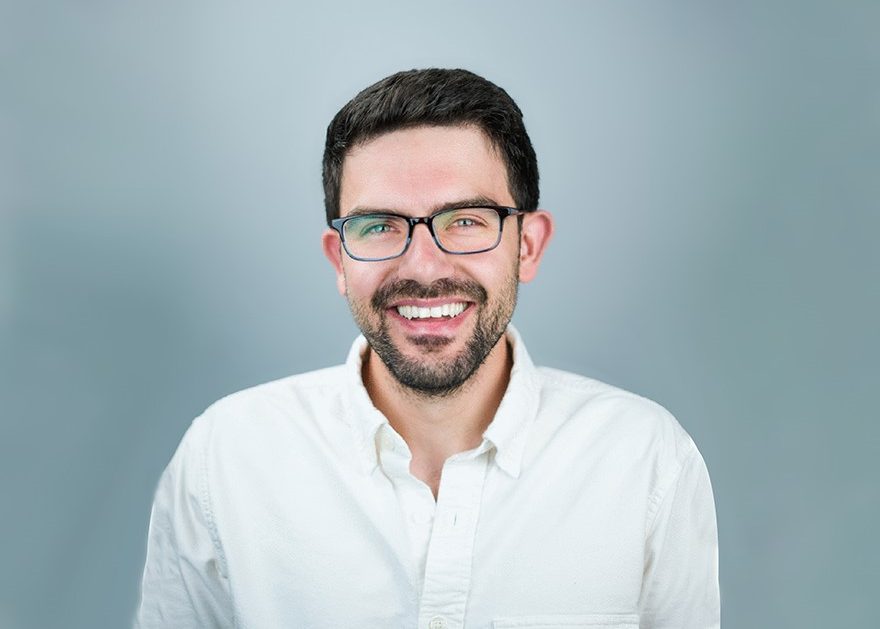 He adds that there was pressure for the company to be profitable as soon as possible or it would mean the end of the business.

Now, because of the market’s focus on revenue growth, low interest rates, and the ability to scale rapidly through cloud providers such as Amazon Web Services, a company like ByteDance—which owns TikTok—can begin operating in 2015 and be worth an estimated $100 billion, Sindi says. That much growth in less than five years used to be unheard of, but in a way, it’s old news today.

Sindi explains that what’s more notable, especially during the COVID-19 pandemic is, “We have something that’s really conducive to innovation in internet companies because scale is so cheap as long as the unit economics are positive.”

Change in demand, change in priorities

Case in point: JW Player has seen about an 80 percent increase in network usage and video consumption during the pandemic. Sindi says it’s a big number, but the increase makes sense with so many more people at home watching more videos online, and the business remote-friendly since its founding 12 years ago.

“It’s changed our priorities and our focus,” he says. 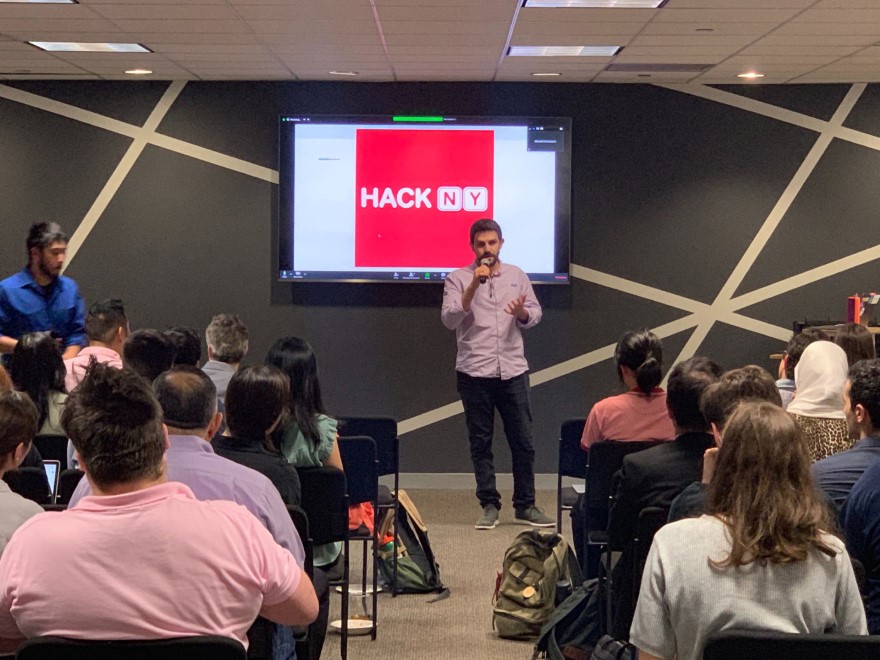 And JW Player has benefited, launching new live channels that increase the focus on providing a quality streaming experience. Live channels allow the user to begin delivering broadcast-quality content to viewers in under 30 seconds—with one click. And once live, a replay will be available in less than a minute, allowing any viewers who arrive late to catch up in real time.

“We were prepared because we’ve had to have the capacity for big events like the Super Bowl,” he says, noting that JW Player already had a pretty big network—about 5 to 10 percent of all video content on the web uses their platform—and their clients include news networks like Fox, Vice and AccuWeather; video hosting companies; and self-hosted web videos.

But it’s not all for the users and viewers. Using a concept known as contextual advertising, Sindi and his team leverage mountains of information to help advertisers create ads based on what users watch. Still, JW Player doesn’t track the individual, per se, Sindi says. 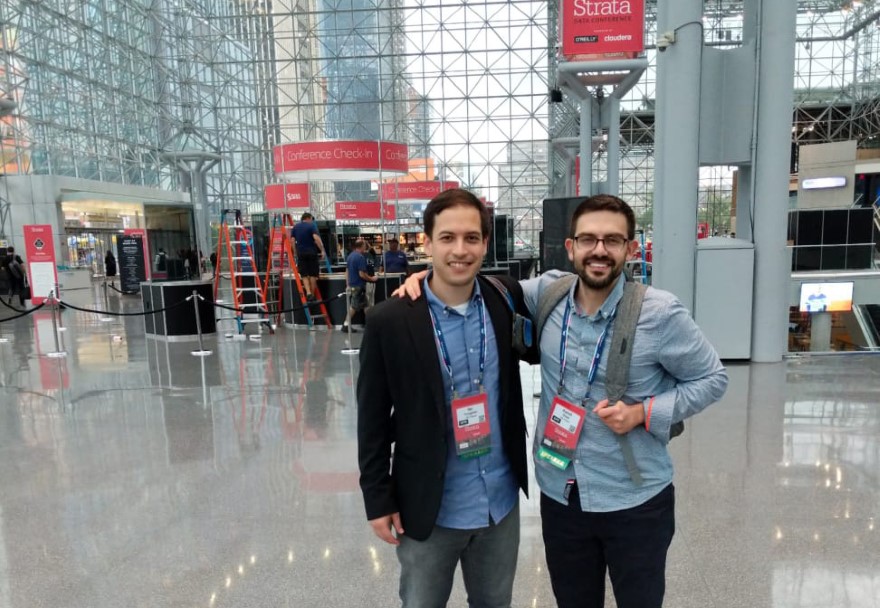 Rather, the company’s platform aggregates the content and information it collects. If a person watches a do-it-yourself video on how to replace a car’s transmission, the platform will recommend things based on that. Even so, with the collection of so much personal data comes the question of privacy.

“We’ve benefited by being on the pro-privacy side because a lot of online advertising today is targeting individuals using third-party cookies and building demographic profiles,” he says. “We’re doing the opposite of that. We’re recommending advertising that is contextually relevant.”

Great video could be even better

With the upcoming mass introduction of 5G technology, Sindi sees the demand for high-quality video increasing, and he adds that the infrastructure exists within JW Player to continue to innovate to provide the best user experience.

In terms of video delivery and quality, there’s a push in the industry to make videos more compact—in terms of actual size—while simultaneously increasing the amount of information that could be included in each video. 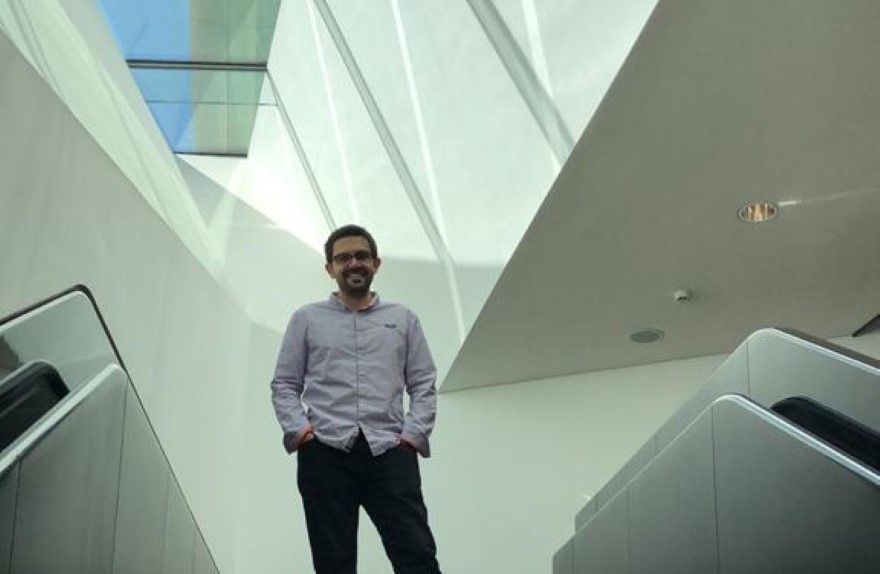 “Hopefully, you’ll see twice the performance in video streaming, which means more bang for your buck,” he adds. “It’s also interesting to think about quality in terms of growing engagement, not just pushing more bits. Higher resolution is one aspect, but better color or aspect ratio are also impactful in growing audience.”

Right now, 4K video is the highest quality available, but it’s only practical through cable, satellite TV and video streaming through a TV.

However, “It’s not really possible today for someone to watch ESPN in crystal-clear quality on their smartphone without interruption,” Sindi says. “But delivery speed and reliability keeps getting better and needs to continue to improve,” especially with developments being made with video games. 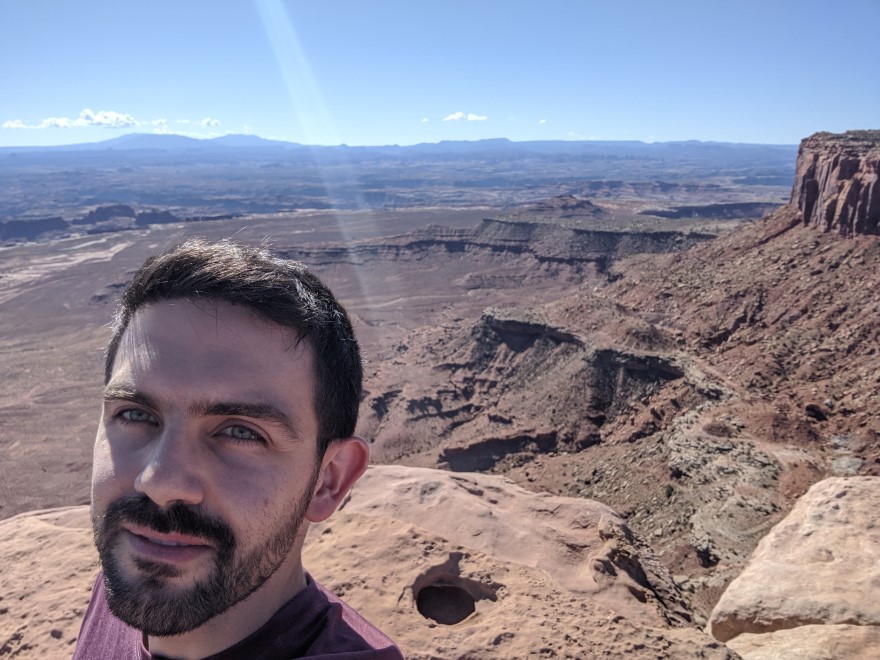 Sindi graduated with a degree in computer science and mathematics from the Massachusetts Institute of Technology and immediately began a career in the industry.

He started his professional life as an analyst at Goldman Sachs and Nebula Capital Management for eight years before joining JW Player in 2015 as a lead data scientist. His ascent in the company was swift; he became vice president of engineering a few years later and assumed the chief technology officer position in November.