Hardly a walk in the park

Taken together, the 14 properties owned and operated by Ventura Entertainment—one of Latin America’s biggest and most popular amusement park and attraction operators—represent a wild technology landscape. Everything from amusement parks and aquariums to extreme sports venues and, by 2020, golf courses as well.

Who better to tame it than an IT veteran with a shelf full of awards?

For Karel Cuevas, the recognition of his peers—highlighted by his three-time recognition as one of the best CIOs in Mexico—is all well and good. But it’s the day-to-day challenges that provide the real motivation. 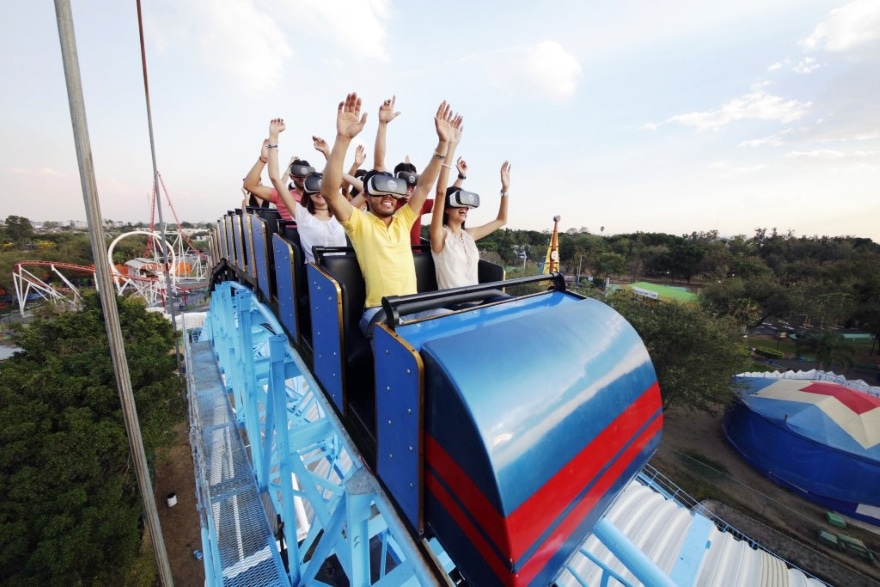 “All of these business units behave differently; what we need at our dolphinariums and aquariums on the operations side is different than what we need at the amusement parks,” Cuevas says. “At the same time, the back-end experience we provide in each unit has to be standardized from a technology point of view.”

Upon joining the Mexico City-based Ventura in October 2018, Cuevas’ first order of business was to address the company’s half-completed (and far from fully functional) enterprise resource planning solution (ERP).

For years, most of Ventura’s financial information—sales, expenses, project outlays and more—were siloed in the various business units. Now, thanks to a new SAP S/4HANA ERP, all of that data is being fed into a single platform available to everyone.

Not only has the new system made life easier for Ventura’s accounting department; it’s also opened up opportunities on the business intelligence front, where Cuevas envisions using things like digital dashboards and data mining to identify potential efficiencies: adjusting staffing depending on customer volume, finding more cost-competitive vendors and so on.

“It’s all about our operations and making them more efficient,” Cuevas says, “so we can spend more time and energy into improving the customer experience. That’s what really matters.”

With Ventura’s data infrastructure taken care of, Cuevas and his team are focused on mining more granular information from the millions of people who visit Ventura’s properties every year, from when they purchase tickets online to which attractions they prefer inside the parks.

According to Cuevas, by creating a clearer picture of what the “customer journey” looks like, Ventura can better ensure that their future journeys are as enjoyable as possible. A few examples: using attendance data to devise more creative ticket deals; reducing prices at certain concession stands based on inventory; and replacing seldom-used rides with new attractions. 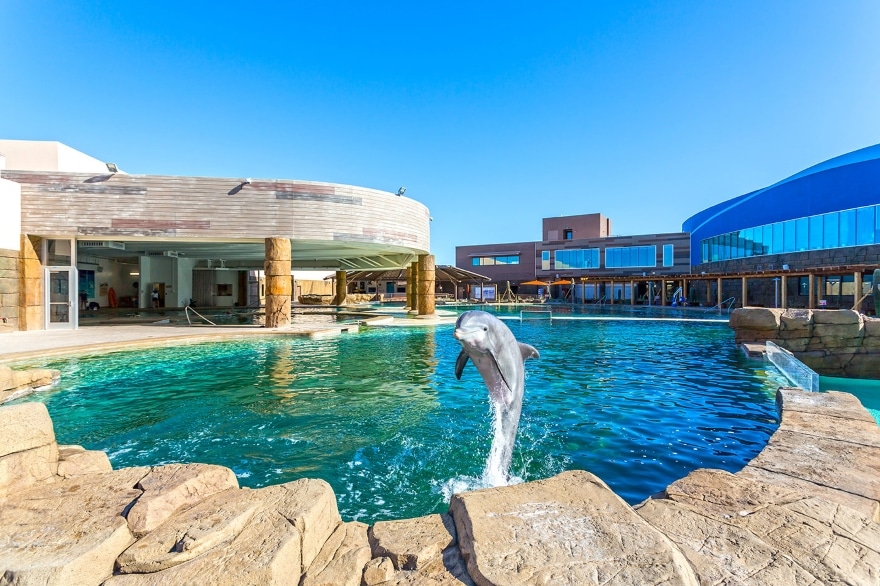 In time, Cuevas envisions leveraging artificial intelligence (AI) to glean even more insights from Ventura’s vast data troves. One possible application would be to use AI to determine when a ride is due for maintenance, relying on real ridership numbers as opposed to arbitrary calendars.

On the security side, Cuevas and his team are working on an application that would use visitor metrics as part of Ventura’s considerable safety compliance demands.

“When we say we want to provide the best possible experience, we aren’t just talking about shorter lines or cheaper food. It’s also about safety,” Cuevas says. “What customers want is important. But so is what they need.”

While improving Ventura’s rides and services remains crucial, Cuevas says it’s equally important that the company bolster its more ancillary amenities. Shortly after rolling out the new ERP, Cuevas started to outfit each of the company’s 14 properties with new broadband networks and wireless service—an ongoing project he says is nearing completion.

That, in turn, will pave the way for Cuevas’ next big initiative: creating a dynamic mobile app that lets customers use their phones to show their ticket at the gate, see which rides have the shortest lines and access discounts on food and merchandise in real time.

Moreover, the forthcoming app will allow Ventura to follow up with things like customer satisfaction surveys, park promotions and alerts for new rides and attractions.

“The plan is to develop one single application, and then have specific functionalities for each location,” Cuevas explains. “That will help us generate even more data that we can use to improve the business.”

Ride of his life

Indeed, if there’s one pillar upon which Cuevas’ career has been closely aligned, it’s “improving the business.” He’s thrice been honored as one of Mexico’s top CIOs, culminating in a 2018 nod by the Hispanic IT Executive Council for his work at KidZania, where Cuevas helped build a technology stack capable of supporting the company’s gangbusters growth. 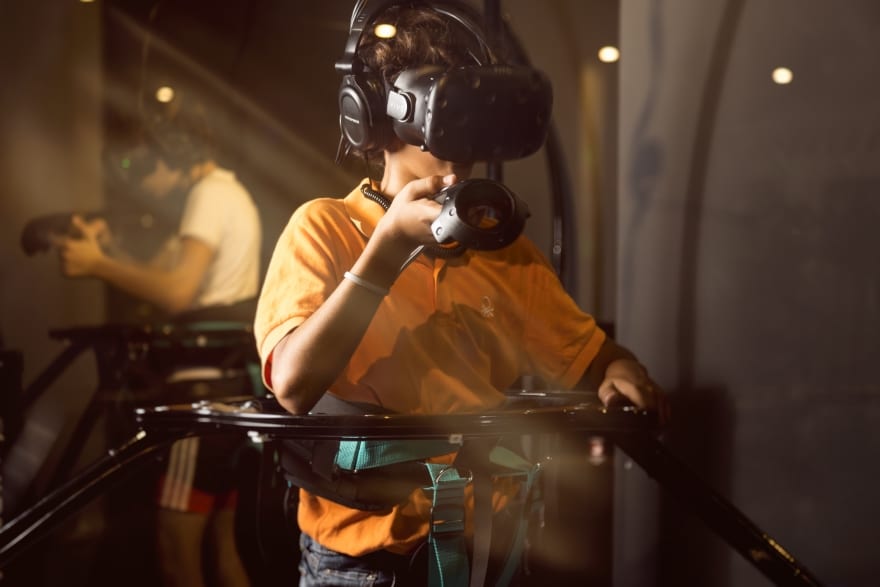 Now, as he closes in on his one-year anniversary with Ventura, Cuevas says the latest challenge—laying the technology framework for the company’s coming global expansion—has already proven the biggest of his career.

And the most rewarding as well.

“We’re not only trying to improve the systems that are here; we’re also making sure these systems will work on a larger scale,” Cuevas says. “I’m very excited to be a part of the global strategy going forward.”