Wesleyan IT department keeps university punching above its weight

Guiding IT at a small institution that delivers big results is not what Karen Warren expected as an undergraduate English major. Now it’s a point of pride for Warren as deputy CIO at Wesleyan University. 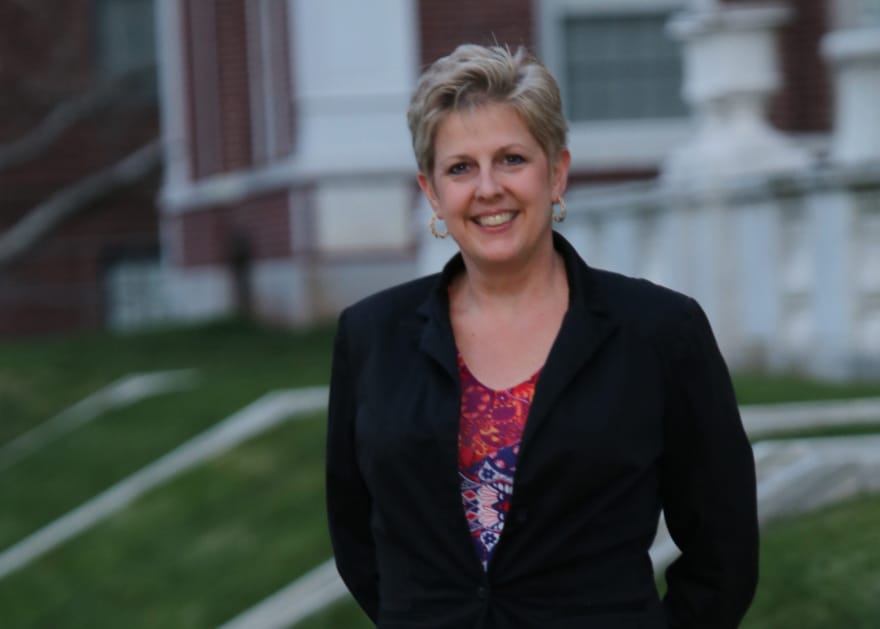 In helping meet the needs of faculty, students and administration, Warren emphasizes resourcefulness and practicality—this in keeping with the history of the Middletown, Connecticut, university that’s long prided itself on the intimate and inviting quality of learning and residential life it offers its 3,200 students, she says.

“Wesleyan punches out of its weight class in everything it does, from fundraising to alumni to its IT,” she adds. “We do a tremendous amount of things cost effectively.”

In March 2020, the residential fabric holding Wesleyan together was threatened by the spread of COVID-19. Students left for spring break and didn’t return. Warren says not everyone has come back, as about 2,700 students are now on campus and about 50 percent of courses are taught remotely. Her IT staff continues to work remotely.

Because remote learning tools were in place before the pandemic, she explains, the shift was less focused on acquiring technology and more on pedagogy, although Wesleyan did make changes.

For example, her staff rolled out Zoom as a replacement tool for web conferencing and it became the university’s platform to deliver content. Warren and her team instructed staff on creating webinars and lectures, but a year later, as she chatted with Toggle, Zoom remains the platform for anything not done in person.

Wesleyan is now in a cycle of infrastructure upgrades to prepare for the changing demands of teaching and learning. Working with CIO Dave Baird and a staff of 50, recent upgrades include Wesleyan’s Wi-Fi, with core network upgrades to allow for greater capacity in teaching and research, and wider implementation of the Microsoft 365 platform.

Wesleyan also uses Moodle as a free and open-source learning management system and ServiceNow’s IT service management platform. As Warren notes, these platforms continue to evolve and expand in their integrations with other systems.

“Every single thing has the technical component of how people are going to connect and requirements for making things uniformly accessible,” she explains. 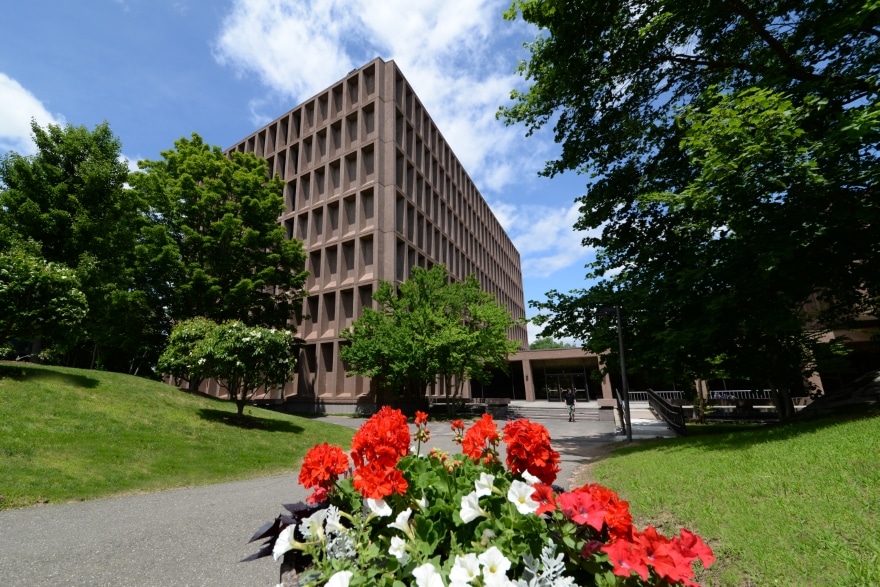 The approach emphasizes resourcefulness and agility. However, the open-source LMS does require time to administer, and all changes and upgrades still require buy-ins from administrative and academic staffs, Warren adds.

While striving to make upgrades cost effective, she says she does rely on some partnerships to improve Wesleyan’s IT.

New Era Technology, a managed service IT integrator, provided the expertise needed to replace the university’s communications system. This 18-month project, migrating to an Avaya solution, proved valuable when the pandemic arrived, as it enabled employees to use personal devices as though they were office phones, Warren says.

“We’re grateful to them because part of our ability to do what we do is because of solid partnerships,” she adds.

“We’re proud to partner with Wesleyan in leveraging technology as a key cornerstone in implementing their vision for faculty, students and the community,” Stearns notes. “As our team works daily with Wesleyan’s IT leadership, their commitment plays a significant role in support of that vision.”

On the IT stage

“If you talk to people who knew me in high school, they still find it hilarious that I’m working in IT,” Warren says.

Born and raised in Ellington, Connecticut, she did not consider herself a tech person—she’s a performer at heart who enjoyed being onstage rather than in a computer lab. She earned her bachelor’s in English from Mt. Holyoke College in 1990 while also serving as assistant sports information director during her senior year. 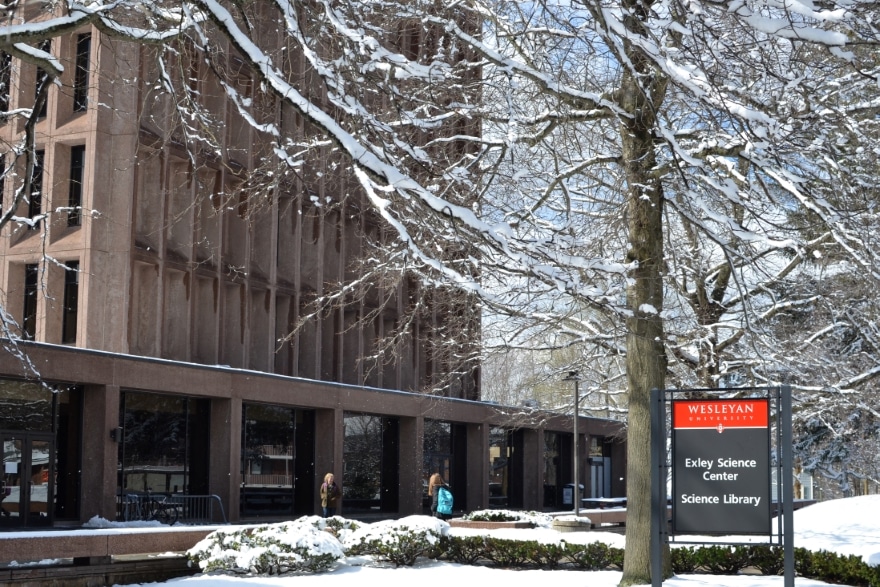 After graduating, Warren landed a job working in accounting for a defense contractor. It was her entry to IT as she learned Lotus and how to work with a 5 1/4-inch floppy disk, she recalls.

Something clicked with her and the now-vintage tech, though, and Warren joined the American School for the Deaf in 1994. She caught the attention of ASD’s leadership when she digitized the school’s vocational rehab program, developing a database to help run it.

In 1998, when the school’s director of IT left, she did not imagine she was a qualified replacement, and credits her father for urging her to take the opportunity.

As IT director, she guided ASD into the digital age, and it became the first private school in Connecticut to connect to CEN, the state’s education and research network.

In 2008, Warren joined Wesleyan as its director of user and technical services. She became deputy CIO in 2016.

With credentials from Educause, a consortium of more than 2,300 colleges, universities and educational organizations—including from its leadership program and facilitating organizational change course—Warren enjoys speaking on panels and at other schools about making technology work and grow on tight budgets.

“I believe you can continue to mature your technologies and not lose the personal touch to it,” Warren says. “The struggle is in finding the balance of blending and implementing the technological competence with the emotional intelligence of what the people need.” 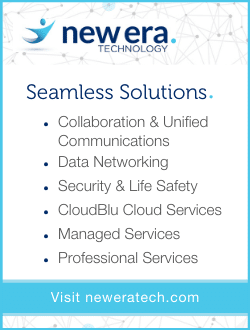