On the ‘bruising edge’ of drug research

There’s likely not an IT decision maker out there who couldn’t relate to the concept of being “on the bruising edge.”

That’s when you’re responsible for, among other things, preventing spear phishing and all manner of cyberattacks, making everything simultaneously more mobile and more secure, predicting the future confidently enough to project five-year spending, and more.

For Karl Fischer, quite a lot more. 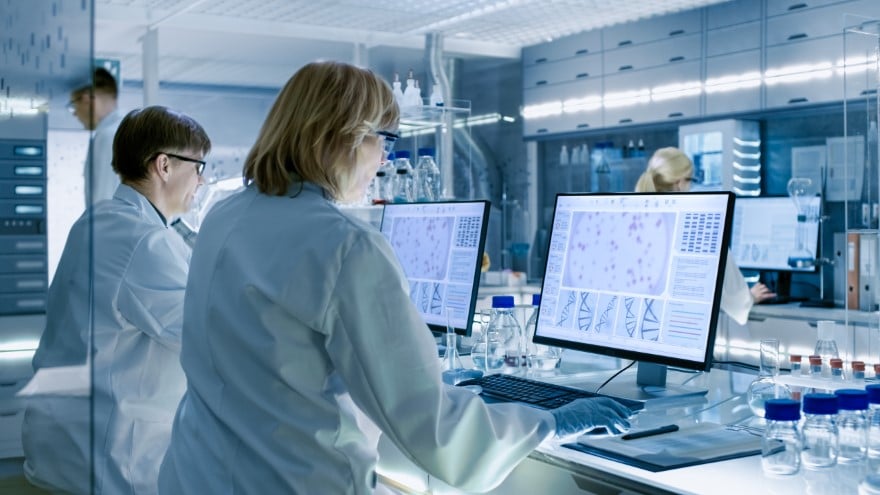 As Aclaris Therapeutics looks to broaden its global footprint, it’s relying on Fischer to audit, repurpose and continue to implement an effective, proactive IT strategy.

“Nobody expects scenarios like the current business impact from the COVID-19 pandemic,” he says. “Having an agile IT strategy is easing the strain on our business and allowing minimal impact on productivity and can serve as the standard for others to follow.”

Back to the core

Headquartered outside of Philadelphia, Aclaris made its name creating therapies for a variety of underserved immuno-inflammatory diseases, including rheumatoid arthritis, psoriasis and inflammatory bowel disease.

Fischer says the company is returning to a focus on the science. As part of this strategic shift, he says, the company’s IT department is embracing its own brand of change.

Veeva Systems, Inc.—a company that prides itself on being “The Industry Cloud for Life Sciences”—is one such vendor that Aclaris is partnering with to help in this transition.

According to Fischer, for many small and medium-sized pharmaceutical companies, there’s a real risk of departments becoming siloed. Through its partnership with Veeva, Fischer was able to identify the commonalities among departments, using cloud-based solutions to create a more collaborative and agile ecosystem.

“The idea is to pivot on demand based on shifts in corporate focus,” Fischer explains. “We’re regularly challenged by the traditional thought of security through segregation of systems, but we’ve been able to show that data integrity can be maintained and workflow efficiencies can be made through technology.”

Indeed, it didn’t take long for Fischer’s initiative to be put to the test.

In 2019, Aclaris sold one of its commercial assets to a third party. It was Fischer’s job to help transition all digital assets associated with the transaction, a process that involved daily and weekly calls with the acquiring company to ensure it could access everything it had purchased—and nothing it hadn’t. 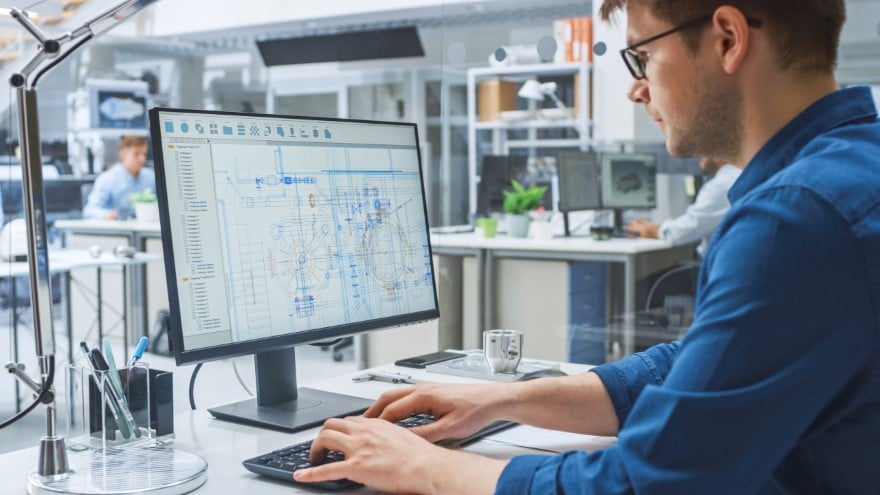 By leveraging cloud and SaaS models, Fischer was able to effectively accommodate the strategic refocusing efforts, creating immediate cost savings through licensing reductions, termination of agreements and the like.

“As a result of some of the technology decisions we made several years ago for the commercial launch of one of our products, we had the ability to pivot on a dime and not be hampered by excess network and server infrastructure.”

That knack for creative solutions has been a hallmark of Fischer’s career.

Prior to joining Aclaris, Fischer honed his skills leading IT operations and facilities for Pennoni Associates, a Philadelphia-based architectural design firm. There, he helped realize nearly $1 million in three years through operational improvements, including $56,000 in erroneous vendor charges.

“I was brought in shortly after a large acquisition that brought the total number of offices to 30,” he says. “There were a lot of logistics not being managed properly.”

Together with his team, Fischer leveraged Microsoft’s emerging technologies along with the growing wide area network (WAN) technologies to provide a unified collaboration platform allowing the entire firm to access resources across all offices.

“We needed to match our IT plan to the goals of the business, and part of that was to grow through acquisition,” Fischer adds. “We built a very scalable solution to quickly and easily onboard new assets.”

Following his own lead

For Fischer, the experience at Pennoni proved indispensable in his broader efforts to promote IT as a key component of the business.

Today, his efforts with Aclaris continue to shape his IT leadership approach. First: Always take time to learn the business you are supporting. Second: Build your IT plan to mirror corporate strategy. And (last but far from least): Assume things will change, so be a prognosticator and build in parachutes allowing you to shift the IT plan accordingly. 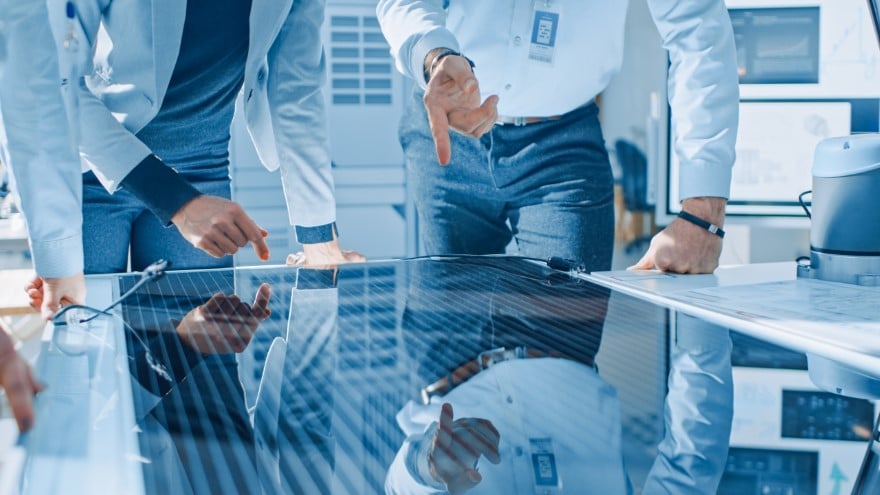 Indeed, the latter has loomed especially large of late. While speaking with Toggle in early March, Fischer was helping implement the company’s “work from home” mandate in response to the COVID-19 pandemic.

With a cloud-centric IT strategy in place, Aclaris was able to pivot without any decrease in productivity and without having to allocate additional capital or human resources for training employees or supporting the transition, making this a no-brainer decision for leadership.

“I love getting in early and being able to influence the direction of a company and prep it for growth with agile IT services,” Fischer says.