At the start of her career, Kasey Ortoski knew she was helping society as a teacher, spending nearly half a decade imparting knowledge to kindergarteners as well as second and fourth graders.

Since leaving the classroom in 2019, she’s found a new way to make an impact—as a contract operations manager handling IT at Jacobs. The Texas-based company functions across 52 countries with over 52,000 employees, many of whom are providing organizations, including the U.S. Armed Forces, with consulting services in intelligence, infrastructure, cybersecurity and even space exploration. 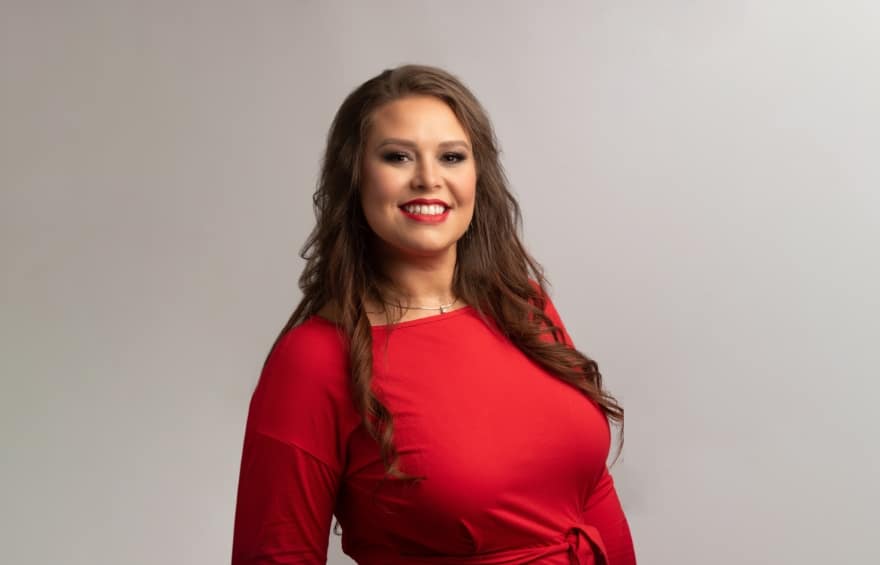 Ortoski has a hand in different operations across the company, from handling risks and quality assurance to security and logistics. Each task ensures the smooth daily operations of Jacobs’ clients, including the North American Aerospace Defense Command, known more commonly as NORAD.

Despite receiving four promotions at Jacobs since being hired as senior information technology project manager in March 2020, Ortoski says many people in her field discount her previous experience because it’s not in line with traditional Department of Defense and IT career paths. Others incorrectly assume that she’s not qualified even though she earned her master’s in business administration and general management in 2020 from University of Tampa and holds several project management certifications, including Project Manager Professional and Certified SAFe Program Consultant.

“I had to teach a group of 23 five- and six-year-olds how to read in one year,” Ortoski says. “When you can manage that, you can manage anything—including helping to keep the invisible shield of America up and running.”

Setting up the invisible shield of America

Ortoski leads a team of 60 people that manage the contract for the North American Missile Warning System, a radar system that surveils the skies, particularly the polar region above North America.

It allows the Royal Canadian Air Force and the United States Air Force to detect and take preventative measures against potential and active threats in the sky or space, such as satellites, space junk and adversary items, like missiles. As Ortoski explains, she and her team ensure that the underpinnings of the contract are strong as they provide quality assurance, risk identification and remediation, logistical support activities, facility and personnel security.

Unlike the missile warning system that’s used technology to keep America’s invisible shield up and running since the 1980s, members of the U.S. Armed Forces didn’t have the same reliable access to technology to provide early detection to airborne threats. So, in 2021, Jacobs set about changing this, partly through the acquisition of BlackLynx, a hybrid-cloud software that uses artificial intelligence and machine learning to analyze images and data to provide insights that can be critical to national security—such as an incoming missile or an unidentified jet.

As Ortoski explains, cloud technologies are becoming more prevalent and are helping enable members of the U.S. Armed Forces globally. In 2021, she managed the team that handled the coding for building a virtual cloud environment that could host a variety of applications for the U.S. Special Operations Command. The completed product was an IL3 NIPR Cloud that would allow members of the U.S. Armed Forces to access vital applications around the world.

“We gave mobility to our war fighters, which helped them advance as an armed forces unit,” she says.

Later in her career at Jacobs, she managed mission assurance centers that provide full support all hours of the day, every day of the year. These centers are in Nebraska, the Pentagon, Cheyenne Mountain, Colorado, and an undisclosed location. She was the liaison between the IT, sustainment and development teams to ensure that all digital fixes and patches were completed in a timely manner.

Her team currently supports the Cheyenne Mountain Space Force Station, which is built to be self-sustaining in case of a national threat and can withstand a nuclear bomb.

“These are the places the keep America’s invisible shield up and running, so we ensure that it keeps running,” Ortoski says.

Despite sometimes facing skepticism, Ortoski says she has without a doubt proved her abilities and wants to help others, especially women, do the same. So, in July 2021, she became a freelance professional speaker, moderator and panelist.

One of her favorite discussion topics is non-traditional hiring in science, technology, engineering and math, as well as in defense fields. She recently spoke at the technology, network and cyber conference for AFCEA, an international nonprofit association serving military, government, industry and academia.

“I love attending and speaking at such conferences and especially on STEM panels,” Ortoski says. “It forces me to learn about new technology but also allows me to bring awareness to the wonderful work at Jacobs.” 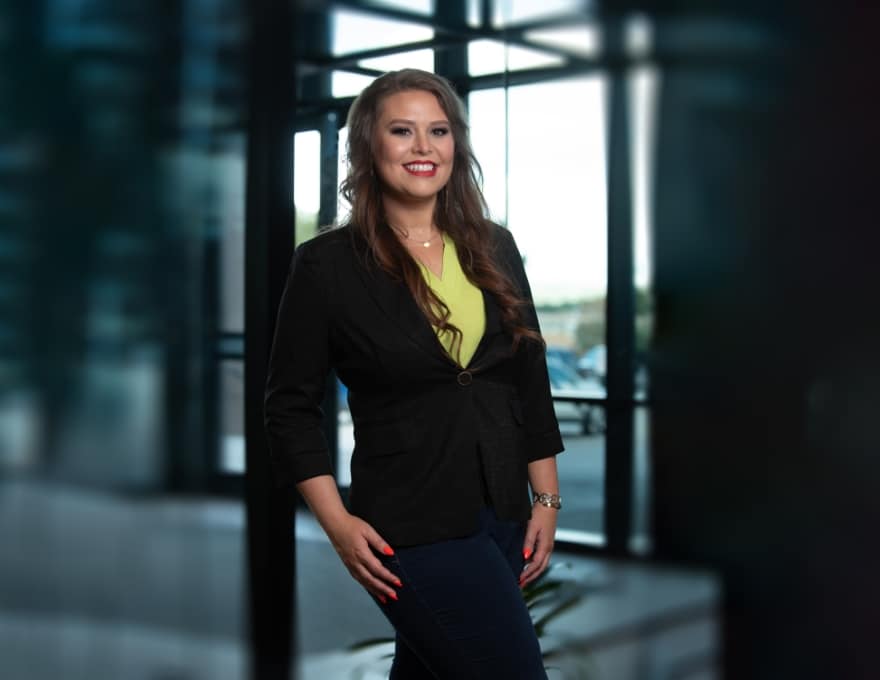 She also participated in the USF CyberCamp, which helps students work towards a career in cybersecurity. This connects back to her teaching days—and not just because she’s working with students again. When she taught at Hillsborough County Public Schools in Florida from 2010 to 2011 and Pasco County Schools, also in Florida, from 2015 to 2019, she was the technology representative. She would educate teachers on innovations like spider drones and 3D printing.

And Ortoski hasn’t quit learning either. In 2020, the same year she graduated with her MBA and started at Jacobs, she became a student at The Chicago School of Professional Psychology. She will earn her doctorate in organizational leadership in May 2023.

In between studying and working, she lets her creative side roam free by painting and taking time lapses of the process. That’s because she paints in layers, often adding quotes in each layer before letting it dry and painting over it.

For her, engaging both her right and left brain is important, and why she takes the time to paint even after a long and challenging day in the office.

“My favorite part of working for Jacobs is that every day I’m doing something that’s helping make a difference for the country,” Ortoski says. “When I left the classroom, I was worried I wasn’t going to find a position that allowed me to make a meaningful contribution to society. I’m glad that Jacobs proved me wrong.” 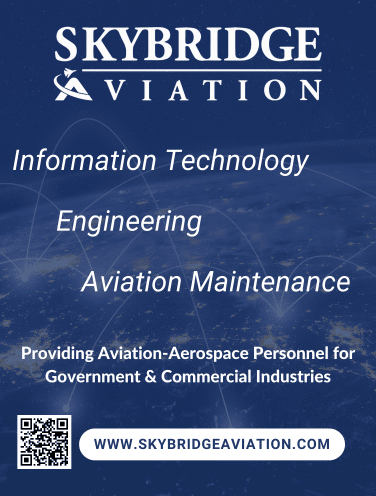