Keeping a province well-plugged on all matters electrical

A pandemic making shut-ins of people everywhere, many homeowners have commenced with long-neglected improvement projects that often involve wiring and other electrical changes. That’s keeping busy the Electrical Safety Authority, a regulator and advocate for electrical safety mandated by the government of Ontario. 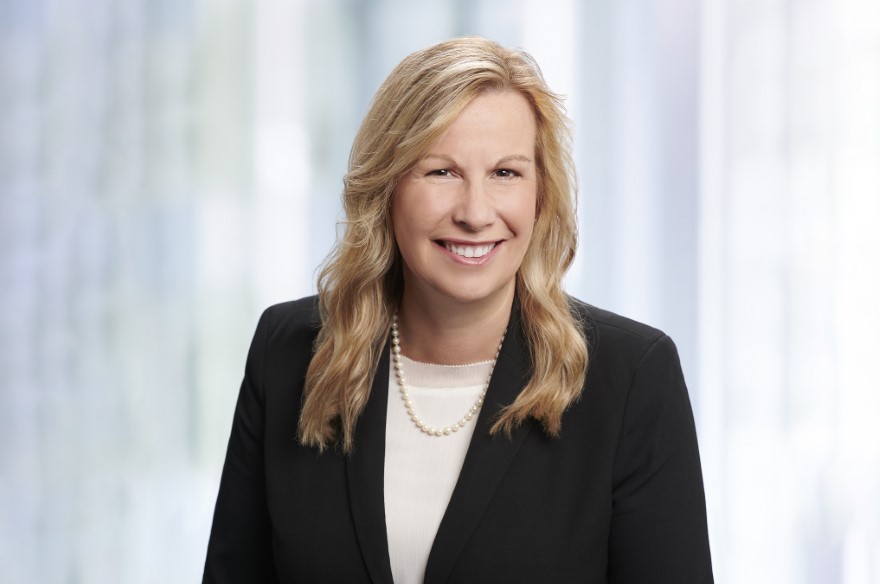 The ESA, in its words, reduces the amount of electricity-related harm across Ontario though identifying and targeting leading causes of electrical safety risk, ensuring compliance with regulations; promoting awareness, education and training; and working with stakeholders to gain insight.

“Over 160,000 site visits since April 1,” says Kelley Irwin, a veteran technology professional who joined the ESA as interim CIO in June 2019 and accepted the permanent role five months later. “Our technology strategy is focused on the users, combining business value, burden reduction and reducing red tape.”

In the months between her hiring and the COVID-19 outbreak, Irwin and her infotech team were well on their way to upgrading the ESA as a modern regulator. David Collie, president and CEO, and the organization, recognized the demands for better tech solutions and services and created a new CIO position to participate as a member of the executive team, Irwin says. 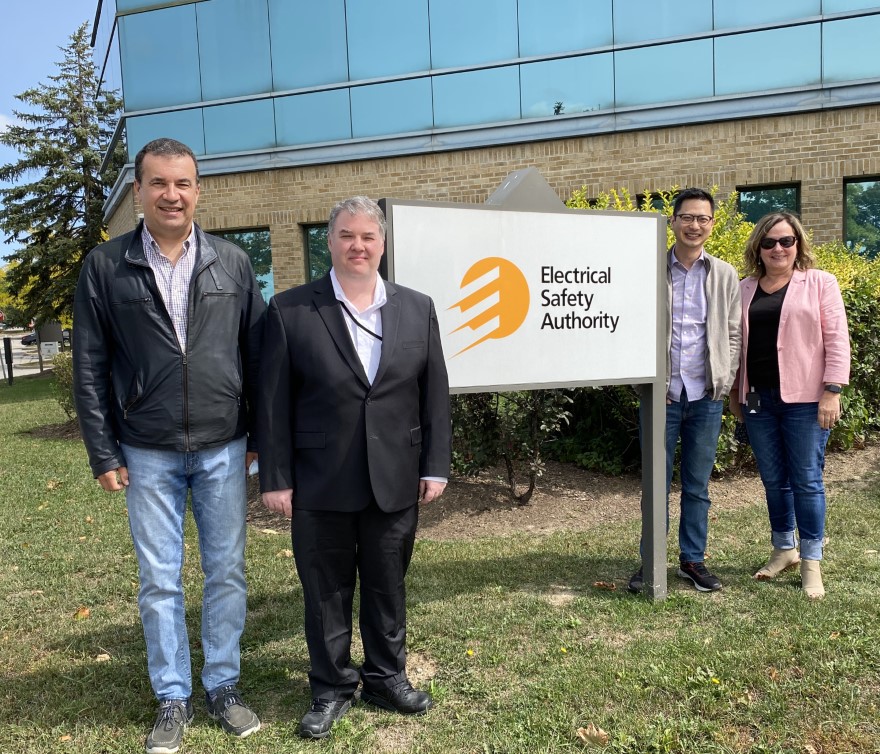 Irwin was then entrusted with structuring the department and creating an innovative, forward-thinking and comprehensive digital strategy. Almost immediately after the pandemic began, Irwin and her team implemented digital signature and payment methods to reduce physical interactions for enhanced safety.

The ESA culture focused on in-person interactions, and as a result lacked video conferencing and chat capabilities. As the pandemic created constraints, within 48 hours Irwin and her team deployed the remote means of staying connected for 550 employees and provided tips and training.

Positioning the ESA as a modern regulator requires a first-class IT department, reminds Irwin, who introduced what she refers to as “digital humanism” to “deliver business value at high velocity.”

This is an organization whose annual workload includes 500,000 on-site inspections, answering 600,000 calls and interacting with 15,000 master electricians.

“This focuses on the person who uses the system and what their needs are to create outcomes not previously possible,” she tells Toggle in September while working remotely outside the ESA headquarters in the Region of Peel. “People, not technologies, are the focus. My goal is for users not to spend time thinking about the system—because it just works.” 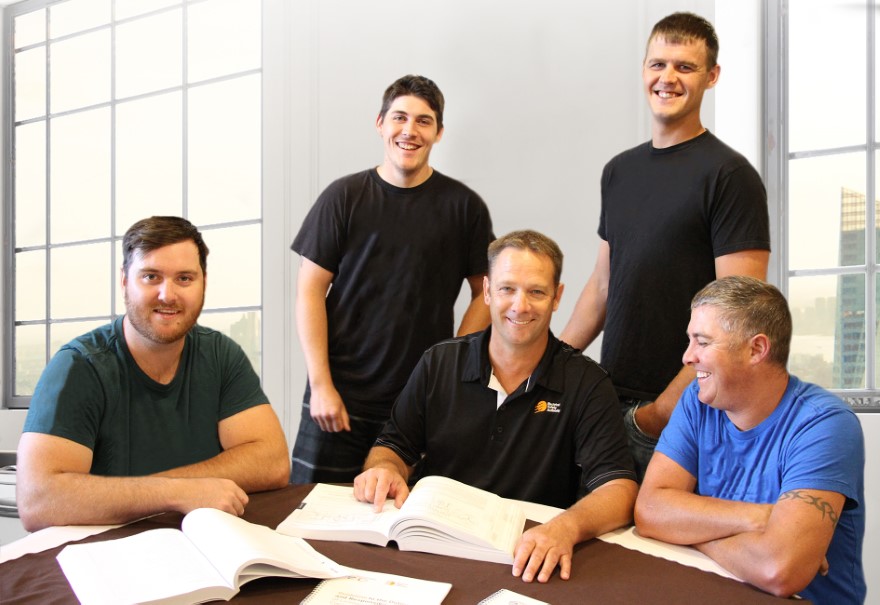 For instance, until recently, electrical contractors submitted proposals as electrical plan documents, delivering them to the ESA in long cardboard tubes and having them marked by hand. The team launched digital plan submissions in September, allowing the authority and stakeholders share updates online.

The initial benefits—savings in cost and time—now include a no-touch submission process, helping to sustain many construction projects during the pandemic. As a service to contractors whose own technological means may lag, the ESA also accepts email, fax and paper submissions.

A simpler exam process being in everybody’s interest, Irwin is working with the licensing team to launch a virtual exam that will replace the current in-person exam to obtain a master electrician license in Ontario.

An IT department that previously focused on one major project at a time is now executing between seven and 10 critical technology projects simultaneously, Irwin goes on to say, citing an internal team of skilled technologists and external partners. She is quick to recognize her teams’ expertise and business knowledge.

She also builds strong relationships with both local and global vendors who bring industry standards and the ability to scale for future needs including cybersecurity, application support, digital solutions and data insights.

Passionate about IT and encouraging women to pursue it as a career, she traces her interest to a computer science course at The Ohio State University. Though it wasn’t an especially popular course back then, she anticipated its importance and enjoyed the coding and creative aspects. 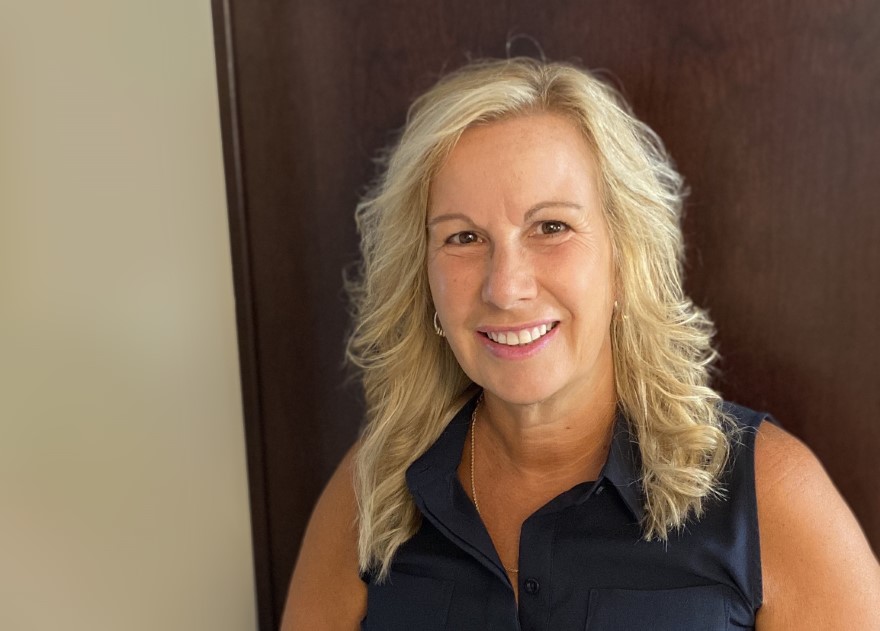 Earlier this year she was back in Cambridge, Massachusetts, for a course in strategic management of regulatory enforcement agencies at the Harvard Kennedy School.

Her career path has included many highly regulated companies such as TD Bank and Sun Life Financial, and currently the ESA as the regulatory body that operates independently of the provincial government. While IT’s evolution requires much commitment from those who make a career of it, Irwin is glad she’s stuck to it, but is discouraged at how many women abandon it for other pursuits. It is not the technical challenge as much as the culture, she says, explaining it isn’t always the most inclusive profession.

“We need to make sure all voices are heard,” says Irwin, who was fortunate to have supportive female and male role models while she was learning the ropes. Still, there have been many times she was the only woman on a team and had to deal with biases that could be unconscious or overt. 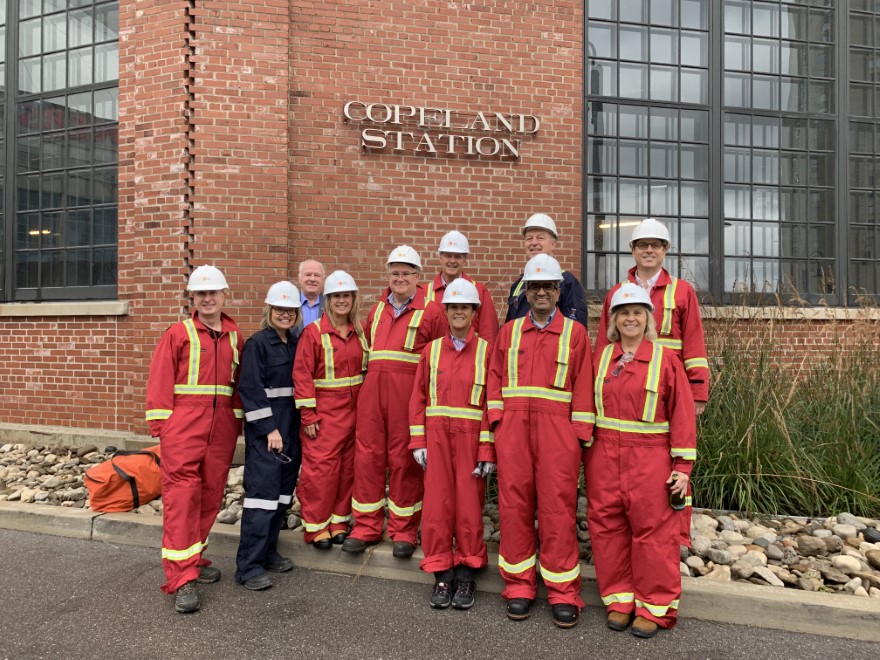 Electrical site visit to the Copeland Station in Toronto

The growing importance of IT necessitates that women and men from all walks of life play a part, and Irwin will soon celebrate the publishing of her book on women in tech titled, “Please Stay.” In recognizing talented women in tech and providing tips on how to survive and thrive, Irwin’s commitment to the tech industry is apparent.

She’s already had success encouraging the next generation of techies as she walks the talk—Irwin’s grown daughter and son both being tech professionals. Her father was a CIO and her mother, brothers and husband all enjoyed long and successful careers working in the wired world.

“It certainly makes for interesting holiday conversation,” she says with a smile. 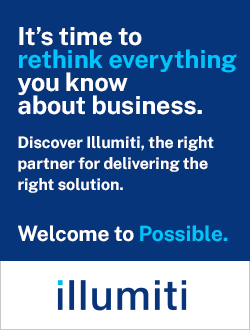 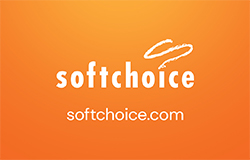 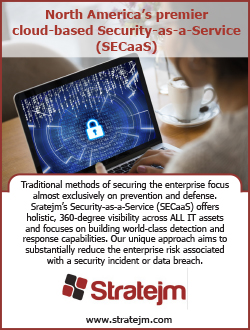 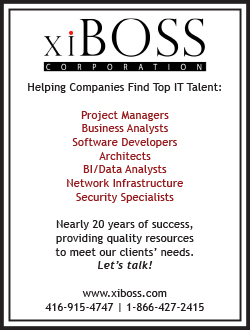