Data is often the lifeblood of a company, meaning it needs to be protected—sometimes even from employees.

For instance, lumber company employees working in forests don’t need access to the cost of equipment repairs and customer invoices, though this data is imperative for leadership and accounting. Meanwhile, data-rich organizations like investments banks rely on data to function. This data needs to be closely guarded as it is often proprietary, such as market analysis of which stocks will rise or fall in the next quarter.

Digital Guardian provides cloud-delivered data protection that secures data in a company’s cloud applications, endpoints like employee laptops or even phones and in corporate networks. According to Ken Murray, the company’s director of IT, Digital Guardian’s systems note, understand and stop threats to sensitive data from inside and outside attackers. 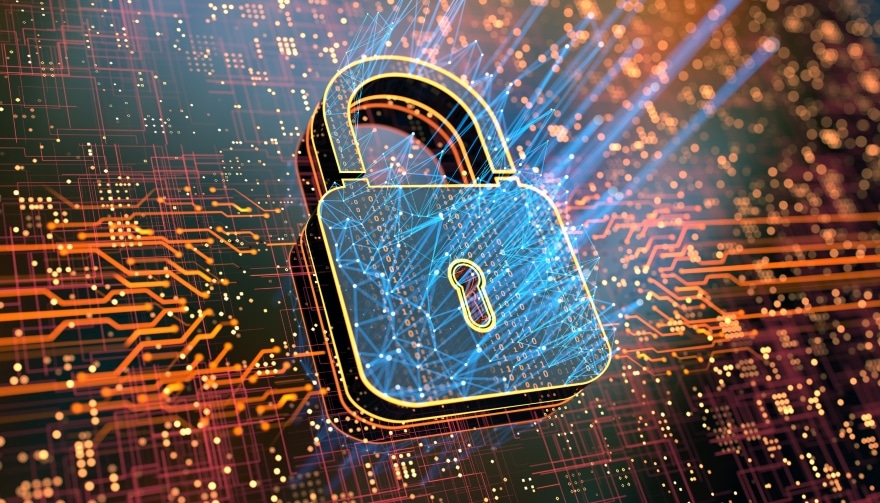 He was hired in August 2016 because the senior vice president wanted internal matters to run more smoothly. While Digital Guardian provides technological services to its clients, it needed to provide services and tech help to its employees.

Murray was excited about the opportunity to develop a team to do this. As he recalls, the IT support service at the company had a lack of accountability, so he implemented Information Technology Infrastructure Library based processes. Created in the 1980s by the U.K. government’s Central Computer and Telecommunications Agency and updated continually, the ITIL is a set of detailed practices and recommendations to standardize IT management.

“My team of six and I focus on customer service—the only difference being that our customers are Digital Guardian employees,” Murray says. “With procedures based on ITIL, we can better ensure ownership of procedures and more clearly measure service performance.”

When Murray joined the company, he began by replacing document sharing programs, like the online file repository SharePoint. People weren’t making the connection between SharePoint and Teams, which allows for communicating and sharing files in an instant message platform. So, after speaking with colleagues and team members, he replaced it with Slack, which employees found more user-friendly.

Likewise, when people told Murray that the Cisco WebEx conferencing program was clunky and getting support from Cisco was difficult, he switched to Zoom. He swapped the old landline phones for a voice over internet protocol calling system, too.

“By working on small pieces of the puzzle across five years of Digital Guardian’s IT transformation, I was prepared for the big picture and big win of creating a mobile company, with employees who could work remotely,” Murray says. 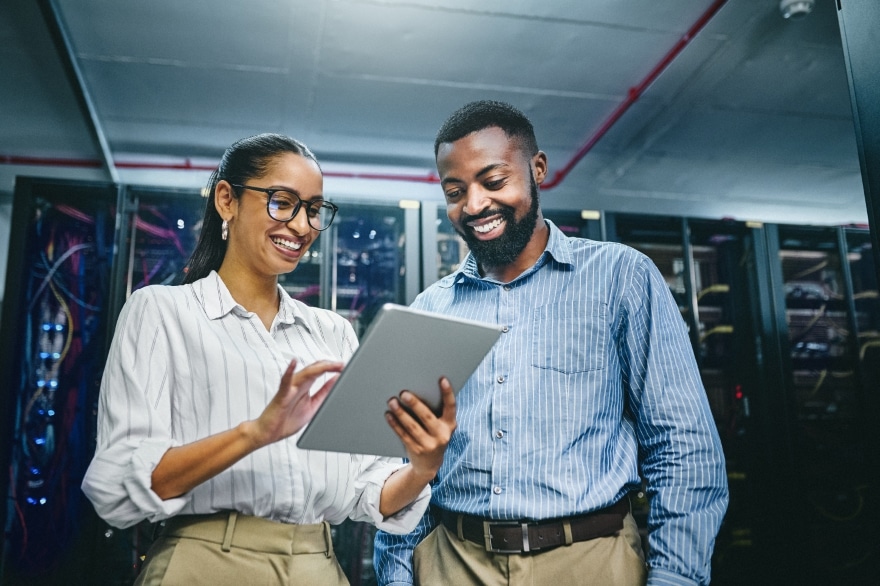 This meant replacing desktops with laptops and, where it made sense, moving to software as a service options instead of keeping everything on internal networks. The shift to Slack, instead of sending documents via e-mail or even SharePoint, is an example of this initiative. The approach paid off when the COVID-19 pandemic arrived in early 2020, allowing Digital Guardian to transition smoothly to a remote workplace.

As Murray explains, most data loss prevention and cyber security programs are based on employees being behind firewalls most companies have on their networks. When employees began working remotely, that option was out the window—or screen, rather—as they weren’t using secure office networks to access the internet or sensitive company data.

“It was business as usual for us during COVID, even when we were working with clients whose employees were on home networks and companies changing how they wanted to implement policies,” Murray says.

He adds that he and his team made it possible for the company and its sales staff to present and provide the exact same protection they did when clients were working in office buildings.

“Small wins made a big difference,” he says. “We had positioned the Digital Guardian to be in a place where instead of declining during the pandemic, it had its best year ever.”

Murray credits this success to the collaborative approach of his team.

“Leadership or interns, we all operate as one, so we succeed together and fail together,” he says.

This idea is at the crux of his leadership approach, which relies on ownership. Rather than simply solving problems for colleagues, he asks that they come to him with possible solutions to their questions.

With over two and a half decades of experience in IT, Murray understood the importance of this approach from the start of his career, when he was the owner and president of Magnolia Computers. Since everyone in IT provides a service, he says it’s important to be responsible and gain the trust of the customer.

“Having people take ownership gives them confidence and gets them to start thinking about how to solve issues,” he says. “Then the collaboration part kicks in, but sometimes there isn’t time for that, especially when a client needs an immediate answer.”

That daily challenge is one of his favorite parts of IT and why he’s mostly never thought about doing anything else. He briefly considered joining his friend at a brewery he was creating but says that free beer wasn’t enough to counteract the possibility of not being able to pay rent.

“In any case, I’ve been interested in technology—and what can be accomplished through it—since I was a 15-year-old in high school,” Murray says. “The work is always rewarding—and it’s not different at Digital Guardian, which helped protect clients when cyberattacks increased 400 percent in 2020.” 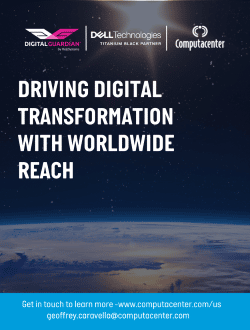