A virtual approach saved on hardware at Sam Houston State

While Kenneth Ray Jr. may be more at home with a fishing rod or hunting rifle in hand, he’s pretty handy with technology too.

“I’m kind of a different IT person. I’m a rodeo country boy,” he says. “I got into tech for the people. I like to interact with people, and the collaborative nature of finding solutions.”

As director of endpoint management for Sam Houston State University, Ray’s part of the IT team that helped forge new paths in education and operations in response to the COVID-19 pandemic. 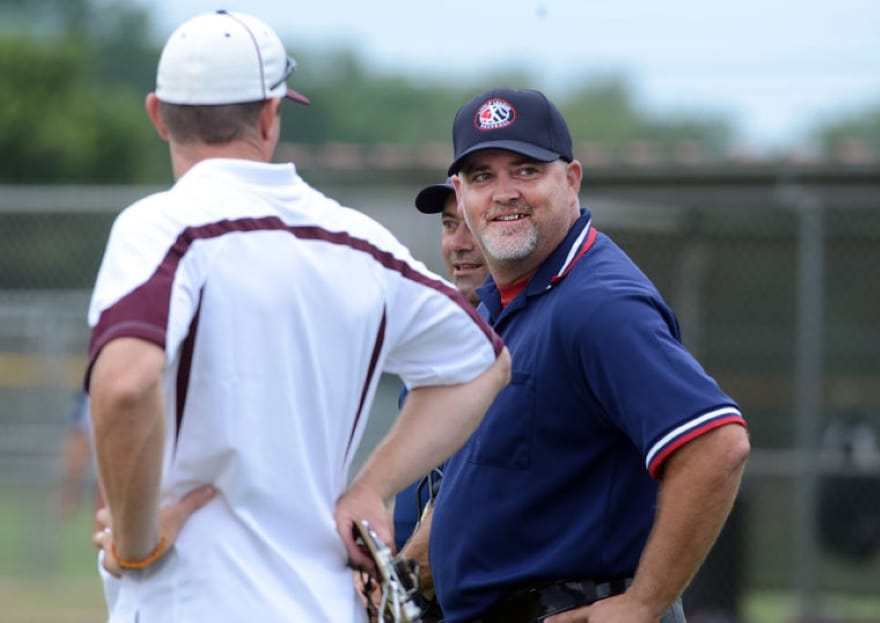 The MyWorkspace virtual desktop infrastructure system he helped launch in June 2020 enables students and staff to remotely access SHSU software, systems and files through devices and smartphones with Android or Windows platforms. Users are required to be up to date on operating system security patches as well as anti-virus software. They also need Microsoft Remote Desktops to access SHSU workstations.

“Geography is not a barrier for our organization,” Ray says. “We can recruit top talent from all over and it will be beneficial to bring on professionals and move us into a more elite university from the offerings we can give.”

Founded in 1879 and located in Huntsville, Texas, what’s now Sam Houston State University is the third-oldest public college in the Lone Star State. It was established as Sam Houston Normal School to train teachers, then expanded its programs in 1923. The university granted its first bachelor of business degree in 1935 and established a master’s program for education two years later.

SHSU has an enrollment of more than 21,600, including at its College of Osteopathic Medicine in nearby Conroe and in the 20 undergraduate and 16 graduate programs at The Woodlands Center north of Houston.

When SHSU closed its campus in March 2020 as the COVID-19 pandemic started, Ray helped provide laptops and Wi-Fi hotspots to students so they could continue to study remotely. However, sending students and staff home with hardware was less desirable to Ray because it’s easier to maintain and monitor a secure network with MyWorkspace. 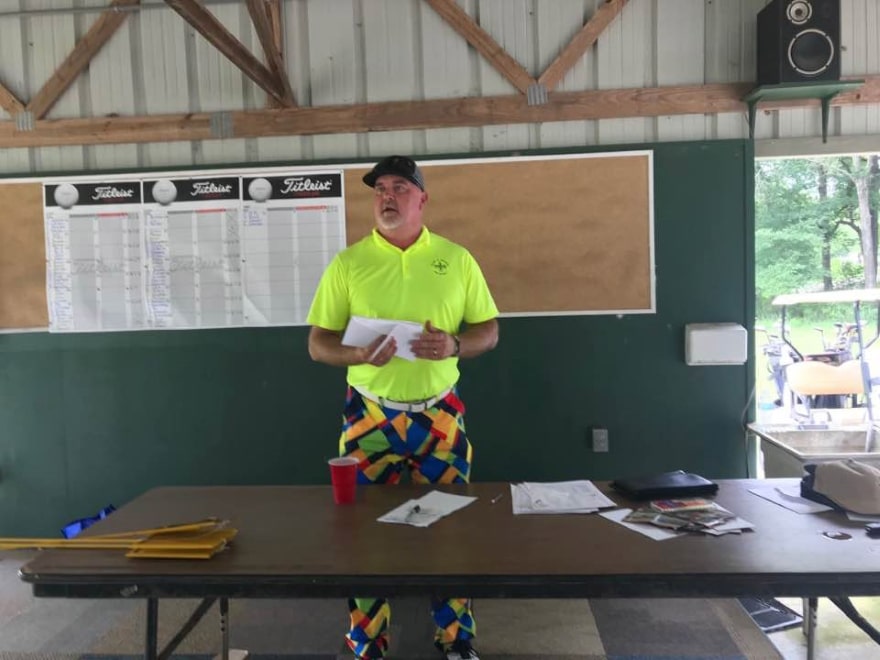 A virtual private network was already in place for more than six years but required expansion to meet academic and administrative demands. For instance, Ray and his team needed to add more graphics processing unit capabilities to enable complex simulations and modeling needed by students studying engineering and other sciences.

Ray says the IT staff also opened an external firewall in the VPN to provide better network access, although staff and students working remotely were still at the mercy of internet speeds their service providers offered.

He also helped ensure there were enough licenses on the software and programs in the VPN to cover its increased use. He worked with vendors to provide instructors online teaching tools including SAP, Autodesk Suite and Adobe Creative Cloud.

As the spring 2020 semester drew to a close, Ray and the IT team began conversion tests on MyWorkspace with SHSU’s Engineering Technology Department and then the College of Business Administration on its ability to provide labs and complex content.

“We wanted to provide as similar an experience as possible from campus to remote,” he says.

The response was positive, so the VDI was expanded to include more labs and content when launched in June 2020.

Ray and the SHSU IT staff also successfully added MyWorkspace for employees to use. It was launched first for the College of Business Administration staff as well as the university’s financial office.

It proved so successful that users increased from 100 people to more than 400 in the first year and the College of Business Administration provided the VDI to each of its graduate students.

When Texas was slammed by a blizzard and Arctic freeze in February 2021, the VDI ensured people could work from home to keep areas like payroll operating, Ray says. 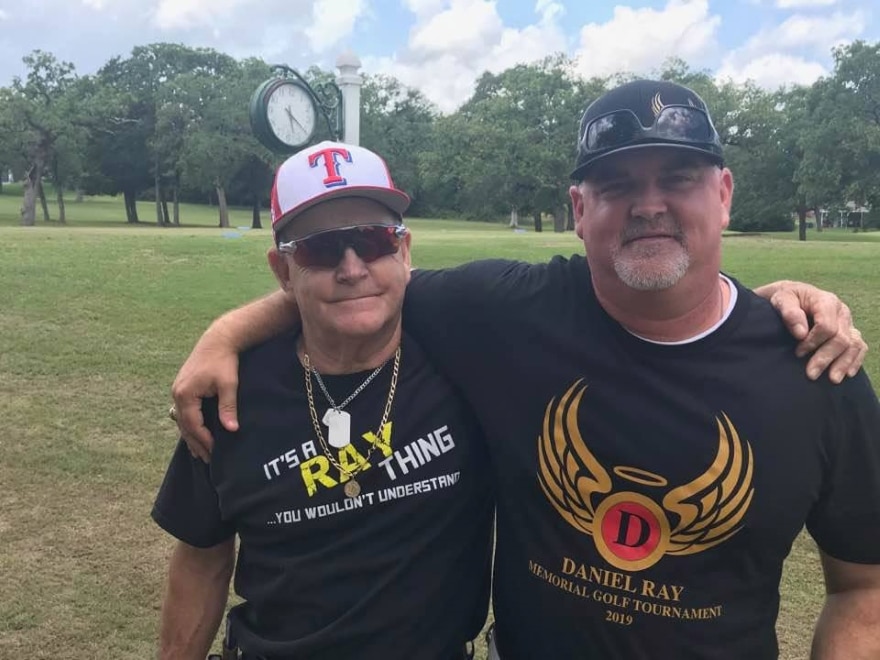 Still, VDI use is limited to role-based assignments, which prevents anyone from getting unauthorized access to personal information and data. Ray and his team also perform penetration tests to monitor security. Using Microsoft products means security updates are done automatically, and Ray and his staff apply third-party patches when they become available.

“What we try to do is be flexible for a good user experience without them hurting themselves,” he says. “We try to catch spam and malware—it’s managed so we can turn things on and off.”

Ray was born and raised outside Austin, Texas, and was introduced to technology while serving in the Marine Corps from 1991 to 1997 as he used JOE word editor on a monochrome terminal running from a UNIX Solaris box. After his initial duties as a machine gunner and scout sniper, Ray was assigned to his unit’s armory.

Though the hardware he used was rudimentary, Ray says he could see it was where the world was headed. After his discharge, he earned an associate degree in systems networking and administration from Texas State Technical College of Waco. He then joined the IT staff at Texas A&M as a network analyst, was promoted to network architect and then a system administrator. 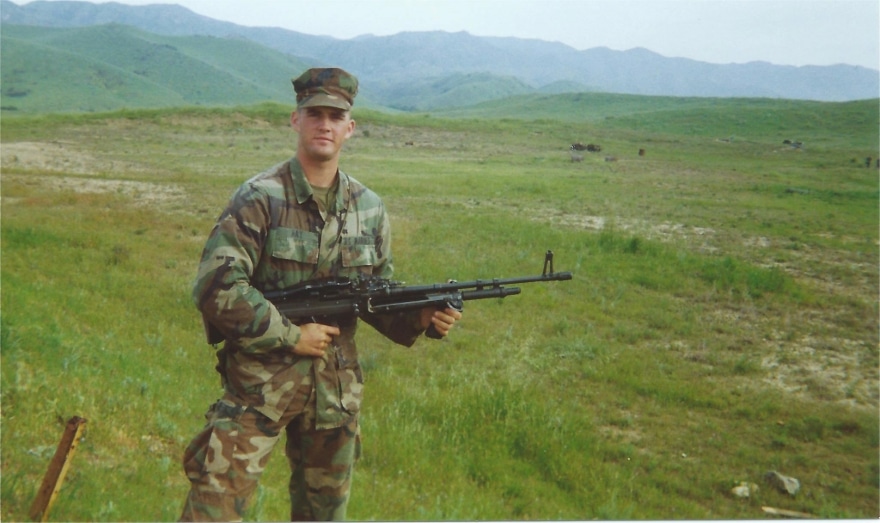 Ray initially came to SHSU to earn his bachelor’s degree in management information systems while working at Texas A&M and in other corporate roles. In 2001, he joined the SHSU IT staff while completing his degree.

“We want to align our technology with the strategic plans and goals of the university,” Ray says. “Everything we do ties back to those objectives.”

categories: Directors of IT, Education 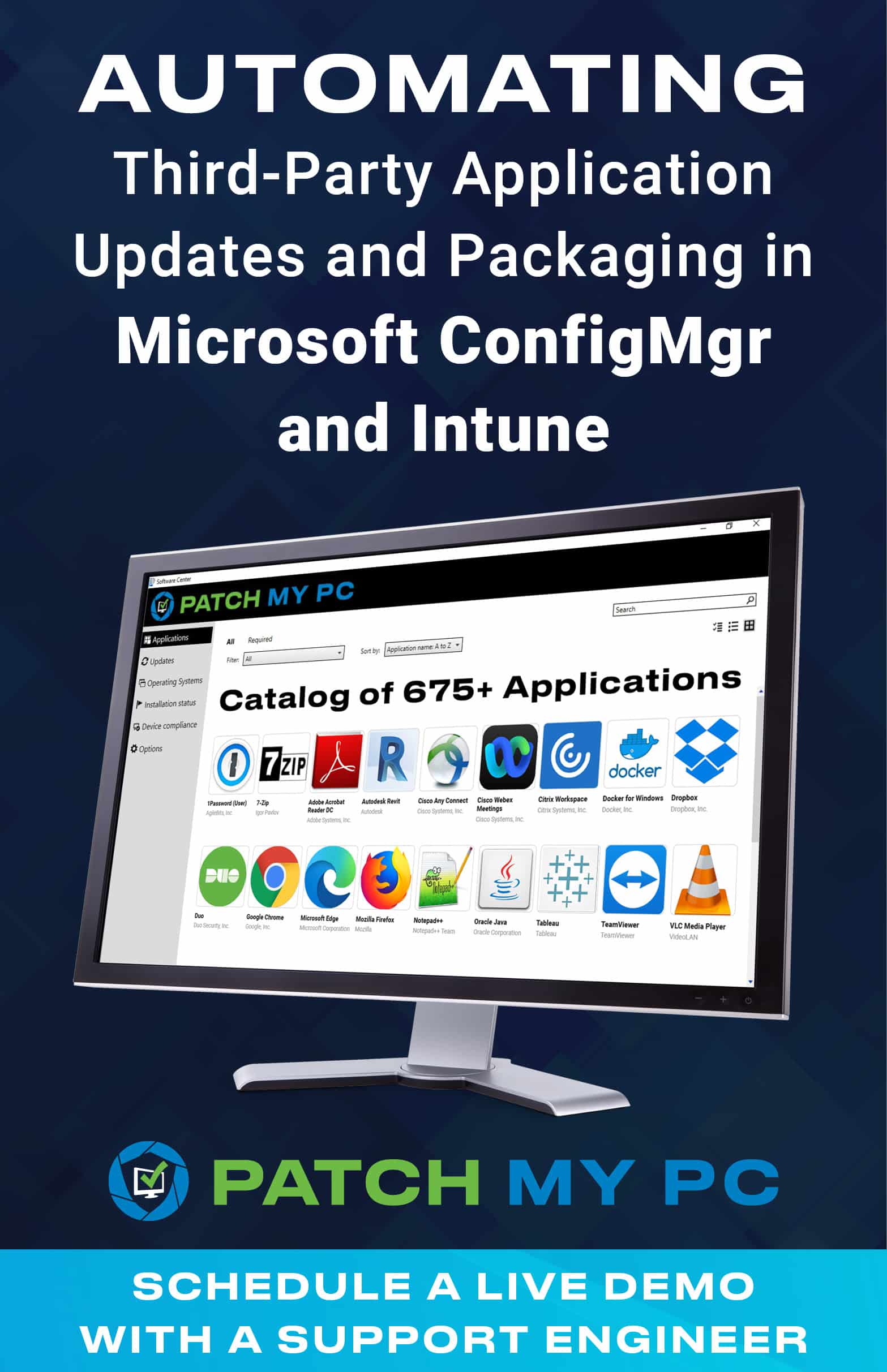