Paragon CIO makes the most of his film career

That’s a wrap. Actually, at Paragon Films, it’s more than one wrap, because the company manufactures rolls of films and stretch wraps used to contain and protect pallets of goods during shipping and storage. 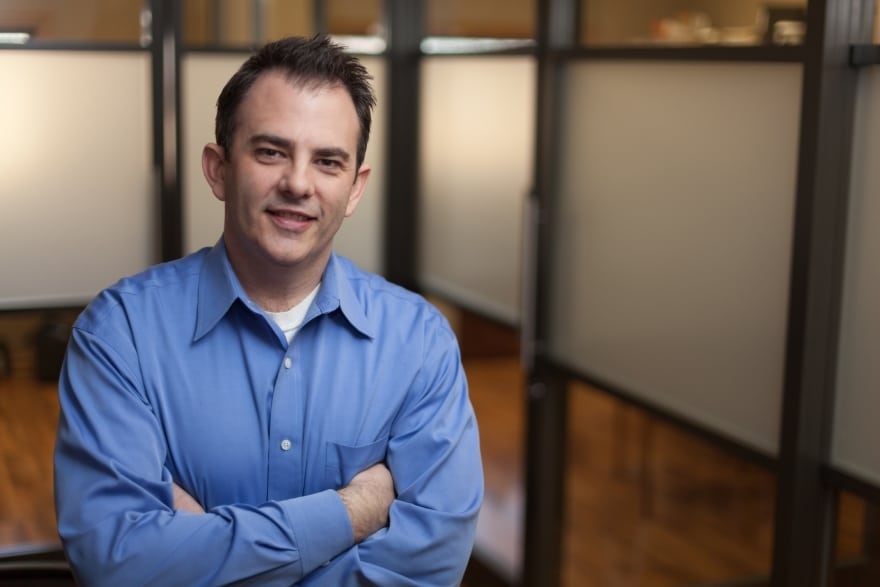 As Kenny Mullican learned when he became CIO at Paragon Films in 2013, those wraps can be made to protect against ultraviolet rays or stickier to cling tightly during cold storage. In fact, there are hundreds of products, and since taking management of the company’s IT, Mullican has helped organize and pare them down.

“Paragon Films is technology forward to deliver value to customers and beat competitors,” he says. “We’ve been able to do so even as a mid-sized company. We’re doing well because of our use of technology and data.”

Paragon Films, headquartered in Broken Arrow, Oklahoma, (adjacent to Tulsa), has been making stretch films since 1988. It now has production plants in Taylorsville, North Carolina; and Union Gap, Washington; as well as Oklahoma. Customers throughout the U.S., Canada and South America buy Paragon’s stretch film products.

Mullican says customers include distributors such as industrial suppliers as well as large retailers. But Paragon Films also works with companies that are normally serviced by distributors, because they may need specialized stretch wraps. Supplying them can become a way to get distributors to offer more of the company’s products, he adds. 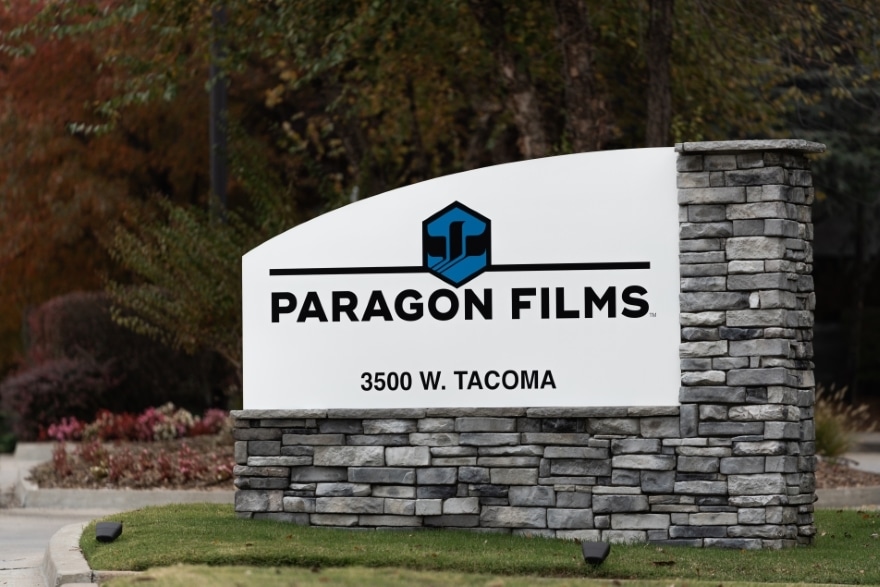 When he began at Paragon Films, the company had a product inventory of more than 500 stock-keeping units, or SKUs. Many being unique, they weren’t in high demand and needed to be eliminated to ease both warehousing expenses and the size of the company catalog.

Mullican and a cross-department team coupled inventory reductions with tech upgrades by building a new enterprise resource management system. The system helped determine what to keep and what to jettison by showing criteria, like cost to manufacture and profitability. Within two years, the number of SKUs was reduced to 213.

The ERP is also integral to the manufacturing process. Rolls of stretch film are machine made and cut, but employees inspect and store them, logging data in the system as they do, he adds.

“It seemed to me there were enough things in the stretch film industry we had to innovate,” Mullican recalls. “There were custom requirements for industry and patented processes, so we needed solutions we couldn’t get right out of the box.”

After rolling out the new ERP, he and his IT team began a migration to Microsoft’s 365 suite and Power BI business analytics service. Mullican is a long time Microsoft user, and he says the cloud platform, in addition to being familiar, suited a company of Paragon’s size. It also made it easy to add and integrate tools and third-party applications. 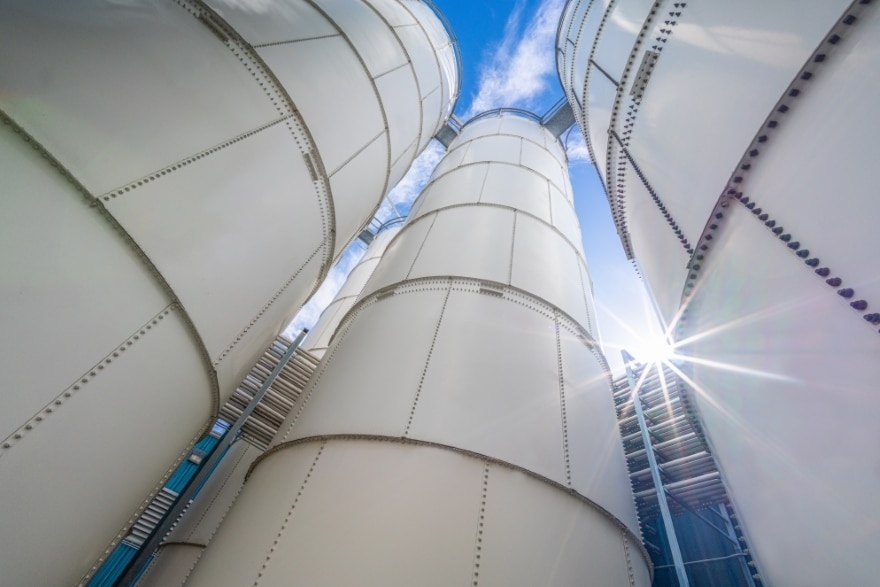 Mullican also tweaked the tech for sales staff who relied on on-site demonstrations to show that, for example, their wraps worked better with less material needed. Now, on virtual sales calls, they can use graphics and PDFs that compare the weights of the wraps needed to secure a pallet.

While Paragon Films IT infrastructure relies on homegrown innovations, Mullican occasionally partners with consultants, he says. They’ve helped use the data in the ERP to “drive continuous improvement,” he adds.

Wrapped up in tech

Born and raised in Oklahoma, Mullican recalls being the only kid in his eighth-grade class who had his own computer. From then on, his interest in programming was set, he adds.

He earned his bachelor’s in computer science from Oral Roberts University in 1991 and headed for Silicon Valley as the dot.com bubble began inflating in the early and mid-‘90s. From 1995 until around 2004, Mullican designed and developed application software for the QuickCam line of pc cameras, first at Connectix and then for Logitech, which acquired the camera division in 1998.

As the 21st century arrived, he moved back to Oklahoma because he and his wife preferred to raise their family there. Logitech also gave him the opportunity to telecommute as he shifted into software project management, team management and, eventually, systems engineering. 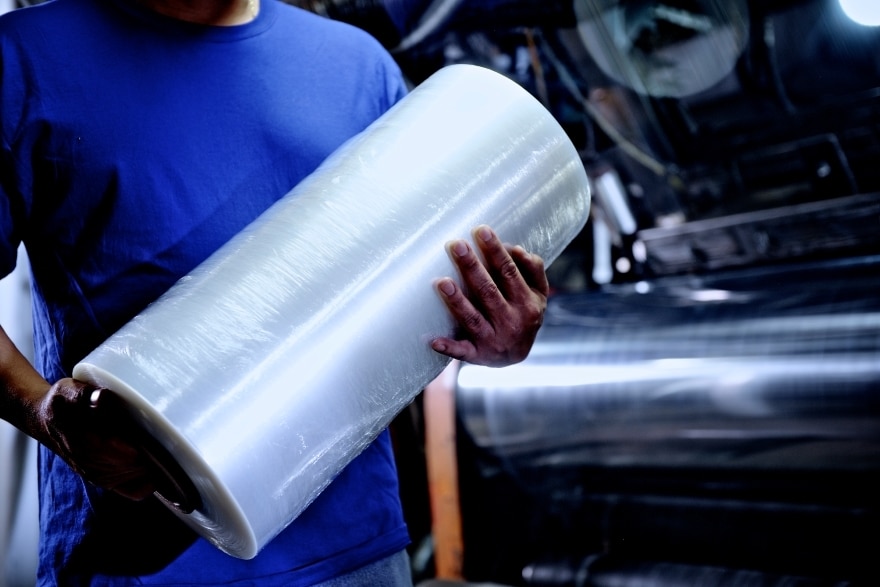 In May 2004, Mullican joined eMonarch as vice president of business solutions for the Tulsa, Oklahoma-based business. While sharing management of the company, he also served as a consultant, software developer and project manager for clients including real estate investors, auctioneers and an oilfield services company.

In November 2006, he became technology manager for the Stan Johnson Co., a commercial real estate brokerage, then returned to eMonarch as president and chief operating officer in January 2009.

Mullican moved on to Williams & Williams in November 2009 as a senior developer and when promoted to enterprise application development manager in August 2010, he says the position was a culmination of the skills and areas he’d worked in for five years as a technology manager in the real estate and auction businesses.

So it was a departure into a new field when he became CIO at Paragon Films in January 2013, but the challenges of bringing innovation and technology have been rewarding, Mullican says.

“I have a lot of fun doing it,” he says. “I love learning and being a part of the details. I have to because of the size of the company.” 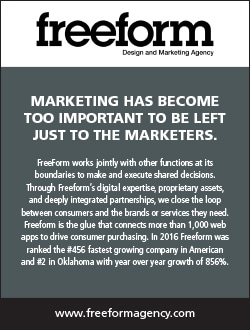