A custom brand, a custom CIO

Like many manufacturers and retailers, Bassett Furniture has been launched into the new digital economy. Customers, it seems, expect retailers to meet them at the de facto common ground of the 21st century: online.

For the 117-year-old furniture manufacturer, that meant finding someone who understood not only data and computers, but how technology impacts every facet of a business. That’s where Kevin Blanchard comes in. 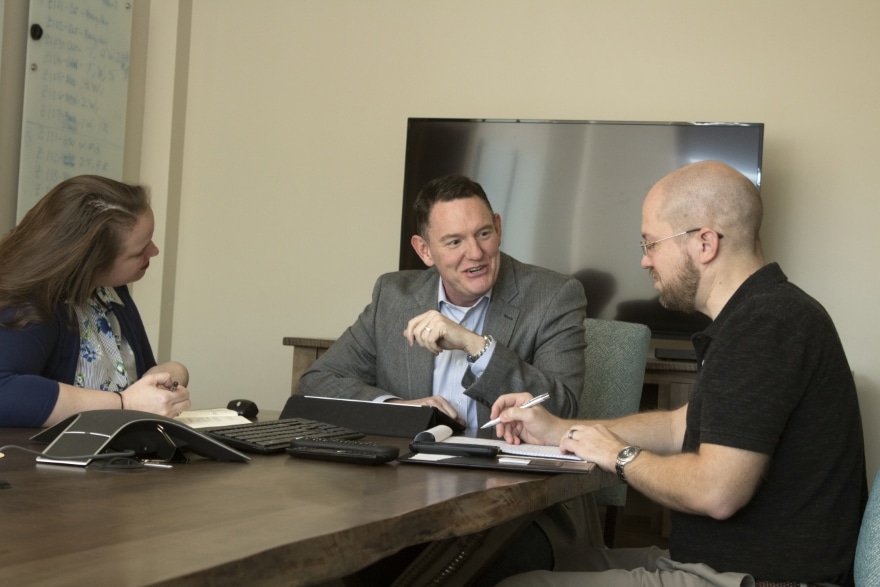 “You have to have a business and technical curiosity, be analytical, be a change agent,” Blanchard says of the changing role of CIOs. A hardcore technical background isn’t essential, he adds, as IT leadership skills are “highly portable” and “irrespective of industry.”

Custom craftsmanship in the digital age

Having earned his MBA in 2017 from the prestigious Jack Welch Management Institute where he was distinguished as a Jack Welch scholar, Blanchard calls himself a “living example” of a CIO who has transitioned from the business to the technical plane.

“I knew from the earliest days of my career that I wanted to be CIO. I didn’t know how, when, what track it would take to get there, but it was a goal I put out there for myself.”

Founded in 1902 and based in its namesake Virginia city, the company has built a legacy on its custom furniture and upholstery. It operates more than 70 retail locations in the U.S. and Puerto Rico and continues to expand sales through its website. 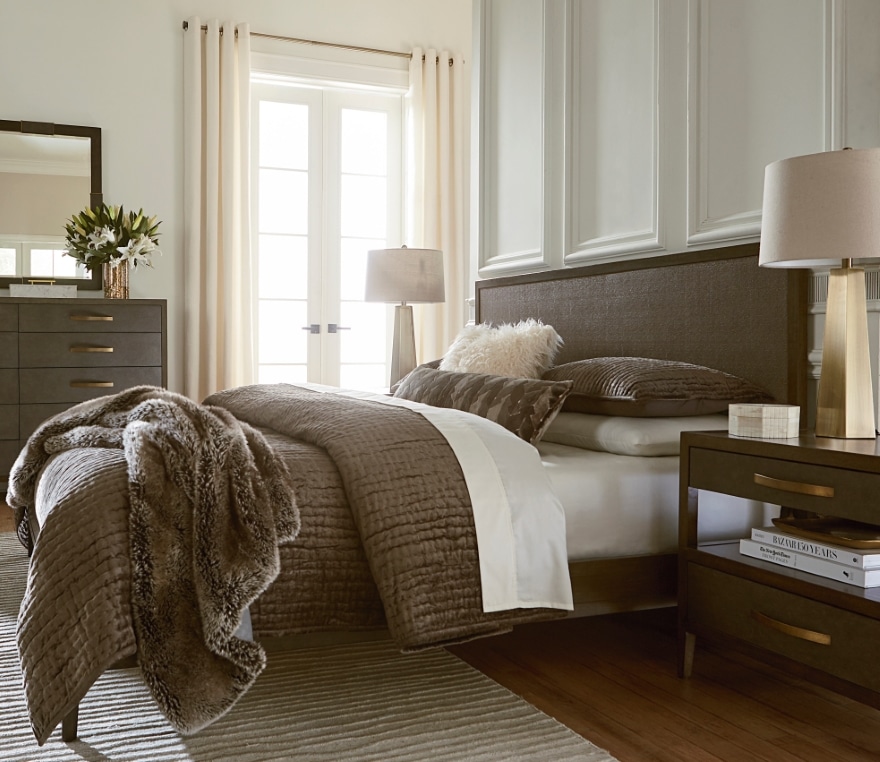 Blanchard’s focus: to fuse that 117-year tradition of high-quality, highly-custom furniture with the latest digital tools. That means elevating experiences not only for customers online and in-store, but for the company’s design team.

Bassett has implemented advanced visualization and digitization technologies (with the help of Outward Technologies in San Jose, California), Blanchard explains, that allow designers to be mobile, design in the moment and “bring to life” a client’s vision directly on the sales floor. Clients can also interact virtually with designers and builders via in-store touchscreens and consoles.

This allows designers to streamline processes and create more elevated and compelling designs. “They’re able to instantaneously render some of these very complicated products,” Blanchard explains, “so customers can see up close what the piece is going to look like.”

This is particularly helpful when you consider the multitude of options available, he points out; it’s not just a type of sofa or table, but the size and style of its arms and legs, fabric, trim, nail heads and other custom flourishes.

“It’s being able to digitize and visualize the millions—or billions—of different combinations that can be put together,” he says. “We help to create beautiful spaces. We’re not just selling a sofa or a sectional or a dining room table—we’re selling a room.”

On the back end, meanwhile, Blanchard has focused on optimizing the company’s call center via Salesforce, continually reducing its data center footprint and exploring cloud and SaaS capabilities. He is also building upon Bassett’s tenured IT team by filling gaps in expertise—notably with the help of Marietta, Georgia-based search firm CIO Partners.

“There has to be a fixation on the customer experience, innovation—much more so than keeping the lights on,” Blanchard says.

A North Carolina native, Blanchard joined Bassett eight months ago, following roles as vice president of enterprise systems and digital technology at David’s Bridal, the Pennsylvania-based clothier that sponsored him for his MBA. 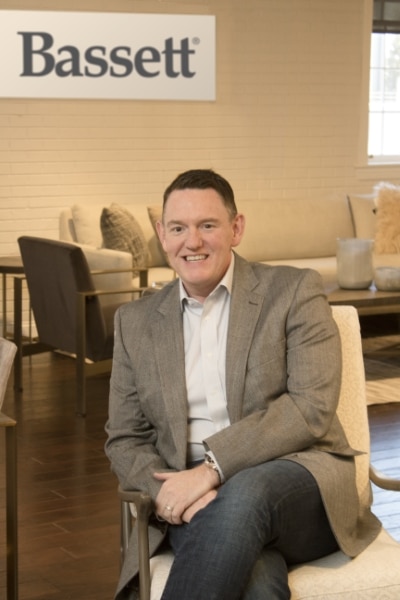 In turn, he’s always on the lookout for “young, fire-in-the-belly folks who have that glimmer in their eye,” he says, in hopes to pay his guidance and advice forward.

Today, he sees his role at Bassett as far more than a CIO—he describes it more as “part CIO, part CTO (chief technical officer), part CDO (chief digital officer).” He continues to be inspired by the impact IT has on a company, he says, calling it essentially the “heart or lungs” of a business operation. That top of mind, he sees IT not as a cost center, he adds, but a “revenue enablement center.”

“Bassett has such a long legacy, and it’s on a transformational journey,” says Blanchard. “It’s a cool thing to be involved in a 117-year-old company that is working to transform and digitize.”