While growing up in a small town southwest of Louisville, Kentucky, with little more than a post office and one store, Kevin Blankenship envisioned himself in a world far away.

Drawn to fantasy, Romantic literature and poetry, he was enchanted by tales of the Knights of the Round Table in Malory’s “Le Morte d’Arthur,” and perhaps even “wandered lonely as a cloud” while aspiring to a career teaching the literature he loves. 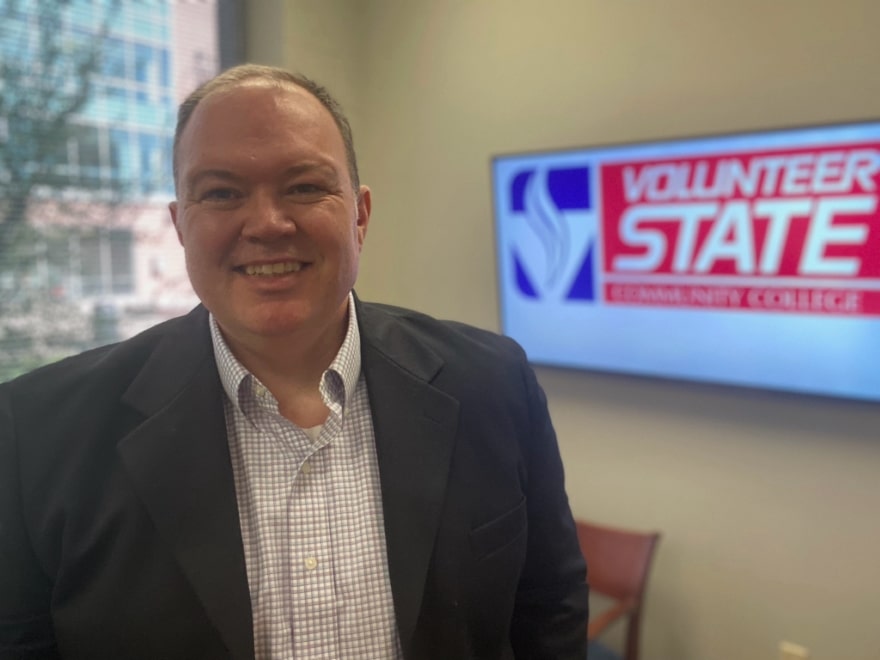 Now CIO at Volunteer State Community College, Blankenship oversees the IT infrastructure and operations for a school that may be short on ivy-covered buildings, but is long on giving nontraditional students learning opportunities.

When he chatted with Toggle in March, Vol State was still working through a hybrid model of remote and in-class learning. Though pleased with the college’s success in meeting the challenges presented by the COVID-19 pandemic, Blankenship’s ready to see more people on campus.

“The biggest thing resonating for me is don’t take anything for granted,” he says. “There’s nothing sadder than a university with nobody there.”

Located outside Nashville and celebrating its 50th anniversary, Volunteer State Community College is a two-year school with campuses in Gallatin, Cookeville and Livingston.

Though Vol State can be the first step in higher education, especially for nontraditional students, it’s also vital in teaching trades and new job skills, often to older students making career changes, Blankenship says. Much of that training is hands-on, which complicated matters when the campuses closed in March 2020 because of the pandemic. 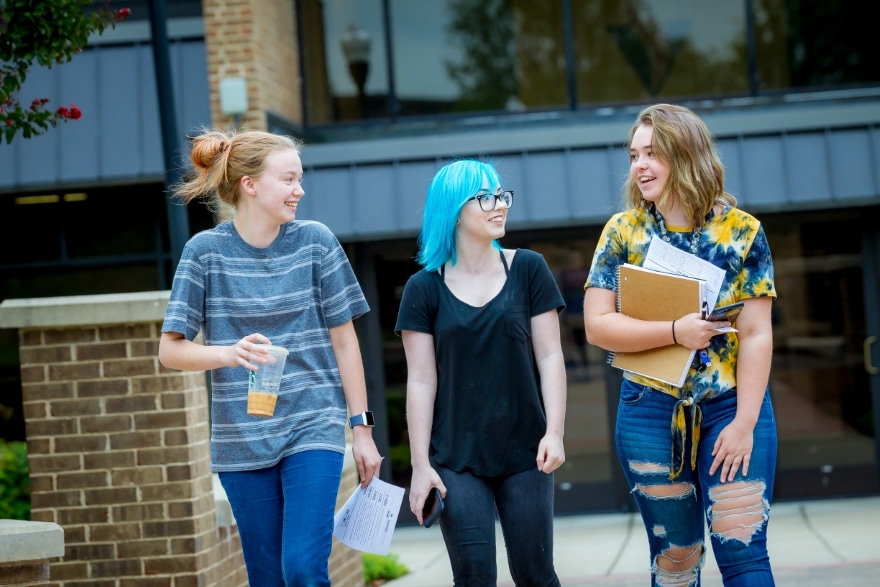 He says Vol State had already begun using Zoom to deliver online learning. With a blanket license, the college didn’t have to scramble to add more space for users. Vol State also supplied about 300 laptops in the spring, then bought around 500 more to assist students lacking devices at home. That eased the transition to remote classes, but the college offers some areas of in-class instruction that could not easily be taught using Zoom.

“You can’t teach someone how to start an IV without actually starting an IV,” he points out.

The shift to remote learning also challenged faculty, and Blankenship says it was essential they learned to embrace remote learning. As he explains, “You have to think of it as an opportunity to do something for yourself and serve students in a way you have not before. You need the ability to communicate with people not as technical as you.”

By late spring, the campuses had been partially reopened, mostly for students whose courses involve hands-on training. For them, Blankenship and his staff established check-in kiosks and screening while social distancing protocols were observed. 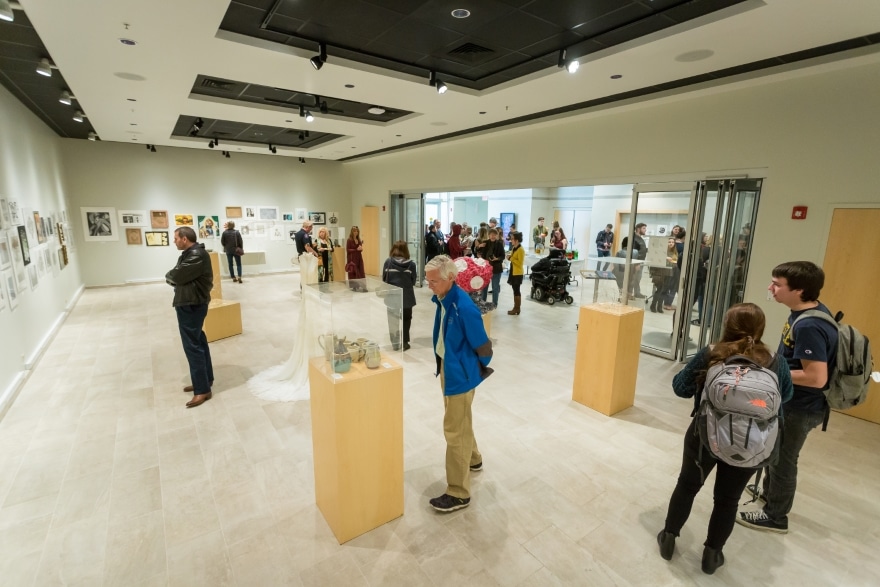 In the 2020-21 academic year, the hybrid approach remains in place, and Blankenship says technology takes a back seat to outreach. The pandemic provided a needed reevaluation of how Vol State engages with its students and the realization that online education will remain part of what the college offers.

“It taught us that ‘guess what, you can do all your work online,’” he says. “But the question is also, ‘what can we do to engage students to make Vol State continue to grow and be successful?’ Rushing online education will not give you great success in the end.”

With so many at Vol State being first-generation college students and the school serving mostly commuters, Blankenship says he and his IT staff also need to keep them engaged as they return to campus. So the college is looking to make a game of engagement, he says, perhaps with digital badges and other rewards presented as students excel and complete courses.

“We’re looking at gameifying higher education experience,” he says. “We need a deeper, ongoing level of support in ways to make it more meaningful. Actually, if this were a game, it would be an open world. There’s no end goal, it keeps going.”

An ode to tech

Hailing from Hudson, Kentucky, Blankenship was on the way to a career in academia as he studied at Western Kentucky University. Unable to live on the printed word alone, he visited the WKU labor office for a job and found one helping faculty develop web projects. It went so well that he became an information systems tech, he recalls. 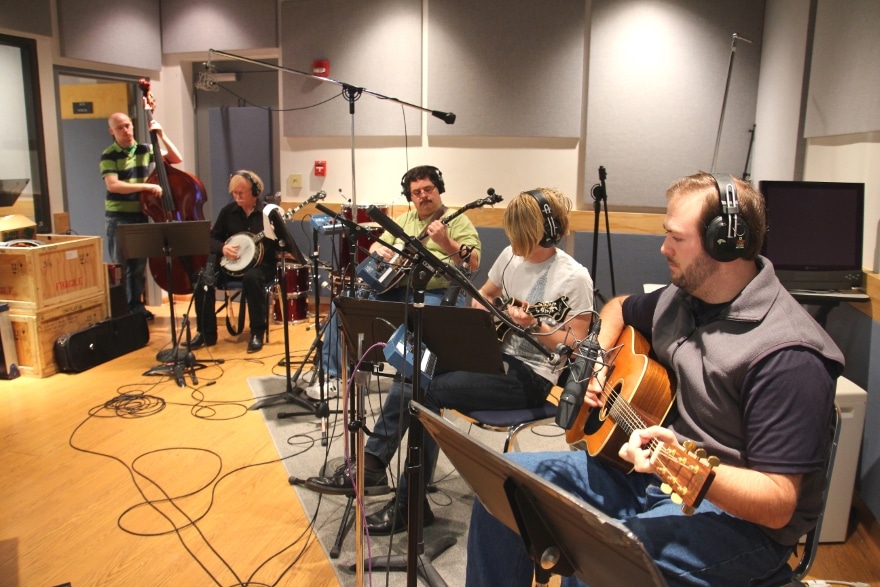 Blankenship continued in the role for another year after earning his degree in 1998, then became an IT consultant at Murray State University in 1999.

In 2001, he joined the Kentucky Community and Technical College System as its director of IT. In 2005, he moved on to Berea College and held a variety of posts over the next decade. He was serving as interim CIO in April 2015 when he was named CIO at Vol State.

Though Blankenship never got the opportunity to expound on a Grecian urn, he still enjoys reading those classics, writing on occasion and playing guitar. He’s had no regrets because he remains integral to learning.

“We’re successful if the student outcome in class has improved and if they can look back on their time with Vol State and feel like it was a choice they made that worked out for them,” he says. 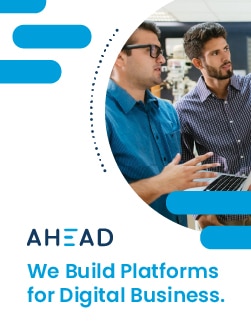