Tech improvements a matter of process at Price Industries

Except for the grilles on HVAC system vents, the parts and components made by Price Industries Ltd. are usually concealed from view.

But whether in sophisticated labs, operating rooms or offices, the diffusers, fan and blower coils, and power and control modules made by Price are crucial for controlling temperatures and air quality in workplaces. They help prevent the spread of airborne contaminants and COVID-19 particles, too. 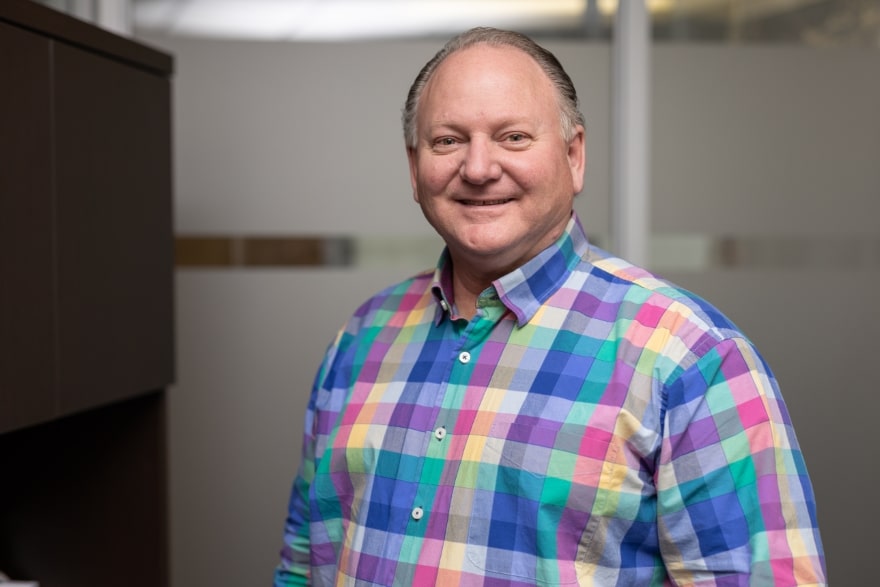 Price Industries CIO Kevin Jessiman doesn’t design the products and components the company supplies to its customers in North America and beyond. However, he and his team of 70 are ensuring operations, including improved conveniences for customers making custom orders, are part of the company’s future.

“What I like about Price is it’s been around for almost 75 years,” Jessiman says. “It’s got a history of continued growth. It started from humble beginnings and, through efforts of incredible owners and partners, it’s a real success story.”

From selling to building systems

Incorporated in 1949 by Ernest H. Price as E.H. Price Ltd., Price Industries began as a consulting and engineering firm selling air distribution products made by other companies. In 1961, the company became the sales and manufacturing agent for Titus and built a 20,400-square-foot production plant in Winnipeg, Manitoba, that continues to operate and has been enlarged to 250,000 square feet.

As the company expanded with new plants and manufacturing items, including louvers and terminal units for HVAC systems, it also added its first mainframe computer in 1975. It also opened development centers and lab facilities for product testing.

“We offer clean air solutions that are backed by scientific testing and data,” Jessiman says. “Our philosophy is a solid set of values that allow success combined with an obsessive perspective on serving customers.” 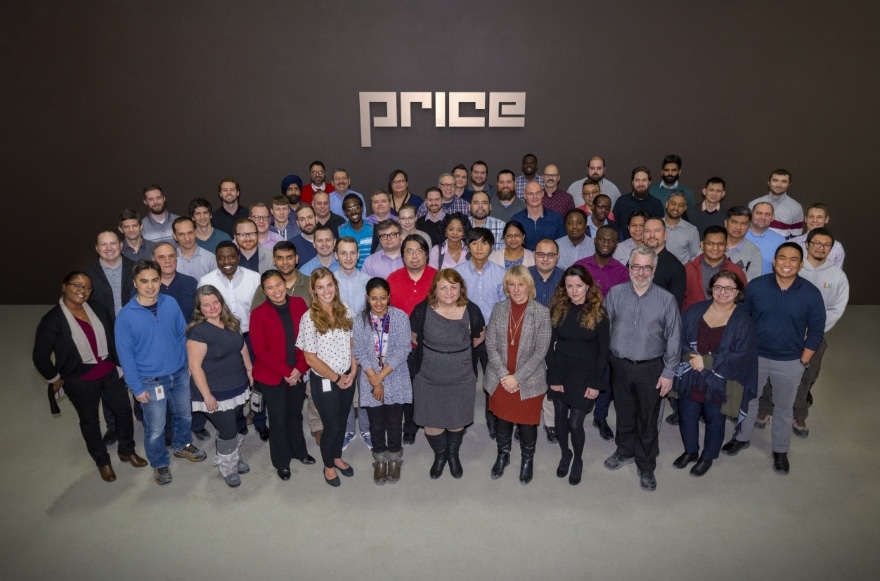 To help with that mission, Jessiman’s team launched a new enterprise resource system in early 2022 for manufacturing processes and administrative functions, including billing, invoicing and accounts receivables.

The new ERP system allows more efficient planning and scheduling for manufacturing because it ties into materials management and inventory control. This provides information on what’s available for manufacturing and what orders are underway.

“The system breaks down a customer’s order into shop orders and tracks it until it’s out the door. It really isn’t a tech project,” Jessiman says. “It’s a process-driven project to change the way the company operates, and not just in corporate systems.”

He adds that IFS, the software and service providers that helped with the rollout, understand the values and need of Price Industries.

Jessiman says the software Price Industries uses in its customer-facing operations, including the company website, has helped it stand out, but it needed upgrades to stay secure and accessible.

Late in 2021, he and his team began introducing a new function enabling customers, engineers and designers to plug Price Industries’ products into their own schematic and blueprints to see how HVAC systems fit into the plans. It’s especially useful for 3D mapping, technology that allows contractors to create virtual models.

“I’m a process guy. I like to improve processes for the benefit of the company,” he says. 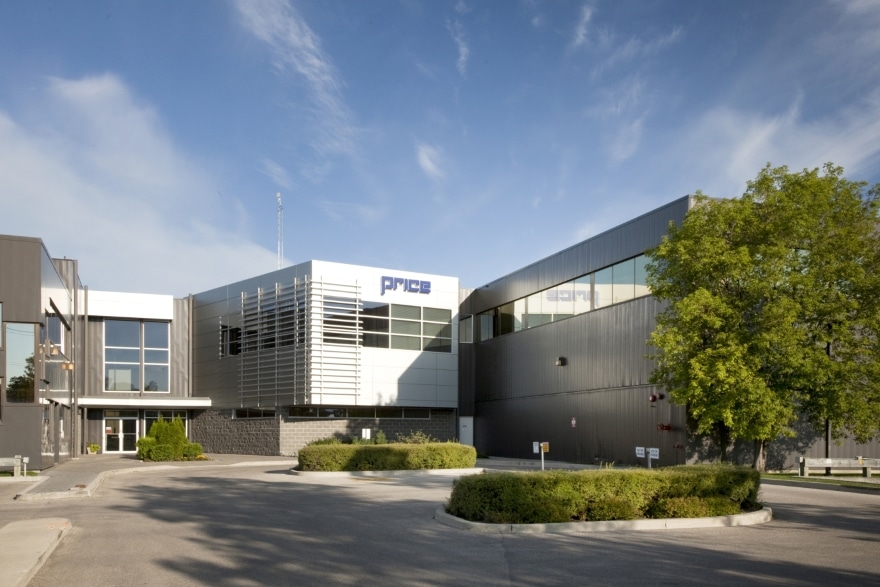 Cybersecurity is part of that process, especially as Price Industries was the victim of a ransomware attack in 2019 before Jessiman was hired. As the company recovered its systems instead of paying ransom, he helped put an IT infrastructure in place that would better endure any subsequent attacks.

“We’re humble. We know how susceptible any organization can be,” Jessiman says. “It was eye-opening for everyone, and believe me, it was painful.”

Growth from the ground floor

From Thunder Bay, Ontario, Jessiman spent the early part of his career before the digital boom as a manager of information services at Great-West Life. His interest in technology extends from his love of problem solving.

“I got into programming at the ground floor,” Jessiman says. “I enjoyed it and progressed through technology life cycles such as solution design and program management, then organizational management.” 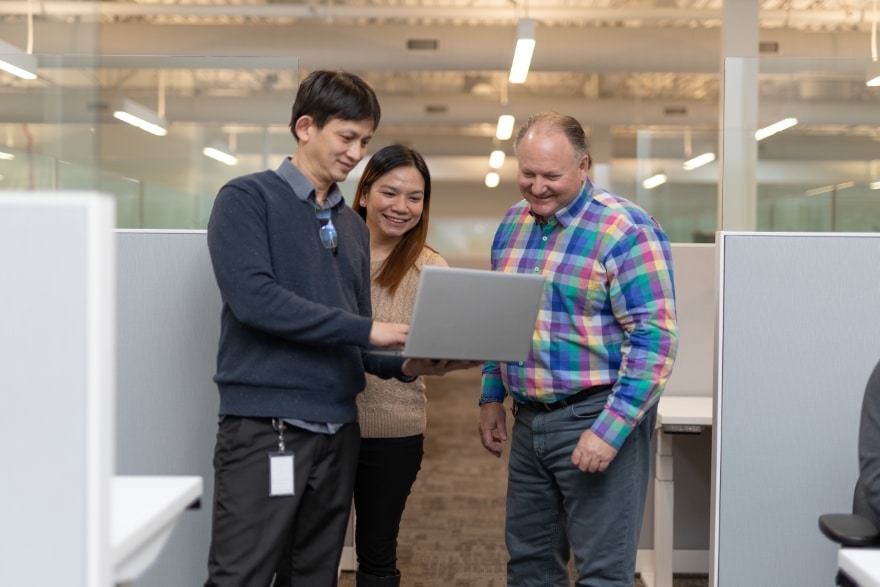 After more than nine years at Great-West Life, Jessiman joined IBM Global Services in July 1997 as senior project manager in Canada. He’s also twice served as president and consultant at Transition Tech, as well as a consultant for Sierra Systems. Before joining Price Industries, he was vice president for Bell MTS, a Manitoba-based telecommunications company.

As Price Industries continues to grow, Jessiman says there’s room for more people to join in IT and the company.

“We’re embedded in ensuring the success of the company in all ways,” he says. “Because of the complexity of the products and volume, we take different approaches and are becoming more technology driven. If you’re a technologist, you’ll be excited to work here because there’s so much going on.” 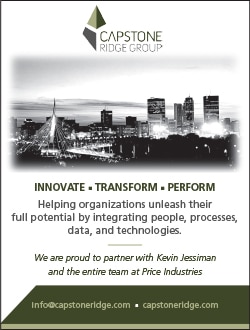 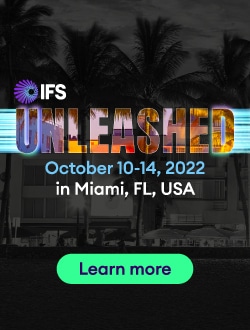 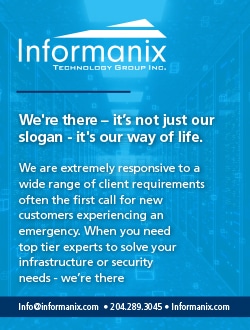 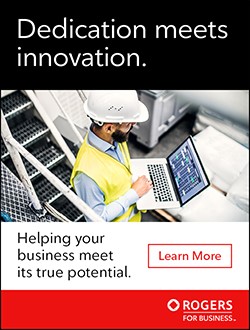