Assembling pieces of the puzzle

In some ways, loading a transport truck with a variety of vehicles is like playing a colossal game of Tetris, as it’s quickly determined the best way to pack a load. 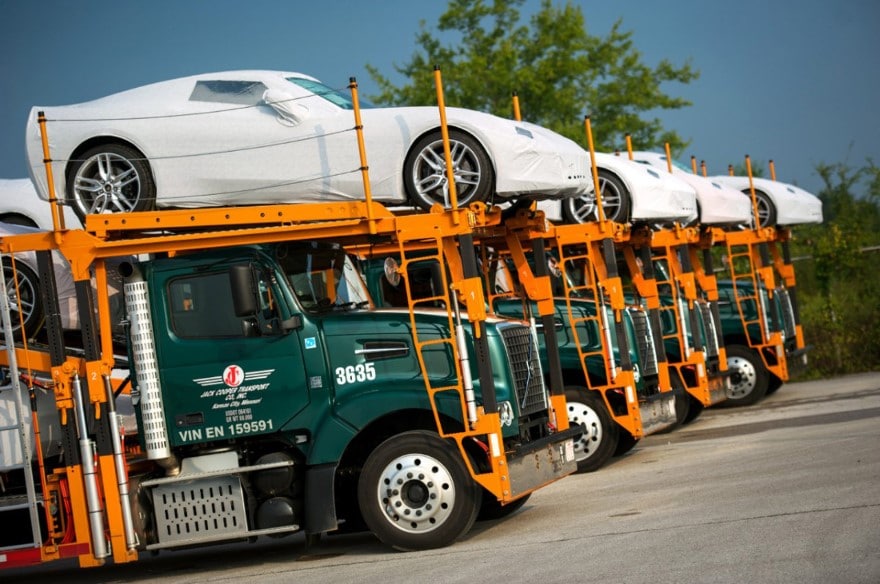 Such is the task for CIO Kirk Hay at Jack Cooper Transport Company in Kansas City, North America’s largest automotive transportation fleet and logistics company, founded in 1928. Hired in 2014, Hay isn’t the one actually loading the trucks but he has, with help, essentially gutted and rebuilt the technological end of the business, making it far easier—and faster—to load cars onto 32 types of trailers.

“The biggest cultural change is having more transparency to openly communicate as much as information as possible given the variety of changing circumstances,” Hay says.

Getting down to business

With cars and trucks changing shapes and sizes over the years, one of Hay’s first projects was investing in analytics that could help Jack Cooper stay abreast of new vehicle designs and load its trucks accordingly.

“Hauling in the transportation industry is somewhat unique,” Hay says. “The challenge is that the manufactured products are sold before they are produced. That means the flow of inventory is dynamic, and some companies might run several cycles a day and boost production.”

That affects the people driving the rigs to pick up the loads. For example, they may find more cars ready to go than expected—or not enough. To minimize these surprises Hay upgraded mobile applications. That alone meant drivers didn’t have to step in a terminal when picking up a load. Instead, they could make reports on a tablet to track and trace loads for real-time inventory. The technology itself, he says, does a better job of providing information such as car shape, length, weight, suspension and whether a car is a convertible or a hardtop—all variables that can impact a load. 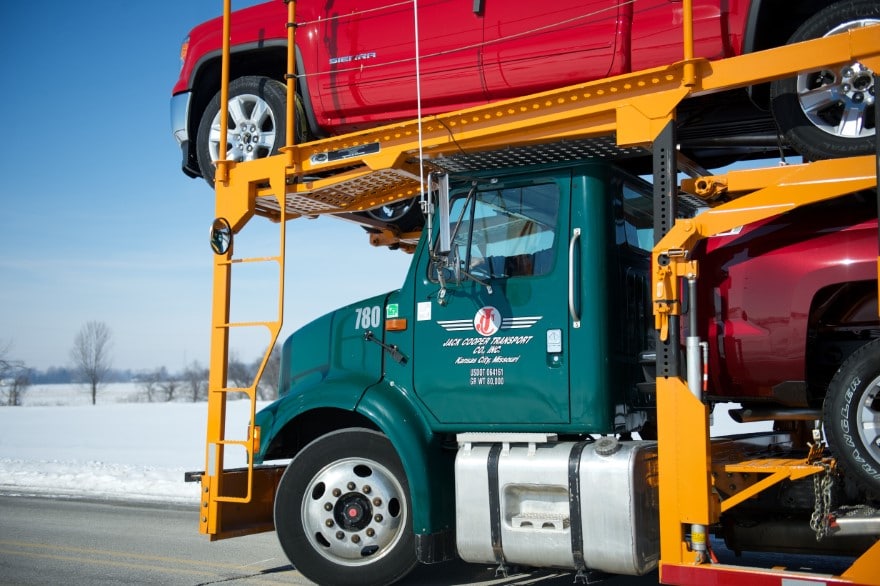 “This enables us to make data-driven decisions with sophisticated analytics,” Hay says. “We can now optimize operations to ensure loads come in damage free and on time which also reduces additional costs.”

Based on this update and modifications to tracking tools, staff can now develop morning reports with the latest information and act accordingly.

“It’s putting more computing capability into the end-user’s hands so they can run and manage themselves,” Hay says. “There are no surprises.”

As for surprises, one was in store for Hay back in his college days when studying at Evangel University.

There, he says, he landed in technology almost by accident when he unexpectedly took an introductory computer class as a college elective and was hooked.

Snapping up as many computer classes as he could, he graduated with a BBA degree in management and information systems in 1983. After graduating, he landed his first job as a junior programmer at American Community Mutual Insurance Company, a role he kept for seven years.

“They didn’t really prep you to be a manager back then,” he says. “I learned a lot in the process.”

His baptism into the world of transportation would come in 1991 when he worked for four years as an application systems manager at J.B. Hunt, which was technologically advanced for the time. When he went to the company, it provided training. 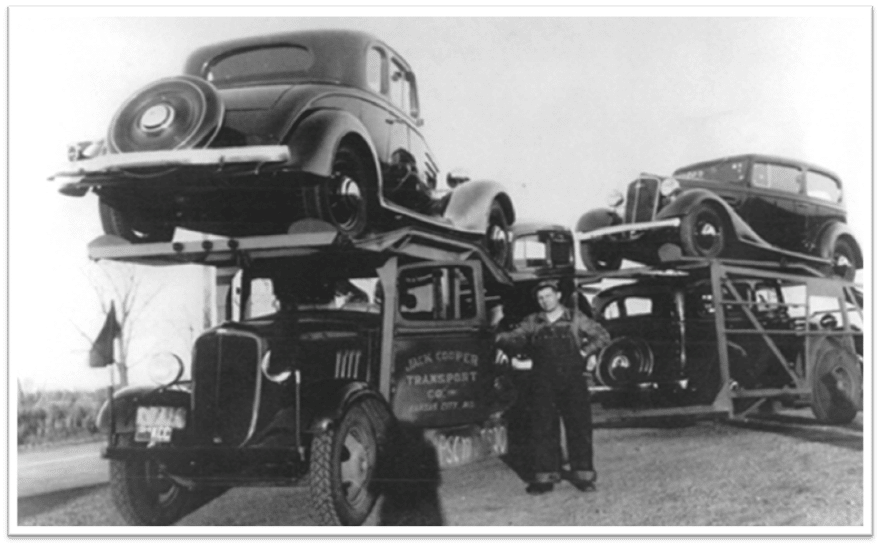 By 1995, he had switched gears and took a position as the director of enterprise systems at Papa John’s, as the pizza-making organization was looking to develop its own IT shop. Operations grew quickly, and after three years he was ready to make a change and to this day still has a relationship with the company.

Taking on a new position, he came to NPC and was a manager of information technology for four years starting in 1998—a move where he went from working with a couple hundred in IT to a couple thousand. After 9/11, the company experienced a downturn in operations since major airlines and gas stations were its customers, and once again it was time to move on.

A big step up—and a new opportunity for Hay—followed when he took a position as director of corporate information services at Jack Henry & Associates Inc. in 2002. Moving closer to family in Missouri, Hay stayed for more than 12 years and passed on a couple of CIO roles until the timing was right for him to take on the role at Jack Cooper.

At Jack Cooper, he loves the fast pace of its dynamic business. Looking ahead, he says the ever-evolving industry might see advancement in the use of blockchain technologies and robotics.

“Really it’s about designing efficiencies and determining how to best improve customer service with the availability of information to controlling costs,” he says. “The key is forecasting across our network on a consistent basis. It starts with a focus on the ‘here and now’ while having the ability to think long term as well. It’s all about balance.”