Eager to learn and pass on the lessons

Turns out the superintendent knew best back in 2015. For the Barbers Hill Independent School District, about 30 miles east of Houston, needed a new director of technology, and Dr. Greg Poole liked what he saw in Kristen Davis.

Not that Davis was in a technological position per se. The former elementary teacher and assistant principal was settled comfortably in the position of academic dean and enjoying the opportunity it provided to assist in curriculum planning. 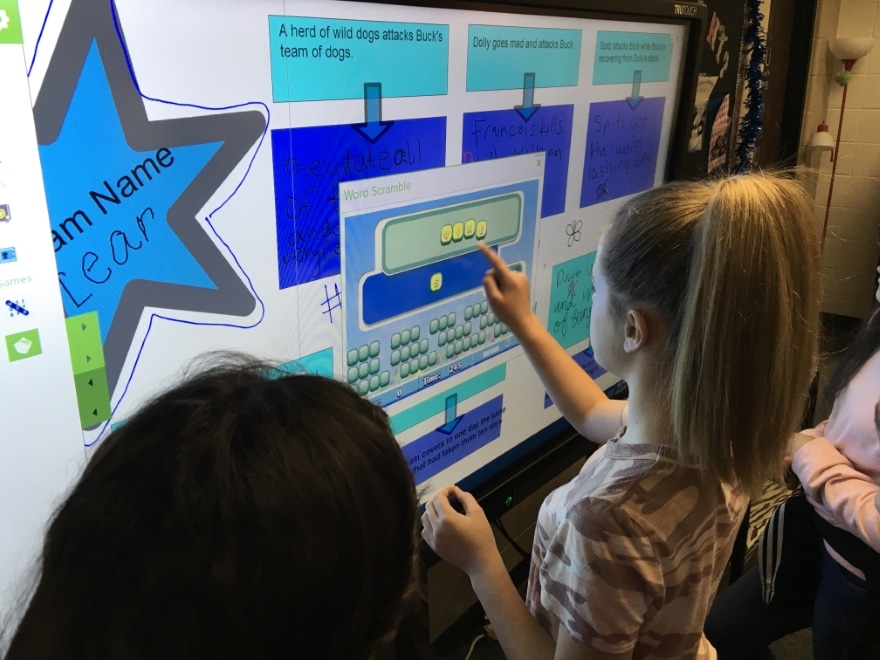 But Davis was noted as a fast learner and tech savvy with excellent personnel skills. A career educator still in her prime, Davis had been with the school district since 2004—and for a decade with other districts—handling herself well in every role, and Poole reasoned she’d do the same as the IT boss.

Only Davis wasn’t so sure.

“I’m thinking, ‘you must be crazy’ and he’s saying ‘you’d be great for this job,’” the personable Davis recalls with a laugh during an interview with Toggle in early December. “Then I got to thinking that maybe he was right and I could find ways to better infuse technology with the curriculum.”

A few years later, Davis and her team seem to be doing just that to everyone’s satisfaction.

An island no more

Though the school district in western Chambers County had long been recognized for achievement by the Texas Education Agency, Davis says the info-tech department seemed somewhat of an island prior to her becoming its boss in July 2016. 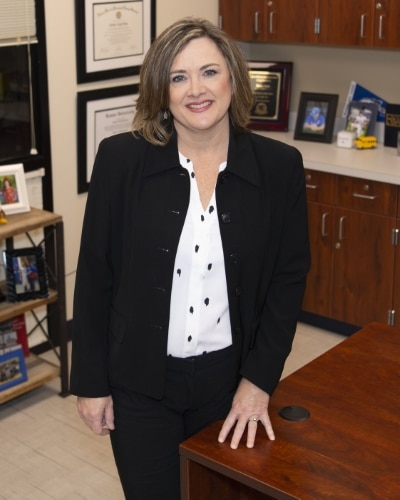 What should have been its chief function—serving the needs of the growing 5,000-plus student body—seemed compromised by separate systems running short of peak efficiency. A matter as mundane as slow WiFi could cost 10 minutes of class time, she recalls. Some fine-tuning was necessary.

“While I didn’t know all the answers, I knew how to look for them,” Davis says, adding that she found talent aplenty on the then 11-member IT team. “We began meeting more often and had everyone contributing to creating a vision and mission that would serve the students who, of course, are our customers.”

Two instructional technologists were welcomed aboard, expanding the team to its present 13, and Davis can rightfully claim a slew of student-friendly accomplishments.

Children get an early introduction to the wired world with interactive panels for prekindergarten to first grade as well as grades six through eight, and interactive projectors for grades two through five. Six Chromebooks are in each classroom from PK-3. There’s one for every two fourth-graders, a lesson being to share, and each student from grades 5-12 has his or her own.

Then there are innovation rooms with VR headsets and green screens with iPads for elementary and middle-school students, with the former having access to 3Doodlers. The high school has two learning labs with iPads, green screens with Padcaster, Surface Pros, desktops, collaborative workspaces with ELMO Huddle Spaces, and two interactive panels. The Barbers Hill Education Foundation also has a grant process that encourages innovation in the classroom.

“I’ve got to credit the school administration,” Davis says. “They were very committed from the start. Whatever we do is 100 percent, with the administrators setting the example.”

She also lauds the brass for patience in allowing the IT team to get the teachers who may have been behind the tech curve up to speed. As far as the students were concerned, many took to the upgrades rather naturally, the benefit of having never known a world without the internet and mobile devices. Some of them even brought Davis up to speed. 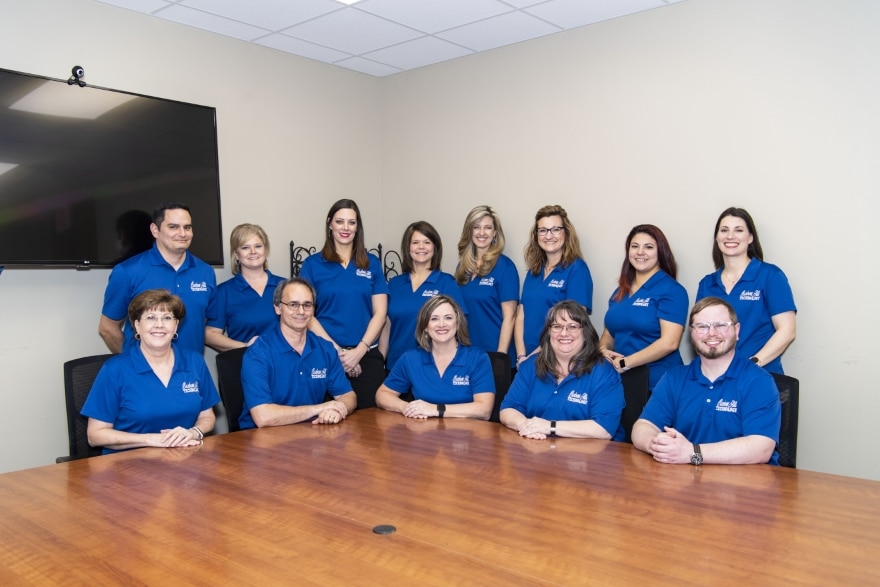 And such give-and-take is among the hallmarks of a progressive learning environment, says Davis, who has always tried to foster just that. Often-times by example.

“I do think I’m a quick learner and I never want to stop learning,” Davis says. “It’s amazing what I’ve learned in the last three years.”

What Davis might find most satisfying, however, is how she’s been able to enhance the students’ learning, most of whom she’ll never know on a personal basis. Such is the tradeoff of leaving the classroom for the IT department. While Davis does miss the interaction, she can take satisfaction from Barbers Hill maintaining an overall stellar reputation.

“I can tell you that [when] we have a job opening, hundreds apply and we’re able to take the best of the best,” she says. “Everyone’s committed to the same goal: We want kids to be college- or career-ready when they graduate. It’s essential for us to provide them with the technological tools and education.”

Interestingly enough, education wasn’t Davis’ first career choice. As a University of Houston-Clear Lake undergrad, she majored in accounting, but found it not to her liking. In time she’d go back to school, earning a Master’s in school administration from Lamar University, as well as becoming an elementary-level National Board-certified teacher, a credential that goes beyond state licensure.

Since commencing with an education career, she’s had no regrets. Now a married mother of three boys, two in college, Davis remains as enthusiastic as ever—a trait necessary in a profession as ever-evolving as info-tech.

The school district, after all, is training its students—the customers—for future jobs that one can’t really envision today. But by instilling a love of learning, a capacity for critical thinking, and confidence with technology, the young people are bound to be prepared.