Plenty of pharmaceuticals are put to market with the promise of improving people’s lives. Rarer still, are the medicines good enough to actually save lives.

With plazomicin, the San Francisco-based Achaogen is chasing the latter.

A next-generation antibacterial, designed to treat a host of serious drug-resistant infections (a huge issue in hospitals), the drug proved so promising in clinical development, that in 2012 the U.S. Food and Drug Administration (FDA) granted plazomicin fast-track status, a designation reserved primarily for medications targeting life-threatening conditions. In 2017, it was given Breakthrough Therapy designation. 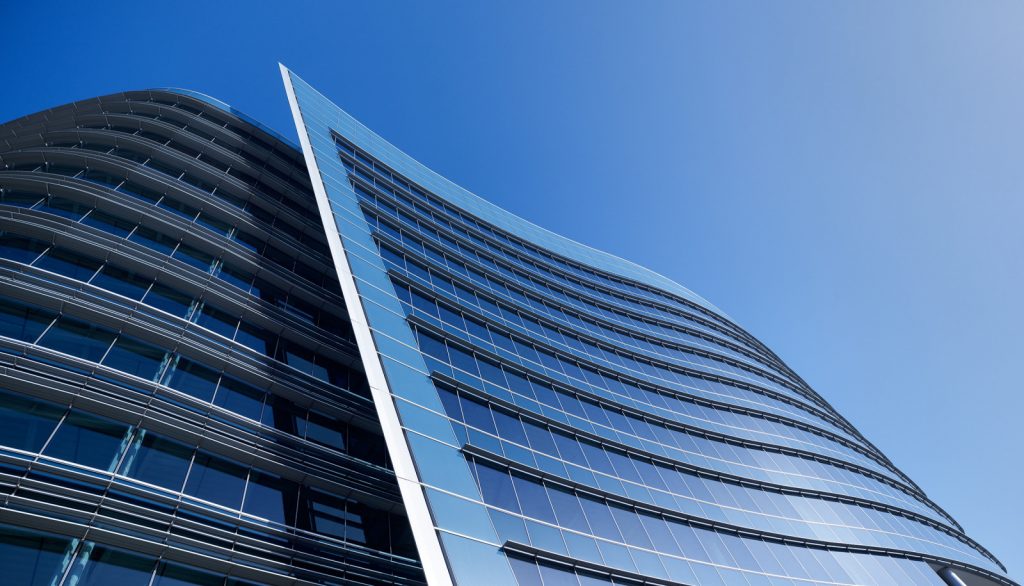 According to Kristin Lowland Lanzi, Achaogen’s head of IT, each year in the United States, at least 2 million people become infected with bacteria that are resistant to antibiotics.

Should the FDA approve plazomicin (a decision is expected in June), the drug could be made available for distribution soon thereafter.

According to Lanzi, the two positive Phase-3 trials sparked Achaogen to dedicate more resources to the process of commercializing the drug. That, in turn, created opportunities to improve the company’s IT capabilities.

“When I arrived back in 2016, we had some catching up to do,” says Lanzi, referring to what happens when a company’s reliance on quick fixes leaves it lagging behind the technology curve. “At the same time, we had to work on scaling the organization for a first product launch.”

Beginning in 2016, principles and an IT roadmap were established to begin the process of scaling up and adding new capabilities. One of the first steps involved centralizing communication with Slack, a cloud-based platform that allows users to communicate and collaborate in real time.

For Lanzi, the goal has been to position Slack as the “center of communication” at Achaogen—a place to access topic-specific channels dedicated to everything from legal and compliance working groups to pictures of employees’ dogs. (Really, what could be better for morale?)

Since the switch, Achaogen has drastically reduced its use of email, though it still handles upwards of 5,000 messages every day. More impressive still, by integrating Slack with Zendesk, a ticketing system, the employees now submit requests for HR, IT, facilities and finance all from one location.

Of course, any good journey is bound to have some detours. With an eye on cost-effectiveness, Achaogen’s first video conference solution left employees frustrated—with dropped calls and a confusing user interface. In response, Lanzi pivoted to a company-wide implementation of the Zoom videoconferencing platform—an upgrade she saw as essential to streamlining the company’s communications.

“As we added more and more remote positions to the workforce, we needed something that would remove the complexity and guesswork from the communications process,” Lanzi explains. “It’s been a transformative fix, not only internally, but also in terms of collaborating with our partners.”

But bolstering the company’s IT posture was about more than just savvy software upgrades. Having on-boarded over 350 employees and new contractors in 2017 alone, Achaogen needed solutions that would keep the company’s tight-knit culture intact.

“We pride ourselves on being a transparent company,” Lanzi explains. “A lot of the things our scientists are working on in the labs are open to the company. Anyone can read about it. When you have that, everyone feels invested.”

To achieve the twofold goal of cost-effective growth and large-scale commercialization, Achaogen adopted a new enterprise resource planning solution (ERP): Oracle Fusion. More than any other IT investment, the upgrade—encompassing the full financial suite of functionality—typifies the company’s commitment to solutions that deliver both time and value.

In 2017 alone, Lanzi and her team deployed more than 50 projects, including a company-wide move to a new location. Meanwhile, the implementation of Zendesk has helped improve the company’s customer service; all part and parcel of Lanzi’s push to make Achaogen a lean, yet “best in breed” IT organization. 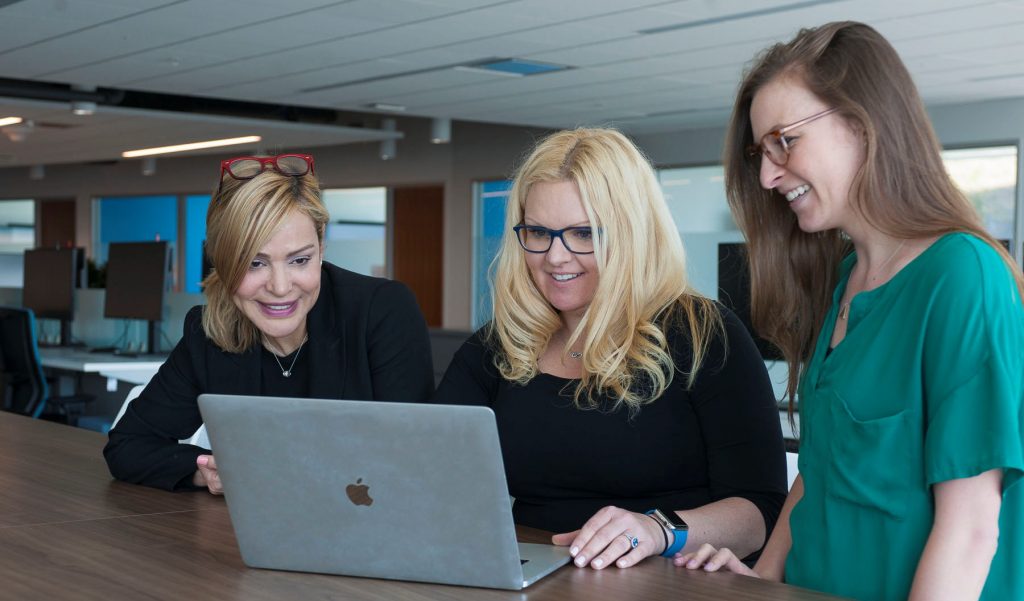 By overhauling its IT infrastructure, Lanzi says Achaogen is equipped to handle the increased exposure—and growth in business—stemming from the launch of plazomicin, which could happen in 2018. Whether it’s submitting proper paperwork to the FDA, crunching data from the drug’s various trials or managing the forthcoming supply chain, the company’s processes stand to benefit as much as its people.

“Prioritization in IT is always a challenge of competing business needs, which can shift projects out months and sometimes years,” Lanzi says. “But for a product launch like this, there is a discipline required to complete projects within an exact time frame. People are depending on you.”

For Lanzi, supporting the development and launch of plazomicin has been uniquely personal. When she was in her mid-30s, Lanzi was admitted to an intensive care unit. The cause: a multidrug-resistant staph infection.

Though she eventually made a full recovery, the experience helped instill in Lanzi a steadfast belief that the work she was doing—laying the groundwork necessary for true medical innovation to unfold—was worth continuing.

“The more experiments and complex data sets our scientists can process, the more time we have as an organization to focus on developing life-saving molecules,” Lanzi says. “It’s our job in IT to help enable and foster that innovation.”