For decades, parents have discouraged their kids from playing video games for too long. Instead, they have told them to spend more time outside or to find a more productive hobby.

But what was once seen as an anti-social or time-wasting activity is now being encouraged in schools nationwide to help kids make friends and develop critical thinking skills. Sports-focused video games, or esports, have become especially popular, including at Florence 1 Schools in South Carolina.

“Esports have really created a new niche for kids who may not have been interested or felt included in traditional sports,” says Chief Technology Officer Kyle Jones. “Plus, this teaches them skills that will prepare them for any type of job.” 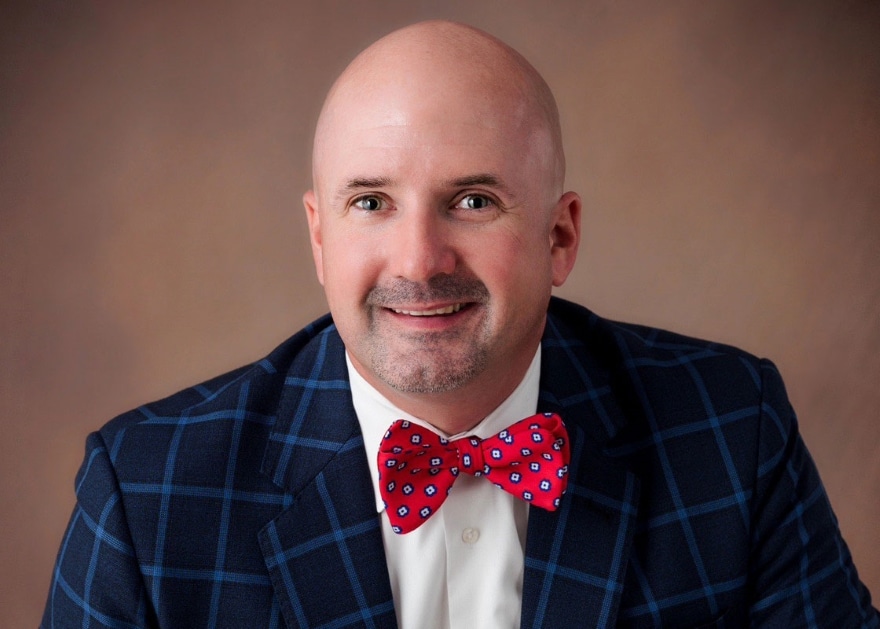 The district’s esports teams practice and compete like any other athletic team and are held to the same academic and behavior requirements. Jones says programs like this, as well as other extracurricular and academic offerings the IT department supports, validate students’ interests and give them new avenues to explore.

Jones says technology has enabled more choices for students within the district, which is the state’s 15th largest. Renovated classrooms, magnet schools and new sports stadiums—all with technology at the forefront—have been designed to give students more options for learning and getting involved.

“All decisions we make are guided by our aspiration of putting students first,” he says. “We need to prepare students today for jobs that don’t exist yet.”

More than a game

Jones launched the esports program in November 2020 after designing it with the IT department and the head coach, Wyatt Howle. Howle had been coaching esports as a volunteer before bringing the idea to the district.

While the IT department prepared the technology, including TV screens, gaming consoles and audio equipment, an empty classroom with high ceilings and few windows was remodeled to create an arena. There’s also a spectator area and a sound booth for student commentators. The program consists of three games—Rocket League, Overwatch and Valorant—each of which has two or three teams and alternates. Approximately 40 students from the district’s three high schools compete.

“Esports has far surpassed my expectations,” Jones says. “I thought it would take a few years to get going, but within seven months they were already competing and winning.”

One of the three Rocket League teams was ranked second in the country by early 2021. The soccer-like game involves using cars to get a ball in a net.

Jones says esports has given players a greater sense of community and belonging while also helping them develop both soft and technical skills. He says it teaches them the same leadership and collaboration skills a traditional sport would, as well as the ability to think quickly and strategically.

“These students aren’t just playing video games,” he says. “They’re developing skills and potential that can lead to scholarships and job opportunities.”

Most of the technology Jones implements is meant to help kids develop the real-life skills they’ll need as they get older. For example, he helped the district begin offering classes on financial literacy and investing in fall 2021 using tools and resources from Bloomberg.

The partnership with the financial company is the first of its kind in South Carolina and is intended to teach students how to manage their personal finances and engage with the stock market. Jones says the catalogue of courses has been designed to teach students skills most people don’t learn until in their 20s or 30s.

The Bloomberg classrooms are equipped with large monitors displaying real time market information, a stock ticker along the wall and individual workstations for analyzing data. 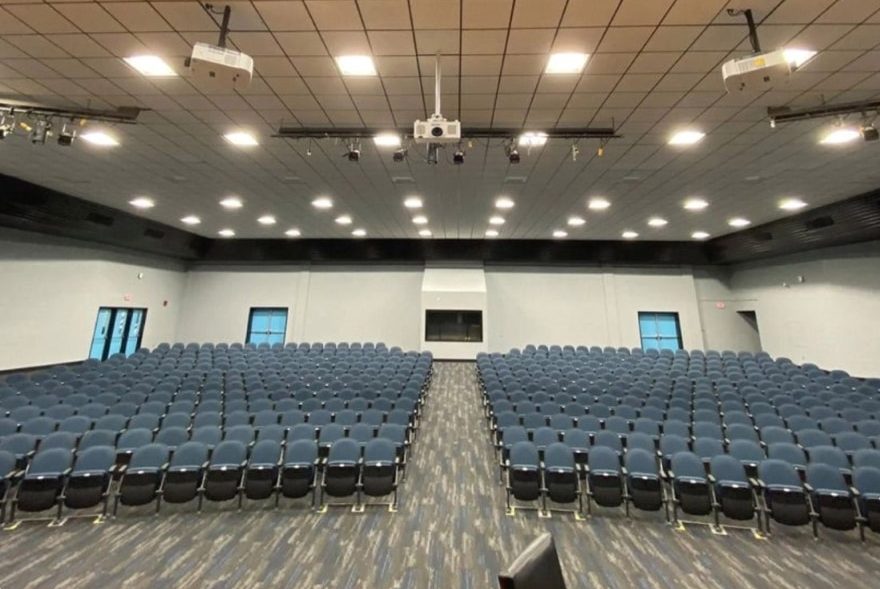 “Our students have the resources in their hands that they would on the stock exchange floor,” Jones says. “They’re learning how to make financial decisions and smart investments, create portfolios and build long-term wealth.”

The district has recently introduced other new technology, as well, including a STEM bus that drives from school to school so Jones and others can lead hands-on presentations. Magnet schools, which specialize in specific areas of study, have also been updated with new technologies. At one, an elementary-aged girl used a 3D printer to make a weighted spoon for a student with a disability.

“We introduce these offerings to kids as young as we can because it helps set them up for success as they get older,” Jones says. “You never know what students will be able to do when given the resources.”

Innovative technology isn’t just limited to special programs and courses, Jones says. He and his team have been renovating classrooms to include interactive panels that teachers and students can connect their devices to.

“When we went remote during the COVID-19 pandemic, we didn’t take our foot off the accelerator and started refreshing spaces for our kids to thrive when back in the school environment,” he says. For all its challenges, the pandemic has advanced technology in many ways and created more possibilities, Jones says.

“We’ve learned that we need flexible learning environments that can adapt at a moment’s notice,” he says. “We live in an educational environment where geography doesn’t matter anymore.” 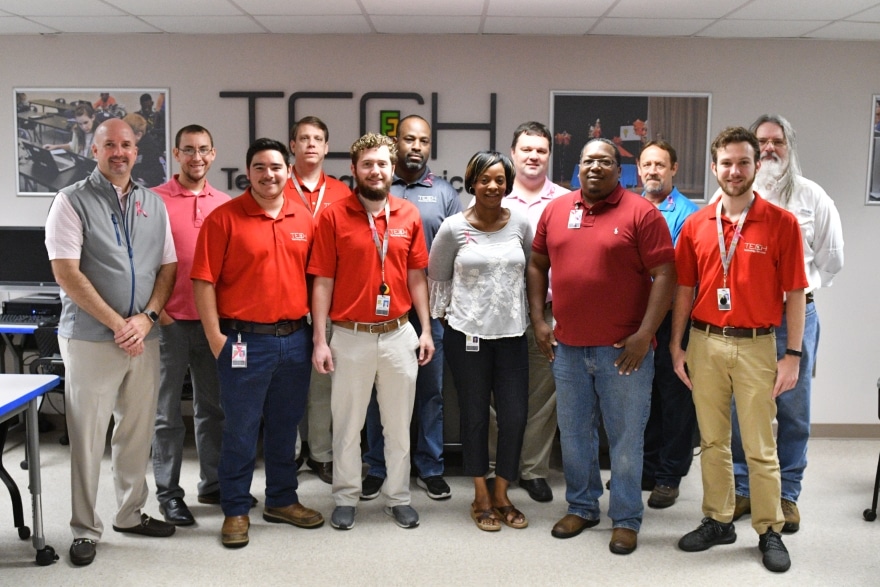 Seeing technology and education evolve over his nearly 24 years with Florence 1 Schools has been exciting, he says. He started at the district in 1998 as a computer technician and network analysis and, after several promotions, became CTO in February 2020.

“It’s been incredibly rewarding knowing the technology here prepares students to be more successful in whatever they choose to do next,” Jones says. “It all comes back to choice and showing students that they can build the future they want.” 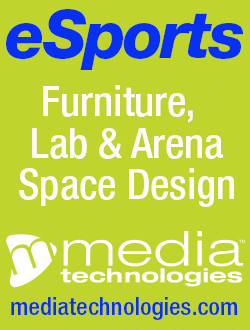