A different kind of education network

There’s the robust 1:1 initiative, launched with the goal of giving every K-12 student their own personal laptop. Inside the classrooms, new rotational learning models, where students engage in multiple course-related activities, are reinventing the old class period paradigm. All of it backed by a state-of-the-art WAN network.

When L. Dallas Wooten surveys the IT infrastructure he helped create, and the profound impact the tools are having on both students and teachers, he feels a deep sense of satisfaction.

What makes him proudest of all? He’s doing it for two different districts—36 miles and a world apart—with a shared-use model that could change the way public schools approach their technology funding. 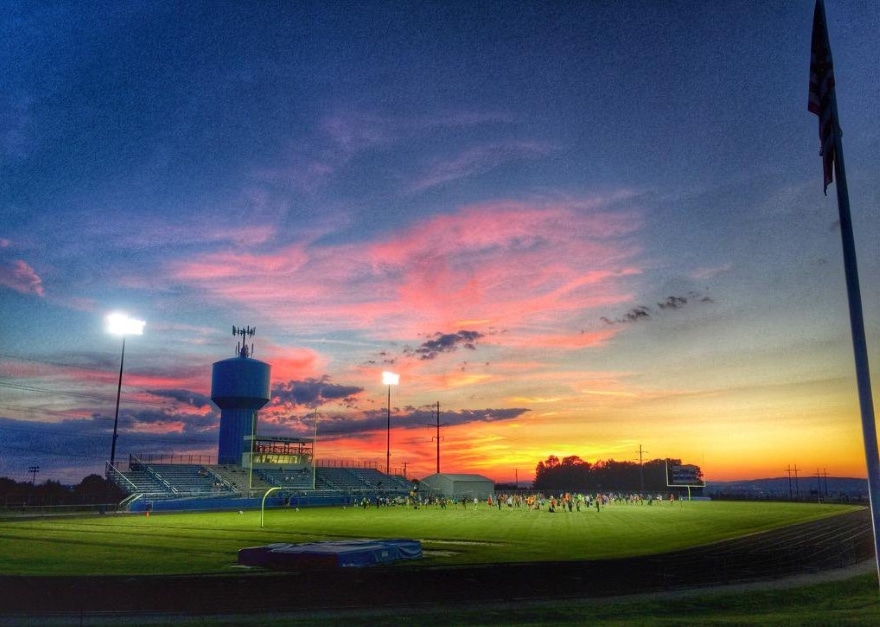 “Really it’s about sharing resources back and forth in a way that benefits both,” says Wooten, director of technology for the Eastern Lancaster County (ELANCO) and Columbia Borough (CBSD) School Districts in Pennsylvania. “ELANCO gets the advantage of being in a consortium for things like internet access, and Columbia gets access to technologies and expertise they might not otherwise be able to afford.”

The partnership began in October 2015, when Columbia’s financial officer contacted Wooten about using ELANCO’s servers to house some of the district’s data and virtual servers. Having started his career at CBSD 14 years earlier, Wooten was more than happy to oblige, migrating upwards of 10 terabytes of data and more than 75 servers shortly thereafter.

But Columbia’s administration soon realized the district’s troubles ran much deeper than lack of storage space and aging virtual infrastructure. With limited resources and a staff that had become something of a revolving door, what CBSD needed, more than anything, was steady leadership. 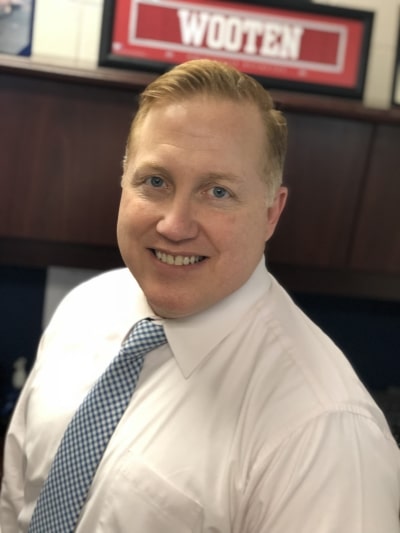 “I’d worked with a lot of vendors and techs up to that point, knew best use cases and best practices,” Wooten recalls, “so I felt I could help get them on more solid footing.”

However, given the economic challenges faced by CBSD’s school board, such a turnaround was far from guaranteed. The idea: to create a new shared services agreement that would allow Wooten to push both districts forward with technology.

Wooten’s first initiative involved the annual refurbishment of 350 ELANCO Windows laptops, turning them into Chromebooks which are then sold to CBSD at a fraction of the price.

After years of paying a consortium of schools to provide filtering and internet services, in 2018 the districts established their own WAN consortium. According to Wooten, the measure created a unified 5-gigabyte network that allows them to share traffic-filtering resources, security firewalls and more.

Now, in the event one network is down, traffic can be instantly rerouted to the other district. In the event of a disaster, or if there’s a need for off-site recovery, each district will be able to continue operations with little to no disruption.

“Because we’re coming in as two districts, we can get better deals from vendors than we would individually,” Wooten explains. “That creates significant cost savings that can be allocated to other, more transformative things.”

Take the districts’ rotational learning initiative. Introduced by ELANCO in 2012, the pedagogical model involves recalibrating the classroom to accommodate up to three distinct types of learning. Depending on the curricula, a student might participate in all three “stations” in one class period, or rotate stations each day.

For example, a math class might include an online learning component (hence the laptops), traditional teacher-guided instruction and an assignment that requires students to work together collaboratively. 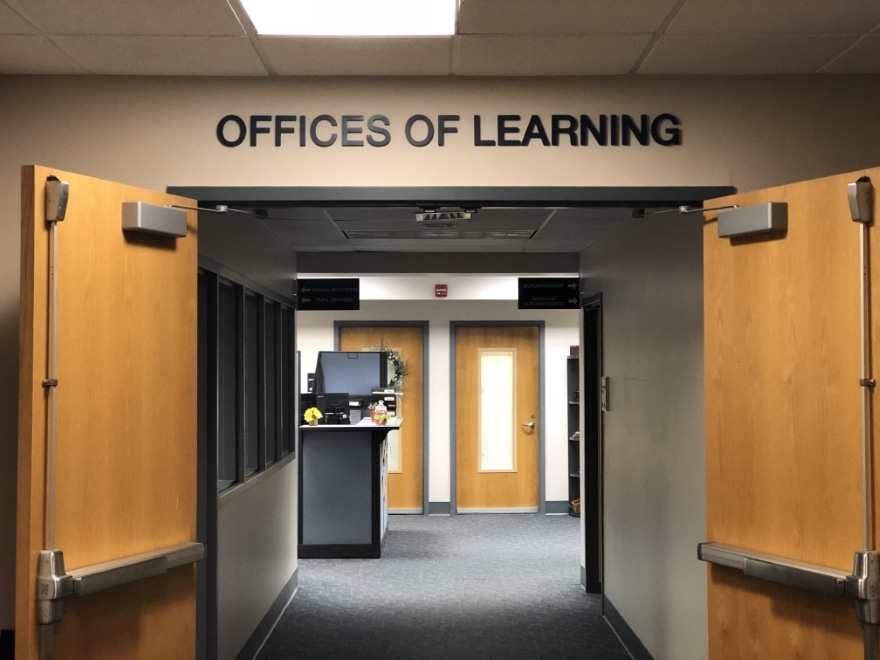 What’s more, all of the elements are mutually reinforcing. When a student uses online software, their performance—good or bad—creates data points the teacher can then use to inform his or her curricula.

“If they identify a weakness, the teacher might address that with more special projects or collaborative elements,” Wooten explains. “It just allows for more flexibility and dynamism within the classroom, which creates a more engaging experience for the students.”

Depending on how the individual students are performing, a teacher might have one group focused on preparing for one set of state testing standards, while another group focuses on a different set. That, in turn, prevents teachers from having to focus on one ability group at the expense of another.

More importantly, the district’s technology department has found itself on far sturdier financial footing. As ELANCO and CBSD’s back-end systems become more entwined—the two have already begun integrating their human and financial services operations—Wooten envisions bringing the two technology stacks into closer alignment: augmented reality software for the classrooms, a more robust application suite for teachers, and so on.

But Wooten’s vision extends well beyond the success story of these two central Pennsylvania districts. While some districts throughout the country have experimented with cross-district collaboration—such as developing proprietary software to sell to other school systems—the lack of a proven model can make the whole thing feel like a risky endeavor.

Which is why Wooten and his team are working to set the curve themselves.

Since the shared technology services began, both districts have engaged in sharing other school services such as human and financial services.

“Even if a few districts share a few specific platforms, that’s a lot better than having to reinvent the wheel on your own,” Wooten says. “My hope is that more people will look at what we’re doing and be inspired by it. Not because it works; but because it works incredibly well.”