Health care CIO keeps everyone in the loop

Its technology department, led by Larry Helms, is one reason why. 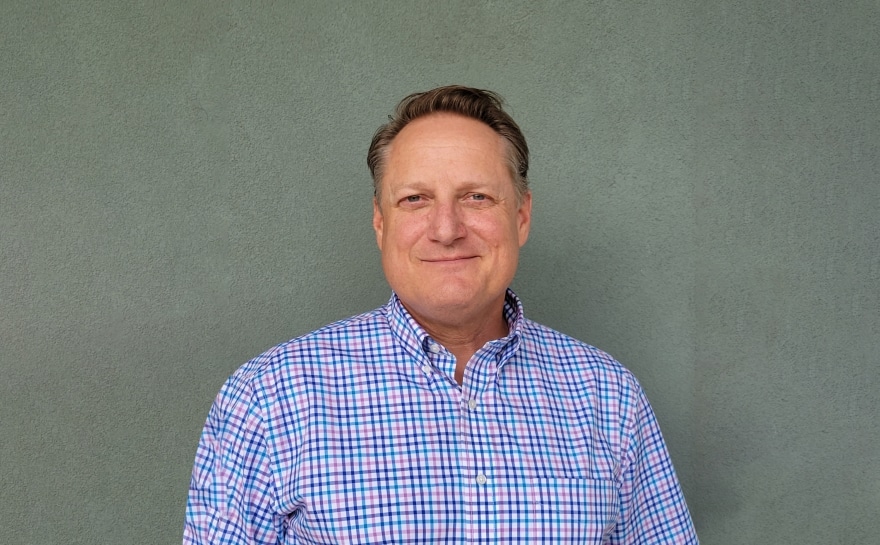 In 2013, shortly after the EHR’s rollout, Helms, then an IT manager, worked with the CEO to create a CIO position he would soon fill, and which would symbolize ITs increasing role in the organization headquartered in Alamosa, Colorado, less than 35 miles from the New Mexico border.

“Valley-Wide has evolved into a central nervous system connecting—as a business partner—various parts of the healthcare system,” he says. “Our IT team’s mission is not to run the show. Our work—the implementation of technical services—energizes the nerves.”

In 2020, Valley-Wide wanted to expand its outpatient behavioral health services, and Helms and his team were tasked with turning that vision into reality. There was a catch, however. The organization needed a new module for its NextGen EHR, and that required upgrading the entire Citrix delivery platform.

Adding to the difficulties, Helms and his team only had two months to complete what could reasonably be a six-month endeavor. Determined to come in under budget and on schedule, and aware of gaps in his knowledge, he sought vendors who coached his staff through the process. 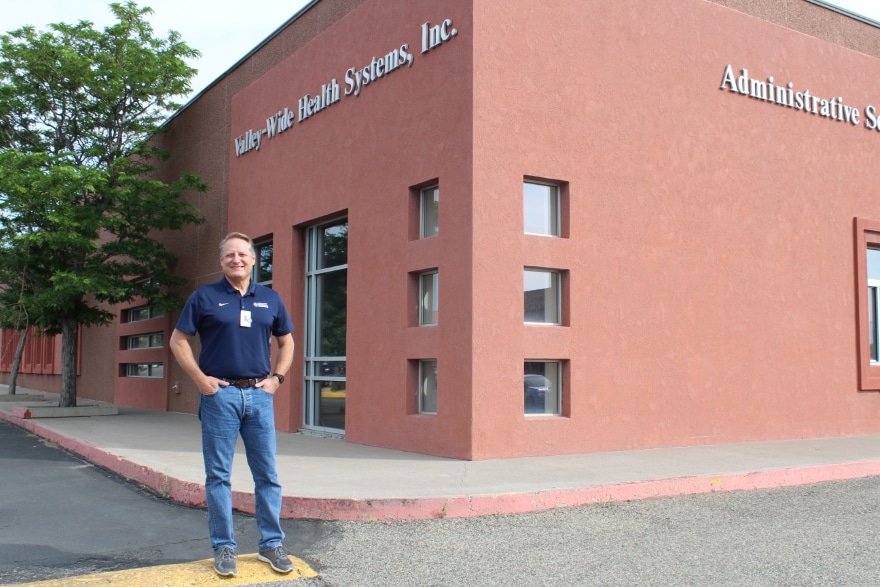 “The vendors had already made the mistakes and didn’t want us to make the same ones,” he says. “It’s okay for me to say sometimes ‘I’m the village idiot,’ because that gets us to a solution. We need smart people at the table but also those who ask the right questions.”

In October 2020, the module was rolled out as scheduled, allowing Valley-Wide to include behavioral outpatient services. Those include treatment for patients learning to cope with stressors and manage their mental health with counseling and group sessions held virtually and in person.

“The ever-increasing need for these services are real and challenging, especially for vulnerable populations in rural Colorado,” Helms explains. “We can now reach out to those in need.”

For him, tackling high-impact IT projects at the head of a team is like conducting a symphony, even though the musicians may be a tad reluctant. The irony, he explains, “is that most directors want IT close by for data and information, but they don’t want IT in their business. This only perpetuates the restrictive silo mindset.”

Using the philosophy, he has three divisions working in conjunction: information and tech, business intelligence, which includes everything from database management and reporting to developing new platform services; and clinical systems, which improve internal use by providing templates, such as for doctor note taking and organizing workflow for things like patient appointments. 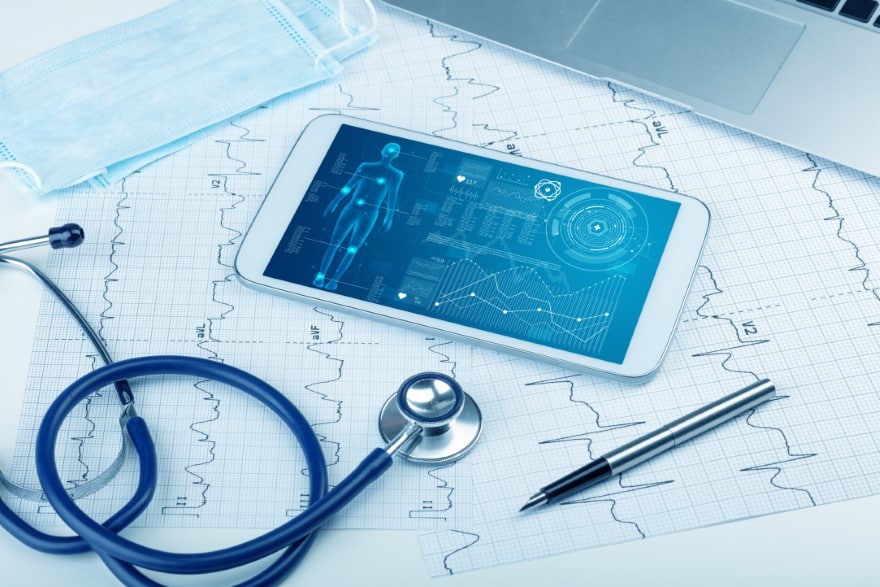 Helms observed that doctors and IT info technicians rarely communicated with one another—if ever. Yet, many obstacles doctors face in the EHR can only be removed by the IT team. Conversely, IT infotechs can only develop the best digital workflows or processes by understanding a doctor’s needs.

“IT and clinical are two different languages. The key to successful communication is to be willing to be vulnerable and step outside your comfort zones and talk,” he says. “When you do, you can have wonderful experiences and relationships. You come to solutions faster, instead of when you work in restrictive, historical silos.”

Not long after being named Valley-Wide’s CIO, Helms called a team meeting to resolve a sensitive, cross-department issue that had arisen prior to his arrival. As he explains, communication is essential to all aspects of the business.

“We just needed to talk with each other, but no one was willing to take the first step,” Larry says. After months of back-and-forth, Helms and his colleagues reached a consensus within five minutes. While he expected as much, his team was pleasantly surprised. 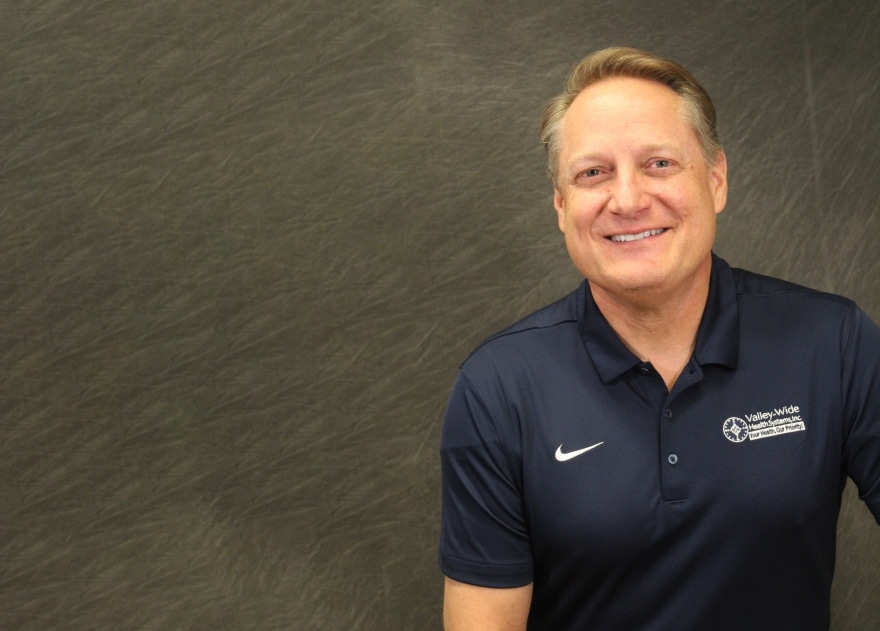 Helms is also part of a bigger culture shift across Valley-Wide. Discussions and collaboration between executive leaders, directors, doctors and the IT team are now commonplace, so new systems or programs are implemented with patients and frontline healthcare workers squarely in mind.

“The best part of coming into work is fostering great relationships with people and knowing that what we do has meaning and purpose. It’s not just about making a profit but truly saving lives,” Helms says. 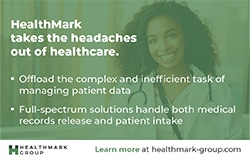