Driven to excel in problem-solving

The U.S. Department of Veterans Affairs and the General Services Administration serve our country in many ways, and to do that they must maintain and track the half-million vehicles they manage. With new regulations, these agencies look to the private sector to help drive them into the future. 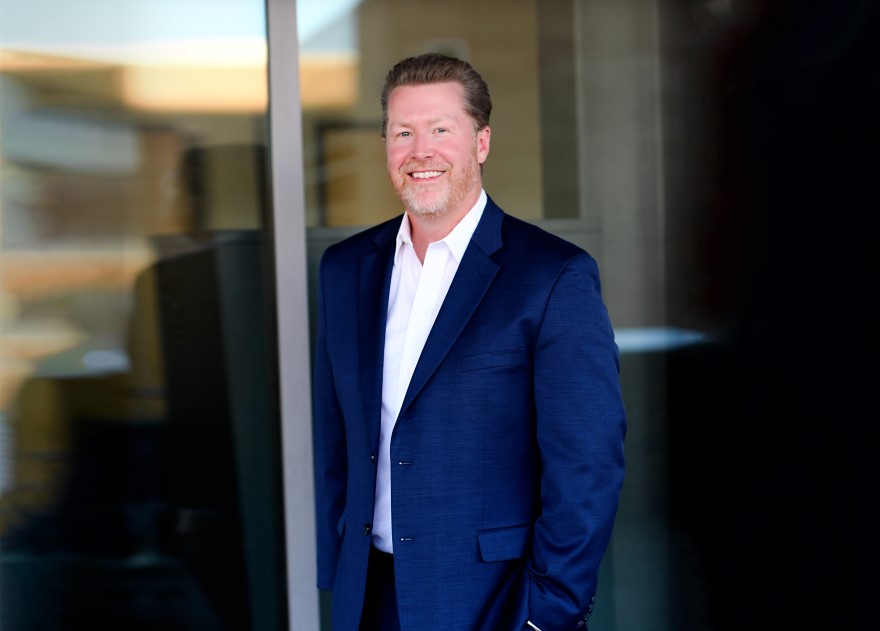 Thus, the opportunity for GC Associates USA to come up with a means of keeping tabs on these vehicles by adopting a system that’s been used with the U.S. Army. It’s called DIME for short—the full name being the Diagnostic Information Management Environment, invented by Larry Osentoski in 2007 and sold to GC Associates USA in 2018.

GCA saw fit last year to lure Osentoski back to the industry in order to develop the next generation of DIME, bestowing upon him the CTO title which complements his work as an adjunct professor of graduate-level systems engineering at Oakland University in southeast Michigan, where he teaches a class centered on autonomous and connected vehicles. A problem-solver, teacher and author, Osentoski is upbeat about the prospects of a smaller-scale DIME and the potential it has in both the public and private sectors.

And why not, this DIME providing diagnostics, advanced GPS and on-board sensory and cellular connectivity that enable a fleet manager to know the position and maintenance needs of every vehicle.

“DIME is the most technically advanced product in the industry for fleet management,” the good-natured but intense Osentoski tells Toggle in September from the lakeside Michigan home he shares with five children. “The system can identify everything from poor driver behavior to vehicles that have fault conditions. This allows our clients to perform real-time corrective action that leads to long-term savings.” 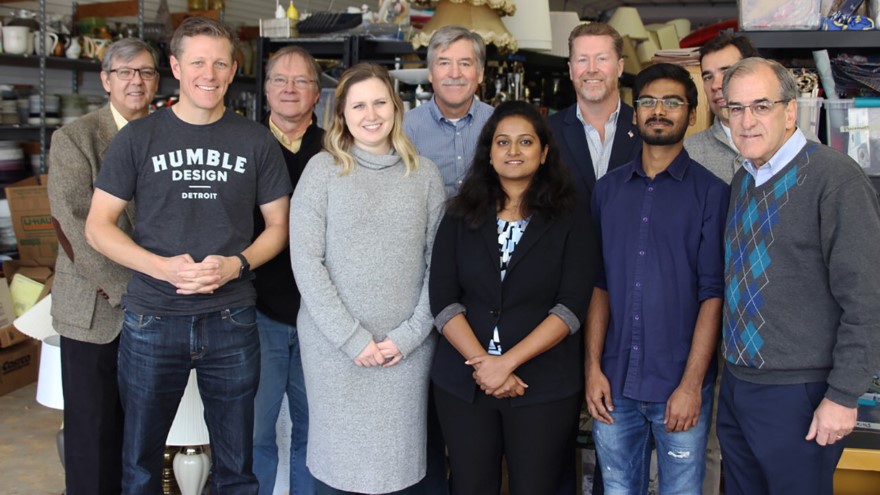 All the better, he goes on to say, that with the exception of a Canadian company, there’s not much direct competition for such specialized technology. Virginia-based GCA also being a service-disabled veteran-owned small business, would seem to have the inside track when it comes to being a B2G—business-to-government—service provider.

Osentoski on the level

DIME will have broad commercial applications, he says, envisioning it in demand for any vehicle platform that requires an intelligent controller or monitoring device. In the longer term, DIME’s flexible platform lends itself well to the electric and autonomous vehicle market as a baseline connected smart controller. Though it might be many years, even decades, before AV vehicles dominate the market, Osentoski notes that the leader in this initiative, Tesla, has only reached level 2 of a necessary 5—its most advanced cars still needing a driver at the wheel.

“Level five is still a long way off for a number of reasons,” he says about the goal of a car operated solely by computer. “It’s easier to autonomously fly a plane because a plane’s autopilot shares common baseline architecture and communications systems. You don’t have that in our legacy fleet of cars.” 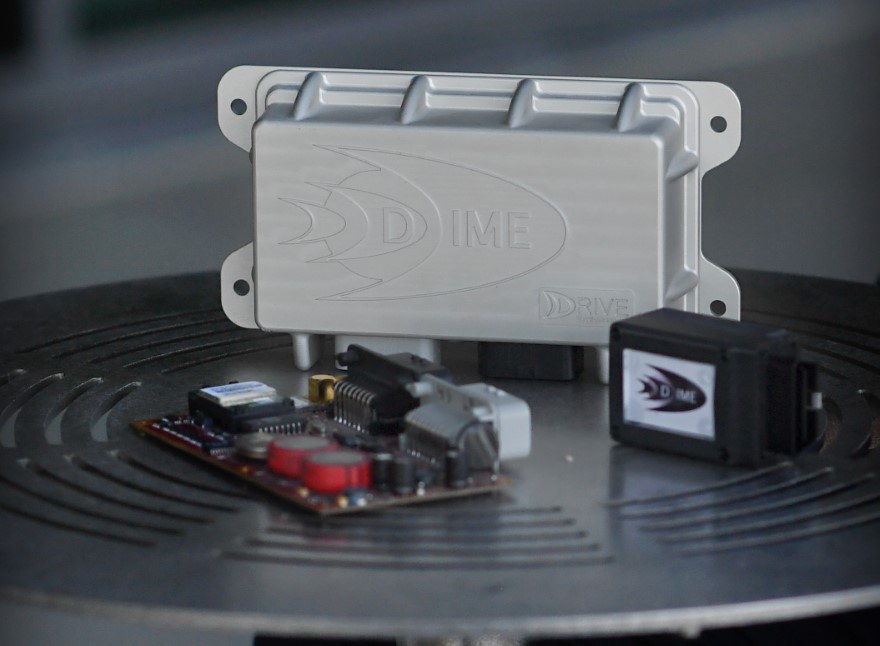 And Osentoski knows all about cars, the 1997 Michigan Technological University electrical engineering grad having cut his professional teeth as a General Motors engineer from 1995 to 1998, and for the following six years with DaimlerChrysler where he engineered his first connected vehicle systems.

In 2004 Osentoski was lured away from DaimlerChrysler for what turned out to be a three-year stint in the defense industry with Virginia-based MTS Technologies Inc. It was there where he would take his connected vehicle know-how into the military market and meet George and Carol Fukumoto. Both Osentoski and the Fukumotos would go on to start their own businesses, DRIVE and GCA, respectively. In 2018, the Fukumotos drew Osentoski back to the industry after a brief retirement, which ultimately resulted in the purchase of DIME.

With Chief Executive Officer George and Chief Operating Officer Carol at the helm, GCA has become a global government IT and engineering services provider with employees around the globe. 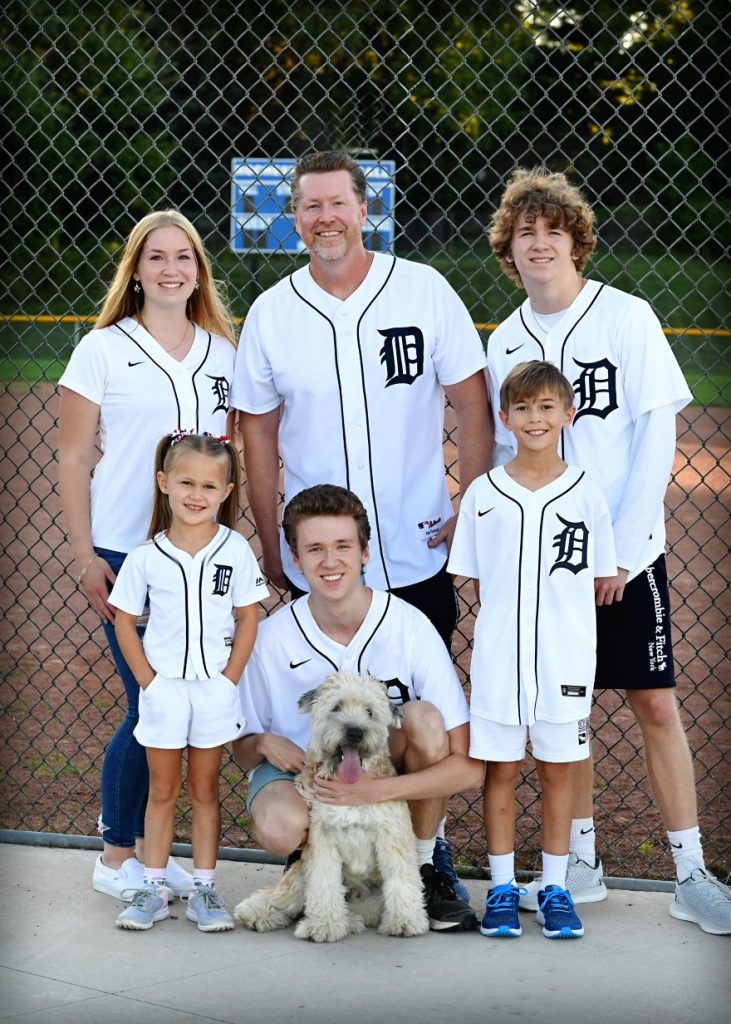 “It’s been a real whirlwind,” Osentoski says about reuniting with George Fukumoto, a kindred professional soul who’s entrusted his old friend to remotely oversee GCA’s engineering division and to work closely with the IT and government service divisions.

“George and I have had great success together. He hired me into the defense industry at the time he was transitioning out of his 20 years of service in the U.S. Army as a lieutenant colonel. George taught me about the military-industrial complex and I taught him about the commercial market. It has been a great synergy. George has been a wonderful mentor over the years.”

Mentoring is something Osentoski also relishes, with his Oakland University position providing the means to do so. Given the diverse network Osentoski has built throughout his career, he brings in speakers from organizations like Google, FCA and the Department of Transportation as well as AV cyber, legal and safety experts.

“I’m big on giving something back to the next generation,” he says. “I like linking a new engineer with a seasoned engineer. The older engineer hears about new technology while assisting the young one with practical experience. They both grow as people and in their skill sets.”

And it’s not just about technology; Osentoski is also eager to share his outlook on management philosophy. He’s co-authored a book titled “There’s Opportunity in Chaos,” with another friend and mentor, Michael Taubitz, who was his first boss at GM. The book was the result of many highway travel hours when the duo taught a Lean Principles and Applications course for the leadership at Michigan Technological University back in 2012. 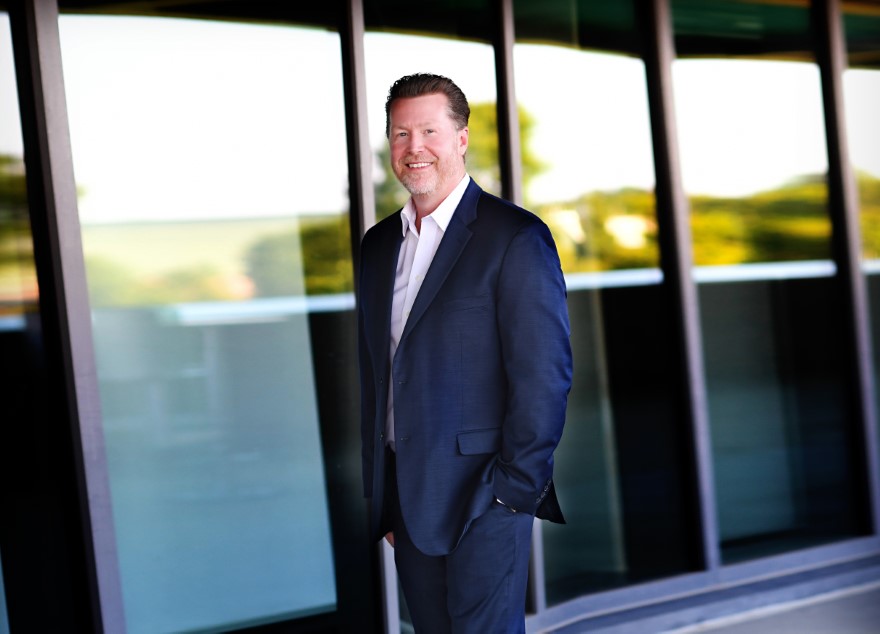 “Tell God your plan and wait for him to laugh,” he says. “Every three years my career has metamorphosized. But the core for me is problem-solving, whether it is building a challenging IT program for the Army with our team or sitting by myself designing circuit boards. Critical thinking and problem-solving are something our country needs to re-establish in our culture.”