IT leader supports equity and economic growth at IDB Invest

It’s a project that both builds the local economy and provides green energy sources for the people of Minas Gerais, a state in Brazil.

The company is helping LD Celulose make that commitment with $500 million in financing. As McCanlies notes, the project embraces her company’s mission. 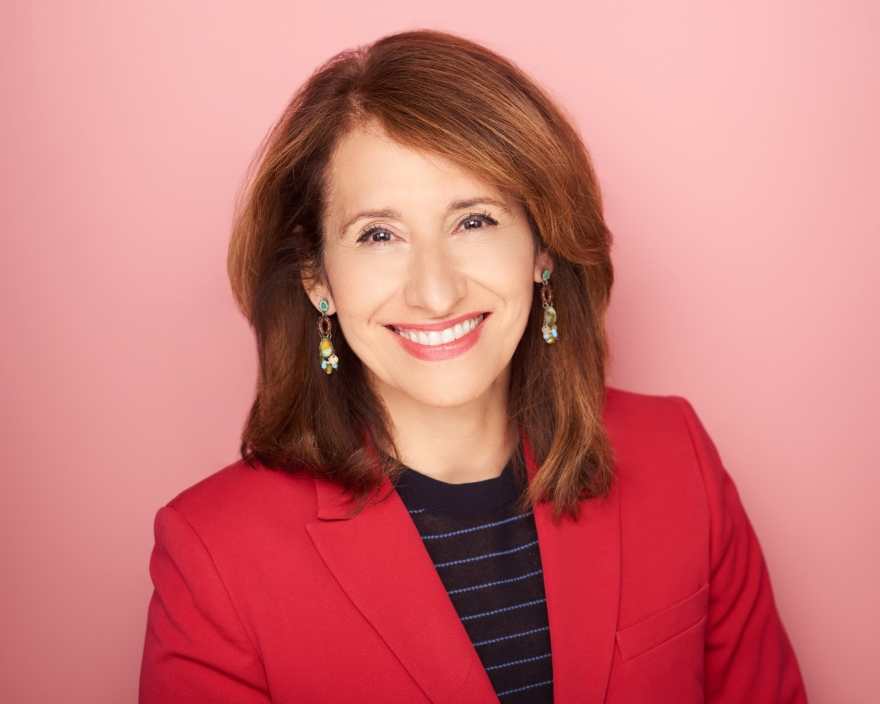 Part of the IDB Group, IDB Invest is owned by 47 member countries with 26 of them located in Latin America and the Caribbean. IDB Invest’s loans include $50 million to Banco Múltiple BHD León’s Mujer Mujer Program in the Dominican Republic, in support of small and medium- sized businesses owned by women. A $35 million loan to Colombia’s Banco de las Microfinanzas Bancamía helps small-scale farmers and entrepreneurs adopt new efforts to increase productivity during climate change.

As the chief of analytics and IT division, McCanlies says this commitment to equity and diversity adds a layer of meaning to her work.

“What’s important is we want to drive economic growth in Latin America and the Caribbean,” she explains. “In our team, we don’t have a lot of organizational barriers. I want people to challenge me and share their opinions, because this is how we come out with better solutions.”

And recently, there have been plenty of challenges.

Chief among them was the COVID-19 pandemic, which struck just as she and her team were preparing to migrate from an IDB Group’s data center to the cloud. That meant, as she and her staff migrated to Microsoft Azure and Oracle cloud environments, they simultaneously hosted more than 40 webinars on how to use Microsoft Teams, OneDrive, PowerBi and access company data remotely.

At the same time, they were distributing remote working equipment to employees in Washington, D.C., Latin America and the Caribbean.

“Last year was a year to shine in some ways and we were ready to work remotely,” McCanlies adds. “We did well in the crisis and kept the team motivated as our organization moves forward.”

Remote work and the ongoing cloud shift also provided some bonding opportunities, she says. Each Friday, she and her team would meet virtually. While talking about projects and strategy, they also enjoyed cooking lessons and had a Halloween party. 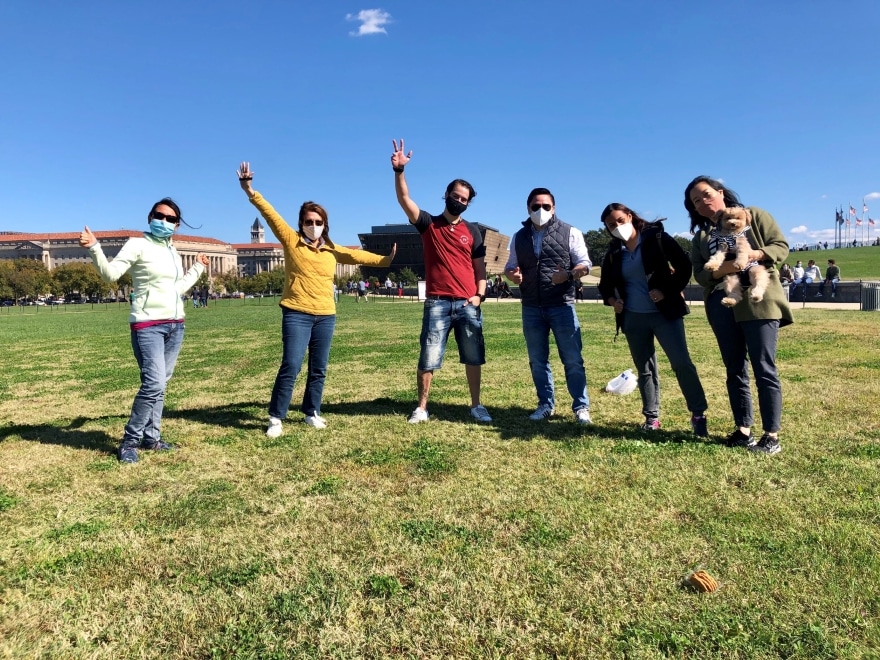 “It was something really priceless,” McCanlies notes. “Sometimes there are things you can’t do face-to-face for lack of time and space, and it gave us the opportunity to get to know each other.”

She says IDB staff continue to work remotely, with initiatives that include providing deeper analytics by implementing Salesforce client digital interaction and Bloomberg platforms to transform its treasury management processes. Her team also needs to accommodate IDB Invest’s shift to the London Interbank Offered Rate, known by its LIBOR acronym, to determine interest rates for its loans.

“We’re trying to make the organization transparent while operating seamlessly,” she adds.

A native of the Mexican state of Chihuahua, McCanlies developed an interest in technology from her family and TV, she recalls. While a cousin studying computer engineering sparked her desire to learn more about how computers worked and could be applied in science and business, shows including “The Time Tunnel,” “Star Trek” and “Lost in Space” appealed to her as well.

McCanlies earned a bachelor’s degree in computer sciences from Tecnológico de Monterrey and entered the IT field in 1991 as a consultant for the accounting firm EY in Mexico City. In 1993, she joined the pharmaceutical company Sanofi as an IT manager.

She moved to the U.S. after getting married, and joined Tokyo Electron U.S. in Austin, Texas, as a global project manager for its B2B customer portal in December 1995. She was promoted to manager of applications shared services in 2001 and senior manager of business solutions in 2011.

In November 2014, McCanlies became the global director of business intelligence and enterprise architecture at Jacobs, a civil engineering company.

After 25 years of applying her expertise for other companies, in September 2016, McCanlies opened her own consulting business, ATX Data R. While doing so, she also served as a division director of technology for the Texas Association of School Boards and as a social venture partner with Mission Capital. 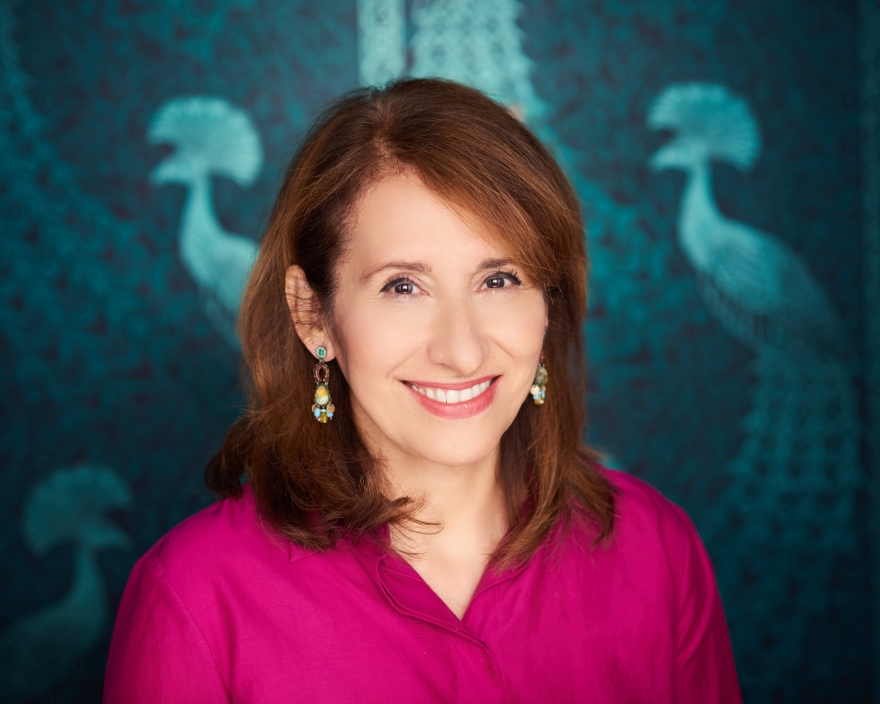 She continues in that role, and in September 2018, she joined IDB Invest as head of IT and analytics. In January, she was promoted to her current role leading the analytics and IT division.

After establishing a tech career when women were rarely part of the field and then re-establishing it with a move to the U.S., McCanlies has no reservations about speaking out for inclusion and diversity in IT in webinars, podcasts and IT conferences.

“I was an introvert, I have become open-spoken,” she says. “It has helped me to have greater confidence in myself and to break the prejudice that, as a woman, you do not have technical expertise. For me, it is very important mentoring to empower women.”

It’s also a source of pride that IDB Invest agrees with her—since joining the company, her team increased from 20 percent to 40 percent women, McCanlies notes.

“It’s OK to be ambitious,” she adds. “For me, I got into this because I was good at math. I like sciences, research and learning. This curiosity has led me to change industries and to learn more about businesses. But you cannot do anything alone—cooperation is important—you have to learn that sometimes you may not get credit and what it matters are the results.” 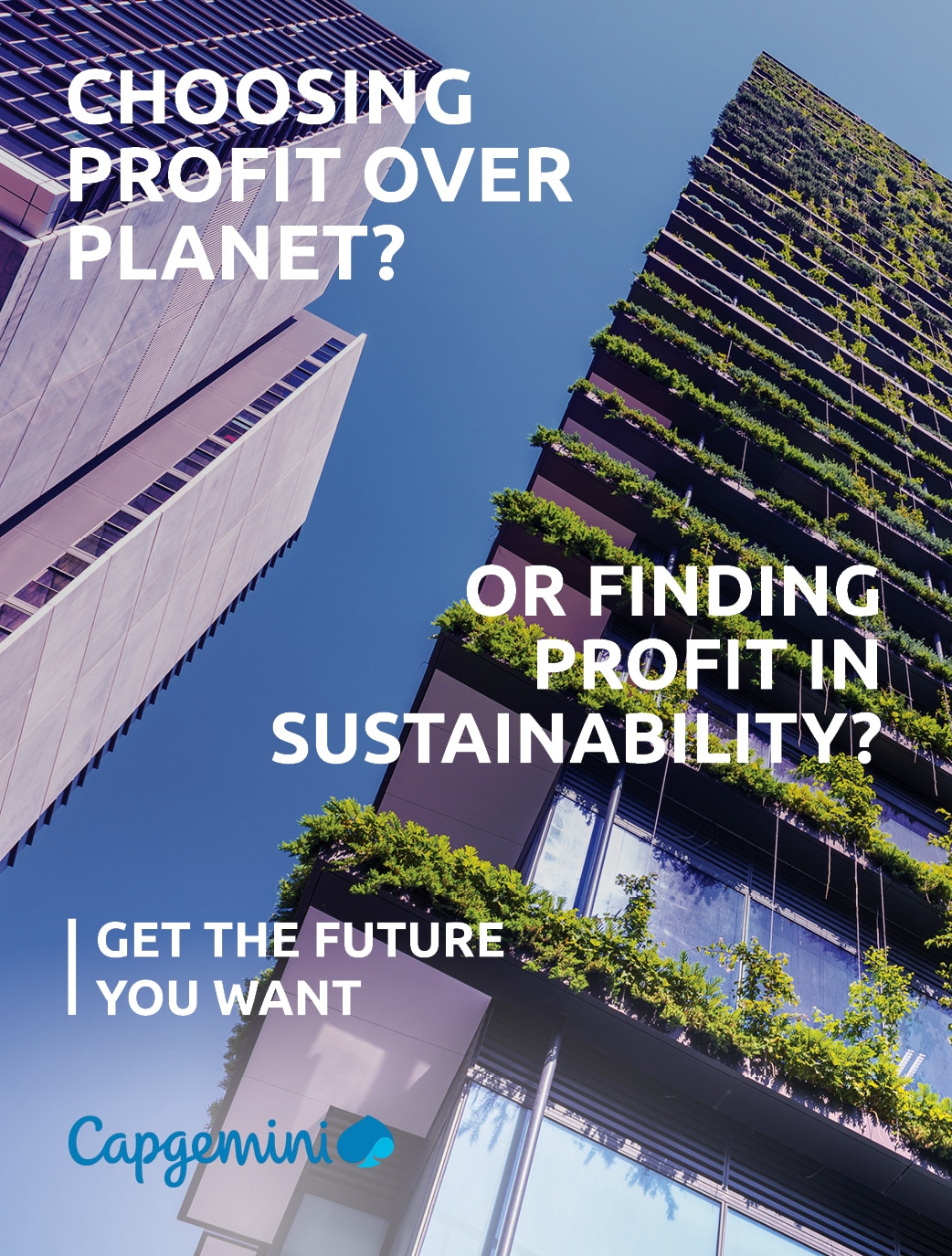