Emphasizing the “we” of IT

Think of it as a technological heart transplant.

At least, that’s how Leonard Brinson describes a physical data center migration that he and his team successfully completed—over Labor Day weekend, no less.

It was indeed a delicate and complicated operation: With renovations underway on South Jersey Industries’ corporate offices, the data center was disconnected, transported to a new location and re-connected. 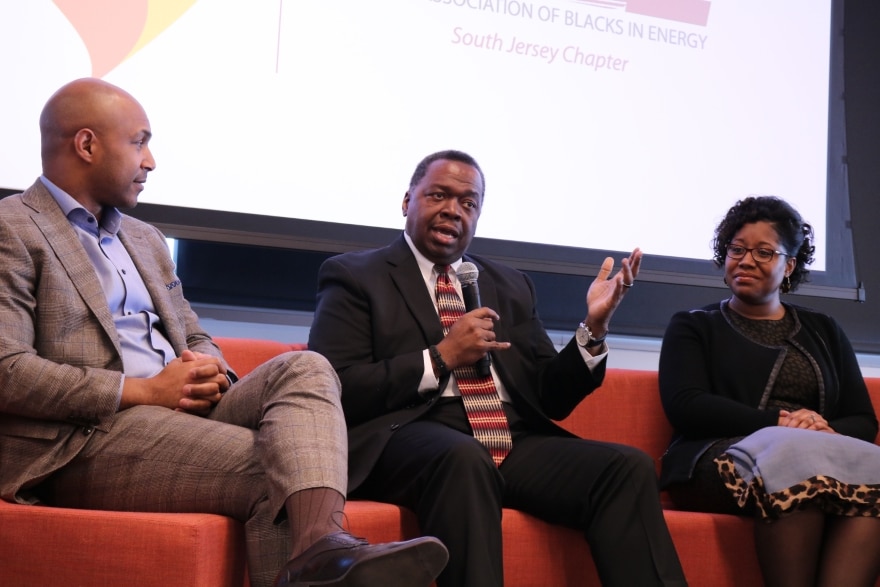 According to Brinson, the latter required ensuring that “the heart was beating properly, the arteries were flowing—that everything was really tight.”

This analogy is illustrative of Brinson’s mission to make IT a core component of the 110-year-old energy services company.

“We are part of the business, we’re not just an IT shop,” says Brinson, who serves as SJI’s first CIO. “The IT organization is part of everything.”

South Jersey Industries (SJI) operates a number of subsidiaries that provide safe, reliable and affordable natural gas to 690,000 customers across New Jersey and Maryland. In addition, the company develops and operates on-site energy production facilities, and provides services around fuel management, marketing, and the promotion of renewable and clean energy practices. 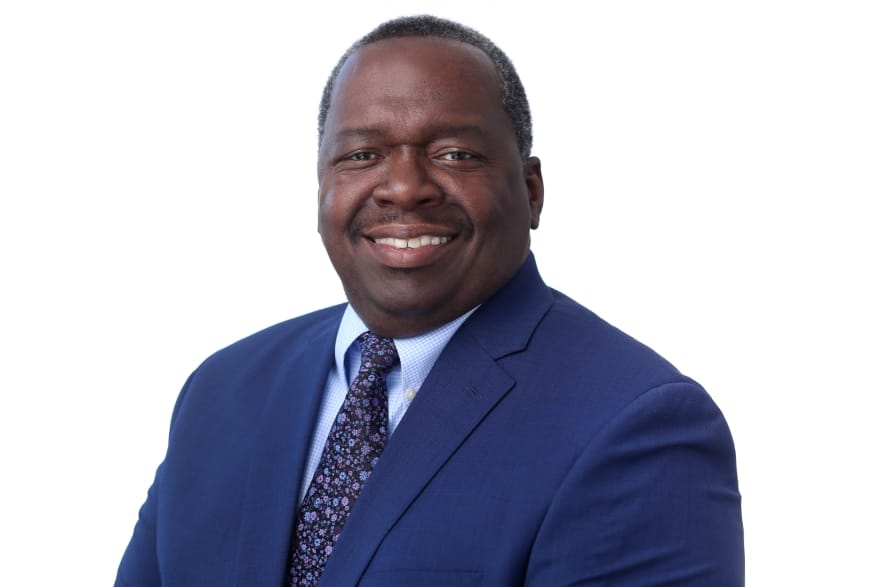 For Brinson and his team, the deal has meant building a technology stack for the two companies from scratch—and in an aggressive timeframe (18 months, to be exact). That project has included expanding the existing data center; creating a new network; deploying a new phone system; replacing all personal technology equipment; and implementing all the components of Office 365.

“We’ve been very, very, very busy,” Brinson says with a laugh. “The team has done a terrific job. It’s more about ‘we’ and less about Leonard.”

The team has also integrated Office 365, most notably leveraging dashboarding functions for business partners, allowing them to access and update numerous auditing, activity and admin reports. They also brought in SharePoint sites (294 and growing) which enable employees to share information about ideas and products.

“It’s helping the entire organization communicate a lot differently,” Brinson says. “Information is now available in a digital form at people’s fingertips and they’re sharing information on a constant basis. It’s a change for us culturally as an organization and as individuals.”

He is also leading efforts to improve cybersecurity and leverage business intelligence and data.

Looking ahead, Brinson says he hopes to shift to a more strategic focus: Once the transitional service agreement with Southern Company Gas has ended, he plans to change the engagement model with partners. To do so, he explains, involves establishing roadmaps and planning processes for each functional group and laying out methods to leverage technology to streamline workflows.

Therein lies one of his biggest challenges, Brinson notes: Educating people and getting them to understand digital capabilities and dispelling fears or beliefs that IT is somehow “magical.”

To that end, it’s Brinson’s job to explain the position and its functions to employees, officers and leaders. As he puts it, “What is this CIO thing? And what is the CIO supposed to be doing?”

It’s a question that Brinson is plenty equipped to answer.

Over the years, Brinson has worked in various IT roles in companies across the industry spectrum, most recently at Philadelphia paint and coating manufacturing company Axalta Coating Systems, where he restructured the IT department—a feat that, over time, has become something of a calling card.

And the move to SJI? It wasn’t at all on his radar. In fact, he was in Florida with his wife when he received a call from a headhunter. 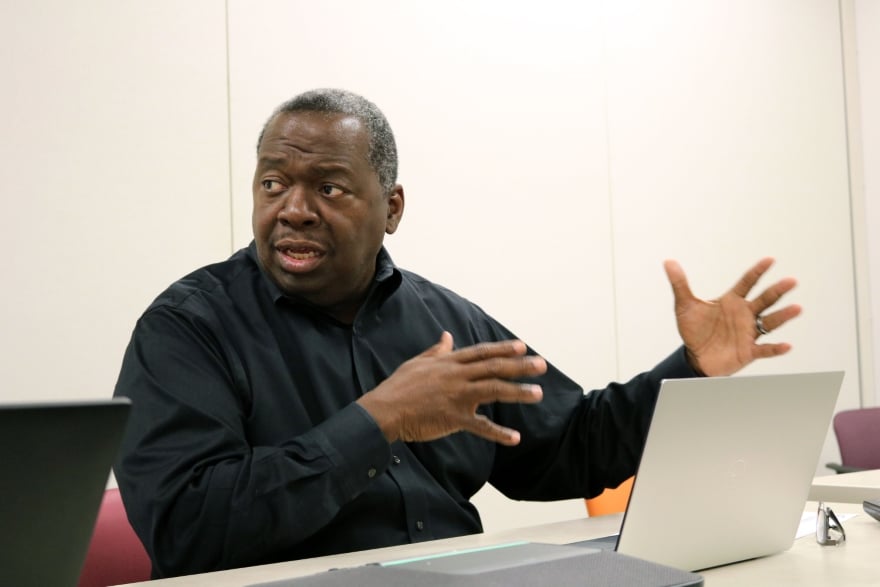 “I thought, ‘Hey, that sounds interesting, I’ll take a look at it,’” he recalls. “I’ve been having fun ever since I walked through the door.”

Beyond getting infrastructure and networks up to standard, his uppermost focus has been facilitating a culture of collaboration: engaging with partners more—and at different levels—than in the past. More broadly, his aim is to give employees “the space to be themselves,” work through mistakes, contribute ideas, and “let those ideas breathe and grow.”

This is ultimately the best way to cultivate leadership and innovation, he notes, and to get SJI where he wants it to be: with IT seamlessly integrated into every facet of the business.

“Managers manage tasks, leaders lead people,” says Brinson. “I don’t want it to just be fun for Leonard, I want it to be fun for everybody.”