Hampton, Virginia, has been around for more than 400 years, giving it plenty of time to make history. It was the first permanent English settlement in the New World and centuries later became the first city to offer free public education. It was also the first training ground for American astronauts.

The city of almost 140,000 has also been recognized as a “top 10 Digital City” by the Center for Digital Government for 15 out of the past 16 years, cementing its reputation for adopting new tech. Director of Information Technology Leslie Fuentes says those accolades have more to do with engaged residents than hardware and software. 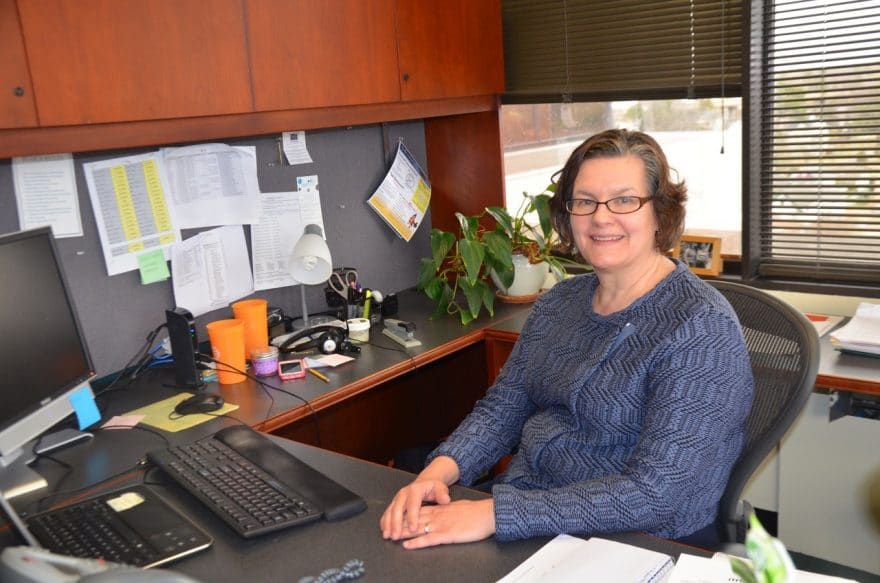 Fuentes, who grew up in Hampton and started working for the city in 2008, after holding positions with the state and in the private sector, says residents describe Hampton as a “big small town” because locals tend to stick around and get to know each other. City departments and residents have an easy time communicating, she says, because ultimately, it’s a conversation between neighbors.

“Many of the people who work in Hampton went to high school with me,” Fuentes says. “My mom’s here. My brother owns a small business here. So everything you do, you look at from a personal level, not just a professional one.”

Power of the people

That intimacy is reflected in the engagement of so-called Hamptonites with social media and public reporting services. In addition to asking questions and posting comments on Twitter and Facebook, residents are quick to help out during emergencies.

During Hurricane Matthew, Fuentes says the city published digital maps to help emergency workers find and report streets that had closed due to flooding. Unexpectedly, citizens found those maps and started reporting on the condition of streets that either weren’t on the map or hadn’t been reached by emergency workers.

“We didn’t even publish that these maps were open to the public,” Fuentes says. “The public found the maps and just started helping all on their own.”

Because communication is important to the close-knit city, Fuentes says IT has always focused on citizen-centered technology like 311 services, which lets citizens report, through phone or computer, everything from potholes to missed trash collections.

Fuentes says it is the city’s most popular application, and to improve its reliability, her team pushed the service to the cloud and routed calls to all city departments through the 311 center. In a few months, the city will roll out a mobile version of the 311 app that will be better integrated with social media.

The backbone of engagement

Keeping citizens and government in dialogue takes more than software; it requires fast and ubiquitous internet access. Fuentes says her department will partner with the Public Works Department to expand the city’s high-speed fiber optic network.

The partnership has already begun building out from the fiber network used to connect the city’s traffic signals. Fuentes says the initiative will let the city run high-speed fiber to public areas like fire stations, parks, recreation centers, libraries and even some schools.

The improved fiber system will physically connect IT to other departments like Parks and Recreation, Public Works and Social Services, putting almost the entire government on the same system. Hampton is also looking at running its fiber to its neighboring city, Newport News, but Fuentes says the process is time- and cost- intensive, and will take five to 10 years to complete.

Fuentes says the initiative will improve engagement for low-income and elderly citizens who rely on public computers for internet access. “The public computers in the libraries are always busy,” she says.

First settlement becomes one of the first smart cities

In a recent episode of Hampton’s “Round Robin” public access show, Fuentes and the city’s website manager, Dacia Hollis, said that getting more people engaged with government improves transparency and as a result, trust. This is why they’ve released public safety and crime data on their open data portal.

“I think people want to be part of government,” Fuentes said on the show, “and we make it easy for them to do that.”

The fiber and open data initiatives also lay the groundwork for Hampton to become a smart city. The country’s oldest English-speaking settlement is taking its first steps to becoming a city of the future by rolling out a real time crime center which will use data collected from cameras and eventually, sensors, to assist police and emergency services.