The journey to 5G

You’re driving down the highway, off for a weekend getaway with the family. As you sit in the driver’s seat, your semiautonomous SUV is sorting through petabytes of information—scanning traffic miles ahead, gauging the movements of nearby vehicles—to make the optimal decision at every fraction of a second.

From the passenger seat, your wife messages co-workers on Slack about an upcoming project. Behind you, one kid watches a movie on Netflix while the other streams her Spotify playlist and texts a friend back home. 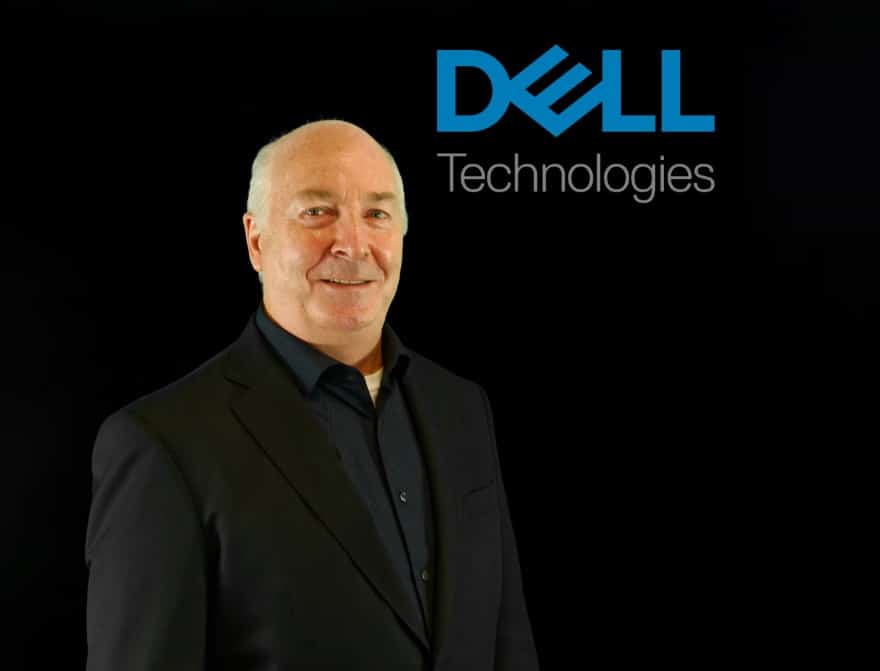 Four people, four devices, multiple data workloads—one for the car, one each for the different devices and their usage model requirements (latency, bandwidth, payload, user profile, security features and so on).

It’s just one snapshot of what a 5G world might look like. For Liam Quinn, senior vice president and senior fellow at Dell, the technology is poised to enable change across many business segments and consumer markets.

“I see 5G as a catalyst that will drive and enable a broad range of big things,” Quinn says. “Edge computing; intelligent end point connectivity; the application of artificial intelligence and machine learning; security and as a service model for rich content and new business models: all enabled by the key tenets of 5G, which is based on a software-defined open architecture. AI connectivity, smart cities, smart driving—and that’s just the beginning.”

Known primarily as a pioneer in computer technology, Dell is well-positioned to deliver these solutions, partnering with telecom and other service providers as they work through their infrastructure and network transformations. 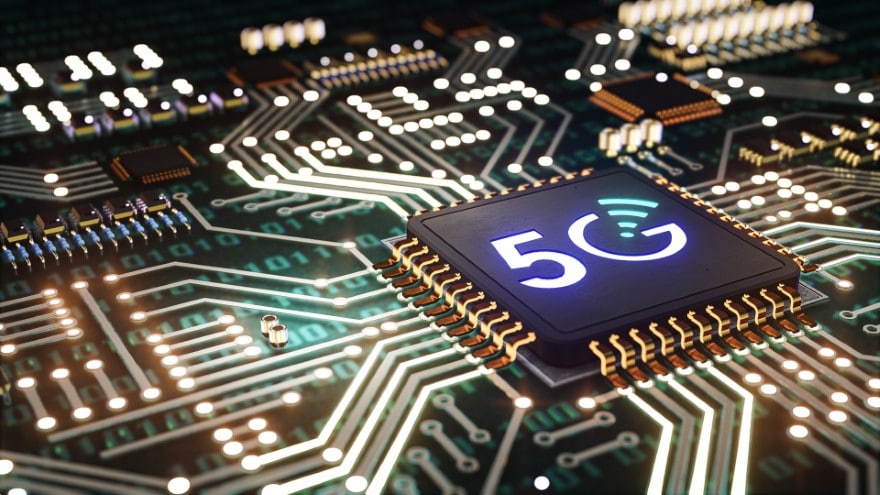 “We now have the broadest IT portfolio to address the digital and telecom transformation environments,” Quinn says. “In part because these capabilities complement so well what we already have, which is the hardware: mobile devices, laptops, desktops, displays, storage, services, software, security and virtualization.”

According to Quinn, Dell’s entry into 5G, the next generation of super-fast cellular networks, is centered on a two-pronged approach. The first is on the telecom side, where companies are working to transition their existing networking infrastructures with an open and scalable architecture based on better servers, networking and virtualization.

Picture an automotive plant. In the past, if a machine on the assembly line malfunctioned, it might take minutes for the problem to be identified, potentially costing the company thousands in lost productivity and additional labor. With the low latency of 5G, the facility’s IoT-enabled assembly lines can communicate in real time, with additional analytics allowing preemptive corrective action to avoid or minimize downtime. 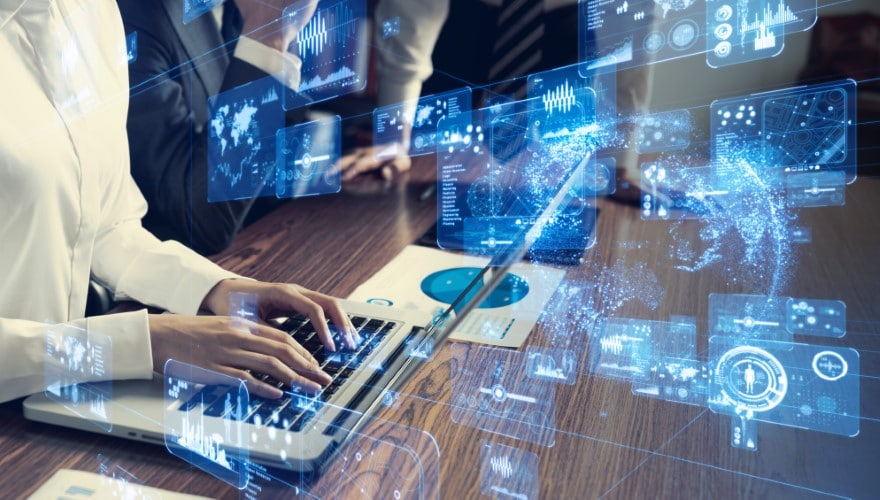 The technology also has significant implications for the sports and entertainment industries, where features like increased network bandwidth and low latency will enable real-time 3D content sharing with enhanced usage models for a more interactive real-time experience (think: augmented reality).

5G can also be used in applications where large data sets must be moved or shared. Examples include the transfer of data from airline jet engines and real-time telemedicine for image transfers.

“Do I need 5G if I’m sitting in Starbucks working on a document and messaging with friends? No,” Quinn illustrates. “Where we’ll see 5G first are these areas where specific needs that are well-served today with 4G—applications where low latency is a requirement. Things like autonomous cars, real-time gaming, content sharing and other areas that use a lot of bandwidth and data.”

By 2030, Quinn expects to see a world where consumers can access any information regardless of their location or the type of device they’re using. That, in turn, requires a dramatic change in the current telecom and service network delivery models, transitioning them from a closed proprietary network model to an open standards infrastructure and business model where differentiated services and applications are delivered as a service.

“You take just one example of how this can be applied, then you extract that across all segments of our lives, and you start to see just how powerful this technology can be,” Quinn says. “We’re in the era of hyper-connectivity, between man and device as well as device and device. It’s all about building the capacity.” 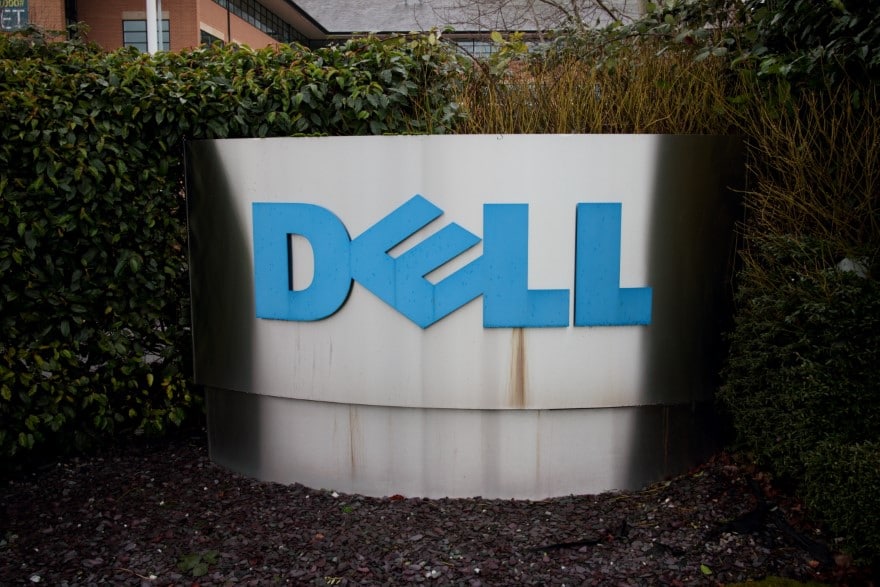 Since joining Dell in 1997 Quinn has helped lead initiatives across the company’s product groups, including running the Client CTO team.

But few projects have proved more challenging (or rewarding) than positioning Dell in the 5G transformation. Coupled with the emergence of edge computing—which creates closer proximity between data and where it’s most needed, improving response times and reducing bandwidth—the technology is poised to revolutionize not just the speed of data, but how we use it.

“We’ve set a north star when it comes to 5G architecture,” Quinn says. “The question is how faithfully we can follow it.”