Rewriting the IT narrative

If you ask Liza Klumpar to describe the impact of Franklin Pierce School District’s (FPSD) 1:1 initiative—aimed at outfitting every student with a personal laptop—prepare for a beaming barrage of numbers: 3,600 student devices in elementary schools by the end of 2018; a total of 7,800 across the district by the end of 2019.

Or you could watch a five-minute video. See the parent of a fourth- grader marvel at how the tool has helped his daughter improve her study habits. Feel the joy in the teacher’s voice as he details the transformative effect the laptops are having on classroom learning. 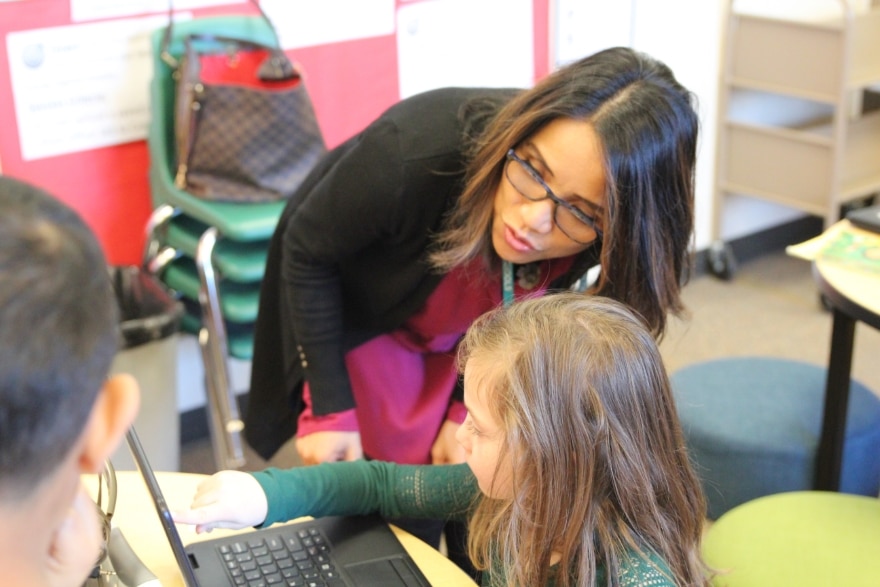 In a district where 70 percent of students are eligible for free and reduced-price lunches—an indication of their at-home struggles—such an initiative isn’t merely impressive; it’s downright transformative.

“There’s a sense of ownership that comes with taking care of your own device,” says Klumpar, chief technology officer for the Tacoma, Washington, district. “These students feel that their education is more in their hands. That’s huge. But it’s only the beginning.”

Given the FPSD’s tight budget, Klumpar knew that any 1:1 rollout must be pursued cautiously. The plan: introduce the Windows hybrid laptops throughout the district at a rate of one device for every two students. Completed in 2017, the pilot rollout allowed the IT department to solicit real time feedback from teachers, students and parents. 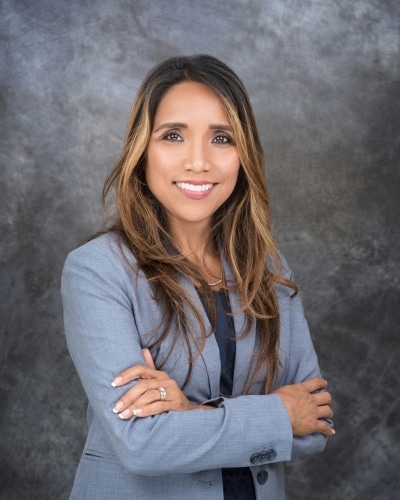 After addressing some minor quibbles—assigning the laptops in a manner aligned with the district’s emphasis on student equity, figuring out how to use the devices for state testing—Klumpar began introducing more laptops in 2018.

To date, eight of the district’s 15 schools have gone full 1:1, including one high school and seven elementary schools. The rest of the secondary school students will receive their device in September 2019.

Outdoor access points allow students to surf the internet after school with the same safe filtering. What’s more, Wi-Fi hotspots are available should they miss school because of a family emergency, illness or other reason, they’d still be able to access content from the district’s learning management system and online resources.

“Given the high-poverty demographics in our district, we have families that can’t afford internet access or reliable devices,” Klumpar explains. “In the past, if you missed a few days of school, that could set you way behind. Students don’t have to worry about that anymore.”

According to Klumpar, FPSD has to be similarly thoughtful in how it approaches tech refresh. Since 2016, Insight Financial Services (IFS) has been the company leading that effort, leasing everything from student and teacher devices to data-center equipment.  The parternship helps to make sure any upgrades align with the district’s schedule and budget.

“We really take the time to understand the goals of the district and build a sustainable refresh plan around that,” says Colleen O’Donnell, senior vice president and regional director for IFS. “Liza and her team have done an incredible job of utilizing the lifecycle management solution we offer. It’s clear they’re undertaking 1:1 for the right reasons, and we’re proud to be a part of that effort.”

Asked what possibilities 1:1 opens up, Klumpar’s response is quick and enthusiastic—much like her personality.

“I was hoping you would ask me that!” she exclaims. “We have so many things in mind.”

Among them: cutting-edge virtual and augmented reality software that lets students take “virtual tours” of everything from inside the human body to museums and historical sites. There are also plans to incorporate robotics lessons into the district’s science curricula, with student laptop-housed software serving as the “command and control center.”

More broadly, Klumpar is working closely with the district’s Career Technical Education department (CTE) to develop a more comprehensive computer coding curriculum, to be used in everything from drone guidance to basic robotics.

“Our relationship with CTE is incredibly important, because they can be the difference-maker when it comes to how this technology is utilized,” Klumpar explains. “What we’re trying to do is make the classroom more immersive and experiential, to challenge kids to think outside the box. Technology is a great tool for doing that.”

No I in Team

According to Klumpar, vendor relationships lay at the heart of FPSD’s IT evolution. For instance, Ednetics, an Idaho-based company specializing in integrated IT solutions, has partnered with the district for 6 years. 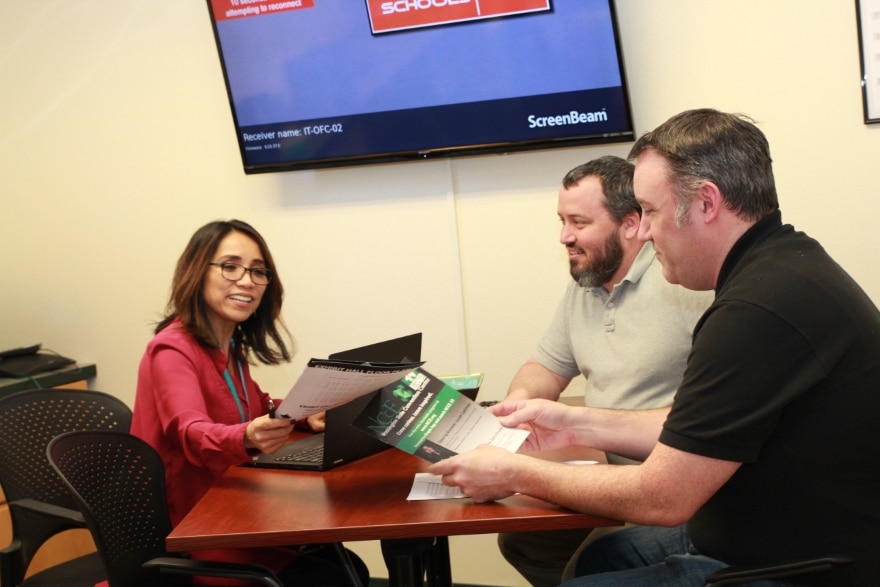 Leveraging the integration of these modern network-based systems is not something many vendors can do.

“What I really appreciate about Ednetics is, they are truly a K-12 centric company. They understand what school districts’ needs are and the complexity of our funding and budget limitations. Also, they’re not just thinking about what they can do for you now; they’re thinking years down the road,” Klumpar says. “They’re committed to making sure we’re a success story.”

Indeed, it’s a story that continues to evolve—just like Klumpar’s role.

“The position we have as modern CTOs is incredibly complex; you need strong leadership around you to achieve anything worthwhile—and I’ve been fortunate to have a dedicated IT team, supportive teachers, community, and administration,” Klumpar says. “To me, leadership has always meant having the respect of everyone involved.”

Thanks to the efforts of Klumpar and her team, the future of technology at FPSD has never been brighter—or more imbued with big numbers.