Not just a cosmetic approach

He couldn’t have come better prepared for the responsibility of applying info-tech to further the growth of Arabela, the Mexican-headquartered direct seller of a wide array of women’s beauty products that run the gamut from cosmetics to fragrances to jewelry to kitchenware to lingerie.

For prior to moving into the position last June, Luis Apon had spent a year directing IT for another Mexican company, CINLAT Logistics, whose high-tech services aid more than 50 commercial chains and wholesalers in global product distribution.

And prior to that?

Well, Apon had spent over two decades supporting tech for the Mexican operation of one of the world’s dominant direct sellers of cosmetics, Avon Worldwide, where he had ascended to IT director of the Dominican Republic before taking his skills to CINLAT in 2017. 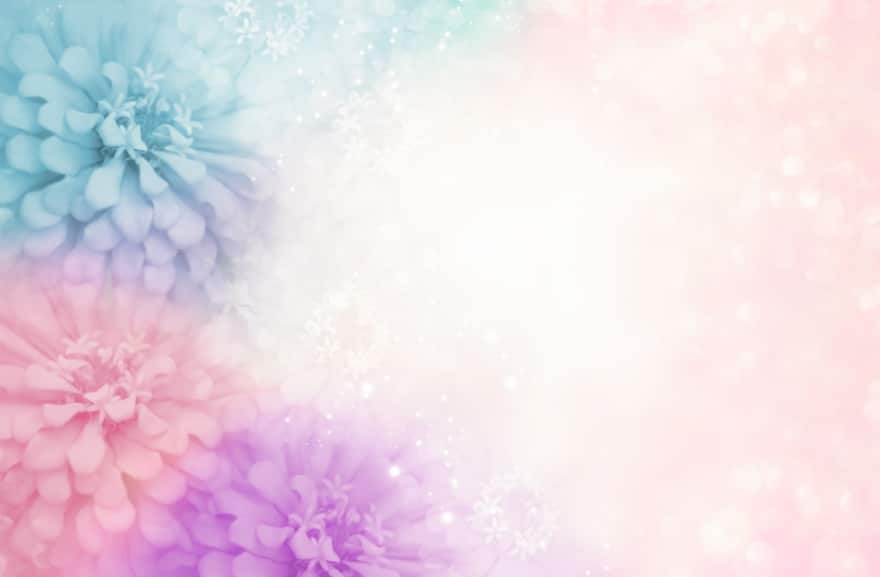 In all he had nearly a quarter century’s worth of IT experience in Mexico, the Caribbean and South America, with wide expertise in supervising business project portfolios and leading software development and infrastructure.

So small wonder Apon’s resume stood out among the many candidates who answered Arabela’s call for an IT boss well-versed in technology and business—the cosmetics business, to boot—and with the requisite managerial skills to oversee a $5.3 million budget while supervising more than 70 IT professionals dispersed among six countries.

Active in Mexico, Guatemala, El Salvador, Honduras, Nicaragua and Costa Rica, Arabela is in expansion mode, and in today’s global economy that necessitates the most advanced technological means. As Apon is wont to say, the modern IT boss must do more than just keep the systems going and the lights on; he or she has got to align the technology with the company’s strategic business model.

“You can’t just stay in the data center,” Apon tells Toggle in late 2018 from company headquarters in Toluca, about 60 kilometers southwest of Mexico City. “You’ve got to understand what the sales force and other departments are doing in order to be a solutions provider.”

Arabela’s operations benefitting from capable technology even before Apon’s arrival, he didn’t find any glaring weaknesses. Nevertheless, Apon emphasizes the company must always stay ahead of the game and this it will do with his further technological upgrades.

“The transformation of process is my goal for 2019,” Apon says. “Systems we’re using in Mexico will be replicated in the other countries. What can we do to improve accounts and reduce expenses? How can we improve the sales experience?”

With the company yet to commence with e-commerce, instead opting to continue to sell directly through a catalog, Apon is upgrading the capacities for Enterprise Resource Planning and Customer Relationship Management, with possible solutions including JD Edwards, MS Dynamics and Salesforce. And data security being of immense concern to any such business, Apon ensures that Arabela’s collection of sensitive data continues to be protected through firewalls and the cloud’s redundant means.

Apon has always held a fascination for technology, and recalls how his childhood interest in videogames went far deeper than that of his peers. It wasn’t the game itself that obsessed him, it was the programming.

“Even as a child I used to weigh in about technology,” he says, adding that his family had a system inside their television that enabled him to make an early attempt at programming. “I’d create figures and a small program and always look for ways to do more. It’s similar to what I do now, which is creating a systems strategy that aligns with the business premise.” 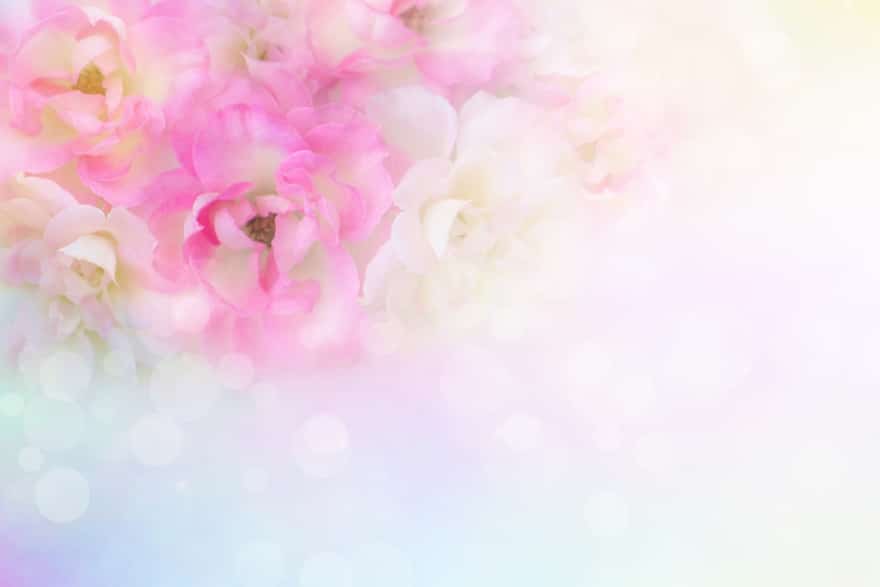 Apon would immerse in technological education that seems certain to be a lifelong pursuit, continuing his studies today in digital transformation management at Tecnologico de Monterrey. When that course is completed, probably this year, he’ll have yet another degree to add to a series of them, beginning with a bachelor’s in electrical, electronics and communications engineering from Instituto Politecnico Nacional in 1992.

Following that graduation, Apon began his career as a support analyst for technological equipment heavyweight Alcatel-Indetel (now Alcatel-Lucent) where, during the next three years, he’d partake in the digitalization of PSN as well as the first FO installation to provide LD telephone service.

He’d go to Avon as a networks telecommunications administrator in 1995 and for the next 22 years hold positions that would take him across Mexico while allowing him to enhance his credentials with a Master’s in Administration and Finance from the University of the Valley of Mexico, a doctorate in educational leadership and administration from the University of Celaya and a degree in business management, marketing and related support services from Universidad Iberoamericana.

IT ever breaking new barriers, one can’t get too much education, Apon advises any young person mulling a career in the wired world. And not just in technology, he goes on to say.

For Arabela is a farsighted company certain to expand its ever-growing footprint well beyond those six countries. Prospective distributors can apply through the website that translates into other languages.

“Our main characteristics will be the speed and capacity to respond to the changes in the environment through innovation,” the company assures. “We will generate an outstanding development for our employees, economic benefits for our shareholders and the permanent development of our community.”

Such an agenda necessitates a most progressive and productive IT department, and with Apon in charge, Arabela would seem well positioned to meet its goals.