IT leader keeps classes in session at Mexican university

As Universidad Panamericana grows, you can count Luis Enrique Gómez Sutti among school leaders with big expectations for the role it will play in higher education in Mexico. 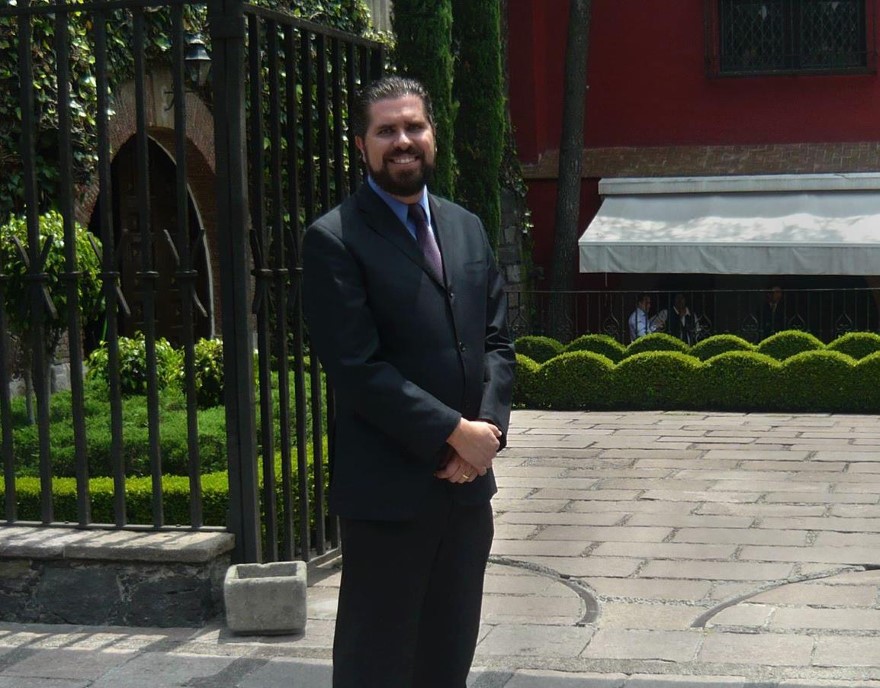 As manager of the IT infrastructure at the university’s Mexico City campus, Gómez Sutti wants no less than for Universidad Panamericana to be as an Ivy League university in the U.S.

Yet in working to achieve this, Gómez Sutti and his team found themselves facing another challenging entirely: setting the course for off-campus education as COVID-19 arrived.

While he says the university was had anticipated how the coronavirus could close the Mexico City campus where he works, practically it was a challenge to ensure systems, networks and equipment were available and ready.

“I am really am proud of what I’ve achieved my team,” he says. “We’re pursuing what benefits the university the most. For us to have a strong impact on society, we must guarantee solid connectivity and service while seeking to have the best possible technology.”

Universidad Panamericana has campuses in Mexico City, Guadalajara and Aguascalientes. It also has its IPADE graduate business schools in Mexico City, Monterrey, and Guadalajara, and a new campus called Cuidad UP in the state of Mexico (which surrounds Mexico City) is now under construction with the first building scheduled to open in January 2021. 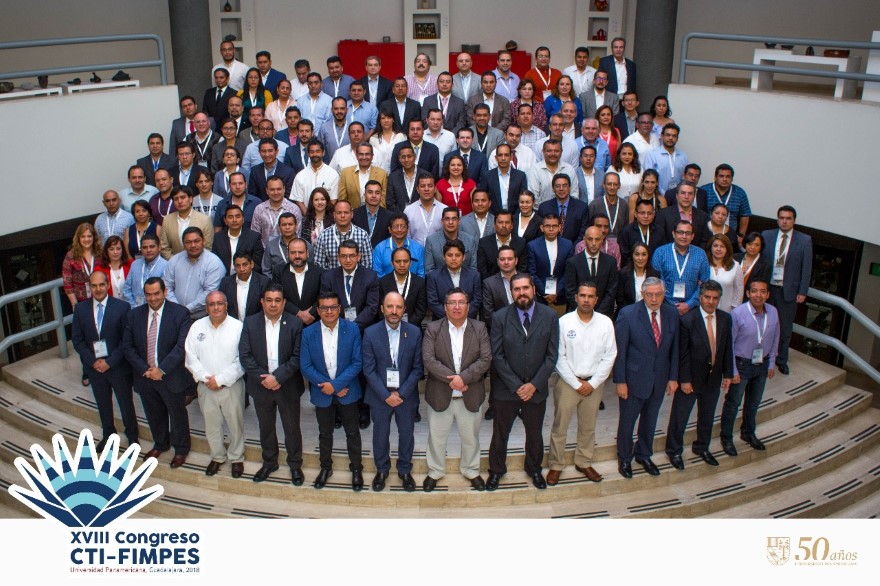 While his overarching aim is to help the schools become as highly regarded in Mexico as Harvard and Yale are in the U.S., Gómez Sutti is directly responsible for managing infrastructure, servers and internet in Mexico City and manages 20 computer labs.

While bringing 15 years of experience to his role, Gómez Sutti can’t rely on that alone, he says.

“Technology keeps moving faster and faster every day. You have to be aware of the attacks like phishing and ransomware, keep with the upgrades because you don’t know what comes next,” he says.

What came next in 2020 was COVID-19. Gómez Sutti began preparing for the worst in December 2019 as news spread of the coronavirus. With about 6,200 students and 1,000 employees on campus, he predicted connectivity would be crucial, so and his team first reviewed the contracts with vendors and suppliers to be certain online demand could be met in the event all studying and administration were done remotely. 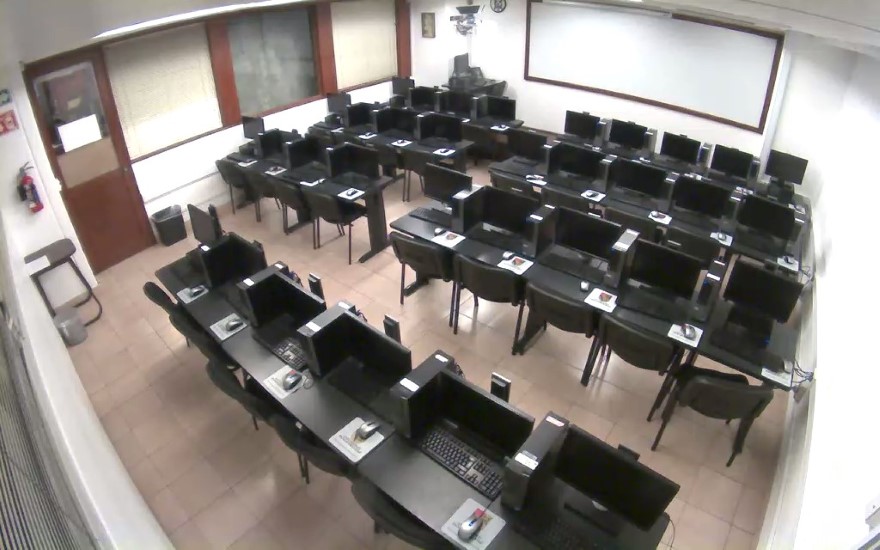 Universidad Panamericana closed its campuses on March 18, and they remained closed through the autumn. However, Gómez Sutti anticipates campuses will reopen in a hybrid model early in 2021.

Of great benefit is that Universidad Panamericana became the first university (or company) in Mexico to implement the IPv4 and IPv6 protocols in 2009. Those work on dual track to ensure swift, efficient internet routing. In 2013, Gómez Sutti and his team added the border gateway protocols to manage better communications with its internet service providers and connect with websites using the best paths possible, he says.

The routing protocols and Google G Suite of tools, platforms and software including Classroom, Hangouts and Docs means content is delivered, and even referenced by students at their own convenience because it’s stored online. 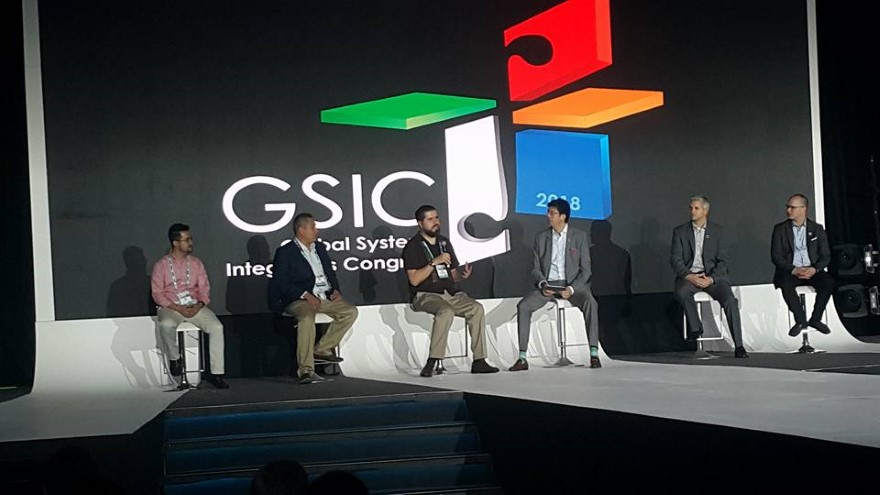 While the campus had ample internet connectivity and equipment, Gómez Sutti says not all instructors did. To remedy that, he loaned laptops to some instructors and he and his team offered the technical support ensuring continued learning.

Born and raised in Mexico City to parents who are opera singers, Gómez Sutti preferred to hit tech notes as opposed to arias and began tinkering with computers on a Commodore 16. 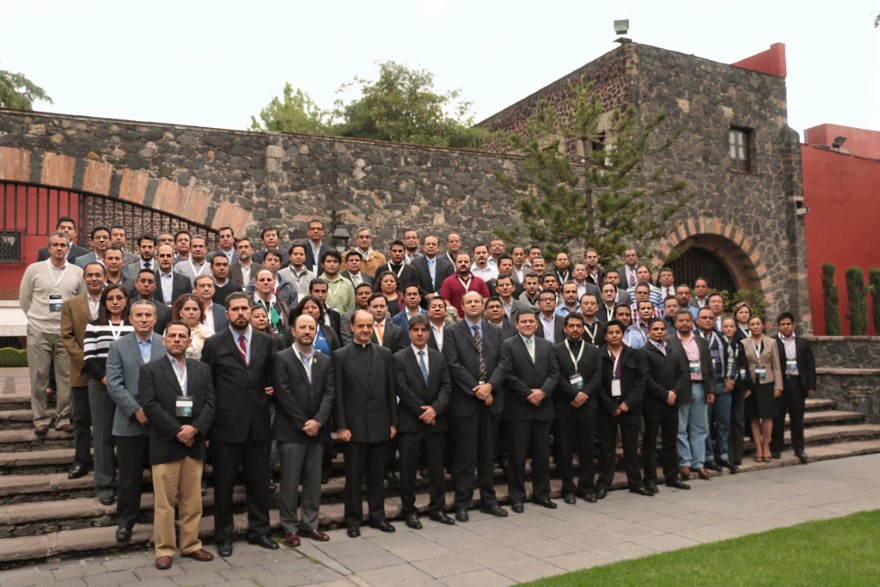 While at Autonomous University of Barcelona, Gómez Sutti also worked as a 3D modeler and animator. In 2004, he returned to Mexico City to become IT manager for Televisa, the Mexican multimedia company that’s the largest in Latin America and the Spanish-speaking world.

At Televisa, Gómez Sutti developed software for production use, and the opportunity to provide IT solutions for its new roadside assistance department led him to join the insurer Quálitas in 2011. In August 2012, he joined Universidad Panamericana.

Gómez Sutti has continued his education at the university, too, studying philosophical anthropology and serves on the executive committee of information technology with FIMPES, a Mexican federation of private universities. Outside work, he’s also an avid bowler and member of the Bowling Association of the National Polytechnic Institute. 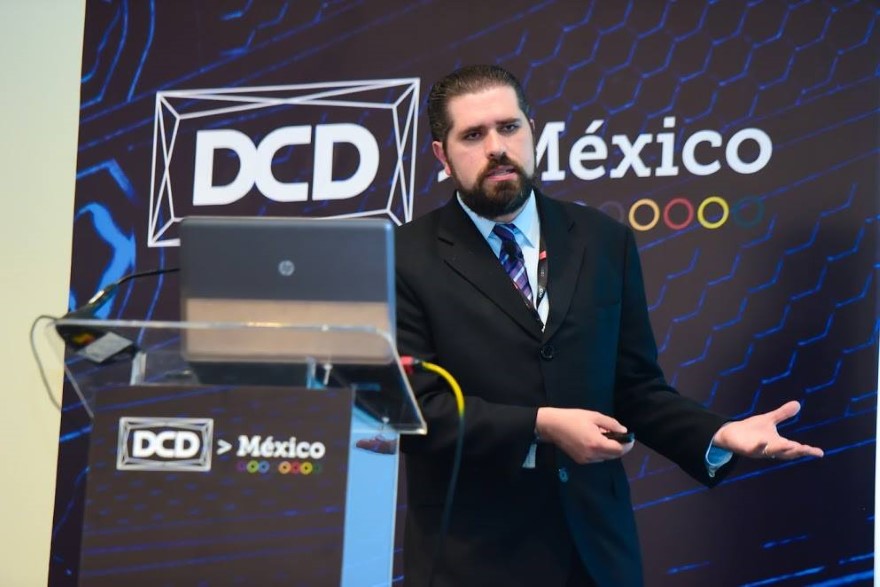 On campus, ensuring technology meets the needs of Universidad Panamericana students, faculty and staff is right up his alley.

“In the university all my projects have been focused to provide better service,” Gómez Sutti says. “I like having new challenges to continue growing and support the development of new professionals and to help society. I have an excellent team and we’re doing our best to give the best possible experience and retain students.” 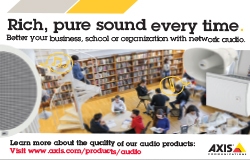