When job seekers find a job posting they’re excited about, they might not apply if it feels slightly out of reach.

For example, if the job requires five years of experience, but applicants have only four, they could feel discouraged. Or if they have a certificate or associate’s degree rather than a bachelor’s, they might think there’s no point in applying. 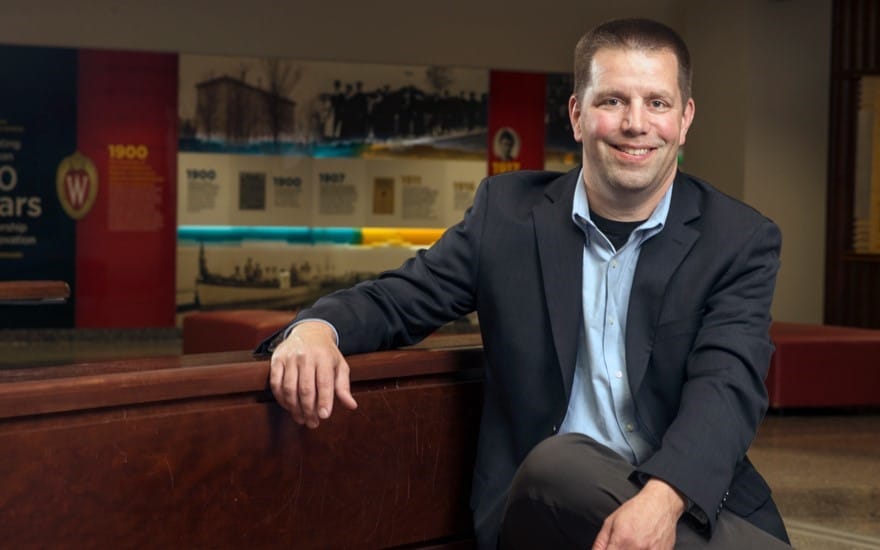 Lynn Fyhrlund wants to change this. The CIO for the County of Milwaukee is helping revise qualifications in job listings to reflect what’s needed to do the job well. The initiative, which started when the county declared racism a public health crisis, removes barriers for people typically excluded in the hiring process.

“We were limiting the scope of who could apply to our jobs and discriminating against people who didn’t have the opportunity to get a bachelor’s degree,” Fyhrlund says. “We wanted to cast a wider net.”

The County of Milwaukee in Wisconsin is home to over 945,000 people. In May 2019, the county passed an ordinance declaring racism a public health crisis, which has led to changes in how it serves residents and supports employees.

In addition to helping update job postings, Fyhrlund has removed the requirement in the IT department that employees must work in the office, which helps people who lack access to transportation or childcare. He also ensures remote employees have assistance acquiring the necessary equipment and Wi-Fi to do their jobs.

“It’s about building equity within our workforce,” Fyhrlund says. “There’s a lot of talented people in our county, but they don’t all have the same access.” 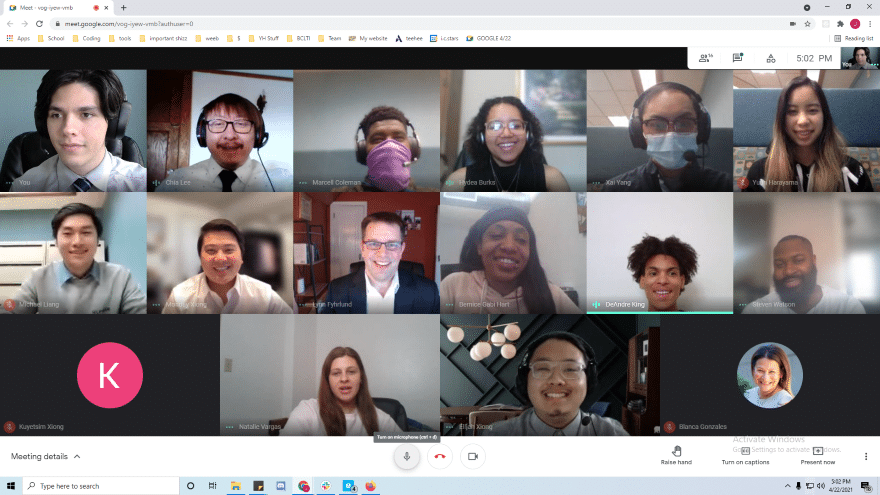 Another big change has been making training programs an acceptable alternative to a degree among job candidates, Fyhrlund says. The county has been working with i.c.stars, an organization in Milwaukee and Chicago, that provides job training to underserved adults interested in technology careers.

Earlier this year, the County of Milwaukee became a mentor sponsor with i.c.stars with one cohort and has recently started with a second cohort. Fyhrlund and other county IT employees meet with approximately 15 cohort members to answer their questions and offer career advice. They also provide guidance as the trainees work on technology projects.

Fyhrlund says he encourages the program participants to take chances when applying for jobs and to believe in their abilities. His hope is that trainees will want to work for the county.

“It’s a win-win,” he says. “It helps i.c.stars achieve their mission of placing people in good jobs and it helps the county achieve its mission of being the healthiest county in Wisconsin through racial equity and finding talented people to hire.”

In addition to seeking talent, Fyhrlund says the county has been hiring management from within by providing training and growth paths for employees to follow.

Progress from these and other racial equity efforts can be monitored in a portal Fyhrlund and the IT department developed with stakeholders from around the county. Publicly accessible, it shows a racial breakdown of employees, as well as how government money is being spent based on departmental budgets. 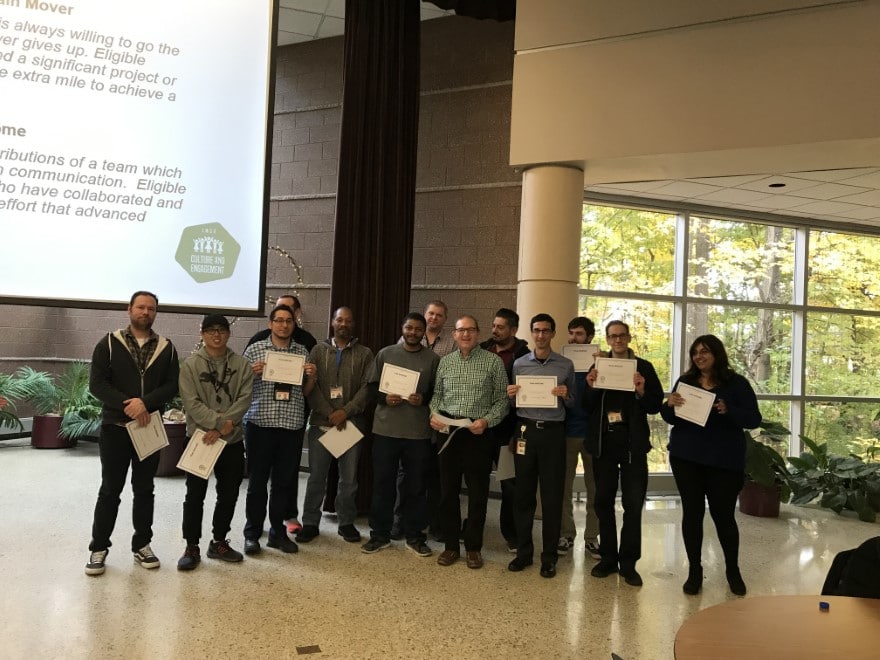 Now that the portal is operating, Fyhrlund wants to use it to work with data scientists to solve some of the county’s problems. For example, he says the county wants to curb recidivism  and keep people from returning to jail. He says race isn’t a determinant in whether someone will commit a crime, but that the amount of money spent on policing versus community resources can be a factor, with the breakdown usually being racially biased.

“We realize that data can be biased, so we’re looking at it through that lens,” he says. “Institutional racism skews data and it’s important to remember that when looking at it.”

In addition to his work for the county, Fyhrlund advocates for equity in his personal time, too. Since 2019, he’s volunteered with United Way in a program called Technology United that “bridges the digital divide” in the county. He serves on the “techquity” advisory council, which identifies areas that lack access to broadband and finds business partners to meet this need.

“As a government CIO, it’s important that I involve myself in work like this,” he says. “I want to use my skills and experience in technology to help my community.” 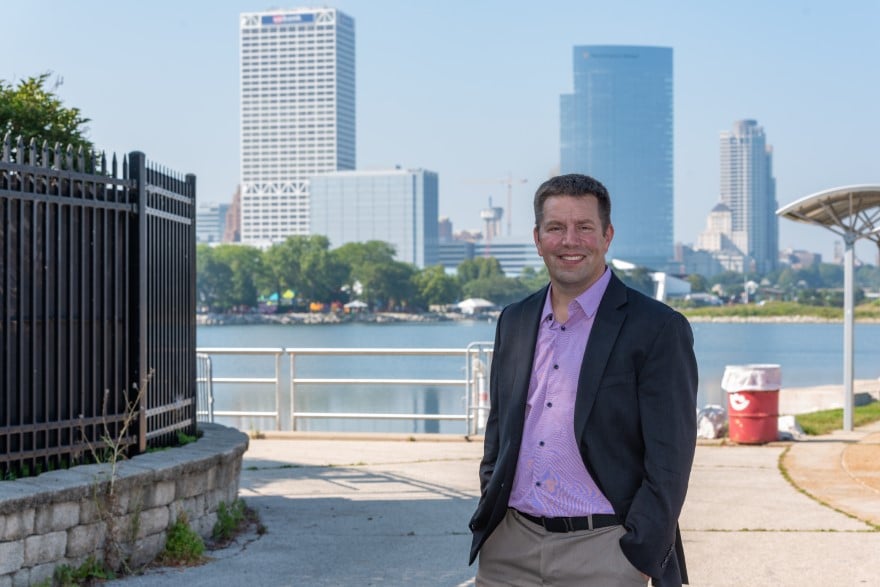 Throughout his 27-year career in IT, including the past five with the county, Fyhrlund says he’s witnessed how lack of access and resources can affect a person’s chance of success. He says racism won’t go away on its own, so it’s important that people in positions of power, like him, use that influence to make change.

“In the words of my former boss, ‘it took us 400 years to get here, and it might take us another 400 years to get out, but we need to put in the work to make this change,’”  Fyhrlund says. “We need to look at everything through a racial equity lens to ensure we’re doing everything we can.” 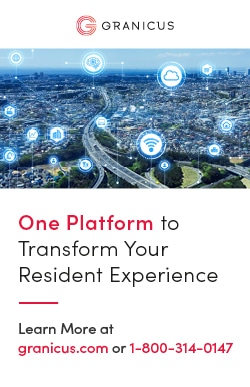