IT expertise is her philosophy

Studying philosophy years ago, as an undergrad at Indiana University Bloomington had its moments, M. Dee Childs recalls. Only not enough reason for her to earn a doctorate in the subject.

“I realized I could never compete intellectually with history’s great classical minds, and eventually I found I just wasn’t interested in spending my life critiquing them either,” the sprightly and quotable Childs tells Toggle, while describing the circuitous route she took to becoming chief information officer and vice president of info-tech at Texas A&M University. “But I did engage in original thinking, and I found exploring other domains to be more important.” 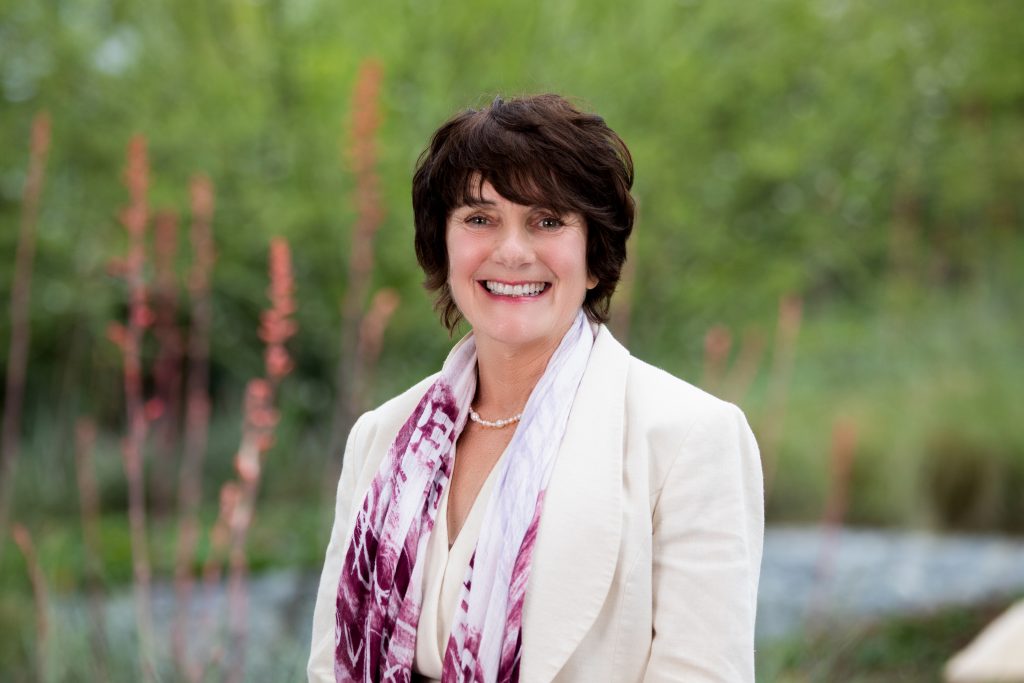 It’s safe to say she did plenty of that post-grad, when mulling what she would do with her life. Sometimes it happened while picking apples among migrant workers at orchards, keeping bees, and doing other humble, low-paying work in the outdoors, where Childs so enjoys being when not in a data center. Somewhere along the way, she became a secretary with a newfound love for technology, as well as a knack for it that made her the go-to woman when it came to IT troubleshooting.

Not that she’ll ever regret the brainpower expended on the former and his ilk.

“It turns out that philosophy lends itself to decision science and to basically formal constructs of logic, and that is what computer science is about at a very cognitive level,” says Childs.

She makes her case

And who could argue with Childs, whom Texas A&M picked from over 300 candidates, in the summer of 2016, to oversee its vast IT network. As university President Michael Young said at the time, she was the ideal person to keep Texas A&M in the vanguard of an ever-evolving field and to adapt and incorporate innovations.

That would include leading IT efforts for Vision 2020, 12 ambitious imperatives to keep Texas A&M among academia’s elite. In Childs’ view, the IT department must do its part by advancing education, research and discovery on all levels, thus enabling the students and researchers to leave their mark on the world.

Such a noble mission may never really end, but it seems to have gotten off to a good start.

For Childs’ arrival coincided with the university readying up what’s now one of the largest campus data centers anywhere. The new data center now supports the research and administrative work of the nation’s largest university campus. The IT department also accommodates upward of 200,000 active wired connections on any given day, as well as WiFi capacity that routinely surpasses 100,000 users.

“Everything we do is on a tremendous scale, and it has to be,” says Childs, who heads a team of 300 that would be large—even too large—by the standards of other schools, but may seem lean while serving a student enrollment of over 68,000.

Indeed, Texas A&M’s student body is the largest in the Lone Star State and second in the nation. Yet scale will never be accepted as an excuse to fall short, and the university can pride itself by boasting one of the nation’s highest graduation rates.

It’s a healthy atmosphere that Childs wants to sustain. On all fronts.

“I believe that higher education is one of two things that really changes lives,” she says. “The other is health care.”

Though traditionally focused on—as its name suggests—agriculture and mechanical engineering, Texas A&M has taken another trajectory into health care, where Childs is determined to make an IT impact with the Aggies label. 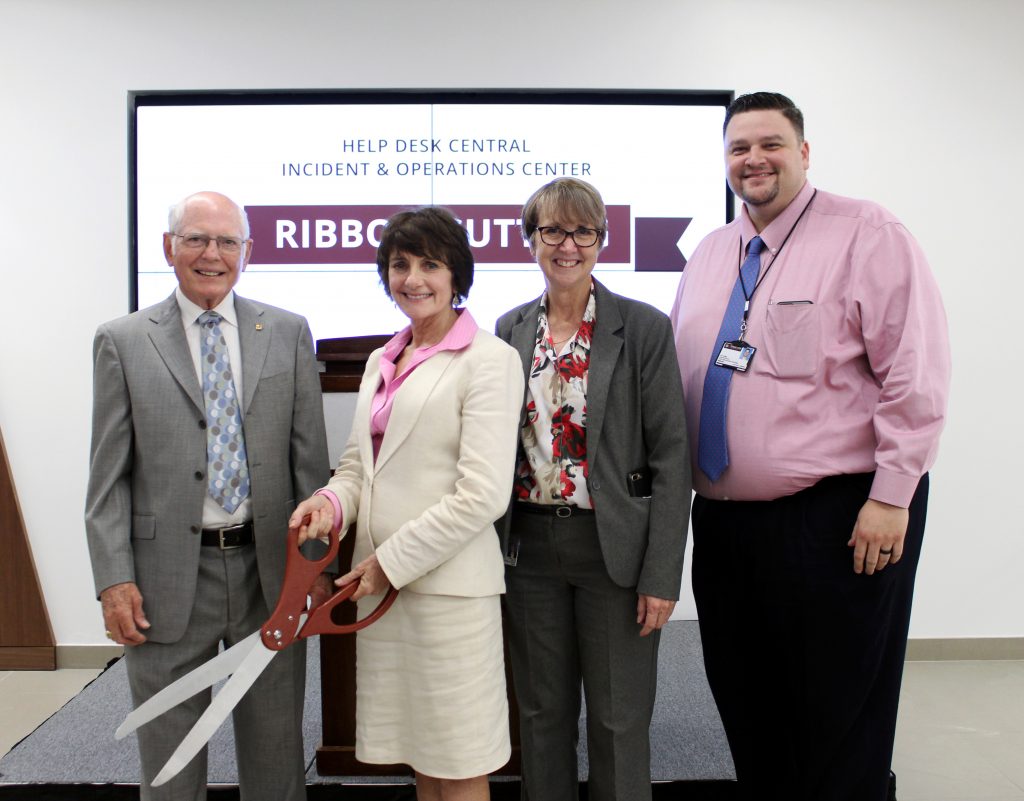 A distinguished physician scientist, Byington returned to her alma mater in 2017 after over two decades with the University of Utah, and continues to make a mission out of reducing disparities in health care access and quality. The Health Science Center seems poised to make a difference, and Childs was honored when Byington entrusted its IT to her department.

“I feel it’s a vote of confidence,” Childs says. “Dr. Byington wants the Health Science Center to be forefront in advances in population and clinical health, and knows it must have the most reliable IT to do so.”

The same goes for the College of Veterinary Medicine that’s so indispensable to a state famous for cattle ranches and horse farms. Its separate Microsoft exchange is also being merged into the central data system.

“This place is, is … just awesome,” says Childs, still prone to breathlessness over the sheer breadth of Texas A&M, its huge student body and the rich environment for so many areas of advancement. “And to have the opportunity to be here is extraordinary.”

That might have seemed a stretch 20 years ago, but once the technology bug bit Childs, there was no antidote. She even returned to Indiana U to earn a Master’s in info-management systems and oversaw its residential IT services from September 2000 to January 2006.

She’d spend years going back and forth between industry and academia, designing software at companies and holding IT positions at Louisiana State University and the University of Alabama at Huntsville, the latter as CIO and associate provost between 2012 and 2016.

A pleasant place to live and work, Childs might still be in Huntsville if the Texas A&M opportunity hadn’t arisen. Even with her credentials, she seemed like a long shot, but Dr. Michael Benedict, the vice provost who chaired the search committee, says that Childs simply stood out among the applicants.

“I am certain that her vision, her energy and her deep understanding of the important role IT plays in higher education will ensure that Texas A&M continues to be recognized as a world leader in IT, in research and the success of our students,” he told the campus newspaper.

“A natural tech geek, that’s what I’ve always been,” she says. “Even before the term appeared in our vocabulary.”