Recycling the perception of IT to drive business and ideas

Before Madhu Annagiri was hired at Clean Earth, the IT department was seen as a support function. Tasked with changing this perception, he asked department leaders to share their biggest issues at the Philadelphia-based provider of environmental and regulated waste management services. 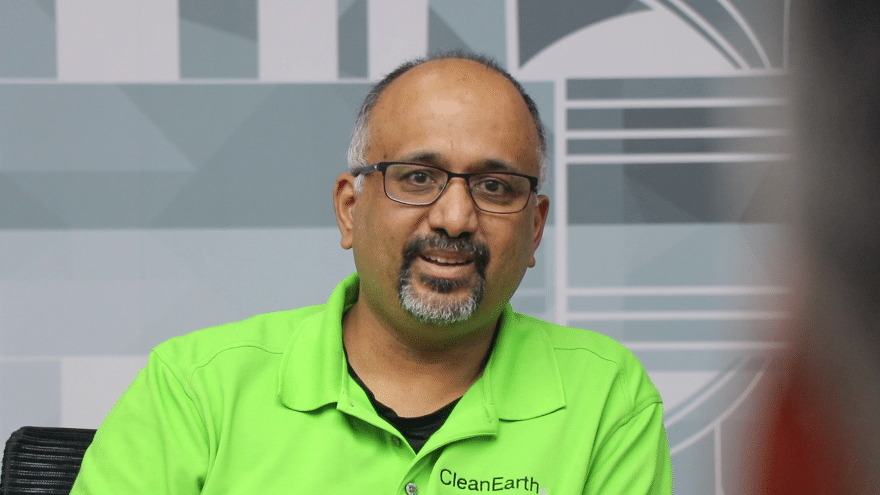 Soliciting feedback like this “gives staff ownership over what they want to see in their departments rather than having IT tell them what to do,” he says. “They drive the vision and IT partners with them to make it happen.”

Annagiri, now vice president of IT, says the department, as well as others, feel more confident in coming to IT with ideas today. That’s especially important in an industry often behind the technological curve, he adds.

“We focus on sustainability and lowering environmental impact, and my role is to integrate technology to digitally enable customers and redefine both our business and the industry,” he says. “This has required changing the fabric of the company from the top down.”

The company identified the need for stronger technology in 2020 after its parent company, Harsco Corporation, acquired Environmental Solutions Business and combined it with Clean Earth, enabling it to expand nationally.

With the combined companies using several digital systems each, Annagiri has been modernizing and consolidating them by implementing a new “micro-services-based ecosystem,” which includes an enterprise resource planning system.

“We expect to finish that early next year, but we’re viewing this as the foundation, not the end point,” he says. “This will allow us to work together as a single, digitized company.”

The procure-to-pay and record-to-report functions are already integrated in the ERP, made by Oracle, which Annagiri says will create more consistency and efficiency.

He’s also looking to consolidate the portals customers use to place and track orders and access account information. In the consolidated portals, customers will eventually access more data for creating their sustainability reports, which he says has been a long-time request. The information, which includes how much they recycle and how waste is disposed of, will be available more quickly and will be more precise and accurate, he hopes.

Clean Earth has been working with Intricity to develop a modern analytics platform. Intricity, based in New York, conducts complex data management projects and will help Clean Earth take data from multiple sources and consolidate it so customers, as well as Clean Earth, can have “complete traceability of waste,” Annagiri says.

“Their business centric approach to data and analytics has helped us understand our business better,” Annagiri says. “We’re very excited about the roadmap and the possibilities for our company as we modernize our systems and architecture.”

Annagiri is also working closely with Harsco’s chief information officer to move the Clean Earth systems to the cloud, which he hopes to have completed in the next couple of years.

“We don’t want to be cloud-first, we want to be cloud everything,” he says. “We’re on a journey and are excited about the possibilities. We believe this will be a game changer for our customers.” 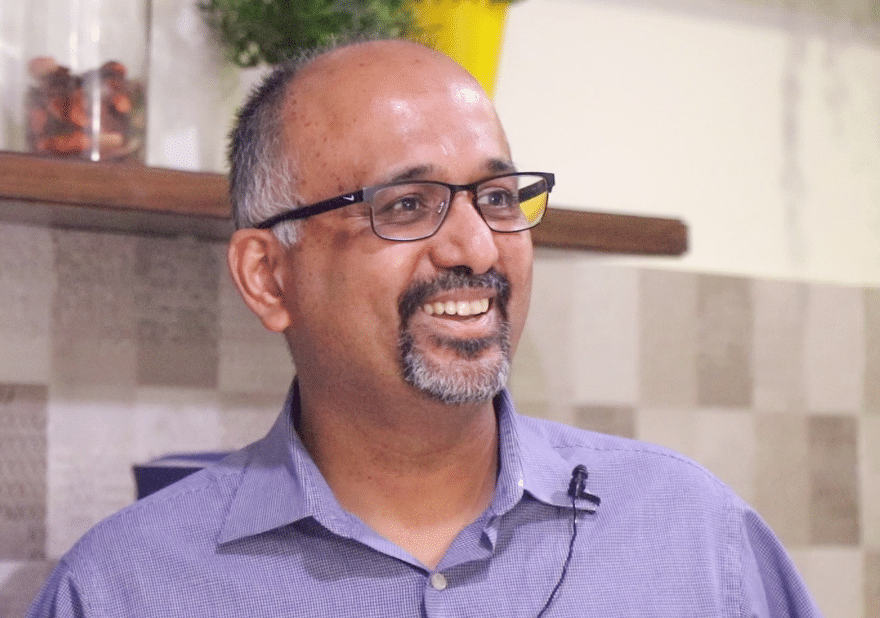 While customers have been waiting for this change, Annagiri says employees have needed ongoing training and encouragement. He says Clean Earth’s president and Harsco’s chief information officer were instrumental in starting the digital overhaul and getting the board to see its potential for growing business.

With over 25 years of experience in the technology industry, Annagiri says it’s been exciting seeing technology become a business driver. Before Clean Earth, he spent 10 months at the national crafts retailer, Michaels, as the technology director, and almost two years at CSC, a legal service provider in Delaware, as technology director. Prior to that, he was at Ricoh USA, an information management company, for almost nine years as the director of IT.

Annagiri started at Clean Earth as the senior director of IT before being promoted to vice president at the start of 2022. He says he’s excited to continue introducing technology and helping employees discover what they can do with it.

“I love that I’ve had the opportunity to remake the culture of IT here and explore limitless possibilities,” he says. “It’s been fulfilling to lead this change and see how people’s mindsets have changed. They’re now excited about technology and ideas are pouring in from every corner.”

categories: Directors of IT, Energy 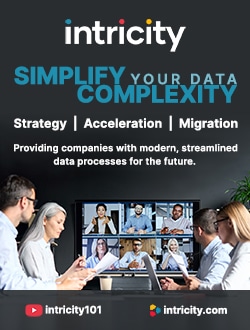 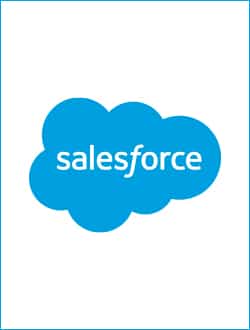 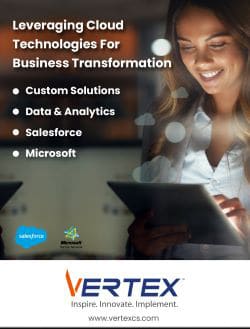